Rumour has it that Emily VanCamp will be starring opposite Chris Evan's Steve Rogers in the sequel of Captain America. 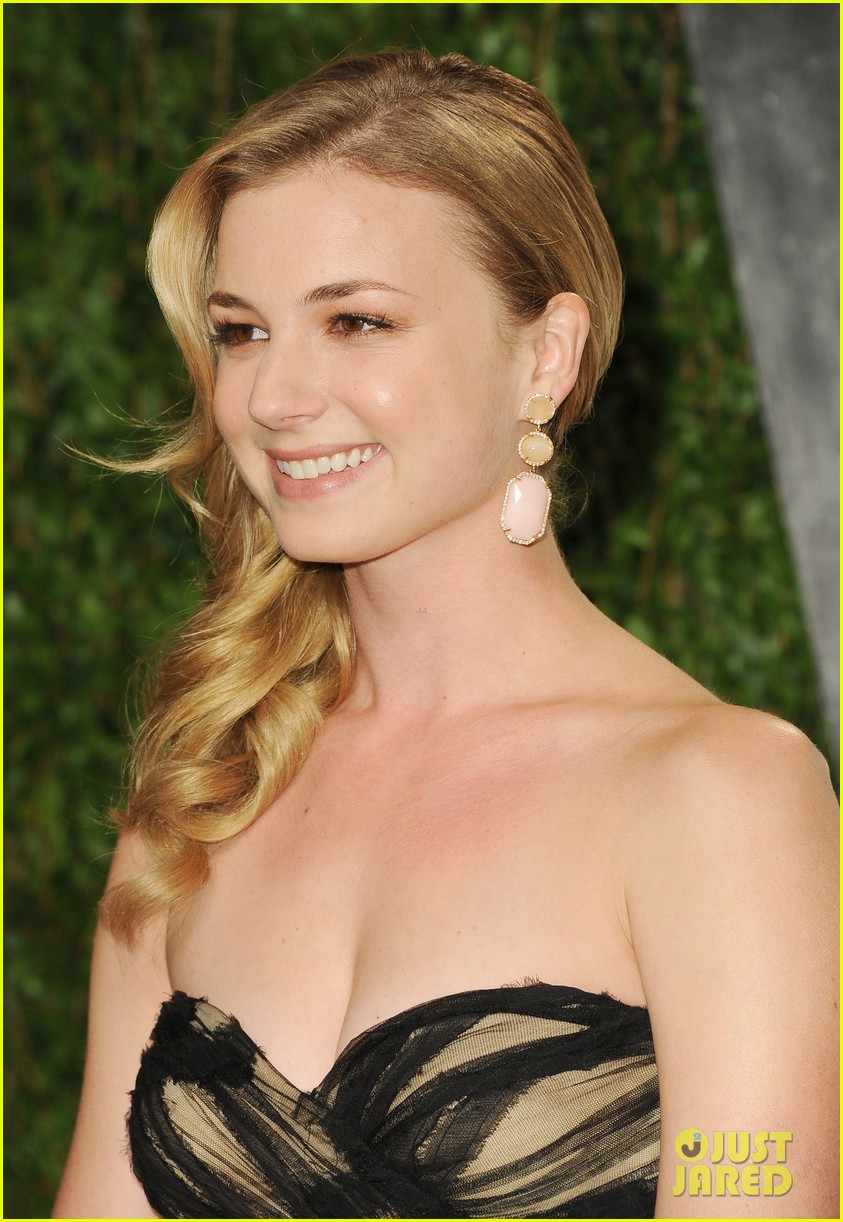 Who is Emily VanCamp you ask? (Have you been living in a cave for the past few years?) You may recognise her from Brothers & Sisters as Rebecca Harper and more recently as Emily Thorne in the hit TV series Revenge. If all talks go well with the producers, VanCamp will soon be making the leap from the small screen to the big screen with the very high possibility of playing Captain America's new love interest, Sharon Carter.

In the comics, Sharon Carter is the niece of Steve's former flame, Peggy Carter who was played by Hayley Atwell in the first Captain America movie. As there's no possible way to bring Peggy back in the fold, it has been confirmed that Atwell will not be returning for the sequel. Sharon is also an agent of SHIELD which is probably where she and Steve will be crossing paths.

Personally I am thrilled that VanCamp might be starring in the Marvel movie franchise. She has been one of my favourite actresses due to her ability to portray the dual-facade of the elegant and lady-like socialite Emily Thorne and the harden, manipulative Amanda Clarke out to avenge her father's wrongful death. Did I mention she is not only the brains of manipulation but knows how to kick butt as well? If VanCamp can hold her own as the main character in a two-season series, her future is looking bright on the big screen.

I really do hope the directors and producers make Sharon a well-fleshed out character with an important role in the movie plot, not some damsel-in-distress like Mary Jane Watson. Peggy sure wasn't a damsel in distress and it makes no sense if her niece was. Of course, strong women will be plentiful in this movie as Black Widow (Scarlett Johansson) and Robin Sparkles Cobie Smulders as Maria Hill have been reported to be reprising their roles.

﻿The sequel is titled Captain America: The Winter Soldier which means, (if you follow the comic or the series) Bucky Barnes, played by Sebastian Stan will be making his return. The plot is kind of obvious for fans of the Avengers but it will be interesting to see how it all goes down.

The sequel will also star Anthony Mackie as Falcon, a winged superhero who will probably be Cap's new sidekick. Now this new addition, I am a little 'um-meh' to accept but we'll see how the writers and director will weave their magic when the movie comes out next year.

That's right! Captain America: The Winter Soldier will only be coming out in 2014. Until then, we'll just have to contend ourselves with Iron Man 3 (May 3) and Thor: The Dark World (Nov 8). So female fans of Chris Evans/Captain America and guys fans of Emily VanCamp will just have to keep it in their pants for the time being.


No biggie. *goes off to download all of Chris Evans' movies*
Posted by Tania at 10:31 AM

yup! we have to wait that long before we can get our dosage of hotness :(