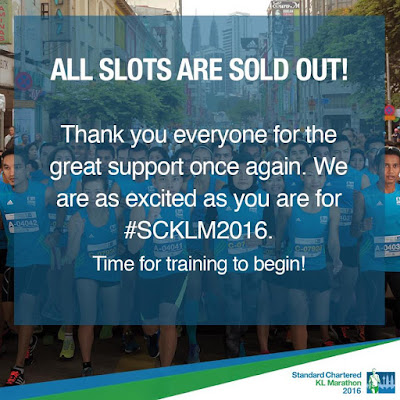 Despite two hazy hits in the past two years and a date change thanks to certain Minister last year, SCKLM still stands as the run to join each year in Malaysia, drawing in participants local and international.

Race owner and organiser of the Standard Chartered KL Marathon 2016 (SCKLM), Dirigo Events announced that all 35,000 slots for the 2016 edition of Standard Chartered KL Marathon has been taken up. This will be SCKLM’s eighth edition and is scheduled to take place on Sunday, 7th August at Dataran Merdeka, Kuala Lumpur.
There was also an initiative that gave participants of the 2015 race priority to register for the race. The move was warmly received as approximately 40% of the returning participants took up the opportunity to sign on for the race.

Interested participants of the Standard Chartered KL Marathon will still be able to take part through its Run For A Reason initiative where you could raise funds for a selected beneficiary. Information are as follows:

This year’s participating beneficiaries for Run For A Reason are Standard Chartered Foundation (SCF), Hospis Malaysia, Yayasan Sejahtera and IJN Foundation.
If you missed the opportunity to sign up for SCKLM, there are other ways for you to be a part of one of the biggest runs in Malaysia. 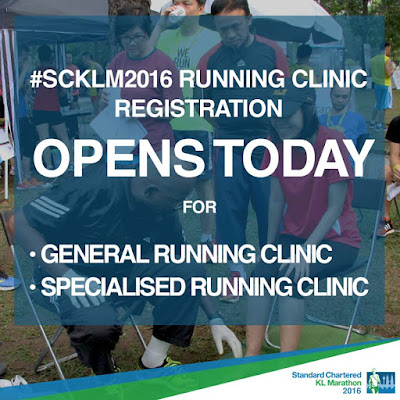