Otaru was known to be quite a picturesque seaside town, just an hour's train ride from Sapporo. It was also known for its reasonable generous portions of delicious fresh seafood. 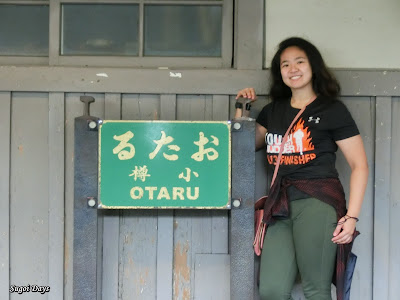 And it was with this in mind that I scheduled in majority of the day for us to spend in Otaru, starting with brunch at the Sankaku seafood market located next to the Otaru JR station. It was unbelievable close to the station. Just exit the station, turn left and head up a flight of stairs and voila, we were at Sankaku market. 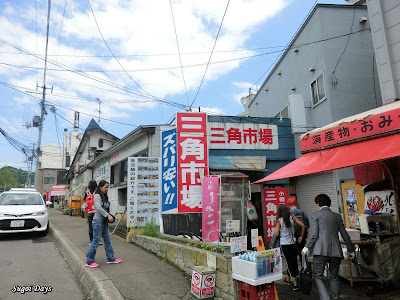 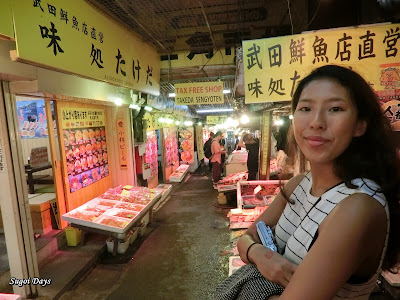 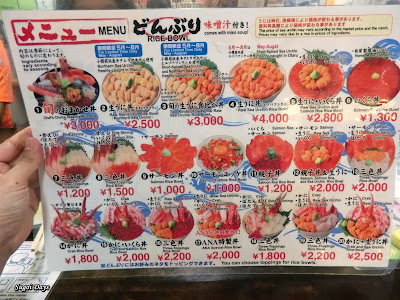 We opted for Ajidokoro Takeda, a little seafood restaurant owned by a a seafood shop of the same name and directly opposite each other. It can be immediately spotted by its no frills furnishing with pictures of its previous customers, international, local and famous all over its ceilings. Its menu was super extensive with a variety of seafood rice bowl combinations at decent prices (subjected to currency) I'll let the pictures do the talking from here. 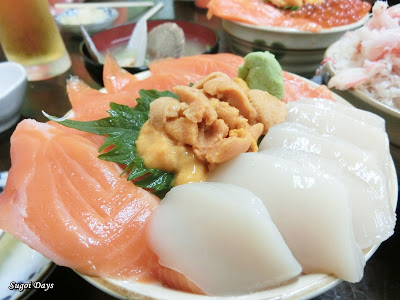 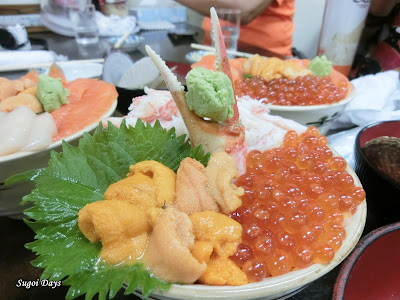 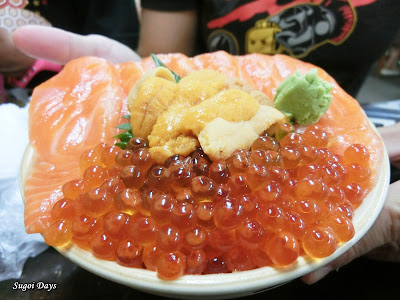 The crab miso soup was well worth the 200yen as the leg and pincher was meaty and fresh while the soup was sweet with the original flavour of the crab. 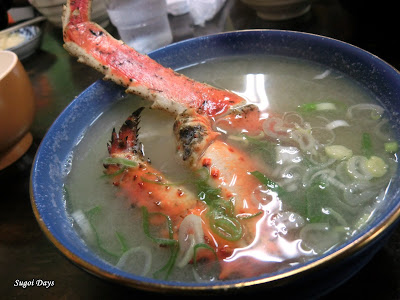 With full bellies, we walked off lunch in the way to the Otaru canal (not without getting distracted along the way by food stalls). The tourist center near the canal was worth a visit for information on the seafood town and its surroundings and also made for a free place to rest from all the walking. 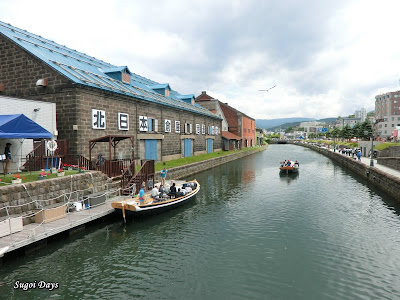 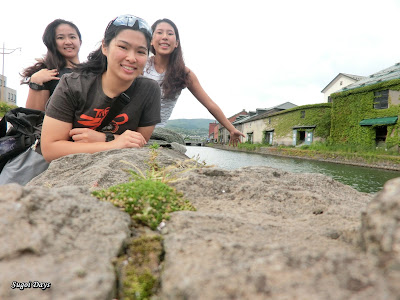 The canal was a lovely place for a leisurely stroll with the sidewalk lined with local artists selling their works. The only turn off of the place was the hordes of tourist buses especially the mainland Chinese tours that are there just to take group pictures without consideration of other people. Rude much? 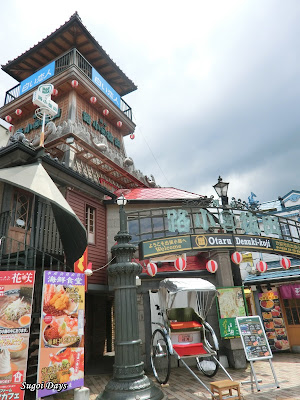 Anyway,  we continued on to the Sakaimachi Street - the main shopping street of food to eat, things to see and buy and at the end of it was the Otaru Music Box Museum. It was along this street that tourists could see the influence of European culture molded with the local designs in the buildings and shops.

Must visits along this road are: 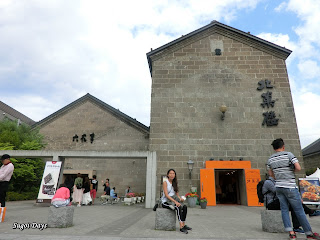 1. LeTao bakery and cafe - a famous dessert and bakery originating from Otaru. There were four along the street each with different settings for the dine-in and takeaway. All of them feature their in house specialty - the double fromage cheesecake. 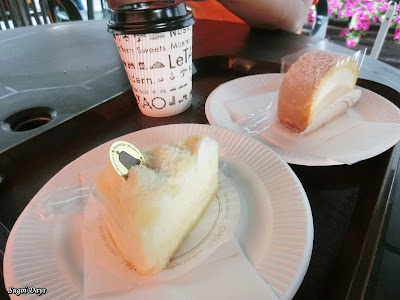 2.  Sake and glassware warehouse - everything liquor, sake and wine available under one roof. And the best part - free tasting of their best sellers. 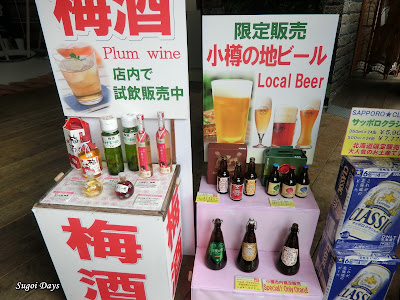 3. Music Box museum - Ignore the first two lowers floors of the museum where most of the tourists frolick amongst the delicate music boxes for purchases and head straight up to the third floor above the entrance. That was where all the real treasures are kept. You can ask for a staff to let you listen to one of the thousand dollars boxes with hauntingly beautiful chimes. 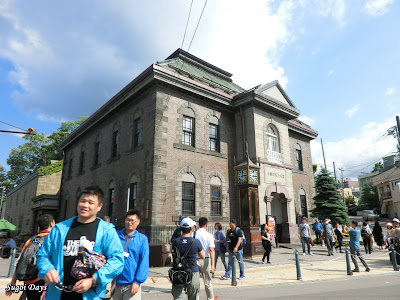 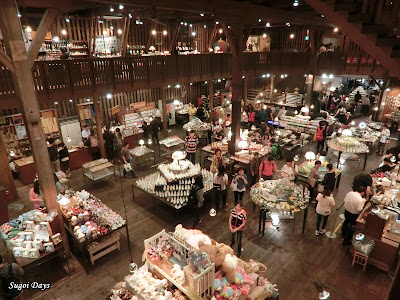 Everything in Otaru was within walking distance of each other and this made it the ideal day trip from Sapporo for us. We didn't rent a car due to its accessibility via the JR line straight to the Otaru station but if one wanted to visit the Nikki Distillery or the attractions in the countryside, then a car would be better. 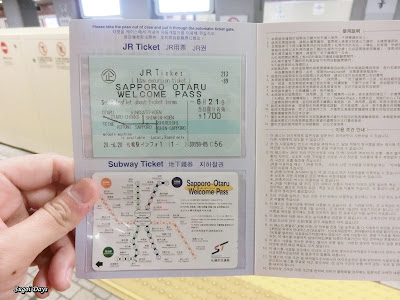 However, personally I feel that a train ride to Otaru is a must because the train goes along the seaside and the views are beautiful. It was just something you won't be able to see from the car heading to Otaru. 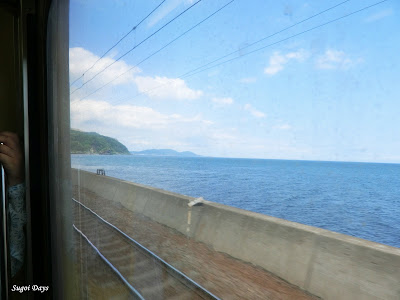 Thanks for this wonderful information. You posts are really nice and interesting. Writing style is also very amazing Happy Independence Day Quotes In Hindi 2018