If a Spartan trifecta or even a double trifecta is on your to-do list for 2017, then consider this for the race calendar... One weekend, two days of pure unadulterated obstacle course racing on the beautiful island of Hawaii. 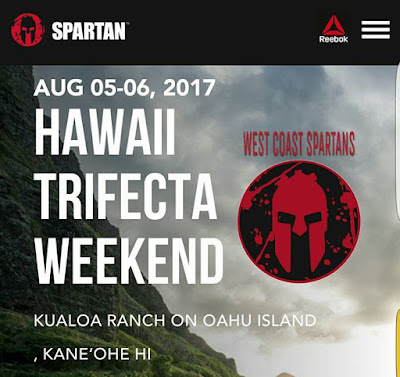 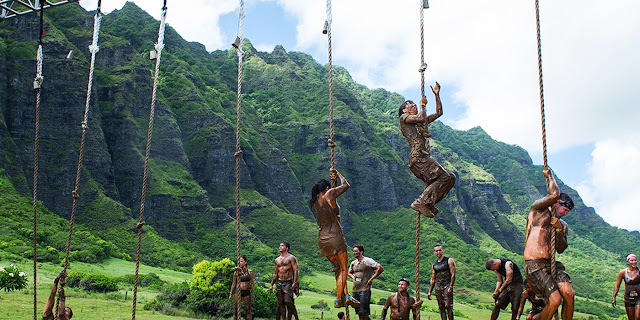 In case you were wondering why the scenery looked so familiar in the pictures, that's because you would have probably see it on the big screen in movies such as....Jurassic Park, Jurassic World and Pearl Harbour. The mind-boggling TV series, Lost was even filmed there.

I've taken part in the Spartan Bright Trifecta Weekend last year and it really does a number on your body, challenging you beyond your physical and mental capabilities. Three races over two days in a minimal total distance of 42km with plenty of challenge obstacles in between were a real Spartan killer. And I reckon the Hawaii edition is no slouch either. 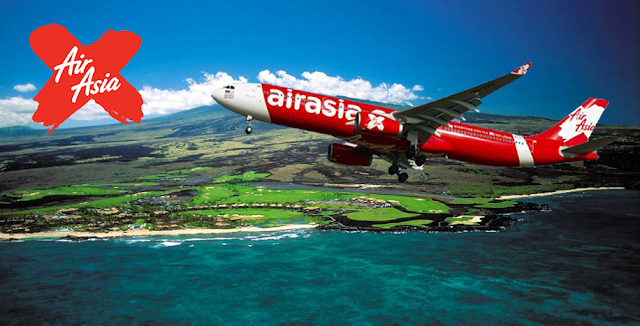 My itchy and curious fingers keyed in the best possible dates to fly in for the race, 31 July - 9 Aug and came up with a return flight of....RM4,413.

Exclusive of check-in luggage, seats and meals. Hm, that's four flights to Japan for me...

For those interested to give a Trifecta weekend in Hawaii a try, other airlines that fly to Honolulu, Hawaii are Korean Air, China Airlines and All Nippon Airlines.

Or alternatively....the (ironically) cheaper option would be to join the Australia Bright Trifecta weekend, happening on 28 - 29 October, 2017. 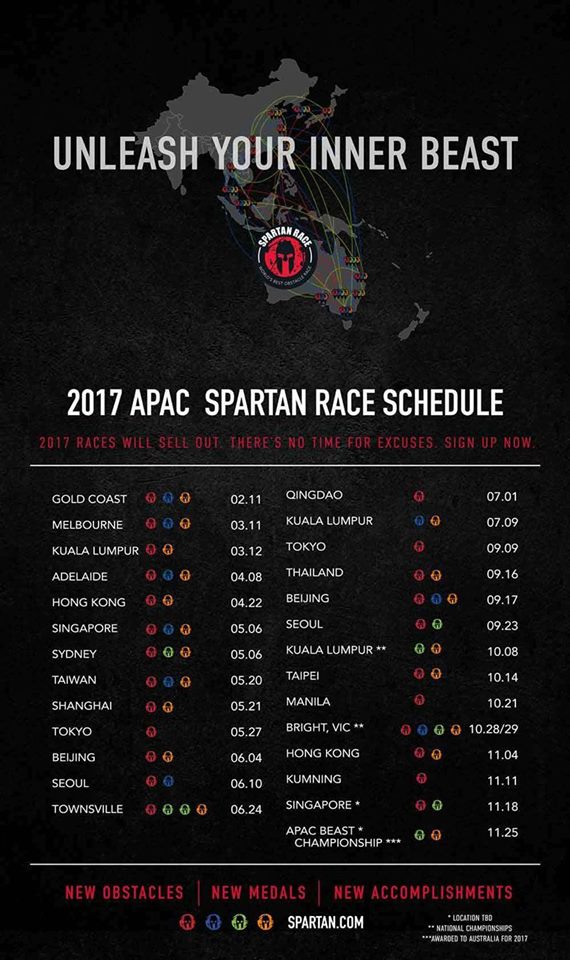 Side note to Mr Tony of Airasia X and Mr Joe of Spartan Race, call me. We'll talk business. #noshy
Posted by Tania at 9:41 AM