Farewell to RX-78-2 Gundam, Hello to a Bigger Mecha

5th March was a sad day for many Gundam fans in Odaiba, Tokyo as it was the last day for them to see the iconic RX-78-2 Gundam before it was dismantled after 5 years of dutifully watching over Diver City. 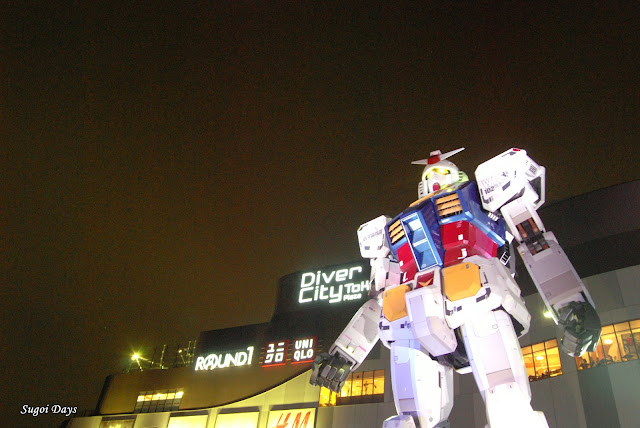 I myself had made it a point to visit the Gundam Statue on my recent trip to Tokyo and knowing the limited time it had left, spent the evening and night photographing the statue. Even though I never watched the original anime that featured RX-78-2 Gundam, I did watch the Gundam Seed, Gundam Seed Destiny and Gundam 00 in college and did waste a lot of study time, playing Gundam Seed Destiny on my Playstation 2.

Confession: Gundam Strike Freedom and Strike Noir were my favourite to use in combat. 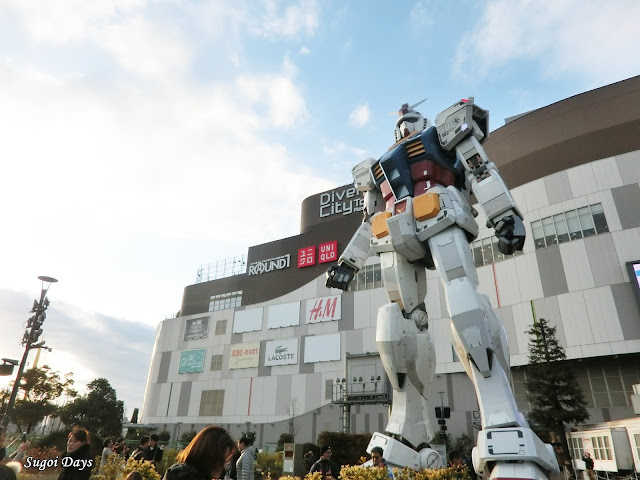 Understandably, seeing the ancestor of Gundams in all its life-size glory brought tears to my eyes. I can only imagine the emotions of those who actually attended its final day and those who saw it being dismantled. 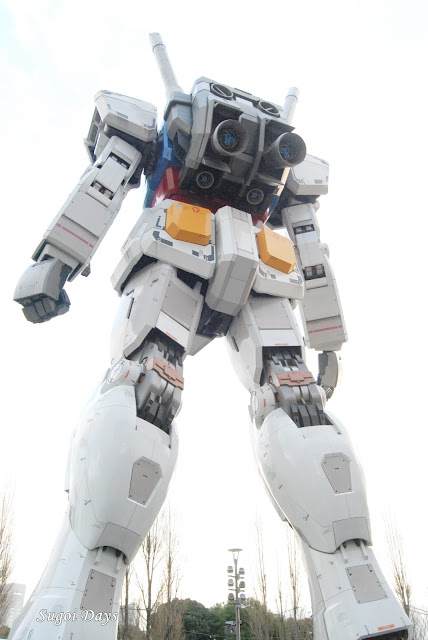 But fret not because Odaiba only lost its mecha protector temporarily as it was announced at the closing ceremony that a bigger and newer Gundam would take the place of the RX-78-2 Gundam. Being the latest series to share the same Universal Century timeline as the original 1979 anime, it only was fitting that the new life-size statue would be of the RX-0 Unicorn Gundam of the Mobile Suit Gundam Unicorn TV series. 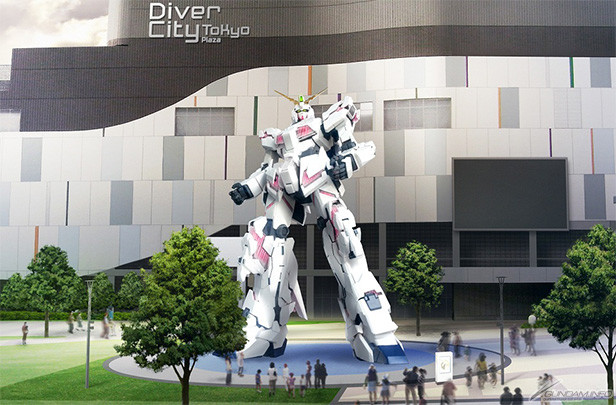 The anticipated launch of the new protector of Diver City was said to be in Fall 2017 but the exact date is to be determined so don't book your flights yet! There are also plans to make the new mecha walk by 2019! 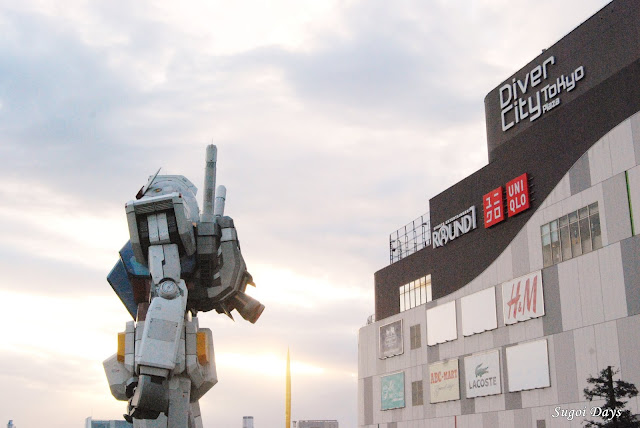 On a side note: the Gundam museum/theme park on the 7th Floor of Diver City will also be closing its doors on 5 April 2017, and will be relaunched by the end of the year as The Gundam Base Tokyo. 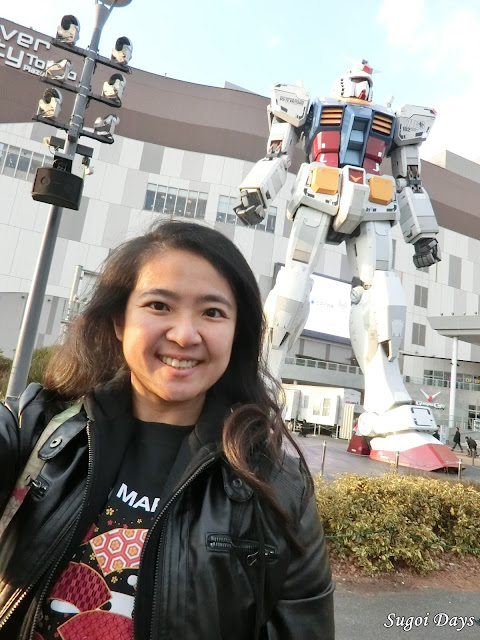 At the meantime, spend the next few months catching up on your Gundam series and get up to speed on the Mobile Suit Gundam Unicorn series. And now here's a video of the RX-78-2 Gundam evening show.