4 Reasons to get a Samsung S8

"Why?" was the question my mother asked me when I suggested for her to change her current super laggy phone to the Samsung Galaxy S8. To that I had no response because truth be told, I was an iPhone user having combed my way through the iPhone 3G, 4S and now the SE.
But my mom on the other hand was an android user and has flipped between Samsung and Sony. Right now, her phone is a three-year-old Sony Experia 3 with a dented body, cracked screen and a 10 second delay on the touch screen response time.

Okay, she really needs a new phone and I suggested the Samsung Galaxy S8 for these four reasons alone: 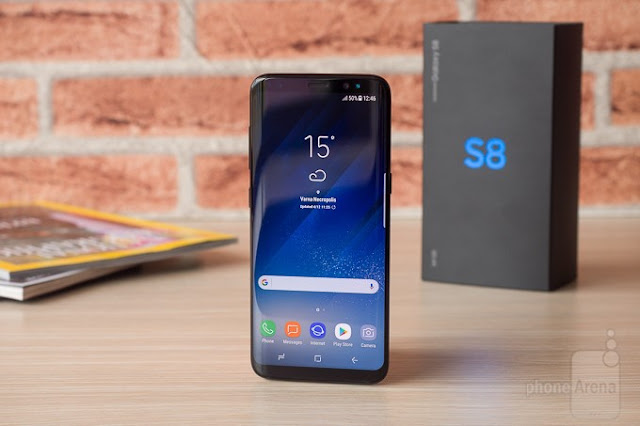 We all know that phone prices plummet once a newer model has been introduced into the market and the same happened to the Samsung Galaxy S8 price in Malaysia once the brand introduced the Galaxy Note 8 in September. If you know where to look, is not too particular about the newness of your phone and don't mind pre-loved, well, there are many places to go to for a steal.

2. Big screen - All the Better to stare at
Don't lie to me, mom! I can see how you squint at that cracked screen of yours. The S8 boasts a 2960 x 1440 infinity HD display by default, presumably to help save on battery power. That's more than enough for some casual scroll on social media and web browsing. To watch videos in full resolution, just turn it on in the settings. In Malaysia's erratic sunny days, its brightness boost removes any outdoor visibility problems ie sun glares. With its rounded corner, the phone sits snugly in your hand, making it ideal for one-handed use and reducing the chances of it slipping and dropping. 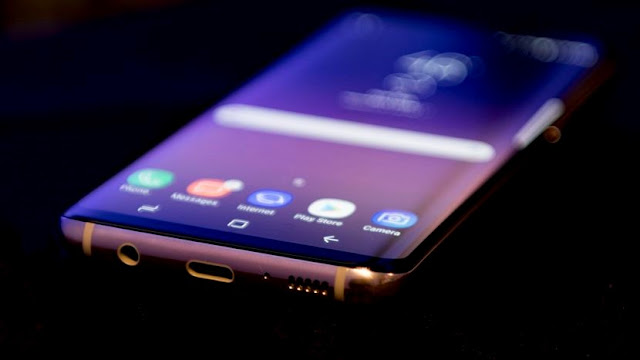 To quote Samsung themselves, you get a bigger screen but none of the discomfort of holding a large device, as Samsung has made the display longer rather than wider.

3. Better camera for kitty pics
At first glance, nothing seems to have changed in the camera of the Galaxy S8, having kept its 12MP, f/1.7 shooter – same as its predecessor the S7. But from what I hear, there were improvements in software tweaks which made for a lot of difference apparently. Its predecessor has already claimed the title of best camera so to put forward the S8's picture capturing skills as better might seem bold but sometimes why fix it when it isn't broken? 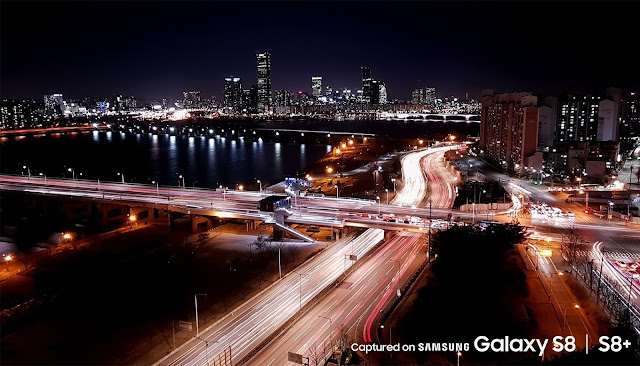 On top of that, it also comes with an 8 MP front-facing camera WITH an auto focus feature so that you (and your cat) can snap as many selfies (furfies?) as you want minus having stretch out and tap the screen to focus on your face.

4. Bixby - Your Own PA
The other day, I had a rap battle with Siri to which my mom could only watch enviously. So I told her, "You could have your own PA too with the Samsung too ya know." It wasn't easy to ignore Bixby as Samsung has been making big noises about Bixby and has even included a unique button on the side of the device which springs it into life. If it can help my mother get her appointments in order and reminds her of those appointments, the Samsung Galaxy S8 is definitely something she needs.

And there you have it. Four reasons aka excuses for my mother or just about anyone to get a Samsung Galaxy S8. I hereby dedicate this post to my mother who is in dire need of a brand new or new secondhand phone. This post was not sponsored by Samsung at all.

My review of the Samsung S8 reveals that the gaming possibilities are endless. Egg Inc Mod Apk Money