Are you amongst the lucky 12,000 in Standard Chartered KL Marathon's first ever ballot draw?

I am not, mainly because I will be participating under the Run for a Reason category thanks to Dirigo Events. This year, I have selected Dignity for Children Foundation as my charity and will be once again 21km. Which means, there might be a chance I could be running alongside our very own Youth and Sports Minister Syed Saddiq Syed Abdul Rahman. Wait, whatttttt....?? 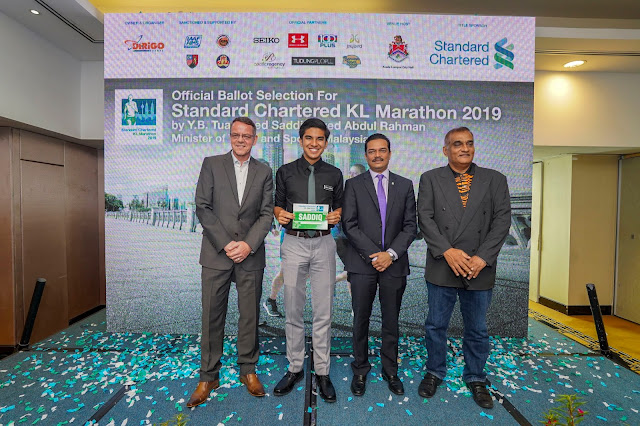 
The SCKLM has seen phenomenal growth over the last decade with the 10th Anniversary edition in 2018 seeing the highest attendance to date of over 38,000 participants. Public registrations for the 2018 event were snapped up within 10 hours of opening, leaving a lot of disgruntled runners who didn’t get a chance to register due to a variety of reasons, such as network congestion and poor internet connections.

This year saw a significant increase in loyalty registrations, where returning 2018 runners were given the privilege of signing up and securing their slot before registrations opened to the general public. Almost two thirds of the available slots were snapped up during this period leaving slightly over 12,000 slots across all categories remaining for public registrations. Hence, the ballot system was introduced this year to give everyone an equal opportunity to secure a race slot as potential participants could cast their ballot between 13 to 19 February 2019. 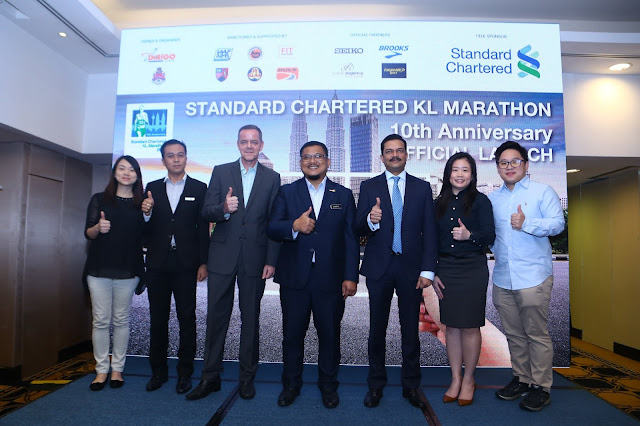 “We introduced loyalty registrations in 2016 as a way of giving back to the running community who have strongly supported us, and continued to implement this in the following years” said Rainer Biemans, Project Director of SCKLM and Director of Dirigo Events, the owners and organisers of the multi-award winning event. “Since then, the take-up during the loyalty registrations consistently yielded about 40-45% of overall slots available. This year we were caught by surprise when the loyalty registration period saw more than 60% of available slots snapped up, which is why we have had to implement balloting for public registrations” added Rainer. “This way, everyone gets an equal chance to secure a race entry and will not be hindered by network or work issues.” Rainer also mentioned that moving forward, the balloting process would most probably be implemented right from the loyalty registration period.

Youth and Sports Minister Syed Saddiq Syed Abdul Rahman was given the honour to activate the random computerised ballot selection process whereby ballot winners were picked and immediately notified of their selection.

“It’s certainly a privilege to be involved with the premier distance running event in Malaysia. I have truly been inspired by the hard work undertaken by SCKLM to develop the sport of distance running by consistently putting on a world class event that attracts more than 38,000 participants from Malaysia and around the world,” said Syed Saddiq. “While the competitive aspect of SCKLM has provided talented Malaysian runners like Leo Tan and Muhaizar Mohamad with the platform to perform alongside elite international runners and raise their game, the heart-warming aspect of SCKLM is the commitment placed on making a difference through the Run For A Reason charity initiative,” added Syed Saddiq. “In fact I have decided to accept Dirigo Events invitation to participate in the Half Marathon for SCKLM2019 and if my preparations go well, I hope to do something to be able to give back to the running community too.” 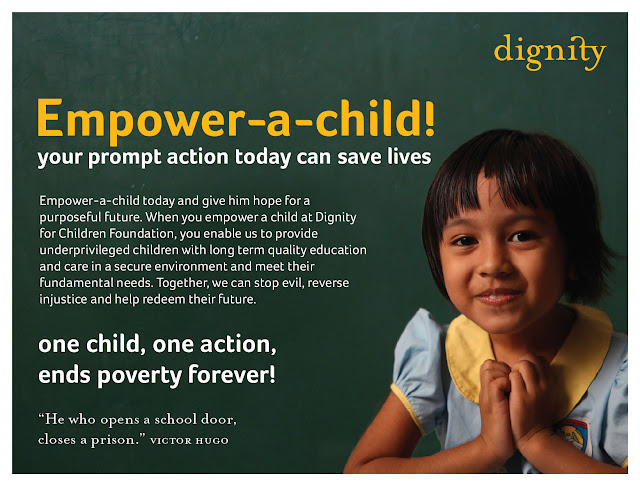 Charity programme Run For A Reason (RFAR) has been an integral component of SCKLM which has benefitted and improved the lives of thousands of Malaysians over the last 10 years. For 2019, the charity beneficiaries are the National Cancer Society of Malaysia, Hospis Malaysia and Dignity For Children Foundation.

You can make your contribution to Dignity For Children Foundation at this link:
https://register.kl-marathon.com/2019/scklm19/RegScklm19/rfac_donate/6062