On the hindsight, I should not have returned the car so soon had I known what I know now. First the foremost, Nanzoin temple was quite a distance from Fukuoka in the countryside and was worth a drive out to even though there was a train station nearby. And secondly, the HakuHaku Mentaiko factory/museum was a good 20 minutes walk from the nearest train station and was best reached by car. 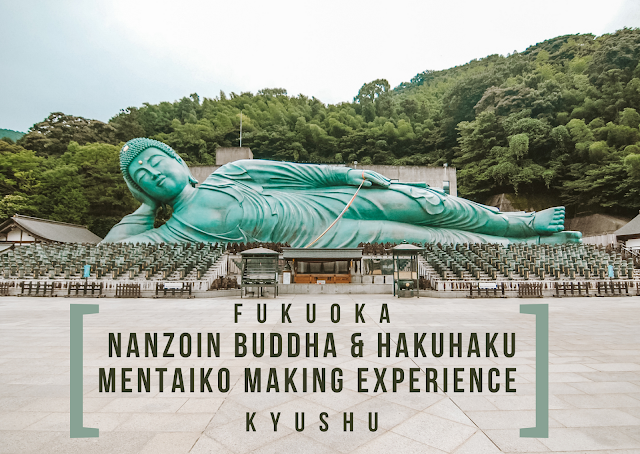 Well, the more you know I suppose. 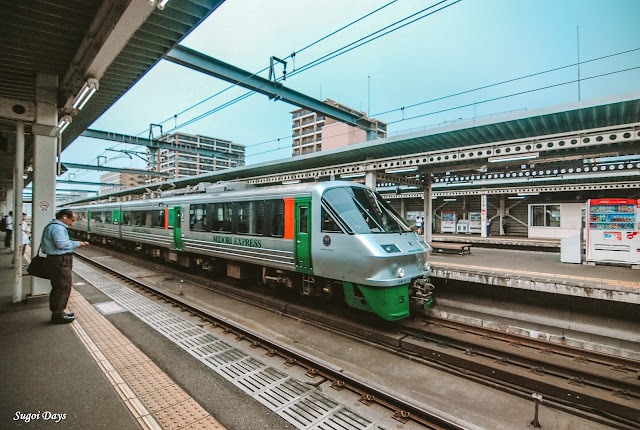 Bright and early, we headed out to Nanzoin temple, known for its lying Buddha statue. Taking the train from Hakata station, we rode it all the way into Kidonanzoin-Mae station at which we were greeted by the nostalgic old fashion train station. The station and the parking lot was empty, telling us not many tourists frequent this area on weekdays. I had also read that tour groups are not permitted at the temple as they have been known to be noisy and disrespectful. Good riddance I say because the ambiance and surroundings of that little town in the hillside was absolute bliss. 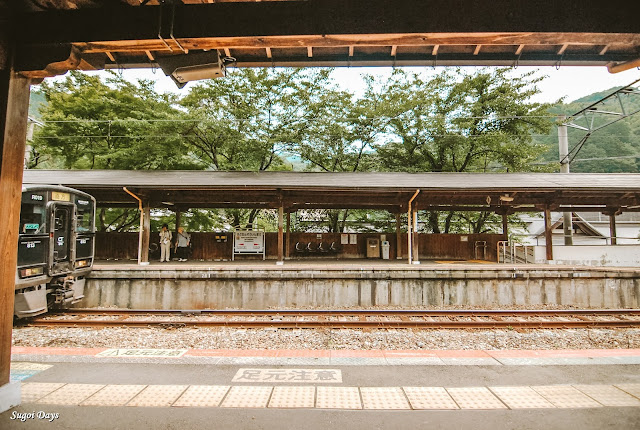 Speaking of hill, the Buddha temple was located in the side of a hill but the trail up was relatively easy and not technical. Steps and a wheelchair ramp were installed for accessibility. Before arriving at the statue, we had to enter a tunnel with prayer tablets set up along the walls. It felt like a teleportation tunnel taking us from the countryside setting into the forest before us. 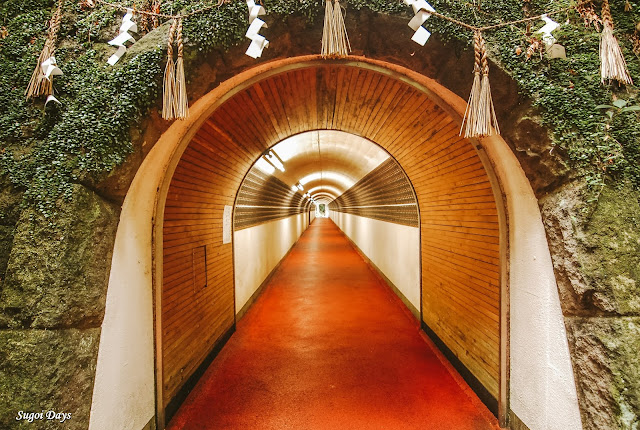 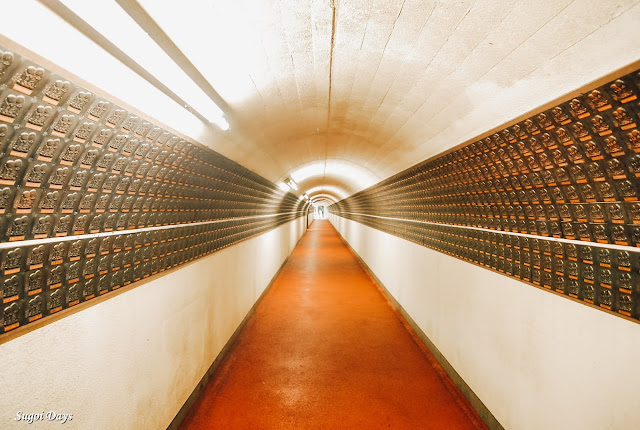 It was an immediate wow as soon as we laid eyes on it. This Buddha statue at Nanzoin is believed to be the largest bronze reclining Buddha statue in the world and it showed. Amazingly, this statue can't be spotted from the road, nestled amongst the trees atop the slope. 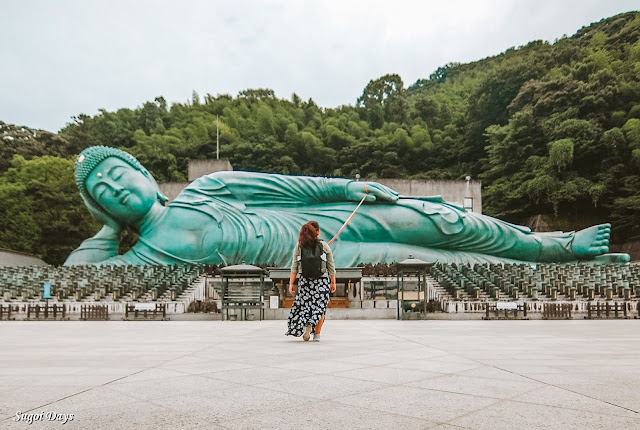 The statue for all its jade hues was a truly spiritual sight. As it was still a place of worship where locals would visit to pray, visitors should dress respectfully, don't mimic its pose just for the gram and know that selfie sticks are banned too. Basically treat the statue and grounds with respect. 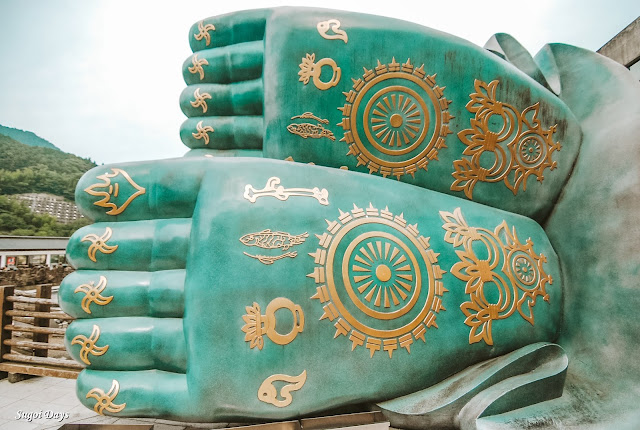 Had we more time, we would have explored the rest of the area but as it were, I had made an booking for a mentaiko making session at HakuHaku Mentaiko factory. Mentaiko was a Fukuoka specialty and something I intended on buying back as souvenirs. 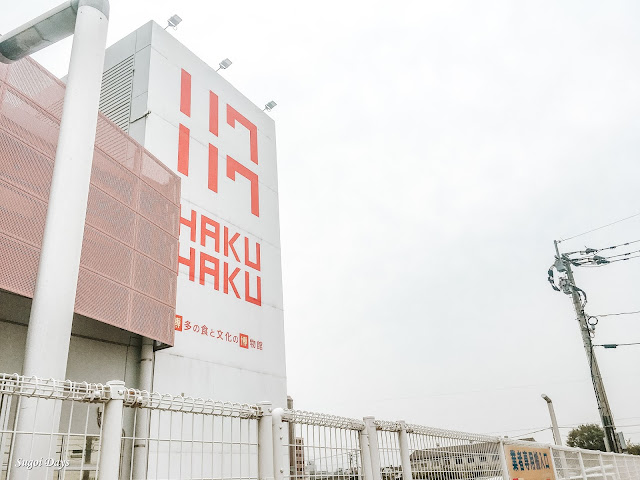 After a 20 minutes walk from the train station, we arrived at the HakuHaku Mentaiko factory and was greeted by the friendly staff. They spoke minimal English but it was enough to get my mum and I sorted for our mentaiko making class while my dad and grandmother wandered around the factory that also doubled as a museum. 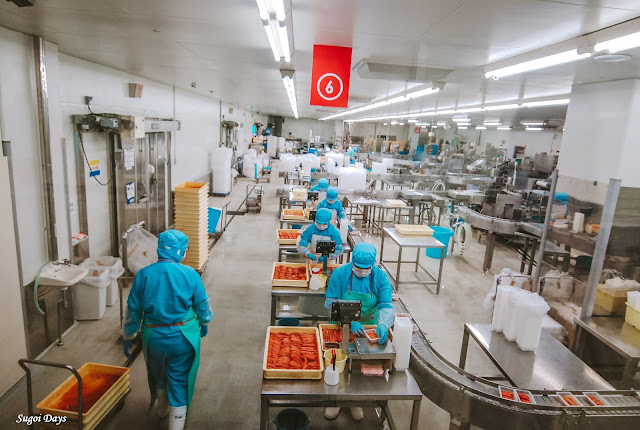 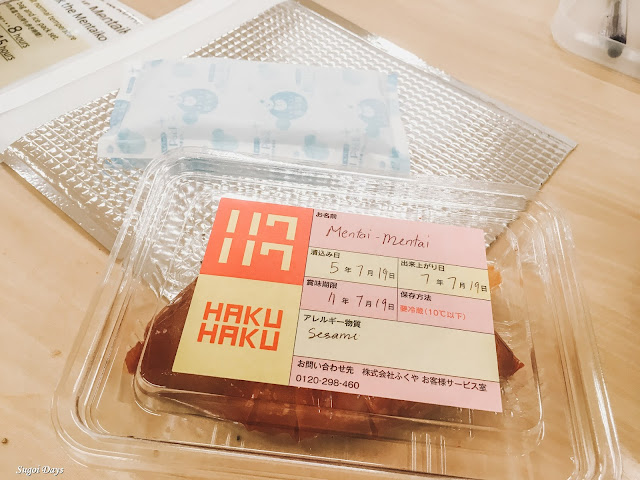 In a nutshell, the experience at the mentaiko making class was very hands-on and fun. Even though the class was conducted in Japanese, they had instructional cards in English and images for us to follow. The teacher also did their best to assist us when we came close to butchering our creation. The fun part was being able to come up with the marinating sauce for our mentaiko - making it more spicy or favourful to our liking. Usually the mentaiko would be sealed and left to marinate for two to three days in a fridge but for this workshop, our mentaiko was sealed in plastic containers and securely wrapped in chiller bags with dry ice to keep them chilled. 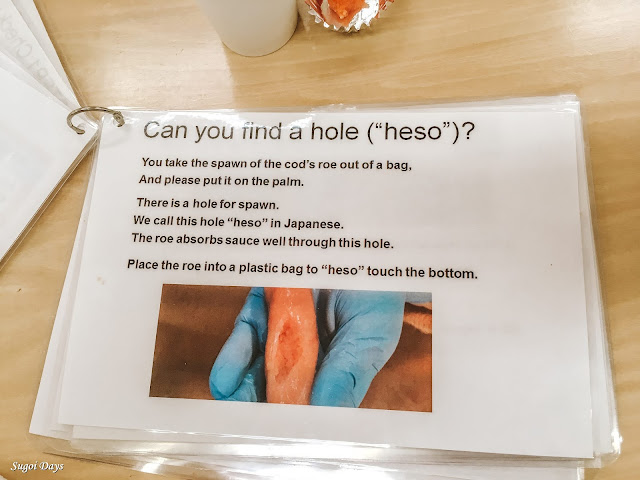 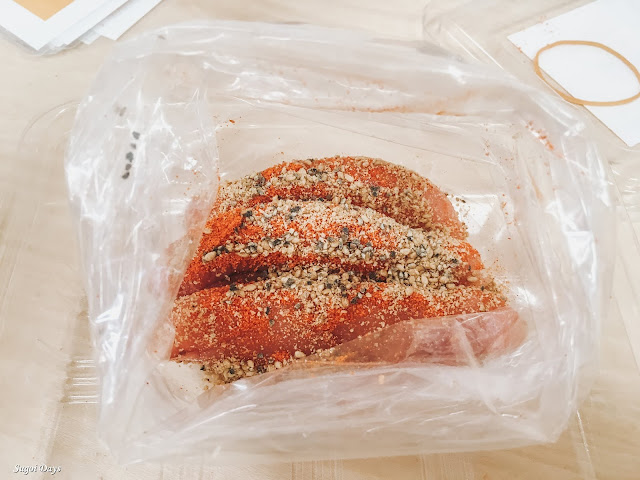 We did a quick walkabout of the museum, revelling in the history of the industry before meeting up at the cafe for a quick lunch. My lunch of baguette with butter mentaiko was simple but superbly delicious and it made me buy the same tube of butter mentaiko from their souvenir store. On a hindsight, I should have bought more. 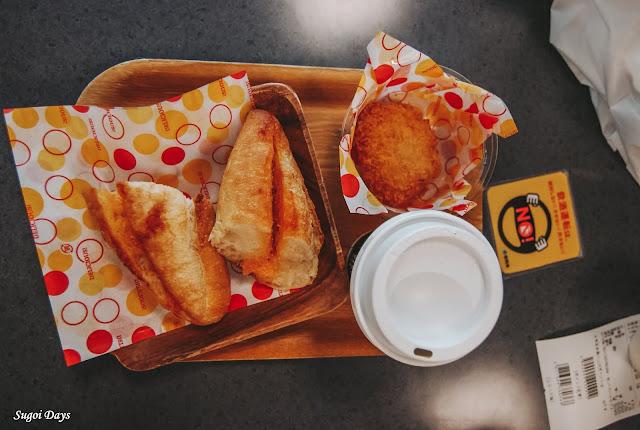 Knowing how long it would take to walk back to the train station, the staff was kind enough to call us a taxi back to Fukuoka station. The rest of the day was spent exploring Hakata and Tenjin for the giant floats that was part of Fukuoka's biggest annual festival, Hakata Gion Yamakasa. 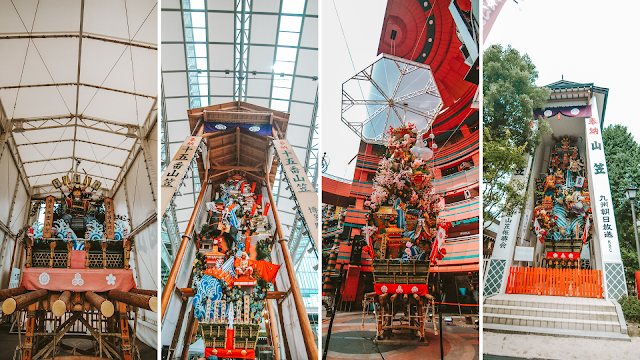 Every year, hundreds of men will race around the city carrying these floats from Kushida Jinja in the heart of Fukuoka itself. For this festival alone, it's worth travelling into Fukuoka in July to witness this. Sadly I was to depart a week before the main event but at least I got to see for myself the size and attention to detail that went into designing these floats. 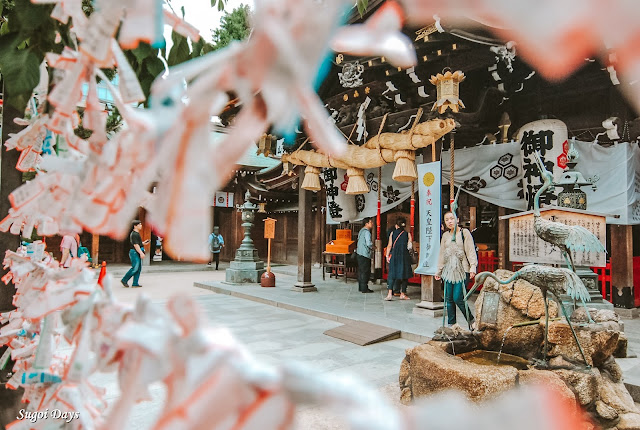 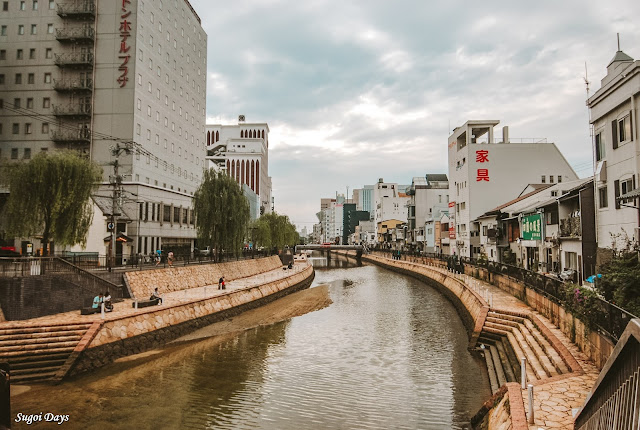 During my explorations in Nakasu, I also came across the biggest Ichiran I've ever seen - its HQ building with a restaurant at the bottom. 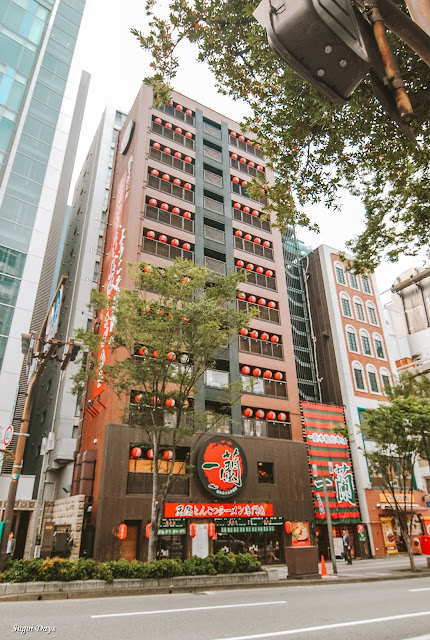