Being a TGV Cinemas Movie Club member has its perks. Firstly, I was first in (on)line to get advanced tickets for Avengers: Age of Ultron in April. Secondly, I got premiere screening tickets to watch the Divergent sequel: Insurgent. 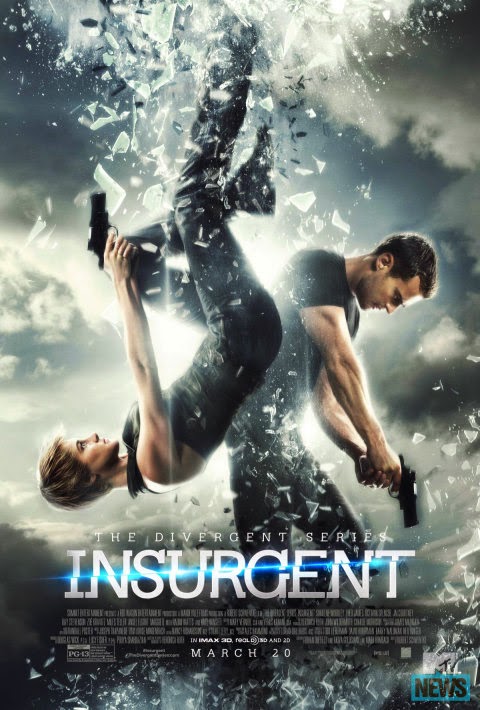 Oddly enough, I only just watched Divergent the previous week on Astro (out of curiosity and intrigued) and found out hey, the sequel is coming out this week.


The Gist
Picking up where the previous movie ended, Tris Prior and Four are on the run, hunted by the evil manipulative Jeanine of the Erudite clan. Along the way, both main characters find that they have secrets of their own and family secrets perhaps worth burying when Jeanine has the entire Erudite group looking for Tris as she could be the One to end it all. 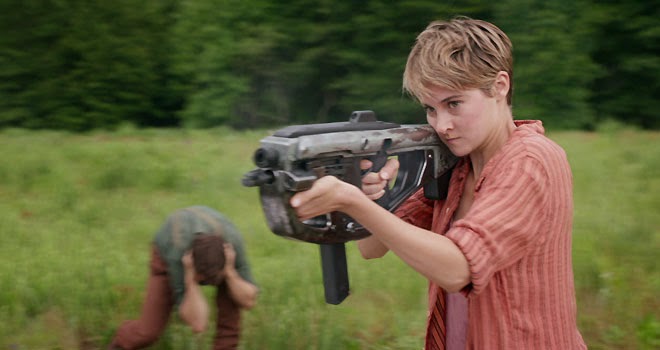 The Verdict
Tris comes of very Mary-Sue to me. She's good at whatever she does, attributing it to her Divergent nature and everyone who meets her is instantly charmed or interested in her. The director made the right choice with Shailene Woodley who makes her somehow bearable. The way she plays every emotion in her motions and voice made me feel for the character even though in the back of my head, I would have shot her on sight. Credit to the actress more than Veronica Roth.

Wished she kept the long hair though. Cutting it short made her look like a boy and whenever she and Four had a moment or kissed....well.. bad thoughts happened.

Four is hot, eye-candy material. Could do with more topless scenes to show off his tattoos...

The plot was predictable, much too Chosen One stuff but not short of action scenes and emotional moments especially with Tris. Without giving away too much, I would say the movie draws its viewers in and quickly blurs the line between reality and simulation in the movie.


Now does anybody recognize this woman playing Four's mother? I really couldn't recognize her and throughout the movie, I kept thinking, who the heck is this actress? That nose looks familiar. A quick google post movie and... 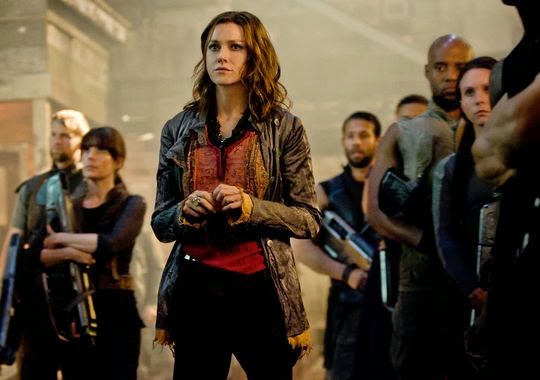 It's Naomi Watts, say whhhaaat?? Amazing what a wig and eyeliner can do to a person's looks. Her last scene in the movie was totes awesome and super badass but you'll just have to watch it to find out what happened.

Would I watch it again?
Yes and I would totally recommended watching it in IMAX 3D. The movie has the visuals and the action scenes to make it worth your while. 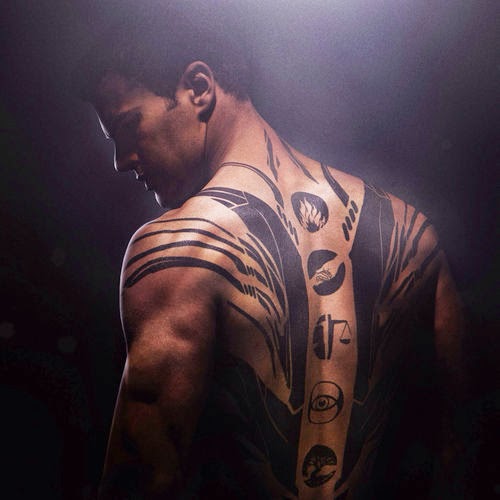 Saw many online journals. Read numerous works. This is something else. Something astounding.https://123moviestube.io