You now need not fly to Australia or America or Canada to do a Tough Mudder because Tough Mudder is coming to you with its first Tough Mudder event in Jimbaran, Bali!

Indonesia is the first conquest for this major OCR player in Asia with China, United Arab Emirates, Japan, South Korea and Singapore next on its hit list for total world domination. Founded in the US in 2010, Tough Mudder is a 16-20km obstacle course run designed by British Special Forces to test all round strength, stamina, mental grit, teamwork and camaraderie with the most innovative courses. And by innovative, I mean they have a R&D division dedicated to figuring out new obstacles each year.


More than 2,000,000 participants worldwide have participated in this competition to date and this writer is one of that 2, 000,000 numbers. To date, I've done two Tough Mudders in Perth 2013 and Melbourne, 2015. And both were two completely different experiences of teams and terrain. 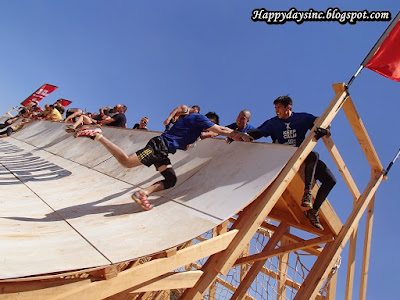 Tough Mudder is unlike Spartan Race as there are no penalties, no timing chips or bibs, no Trifectas to chase and no medals. Instead you get an orange headband to show you completed it. Except both fear-based and physically challenging obstacles that will test you mentally and physically. At the end of the day, it's really your teamwork and camaraderie will help you pull through. 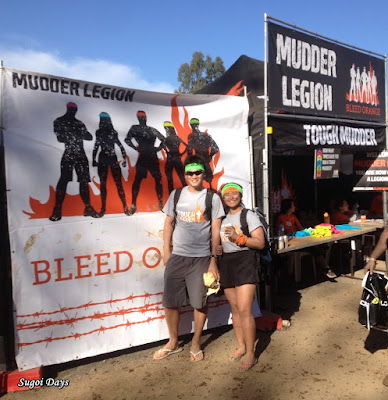 And if you've done it more than once, you are automatically a Legionnaire of Mudder Legion, shown by the multi-coloured headbands depending on how many races you've done.