To say that Western Australia is vast is putting it lightly. Not only is it Australia’s biggest state, taking up one third of the continent, it is also home to 141 of Australia’s 207 mammal species and 439 reptile species, 1,600 fish species (that’s a lot of fishes) and over 1,200 species of wildflowers! Now that is a lot of flora and wildlife! 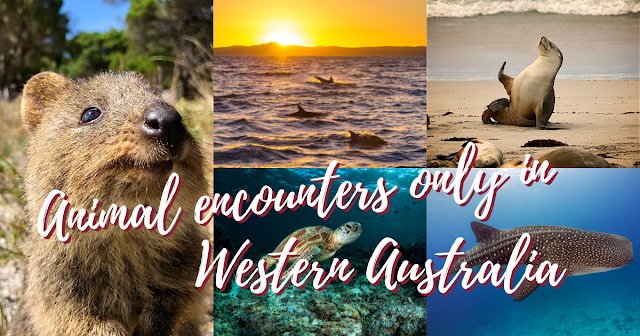 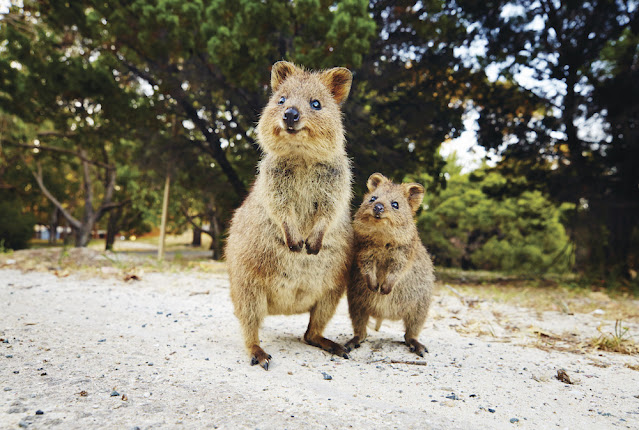 Meet the happiest animal on the planet – the Quokka. Ask just about any local and they will tell us that a selfie with this cute little fella is a must. Rottnest Island is home to the biggest population of Quokkas in the country with over 10,000 of them living happily on the island. For their safety, the entire island is car-free but you can rent a bicycle or take the island bus to get around. 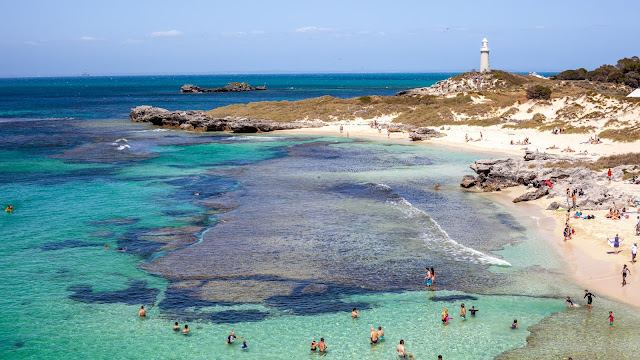 Credit: Danny Flying Solo
To get to Rottnest Island, just take the ferry from Fremantle, a short drive away from the city of Perth. 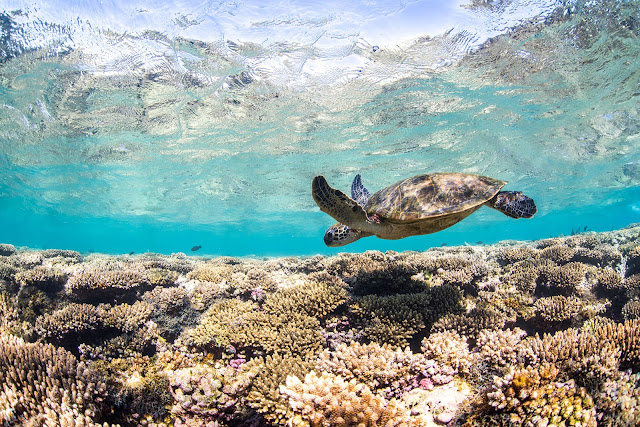 Did you know that six of seven sea turtle species have made the coast of Western Australia their home? The most common are the green, loggerhead, flatback and hawksbill turtles. At Ningaloo Reef Marine Park, you can swim and snorkel with a sea turtle all year-round within the reef’s inner lagoon. During nesting season, you might be able to catch sight of hatchlings. 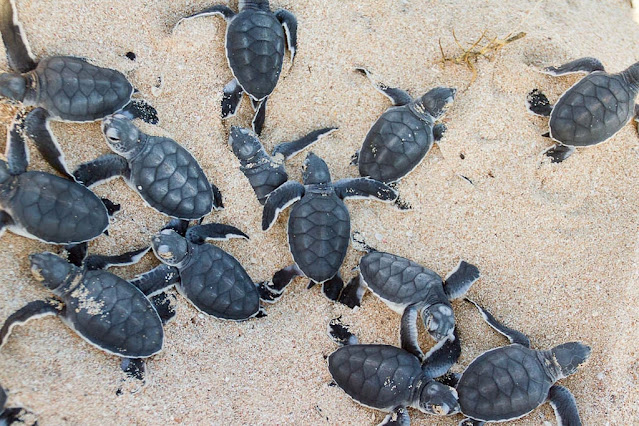 But do read up on the Turtle Watching Code if you’re planning on doing some turtle spotting during mating, nesting or hatching seasons from October to Match. 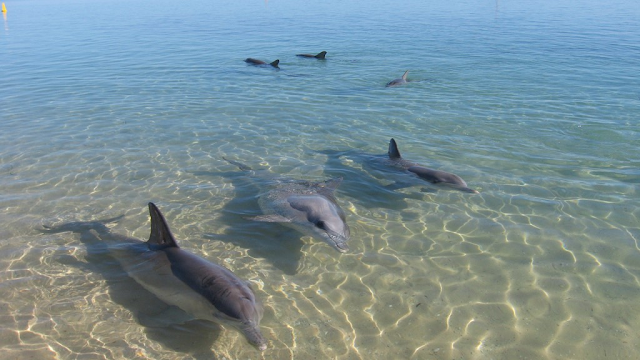 Credit: Australia Explorer
If dolphin watching or swimming with one is on your bucket list, Western Australia ranks high as one of the world’s top destinations for memorable close encounters with these delightful creatures. While you might be able to catch a glimpse of the pod living in Swan River, Perth, you will have a higher chance of dolphin interactions at these spots around Western Australia: the protected bays of Rockingham and Shoalwater Island Marine Park, the spectacular waterways of Mandurah, Bunbury Dolphin Discovery Centre in Bunbury’s Koombana Bay, and the turquoise shallows of Monkey Mia Beach. 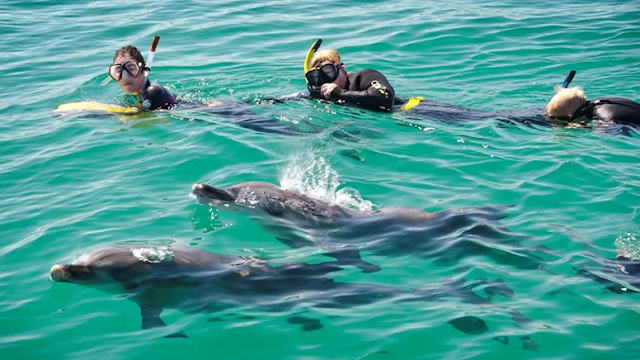 Personally, I have done swimming with dolphins in Rockingham and the experience was fantastic! The entire time, the guides were very respectful of the creatures’ space and we even got some leaping action from the playful pod towards the end of the trip. 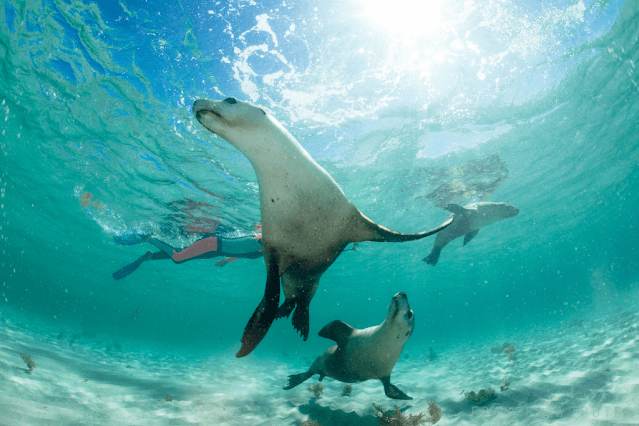 Come face to face with the rarest species of sea lions in the world, the endangered Australian Sea Lions. Primarily found along the coast of Western Australia and South Australia, there are only less than 12,000 left in the wild. For the best chance, head to Jurien Bay, a short 2 hours and 30 minutes’ drive from Perth. 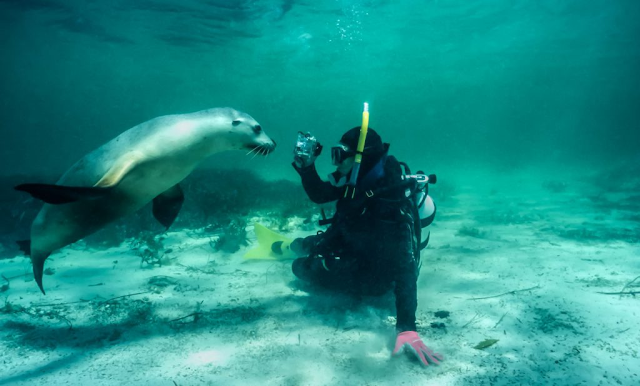 Expect to see them in large groups, sunbaking on the shores or frolicking in the waters like the sea puppies they are. While it can be relatively easy to swim near these marine lions, you should never attempt to touch them.

Between March to July, whale shark season is at its peak. During this period, it is the best time to experience something so few have done – swimming with these giant beasts at the Ningaloo Reef. Be transported to the magical underwater world alongside the beautiful and harmless whale sharks which can grow up to 18m long. Ningaloo Reef has the highest reliability rate in the world for whale shark interactions with tour operators available in Coral Bay and Exmouth. 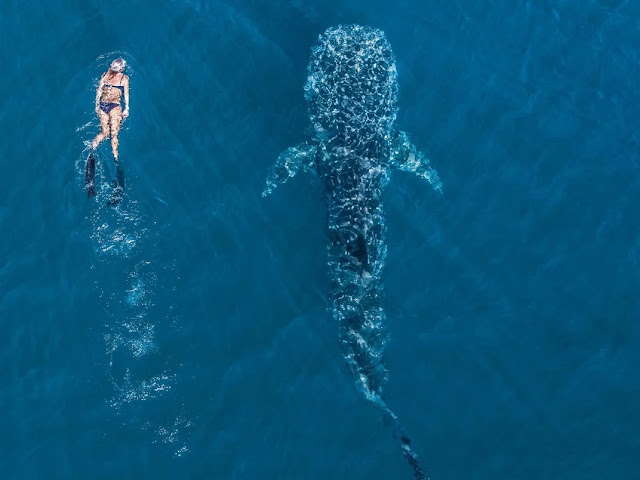 As the tour period may vary from location to location, best to check with Ningaloo Marine Park for the available tour dates or have your travel agent plan it out for you if this is one on your bucket list!

***
Now, planning your wildlife bucket list can be a bit of a headache, trying to factor in accommodation, what to do in a day and how to get there. You could DIY your trip but why not leave the hard work to the experts at Sedunia Travel?
Just let your trusty travel consultant at Sedunia Travel know which wildlife encounter you are looking for when in Western Australia and let them plan it out for you.

Equipped with years of travel experience and as certified Aussie Specialists, Sedunia Travel stands apart from other travel agencies with their ability to tailor make and customize their guests’ itinerary to their liking. They also have ready to go travel packages to Western Australia that covers accommodation and ground arrangements such as car rentals, entrance fees and selected meals. If you need help finding and booking flights too, they can do it for you as well.

So what are you waiting for? Get in touch with Sedunia Travel to make your Western Australia wildlife adventures a dream come true!
Posted by Tania at 9:43 PM