Milo Breakfast Day is back

7 cities across Malaysia will be a part of Milo's Breakfast Move 2016 that encourages Malaysians to own the day by starting their day with breakfast. Themed Own the Day, the movement also kicks off the 4th Milo Breakfast Day which spreads its reach across the nation to seven cities this year before culminating in the grand finale in Putrajaya. 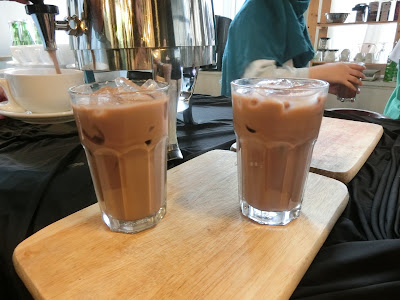 The launch of the movement, held at Talent Lounge on 23 March saw Dr Hamid Jan B Jan Mohamed sharing about the current breakfast habits amongst Malaysian school children. He revealed that 1 in four Malaysian children skipped breakfast at least three times a week and that affects their overall performance in school and in sporting activities. 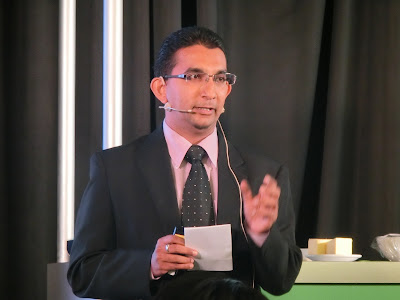 No one knows that more than national bowler and now mother of a five year old, Shalin Zulkifli who herself has seen the impact having breakfast has on her training sessions. Now she encourages her own child to have breakfast every morning together to foster this good habit. 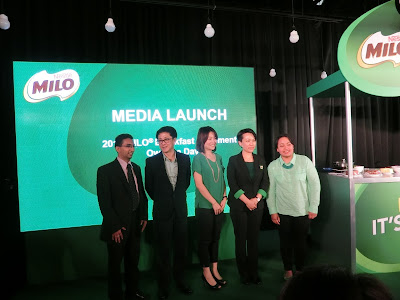 Now Milo Malaysia invites the whole nation to join them in developing this practice by coming for the Milo Breakfast Day(s).

For more information, keep checking back at www.milo.com.my/mbd2016/
Posted by Tania at 6:25 PM

Now this is really some good post i am reading after a long time. Great thanks. Telugu Slogans