Set to premiere on Tuesday, 19th September at 10pm (MY/SIN/HK) with back to back episodes, the all-new Life Inspired Original Series- Japan Authentic, a 2 part series follows Erwan Heussaff as he explores the road less travelled in cities such as Iiyama, Hida, Noto, Sasayama, Ine and Tanabe, where local produce are at its freshest and the people are most welcoming. 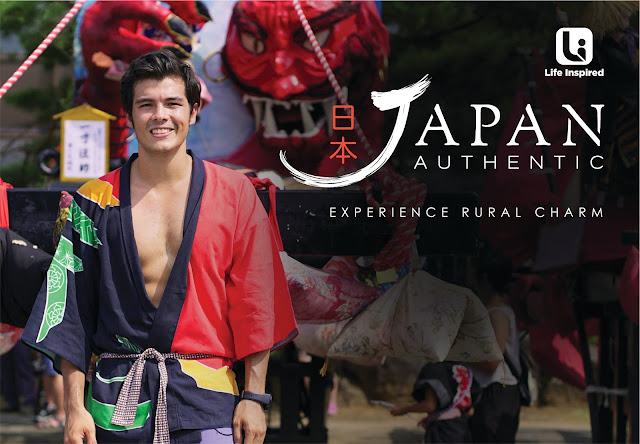 In the series, Erwan,  who is also a lifestyle video creator and culinary enthusiast, meets up with some locals along the way to truly experience a side of Japan not many may know off. From activities like jungle trekking through the Shin-etsu Forest, mountain boarding at Madarao Kogen Ski Resort, experiencing a Kiriko Festival or tasting the fresh local produce straight from the farm, the series aims to open a different chapter from the book of Japan. 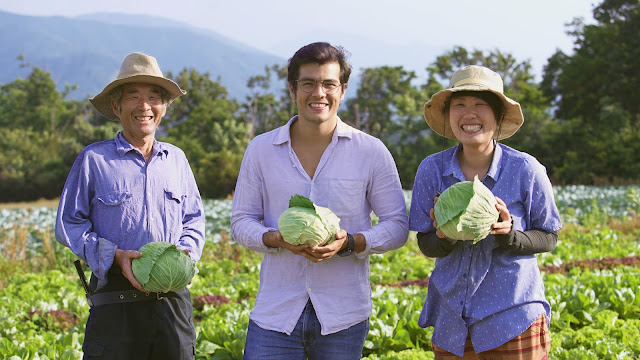 Besides exploring and soaking in the traditional landscapes of rural Japan, Erwan also showcases his culinary expertise in the series by cooking up some of the fresh local produce he comes across during his journey. Expect a scrumptious barbeque picnic with the beautiful sights of Mori-no-ie or Forest House and some seafood galore in the beautiful town of Noto Island. 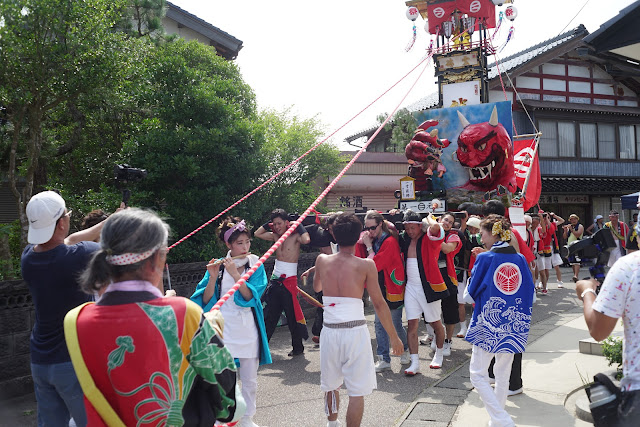 Japan Authentic is a travelogue series produced in collaboration with the Ministry of Agriculture, Forestry and Fisheries (MAFF) Japan to highlight an authentic Japanese experience that includes farm stays, traditional landscapes and living, local festivals as well as its people.

Both episodes of Japan Authentic will also be made available on litvchannel.com on the19th of September after its premiere.
Posted by Tania at 9:53 PM