Introducing the all new Huawei Nova 2i and its ambassador Hannah Delisha!

Phones nowadays are more than just phones. They are our lives at the palm of our hand. Our contacts, our entertainment, our memories - all captured and stored in one device. It's no wonder that phone brands are constantly improving their products to keep up with the era of selfies, instagram shots and daily vlogging. 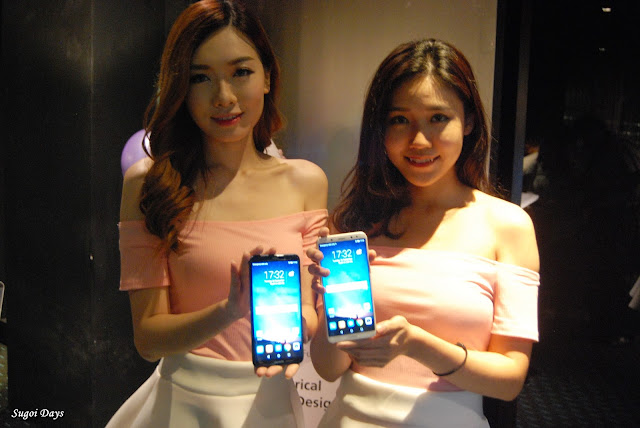 Following the introduction of the iPhone 8 and X as well as Samsung Galaxy Note 8, Huawei today launched the all new quad-camera Nova 2i, the latest member of the Nova 2 series. The event also introduced Hannah Delisha as nova 2i's ambassador at the event held at Ryi and Lynn, Bangsar. The launch of the nova 2i inked a collaboration with the singer and actress and also saw her perform a brand new nova-themed song. "I am ecstatic to be the ambassador of the nova series, representing a product that is dynamic, cool and savvy. It fits perfectly with my face-paced lifestyle. The twin cameras on the front and back of the nova 2i enables me to capture stunning images and videos effortlessly, making the sharing of my stories a breeze." shared Hannah Delisha. 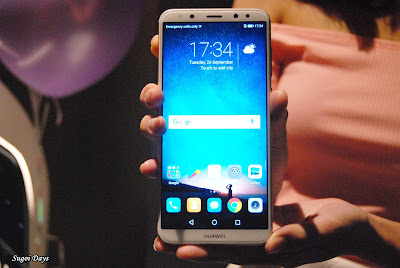 In the era of social media, having a ready hands-on camera is a must and nothing works better than a camera phone that can take both photos and selfies perfectly in all settings. Because two cameras are not enough, the Nova 2i offers four cameras: a 16MP + 2MP dual camera combo on the rear and 13MP + 2MP camera combo on the front. 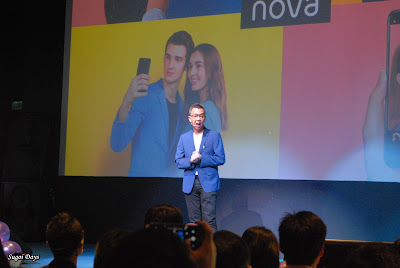 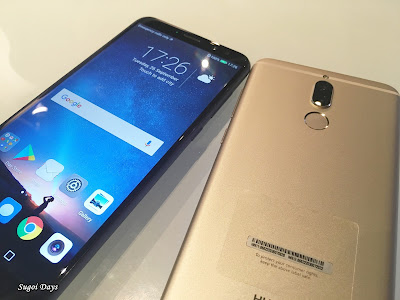 For selfies and wefies, Huawei also introduces their first smart DSLR-level ambient front flashlight in the Huawei nova 2i, allowing close-to-natural lighting for a more natural color reproduction which adjusts the light intensity accordingly. Neat stuff especially if you tend to rely on your phone for photos. You can also control your selfies with motion control gestures at as near as 1.5 meters and with a two seconds countdown. 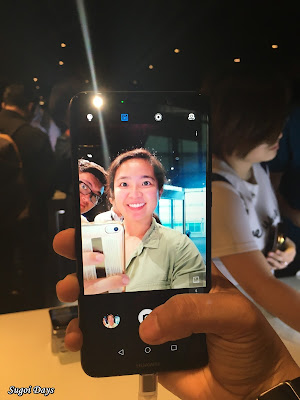 Another notable feature of the new phone is its display. Huawei featured a 5.93" FullView display for immersiv visual experiences and a 18.9 display aspect ratio, allowing for 12.5% more display in full high definition at 1080 x 2160. You would think that the cameras and display would be battery drainers but the nova 2i has a 3340 mAH battery life which won't last long for heavy users like me (who are constantly on social media and writing on my phone) but for typical users, it's two days of use. It also gets a fingerprint sensor at the rear. 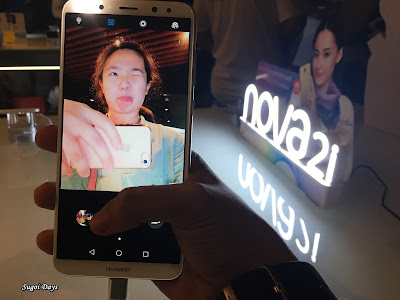 The Huawei nova 2i is priced at RM1,299 and comes in Graphite Black, Prestige Gold and Aurora Blue nationwide. It will be made available in the market on 13 October 2017 and on this day, customers will also receive a premium gift set worth RM499, consisting of a selfie stick, a headphone and a smartphone ring holder for every purchase of the new phone at Huawei Experience store or Display Zones, while stock last. 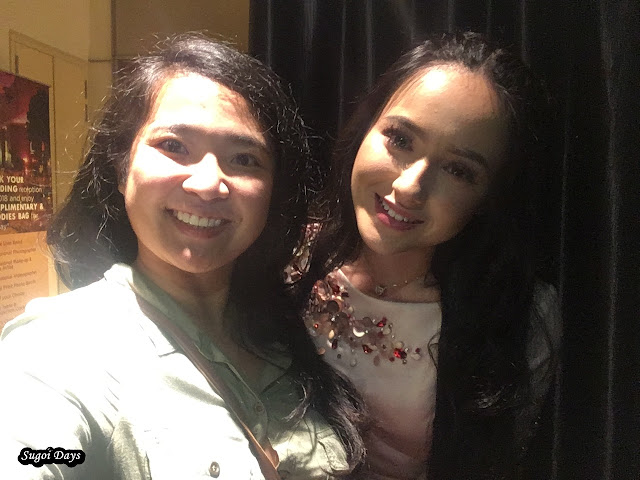 For more information on the Huawei Nova 2i and its specs, head on to http://consumer.huawei.com or the Huawei Facebook
Posted by Tania at 9:46 PM