Let me start off by saying - I am not a fan of instant noodles. I used to be, thanks to my father's bad influence and I do occasionally whip up a quick meal of it maybe once a year. I get that it's very convenient to have but for me, it all comes down to taste. There is usually just something nauseating and unhealthy about eating precooked and dried noodles that can last until the end of time. 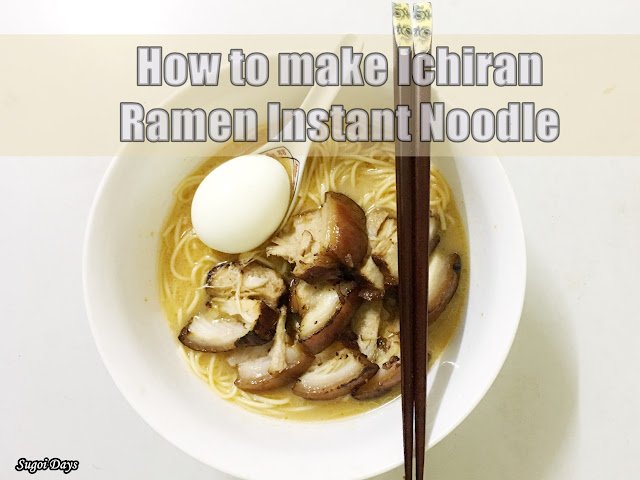 While I am not a fan of instant noodles, I am a fan of ramen and my favourite ramen when in Japan is...Ichiran Ramen. If you have followed me on my Instagram and on this blog, you would know that Ichiran is a must visit for me everytime I go to Japan. Then in 2017, I discovered that they have launched their very own...instant noodles. 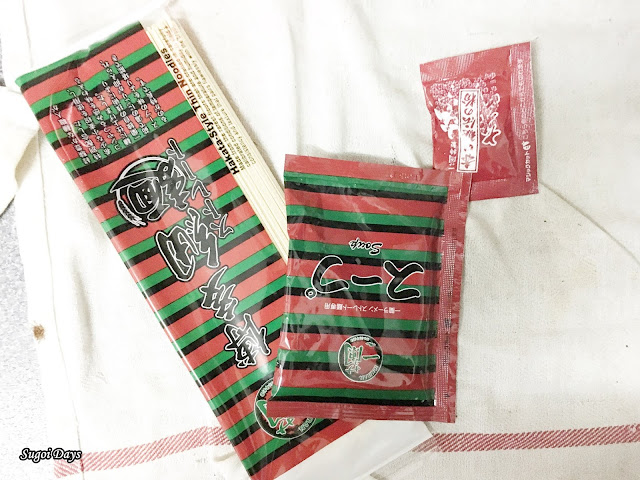 At first I was against getting it because everyone knows that it will never be as good as the real deal. I wasn't wrong there but when you are thousands of miles from the nearest Ichiran Ramen and have a dire craving for their delicious tonkotsu broth, their instant noodle is the next best thing. So on my most recent escapade to Japan to WWoof on horse ranches, I excitedly bought one box of five packets of Ichiran Ramen's straight instant noodles from Don Quixote. They have the curly version too but it doesn't taste as nice as the original straight version.

Anyway, because the instruction were in Japanese, I relied on Google to bring up the How to on making it. I read blogs and watched videos and realised, upon trying it and thus, wasting two packets of ramen...,that those were SHIT methods.

400 - 450ml of water is way too much to obtain that thick broth texture that Ichiran is known for and further diluted the taste. After wasting two packets, I finally figured out the closest way to getting a somewhat similar taste and soup texture to Ichiran. So after reading my long-winded essay on ramen, let me reward you with my method... 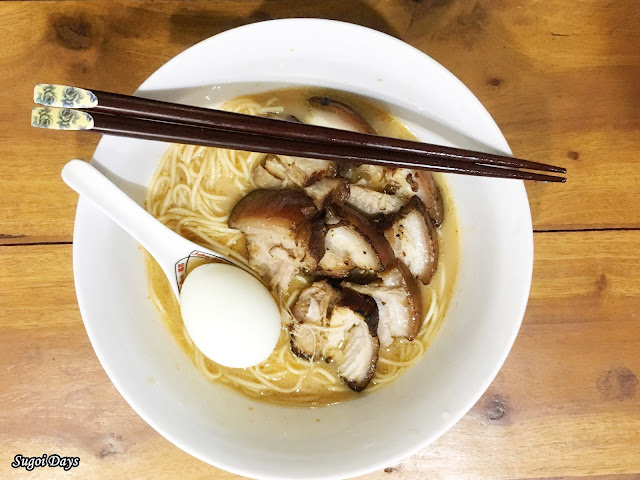 1. Cook the noodles in an already boiling pot of water. Due to the possible differences in factors such as the pot size and materials, there is no definite time for getting your ideal noodle texture. So do as the pros do and just taste a strand now and then.

2. Once the texture is to your liking, remove immediately from boiling water and run it under a stream of cold water to stop the cooking. Drain it of water and place it into a deep bowl.

3. And here comes the next part to get the near perfect soup flavour and texture....mix the soup and chili powder in with the noodles. Stir and mix it into the noodles, ensuring that every strand of delicious Ichiran noodle is coated.

4. Now comes the final step. Pour in about 300ml of hot water into your noodles and soup, stirring as you do so. Taste and adjust to suit your liking. 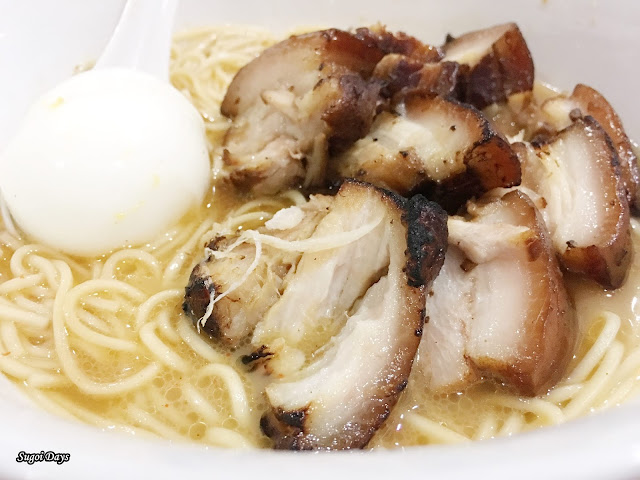 Add on all the usual toppings of chashu, lava egg and spring onions if you want to keep the authenticity but in terms of getting the broth right, I have found this to be the best way. None of that boil in water with the noodles nonsense.

Recipe for the pork belly please! That looks so good.

I tried your method of just adding boiled water to the soup sauce and it worked! Thank you!

I am still working out the kinks and taste of it but once i nail it, I'll share it!

Great! It's so much simpler and nicer kan!

thanks much! I followed your way of cooking noodles and it tasted great. Also found this site for preparing the egg.
https://www.justonecookbook.com/ramen-egg/