I will confess, I have an unexplained fascination with sharks. Granted, I have never got diving or cage diving before to see one of them upclose but have spiralled into the black hole of shark videos on Youtube. Bonus points if the videos are about huge ass megaladons. 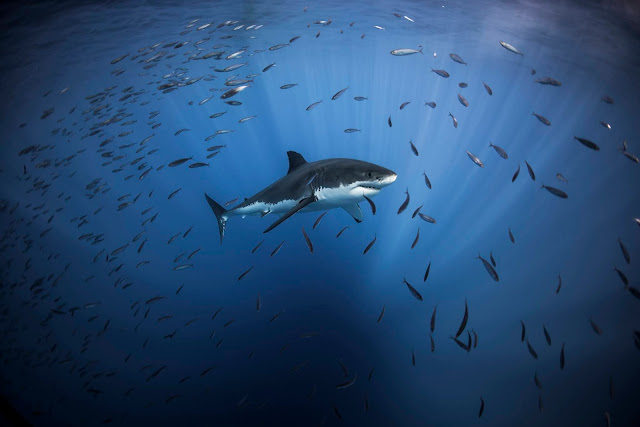 Which is why I am excited that Shark Week is back. For its 32nd year running with bigger sharks and breathtaking breaches from Monday, 31 August to Sunday, 6 September, Shark Week 2020’s “fincredible” lineup will deliver magnificent shark stories and celebrate the 20th anniversary of ‘Air Jaws’.

This year, the pop culture phenomenon will take viewers to oceans around the world, revealing phenomenal insights into the mysterious world of these brilliant creatures. 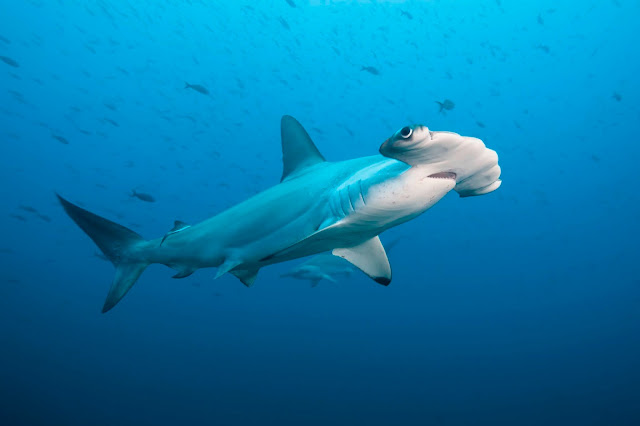 This year’s edition of Shark Week will make a big splash with some familiar faces. Will Smith, one of Hollywood's biggest stars, will swim onto our screens in Will Smith: Off the Deep End. The actor is on a journey to overcome his greatest fears. With the help of his family and former Navy bomb disposal diver and shark attack survivor Paul De Gelder, Smith will come face to face with the stuff of nightmares – massive tiger sharks. 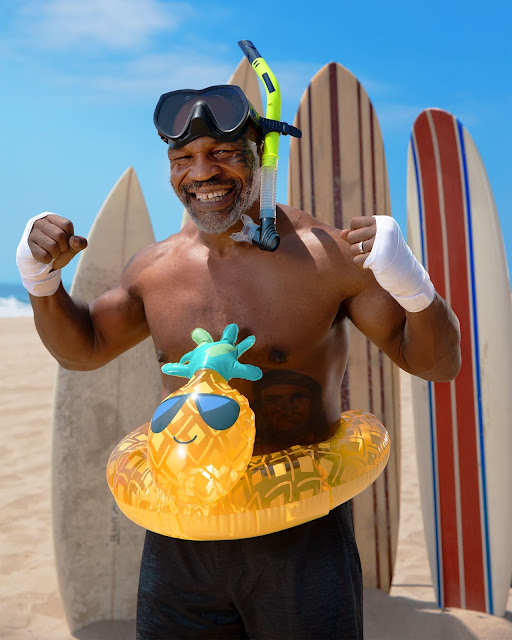 In another exciting highlight, boxing legend, Mike Tyson will face off with the unlikeliest of opponents. In Tyson vs Jaws: Rumble on the Reef, Iron Mike will go head to head with one of the ocean's top apex predators, the tiger shark. These two heavyweights will square off underwater, where Mike Tyson will try to score a knockout over the massive shark, all in the name of research. And don’t worry, no sharks were harmed (or bitten) in the making of this episode. 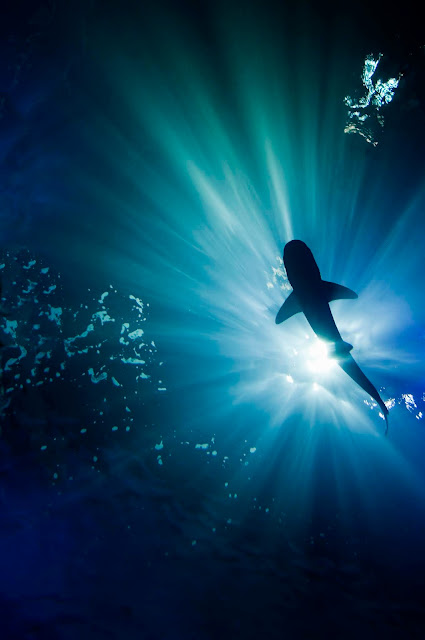 The tiger shark exploration continues, this time, with comedian Adam Devine, in Adam Devine’s Secret Tiger Shark Lair. After deploying a camera tag on a massive tiger shark last year and discovering a secret tiger shark lair, Devine and a team of marine biologists will venture into what is believed to be the largest congregation of tiger sharks on the planet, or in Adam's mind, the ultimate shark party!

In another special episode, rap legend Snoop Dogg joins forces with experts in Sharkadelic Summer to investigate the increase in Great White Shark encounters in the US compared to the past decade. While Great White numbers are dwindling in places like South Africa and Australia, huge populations are taking up residence along the coasts of the US, with experts believing that this will be the "sharkiest" summer in US history. 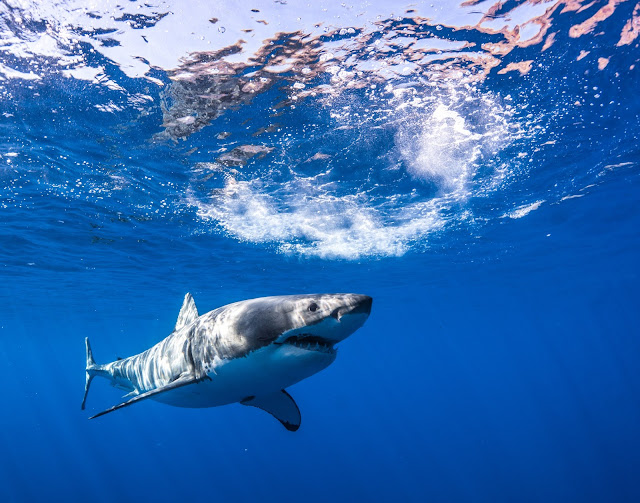 For over three decades, Discovery Channel’s Shark Week has solidified its position as the preeminent destination for shark programming. Over the years, the network continues to work closely with nearly two dozen of the world’s most respected marine biologists and science institutions to bring brand-new, innovative shark research technology and compelling insight on some of the most unique shark species in the world.

Discovery will leave no shark fan behind, bringing the #SHARKWEEK experience to viewers across digital and social media platforms. Fans can uncover the latest shark news and hot topics around the globe on www.discovery.com/shark-week.

And because there’s still a lot you don’t know about sharks, follow Discovery on Facebook (facebook.com/DiscoverySEAsia) and Instagram (instagram.com/discovery_seasia) for updates on all the latest programming and even some bite-sized facts you never knew you needed.