Cyclists can look forward the return of The Sun Hung Kai Properties Hong Kong Cyclothon with a new route and a virtual reality riding experience for those unable to fly into Hong Kong. 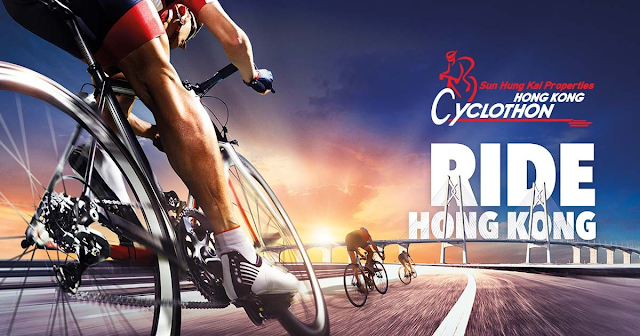 The Hong Kong Tourism Board (HKTB) announced recently that the hugely popular event will make its keenly-anticipated return on 16 January 2022, and will for the first time include the Hong Kong section of the Hong Kong–Zhuhai–Macao Bridge (HZMB). Free virtual ride experience will also be offered to cyclists around the world. 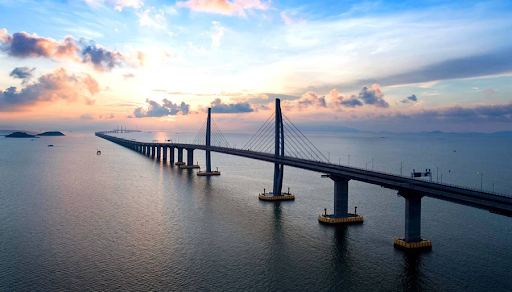 HKTB Executive Director Mr Dane Cheng said the event would feature two “first” elements. “This year’s Hong Kong Cyclothon will not only be the first sports event held on the world’s longest bridge-tunnel sea crossing as it is taking a whole new route on the HZMB, but also the first time a virtual experience has been incorporated into the event, offering cyclists worldwide who are unable to take part physically a thrilling and immersive experience of racing over the landmark bridge. 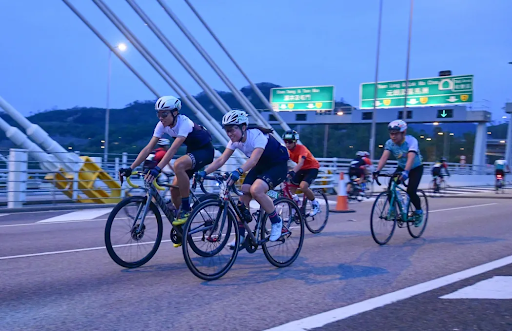 -Mr Adam Kwok, Executive Director of Sun Hung Kai Properties (SHKP), the Hong Kong Cyclothon’s long-time title and charity sponsor, remarked in his speech, “Every time, the Sun Hung Kai Properties Hong Kong Cyclothon brings new enhancements for everyone. This time, we will have a rare opportunity to change the cycling route from the Tsing Ma Bridge to the Hong Kong Section of the Hong Kong-Zhuhai-Macao Bridge. I’m sure Hong Kong cycling enthusiasts are eagerly looking forward to this magnificent route!
A Never-before-taken Route
The Hong Kong Cyclothon this year will first move to the HZMB (Hong Kong Section). Cyclists will start from the HZMB Hong Kong Port and pass by the Scenic Hill Tunnel and the highway between Airport Channel and the western waters, returning along the way before reaching the HKSAR boundary. 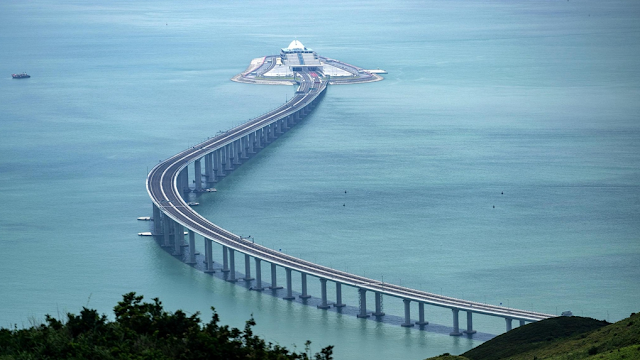 For Malaysians participating virtually:
To share the excitement of racing on the bridge as widely as possible, a free virtual race experience is being introduced to allow cyclists from Hong Kong, the Mainland, and overseas unable to join in person to enjoy a mesmerising simulation of the experience. 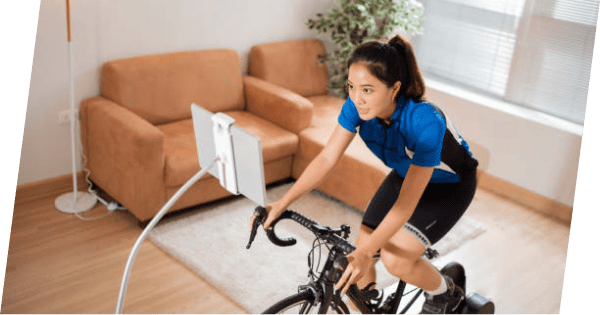 This year free Virtual Races will recreate the 26-km actual route of the HZMB (Hong Kong Section). Participants can feel the authentic ups and downs and resistance of the scene in an immersive virtual journey. E-sports elements such as timed acceleration zones are also included to add excitement to the ride.

Members of the public and cyclists can also use their own training bike stations and join the virtual races directly through the app. Participants can check their time and ranking upon completion of the route.
For more information and to register, check out www.discoverhongkong.com/cyclothon
Posted by Tania at 9:25 PM