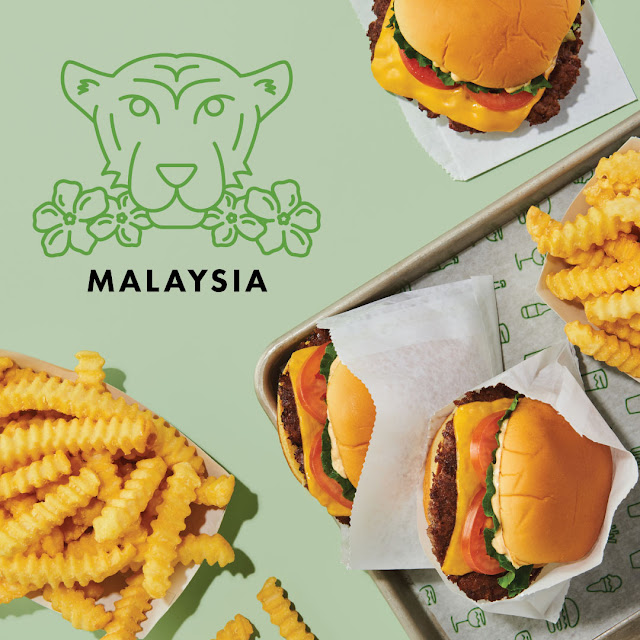 Guess which other modern burger franchise is coming to Malaysia, ready to shake up the burger scene. Considered as a modern-day 'roadside' burger stand, Shake Shack is known for its all-natural Angus beef burgers, chicken sandwiches, and flat-top Vienna beef dogs (said to have no hormones or antibiotics)
Shake Shack and licensee SPC Group is planning to open 10 Shacks in Malaysia by 2031. 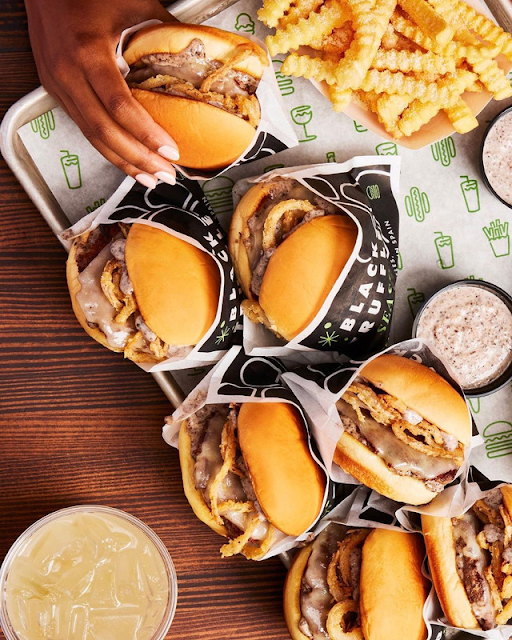 Shake Shack opened its first outlet in New York City in 2004 and it has since expanded to more than 350 locations in the US and District of Columbia. It now has over 120 outlets internationally, including London, Hong Kong, Dubai, Istanbul, Singapore, the Philippines, Tokyo, Seoul, and more.

Malaysia will be the sixth country in Asia to welcome the famous burger chain. Let's just hope that their burgers don't cost RM40 and require a drive up the Genting to get some.
Posted by Tania at 1:35 PM