LOL with TGV this September

Warning: This post is suitable for only 18 + due its sexual suggestive contents. If you are under 18 or heavily religious or just a prude, then click away now. Now. NOW! Too late. (byreadingonyouagreethatthewriterisnotresponsibleforanymentalscarringandwillnotsue)

That was for the benefit of those living in isolation for the last decade.I kid you not when I say that I have come across people that do not know what LOL or LMAO means. And they are not middle-aged adults or my grandparents either. 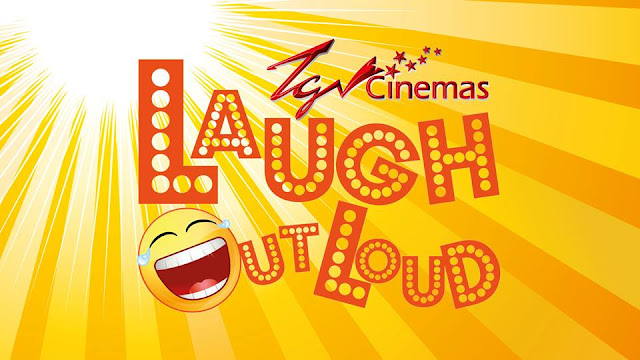 TGV Cinemas is not one of those left in the 80s, thankfully as they decided to bring to you, the best of two worlds and have cleverly incorporate stand-up comedy with comedic films for the month of September. 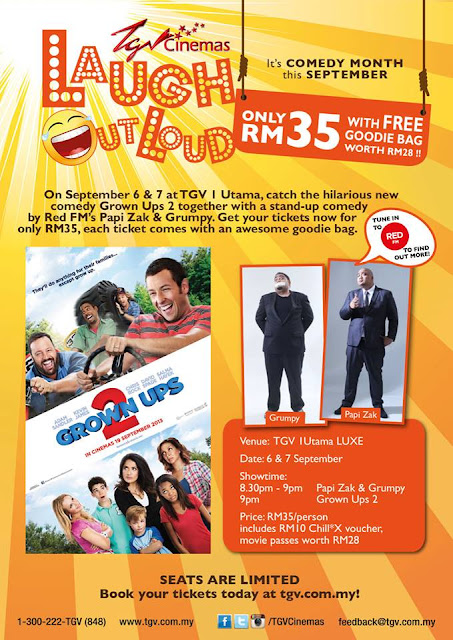 Thanks to TGV, I was treated to a preview of an LOL experience and found the food good and the stand-up comedy and movie hilarious. Given I have heard some of the jokes from the two Red Fm Deejays before but hey, if the jokes is good, I would still LOL no matter how many times I have heard it. 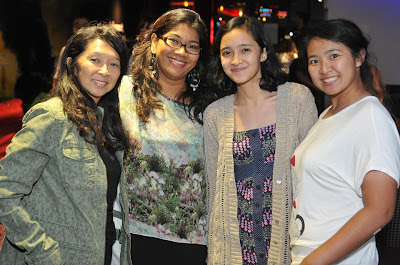 A light dinner was served at TGV One Utama's new Chillax cafe where I stuffed myself silly with the yummiest tomato bruschetta and popcorn mixed with Coco Crunch. After a welcome speech by Emcee Regina of TGV, we adjourned into the cinema attached to the cafe with our food and drinks and settled in to have our funny bones tickled.

Sure enough Red FM Deejays, Papi Zak and Grumpy took to the stage and one by one, had the audience laughing at their jokes about picking up girls and terrorism in Malaysia They only performed individually this time but I would love to see them bantering and shooting each other down.

The comedy pick of the night was We're the Millers, a movie I had on my must-watch list for a while now only because Jennifer Aniston is in. As a stripper. Enough said. 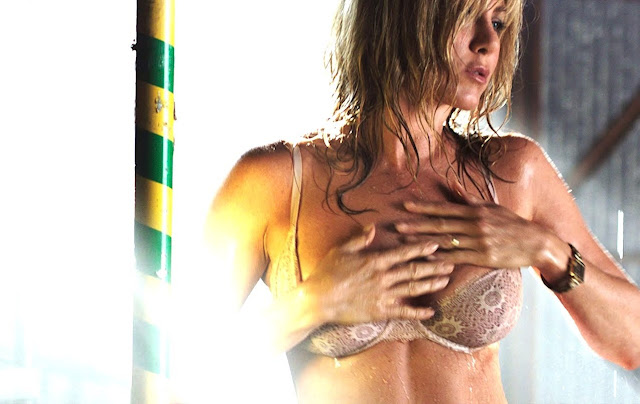 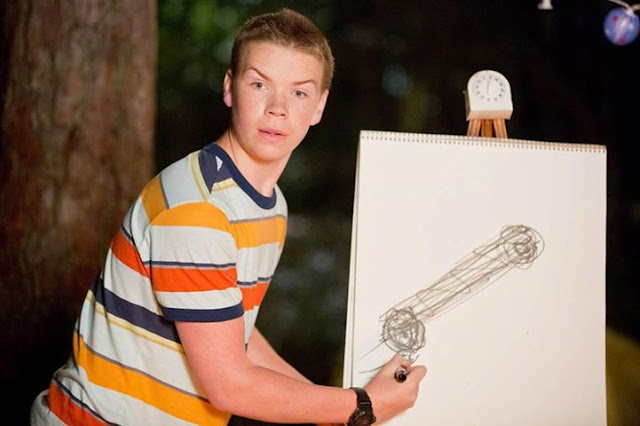 As there are limited seats, hurry up and book your tickets at www.tgv.com.my!