So last month on 24th and 25th August 2013, Animangaki 2013 took place at the Sunway Pyramid Convention Centre in its fifth year and saw over 8000 anime, manga and gaming fans. By the way, for those don't know what it stands for, Animangaki is a combination word of Anime, Manga and Gaki, as in brat in Japanese because we are all anime and manga brats bought together by a common love. 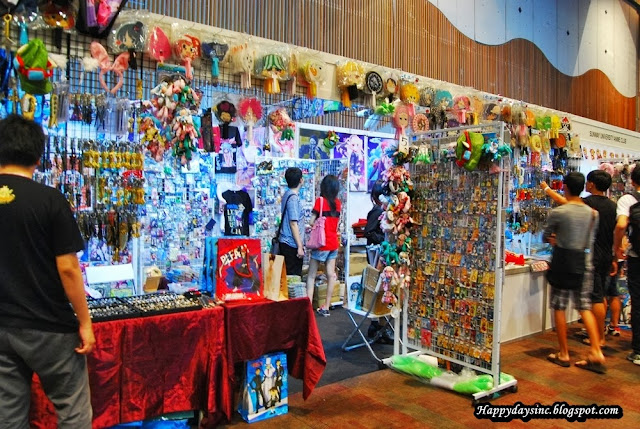 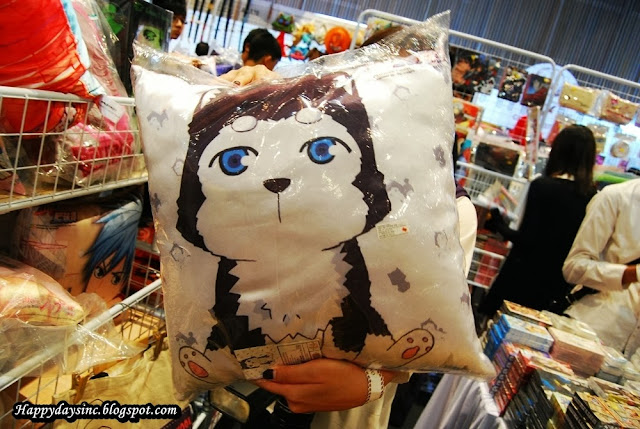 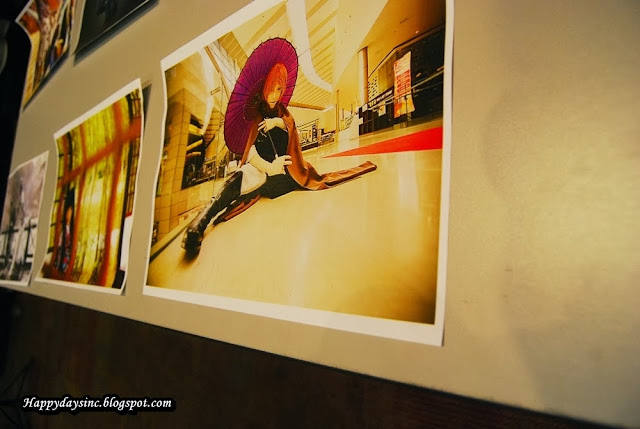 This year's event saw a lot more events and performances as well as cosplayers on both days with band performances, cosplay competitions, Touhou Festival and art contests. Besides that, anime and manga fans were all treated to toys and merchandises being sold at booths outside and inside the hall.
Danny Choo's Culture Japan booth also made an appearance but sadly no Mirai Touch N Go were sold then.

But the presence of Datuk Jimmy Choo drew a crowd to the ever popular booth just as well. 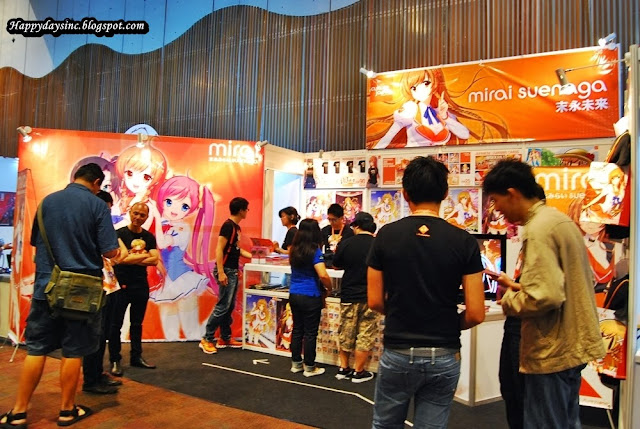 The ever anticipated Comic Fiesta event also had their Coffytiam booth there where early bird tickets were available for purchase for both days at only RM35. I got two sets of my early bird tickets and even managed to sweet-talk my newly-converted friend to get a pair too. 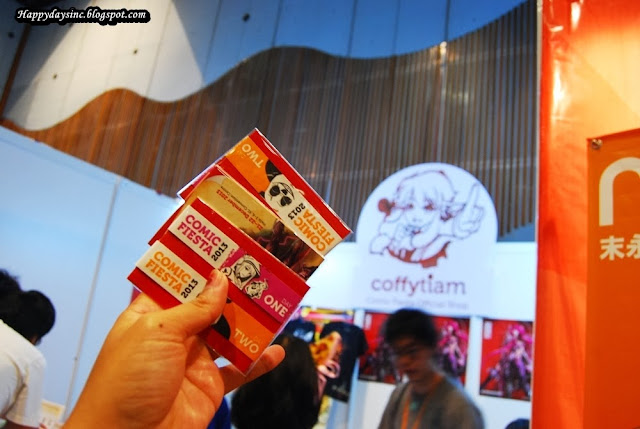 The stage area had a crowd cheering on the locals bands and singers belting out recognizable OST anime songs from all-time classics like Kamen Rider and Rurouni Kenshin. Occasionally, there was even a sporting cosplayer joining the band on stage and dancing/posing along to their respective anime theme song. 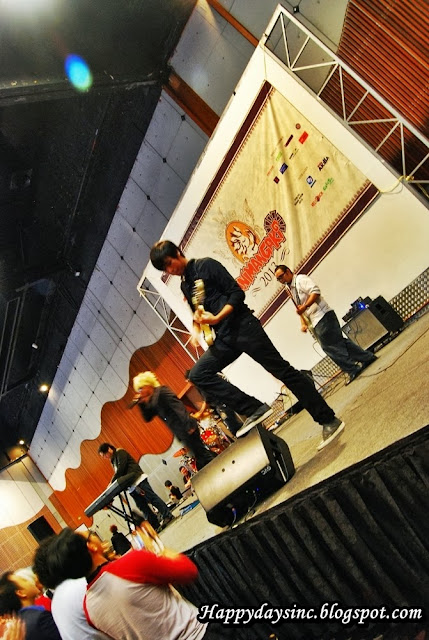 And of course, there was the main reason why I loved going for these events: the cosplayers. And at this particular event, I had my eye out for Shingeki no Kyojin (Attack on Titan) characters.

Admittedly, I got excited when I found Mikasa. 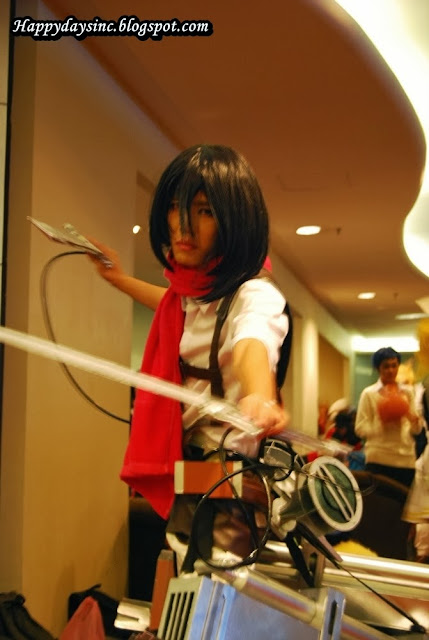 And then Sasha and Mikasa. 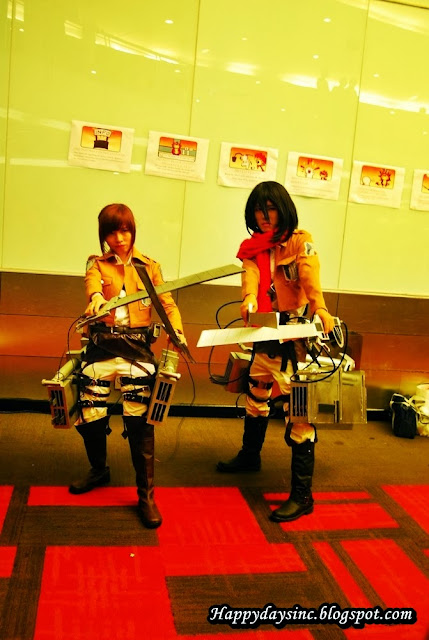 And then best one yet, the Colossal Titan in a maid outfit. 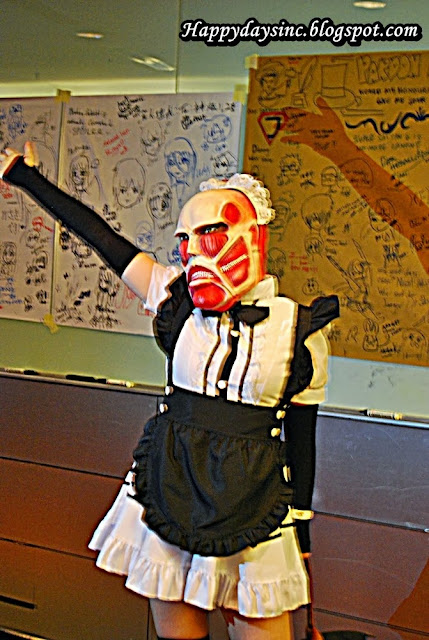 ....okay, I just geeked out there. Moving on to other cosplayers. 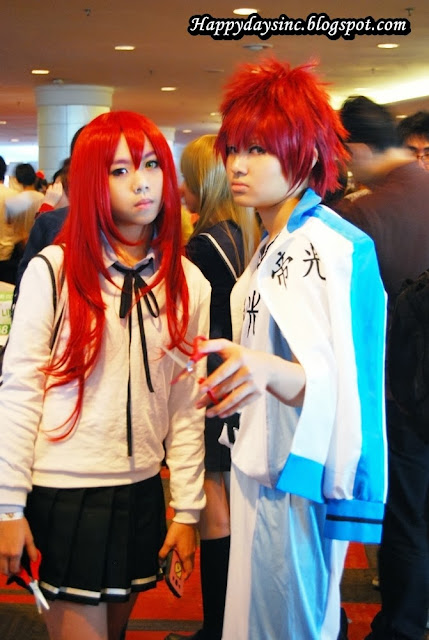 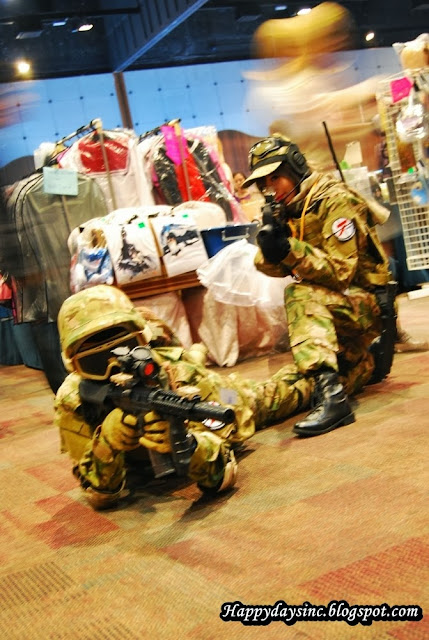 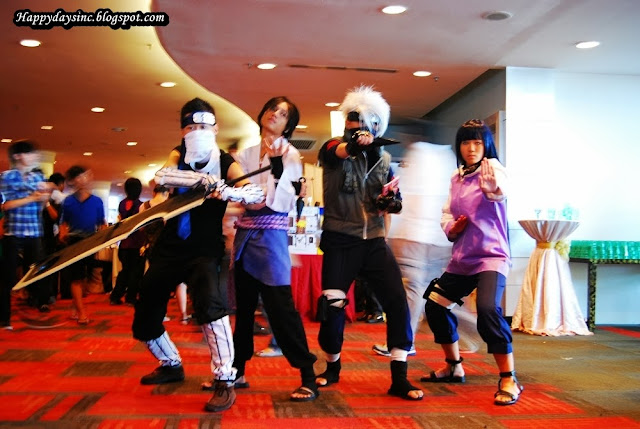 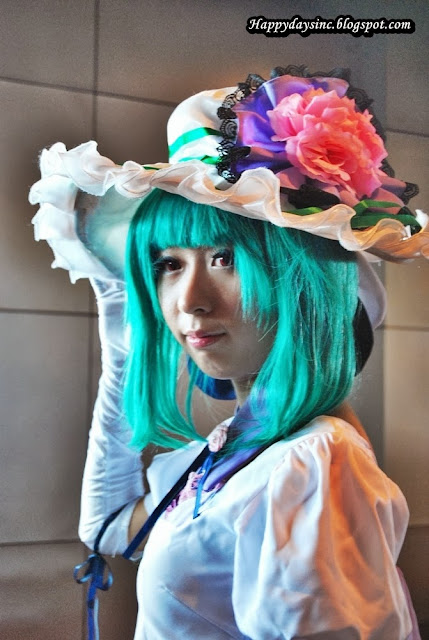 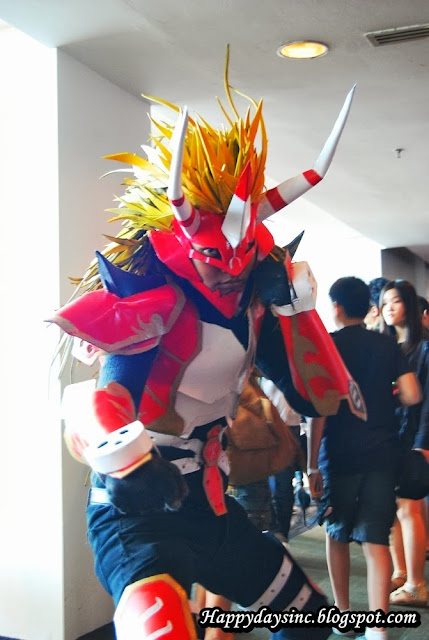 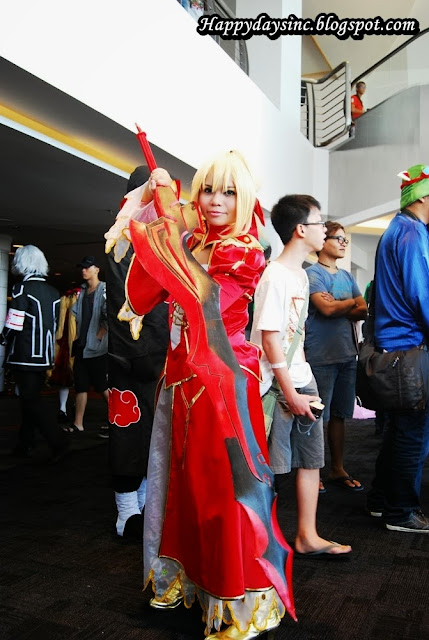 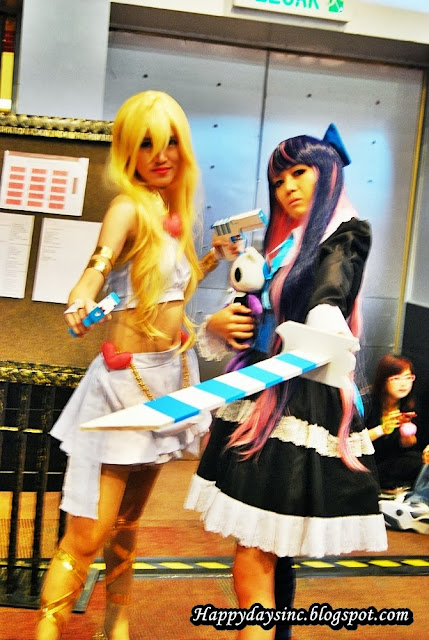 After Animangaki 2013, I am super pumped for Comic Fiesta this year and hopefully to hunt down see more Shingeki no Kyojin characters bought to life especially Titan-Eren and Levi! If you are interested to be a part of the fun whether as volunteer or as a visitor, click on over to their website here or their forum here.

For more photos, click over to my Animangaki 2013 album.  Until CF 2013 in December, here's a fan-art of Levi for the bishi-fan girls to hold you off until then.