To start, my evening AirAsia flight to Bali was delayed by an hour plus and the staffs did not even have the courtsey to inform us of that. I supposed it was expected considering that it was AirAsia but when did it become accepted for airline staffs to not inform passengers of delays? 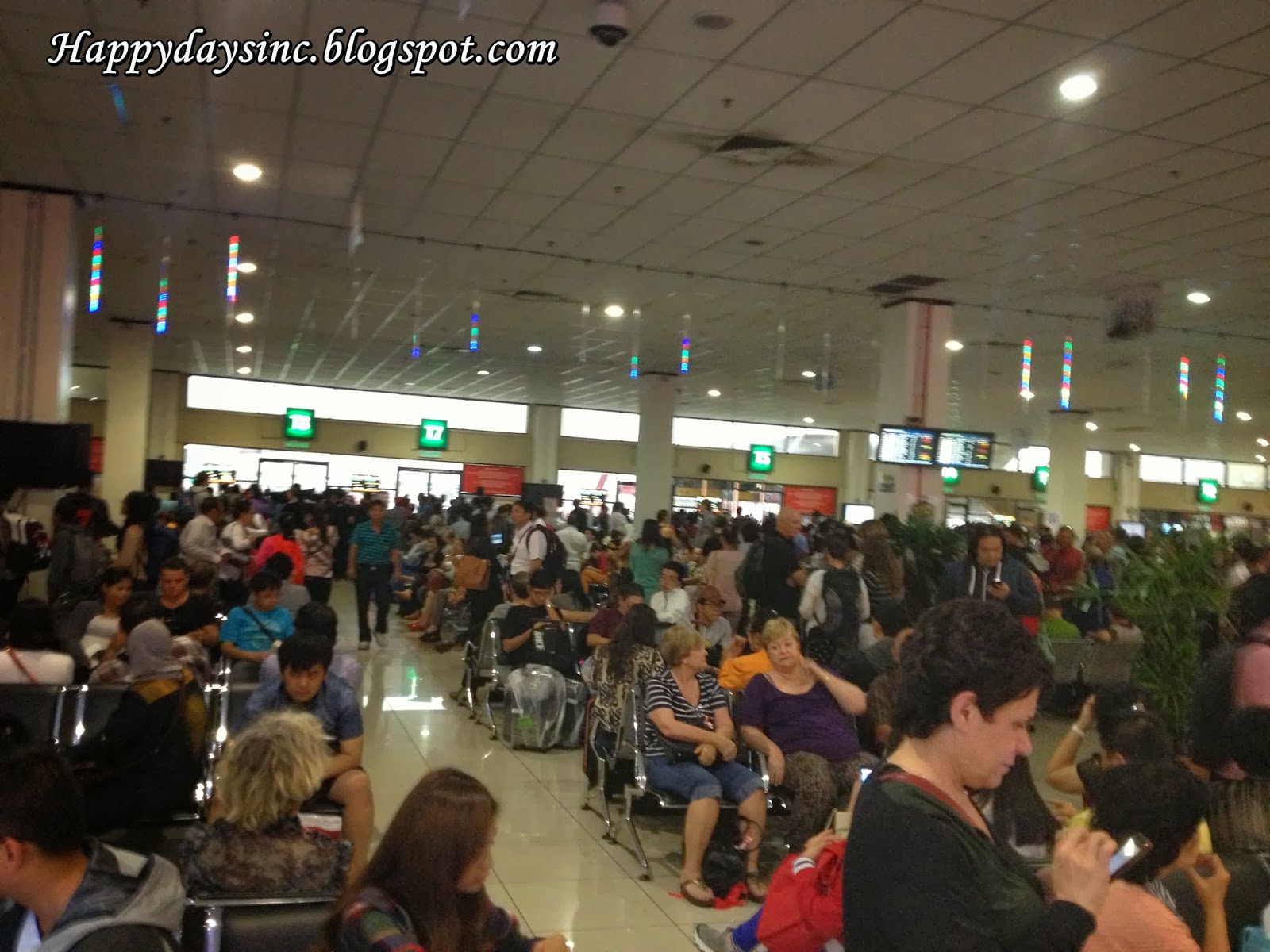 A line of waiting passengers had formed at our assigned gate and no one was sitting less we had to board soon. We watched as the flight after ours took off for Singapore, me wishing I was on that flight. The gate next to ours to Bangkok was allowed to board. It was near 8pm when we were finally allowed to board our plane.


The flight was supposed to be at 640pm.

However as we were walking to the plane, we were told to wait under the walkway for 20mins. Again, no explanation was given although judging by the people spilling out of a docked plane, we could guess the cause. But again, some heads-up would have been nice, thank you very much. 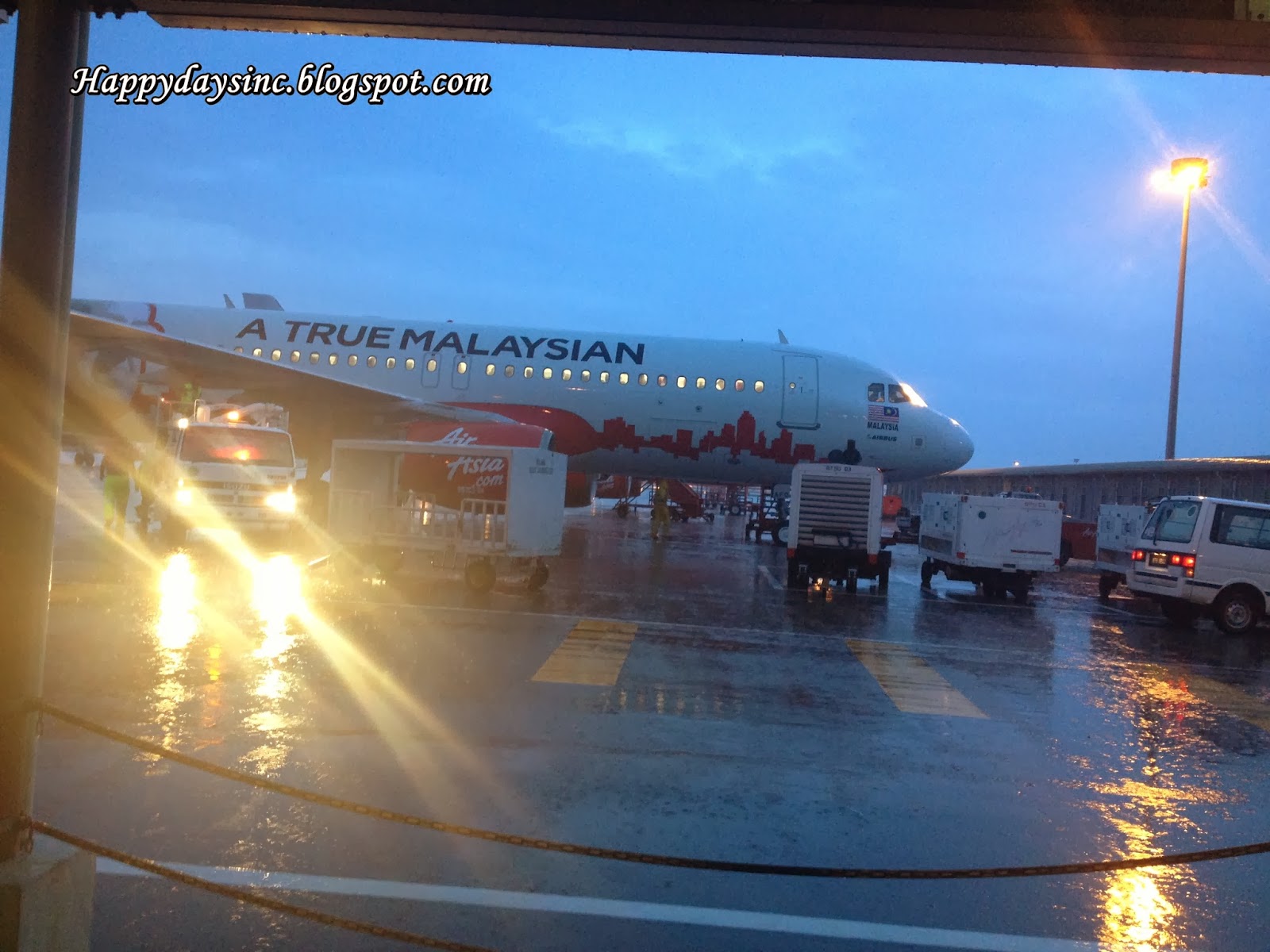 It was about 815pm when the plane finally took off the runway and we were in flight. By now we were exhausted and eager to doze off but our tummies were rumbling. Having expected to reach Bali by 940pm, we thought we could grab a bite at the airport before heading out to Ubud but since our flight was delayed, so was dinner. With no choice, my friend and I bought dinner onboard.

Delays aside, AirAsia's chicken rice and nasi lemak was pretty good for airplane food although pricey for food we can get at one third the price. As per tradition, I had my usual milo in mid-flight.

After a good meal, we tucked in to catch some zzz. The flight flew by (pun intended) quickly and it was about 11pm by the time we reached Denpasar airport.

Eager to beat the hordes of passengers, my friend and I quickly disembarked the plane and made our way to immigration. We were out by 1130 and our ever patient driver, Joe from Bali Joe's Tours was already waiting.

As we drove off, headed for Ubud, I couldn't shake off the strong sense of foreboding, that something was wrong. Not knowing why, I rummaged through my backpack and found out, to my horror, that I had left my purse in the plane!
Cursing and swearing at my carelessness, I instructed Joe to return to the airport as we were only about 20mins out.

Once back at the airport, my friend and I ran through the airport site to get to the arrival area in hopes that the plane was still there. It wasn't. There was an AirAsia staff at hand with the lost and found items but alas, none were mine.

I made a report with him, which he emailed back to the LCCT office. My purse must have dropped beneath my seat after dinner or when I dozed off as I would usually check the pocket in front of me and around my seat area but not under.


Still cursing myself and with little choice, we went back to the car and resumed our journey to Ubud.

Along with my lovely Rusty purse from Australia, I had lost my credit card (which I cancelled immediately), my IC, my ATM/debit card, a limited edition Starbucks card, several name cards and less than RM100. 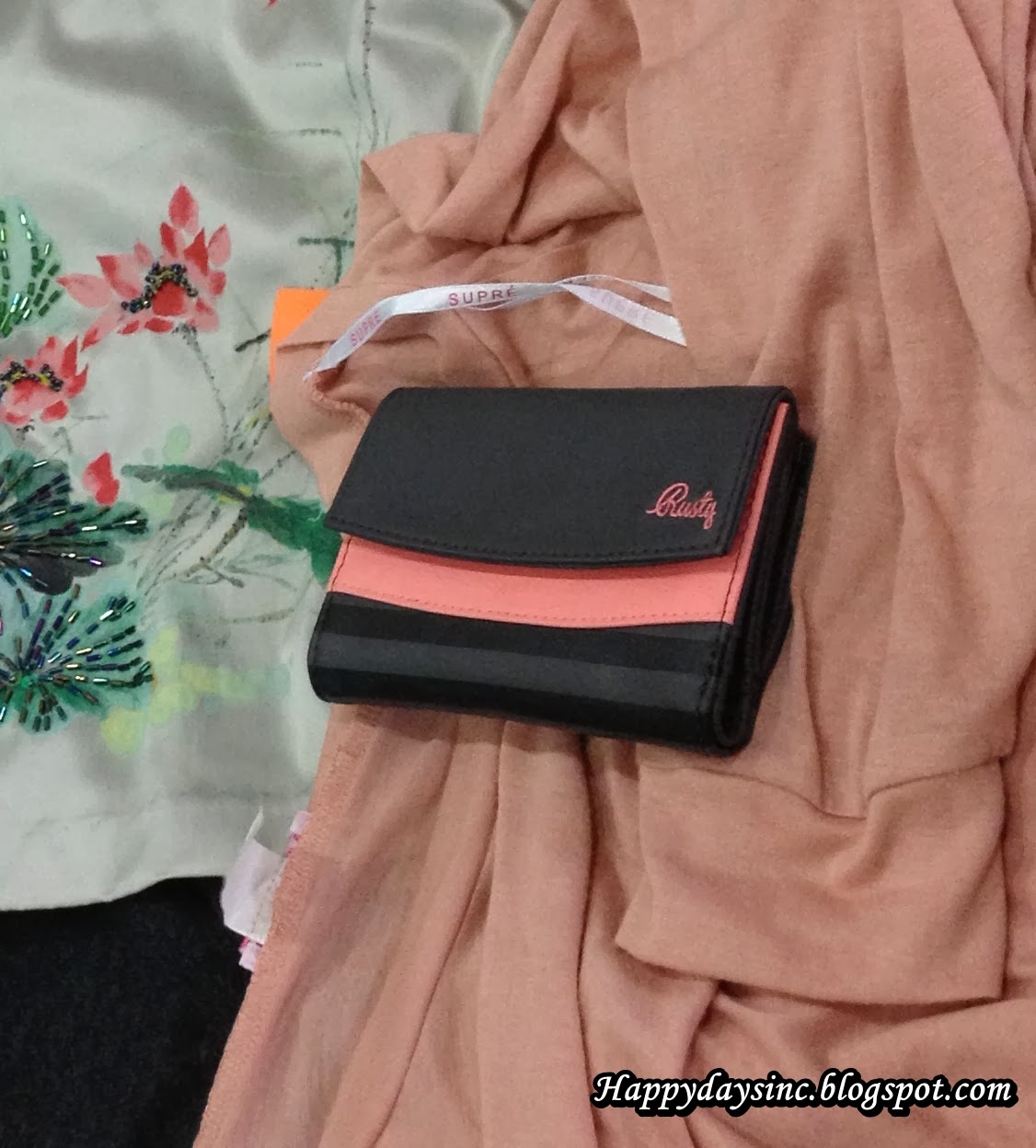 While the Starbucks card, name cards and the money can be easily replace, I cringed at the thought of having to replace my IC and bank cards. Having take time off work, make a police report, go to the respective departments to get the cards replaces made me shudder. Thankfully, by some miracle, my driving license had been in another purse as I usually do not bring important cards when traveling. I just forgot to take out my IC this time....haih, so careless.

Upon returning to Malaysia four days later, I made an official report at the LCCT Lost and Found office, filled in a form and give them my contact details. According to the staff, they had to track down the plane route and contact the offices along that route. I haven't heard from them since.

On the bright side though, I had all my Indonesian rupiah in a separate pouch and hence my rupiah were all safe.  I had no idea what complied me to do so  but I was glad I did or else I would be penniless in a foreign country. Phew!