The first time I heard about Whittaker's Chocolate was four years ago in the country of its origins, New Zealand when I was there on a media tour. I saw the chocolate brand in the airport shops and its variety of flavours was huge! Kiwi, dark chocolate of different richness, strawberry, orange....you name it, they had it. Needless to say, I boarded the plane back to Malaysia with my carry-on filled with Whittaker's Chocolate bars. 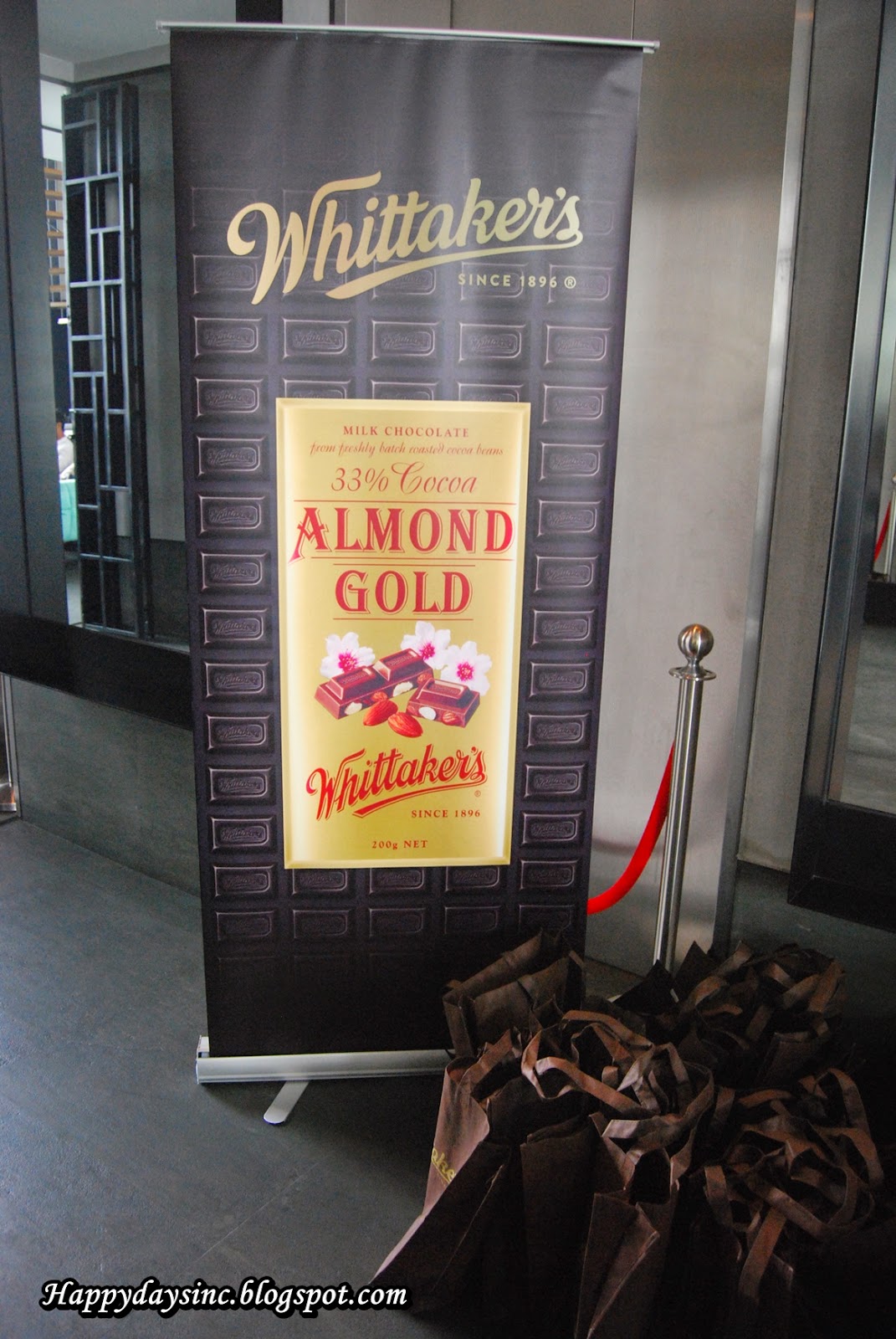 Fast forward four years later to June 2014 and Whittaker's Chocolate has finally had its way to Malaysia! And to mark its entry, Whittaker's bringing flavours that has not been so readily available in Malaysia before such as peanut butter chocolate and dark peppermint fondant-filled chocolate. 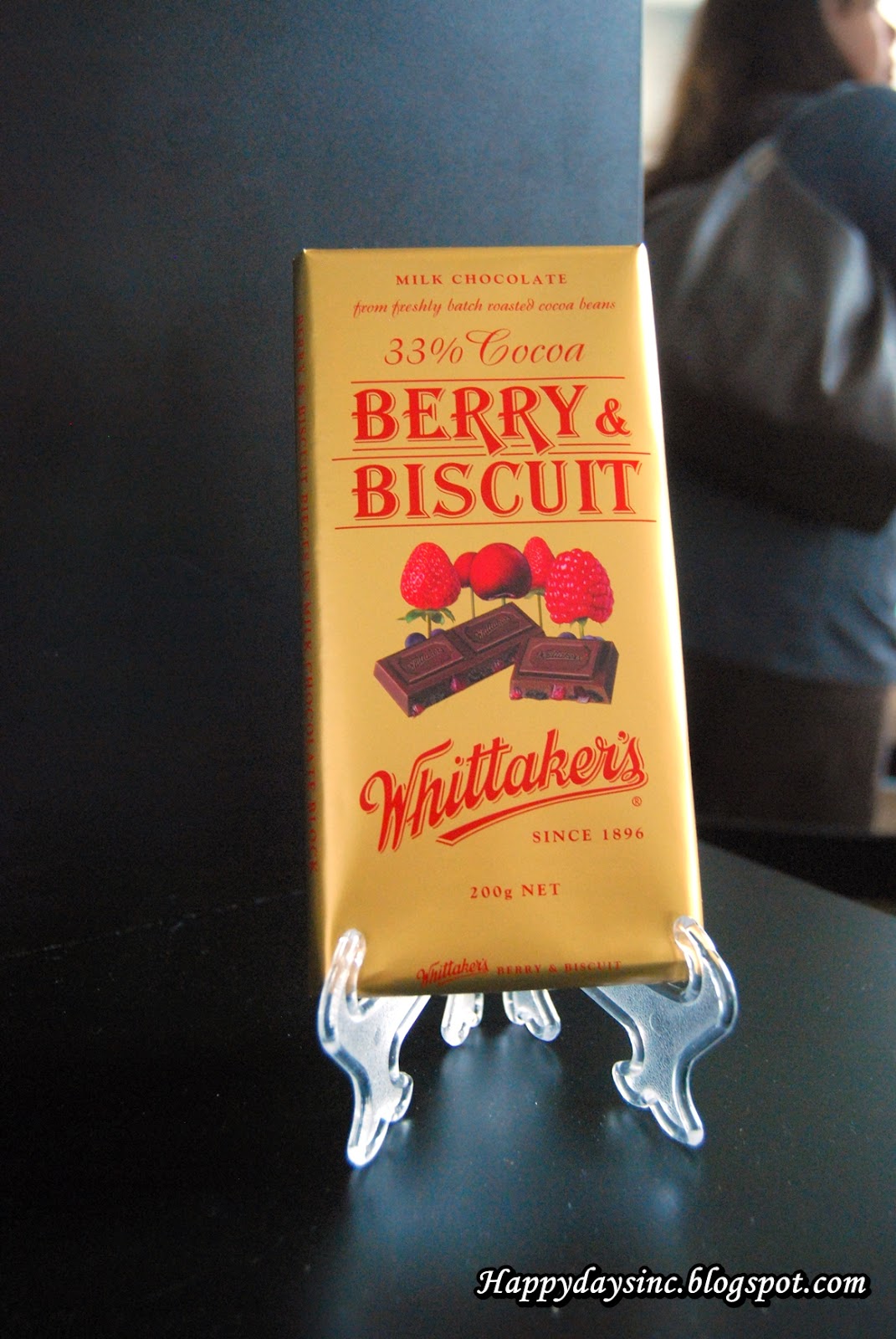 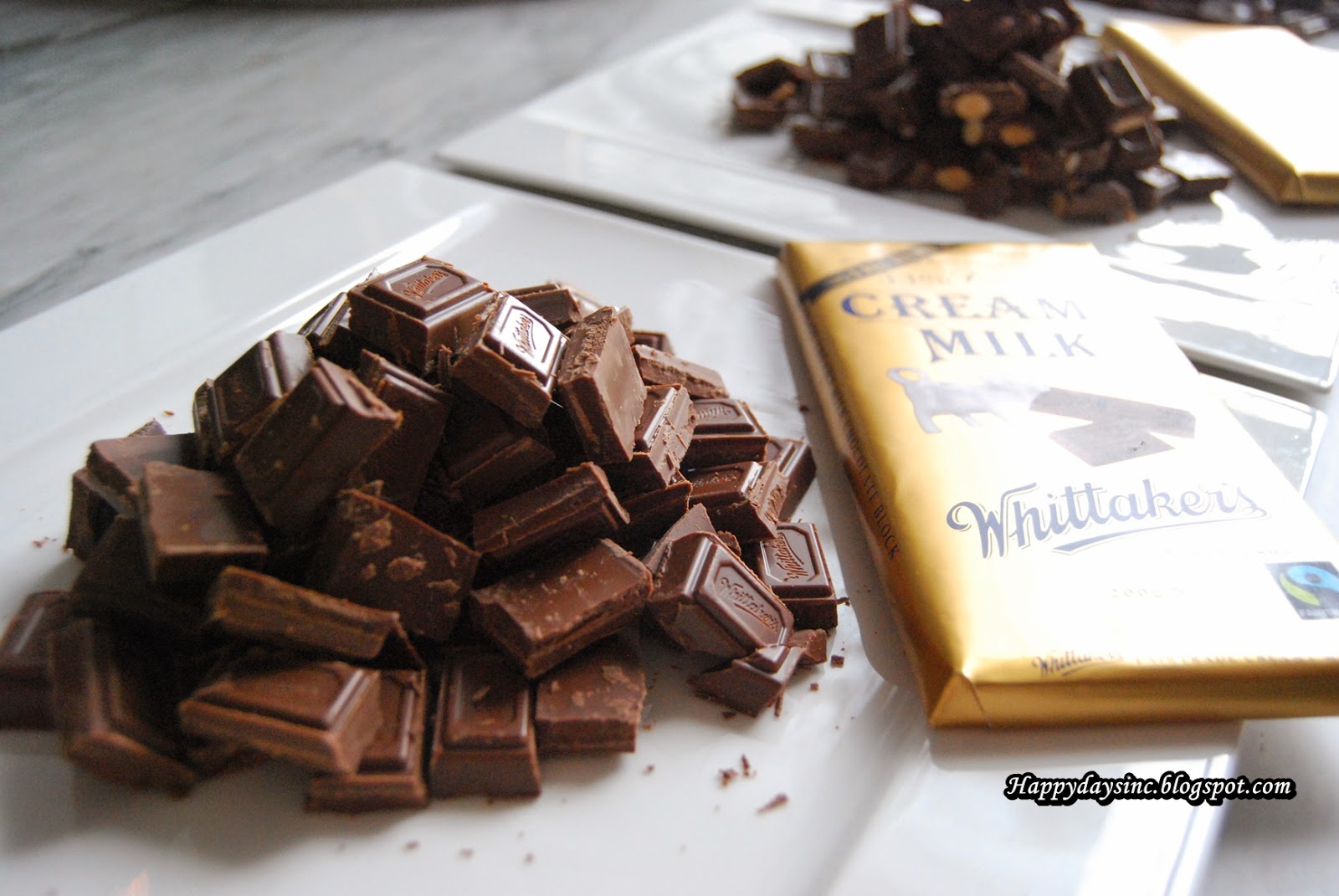 I know I know, some of you would be saying that "But we could always get Whittaker's at the duty-free stores at the airport," which is true but surely you would not drive all the way to KLIA just get your peanut butter chocolate fix. 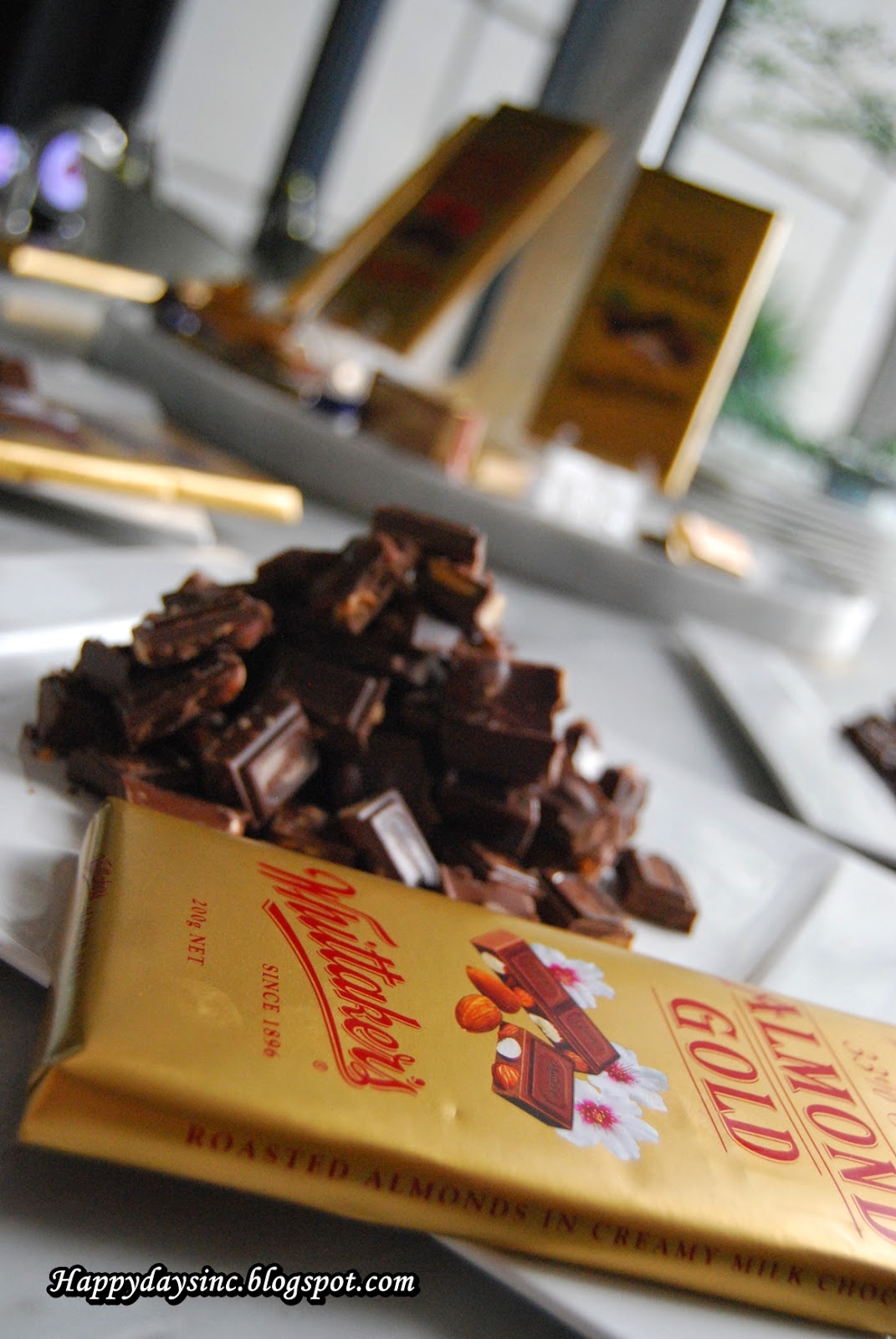 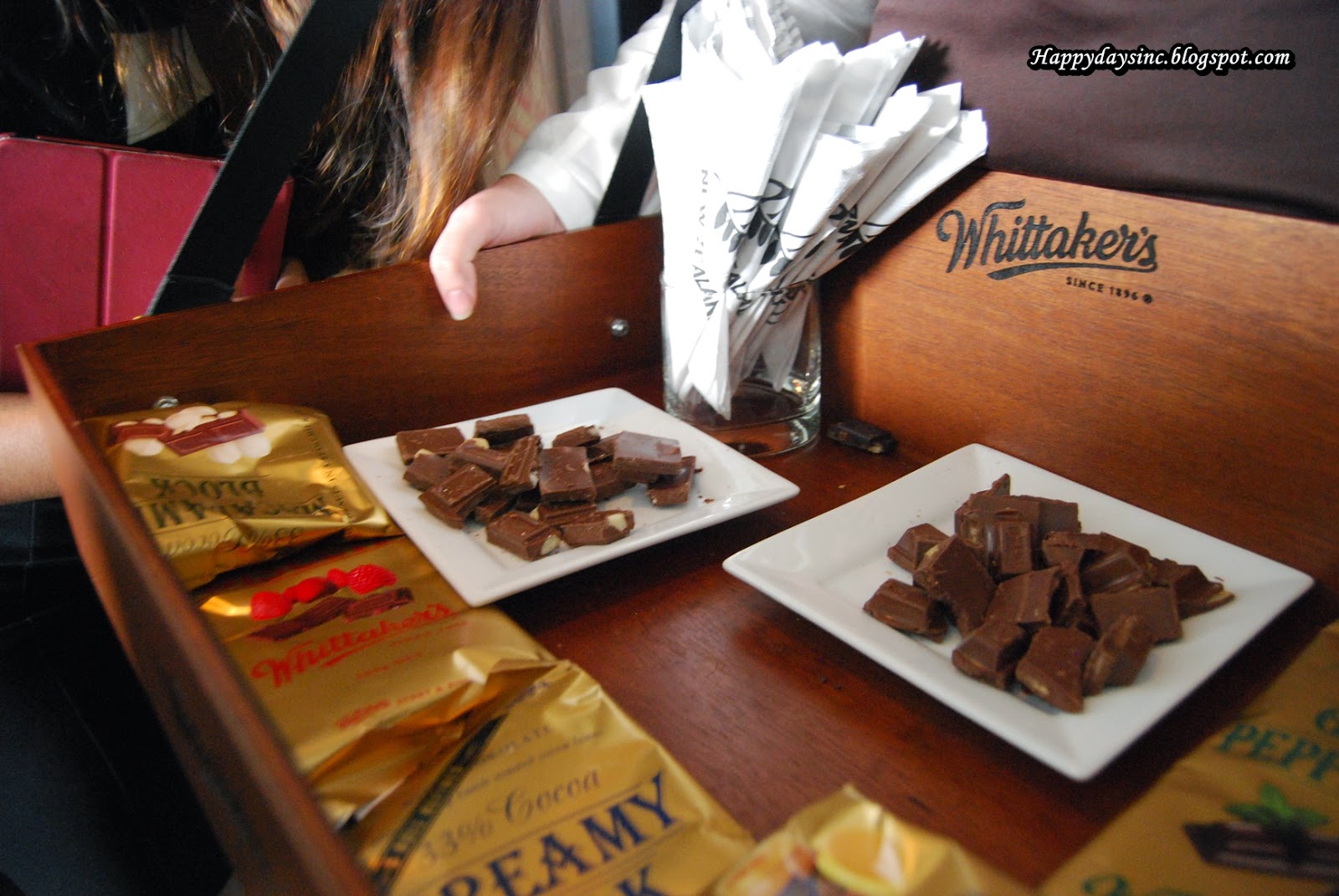 "A key point of difference from other major chocolate manufacturers is that we ensure the quality, and the Halal status, of our chocolate by controlling the whole manufacturing process – from bean to bar.” Head of International Markets Matt Whittaker, the great-grandson of the company founder, shared at the official media launch of Whittaker's in Malaysia that was held in Claret, Troika Sky Dining recently. 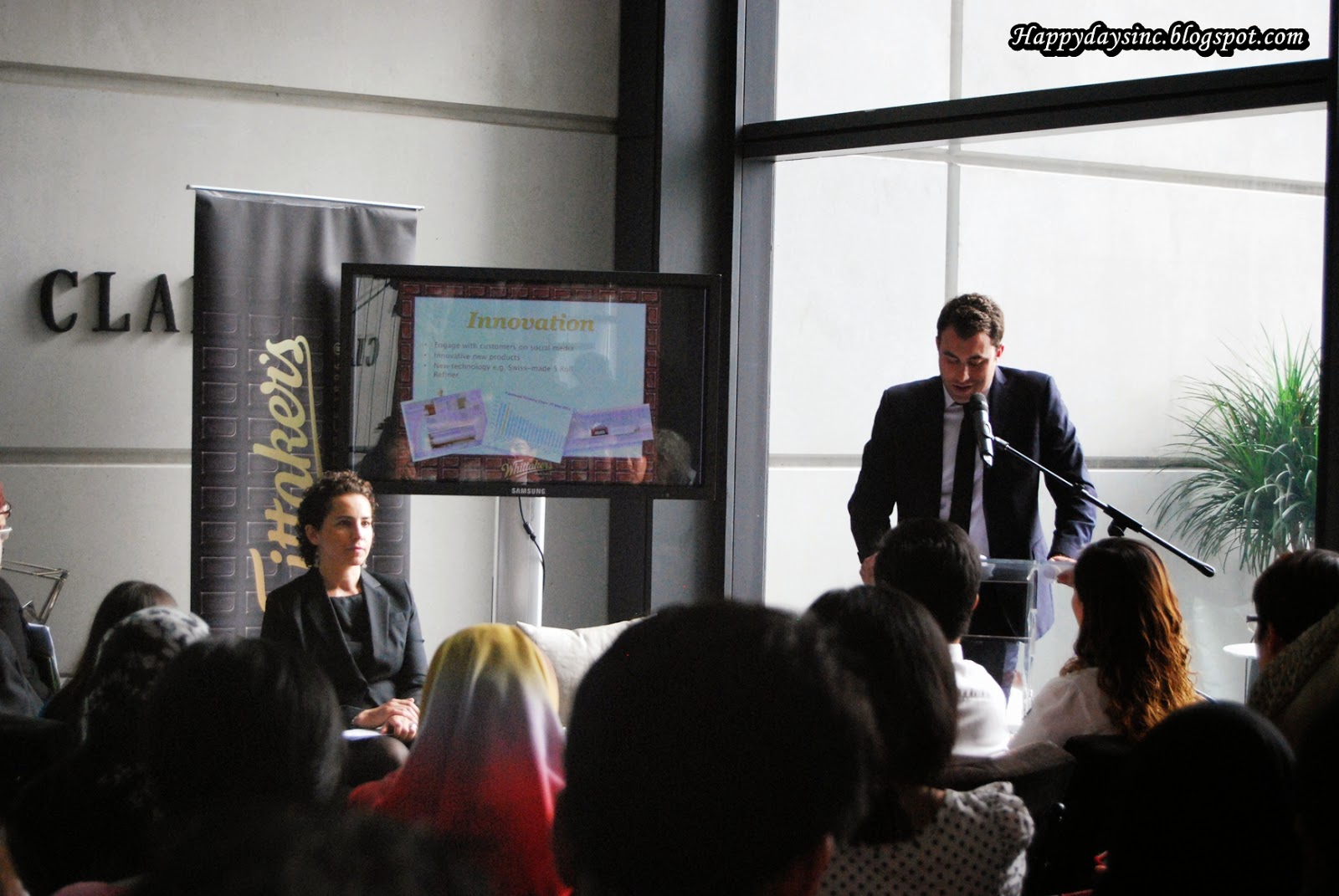 At the launch, I got a chance to try the peanut butter flavoured chocolate and for a person who didn't like peanut butter, it was really good! Samples of the flavours that will soon be available locally were distributed by the lovely Whittaker's Chocolate girls decked out in Whittaker's original promoter outfit. 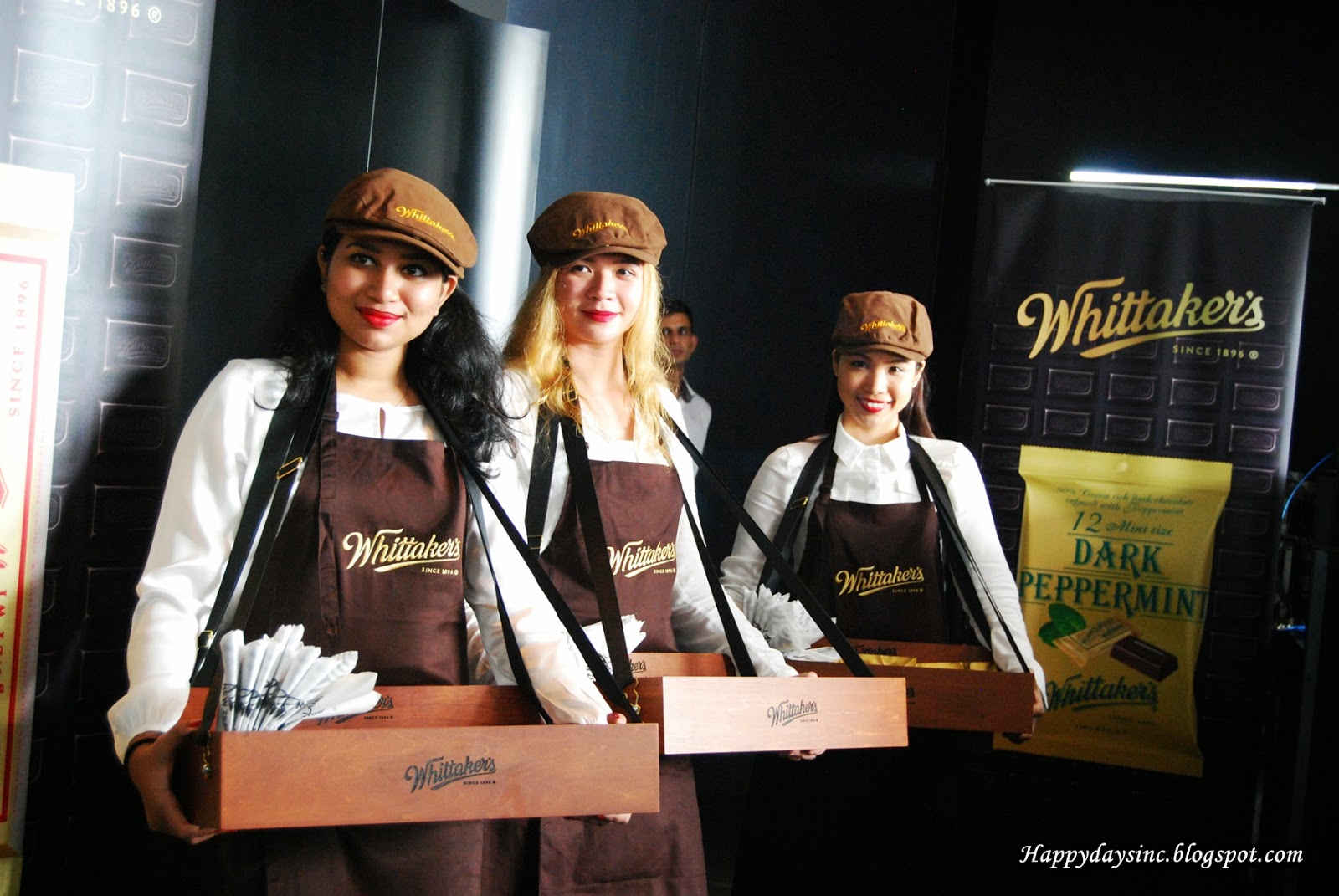 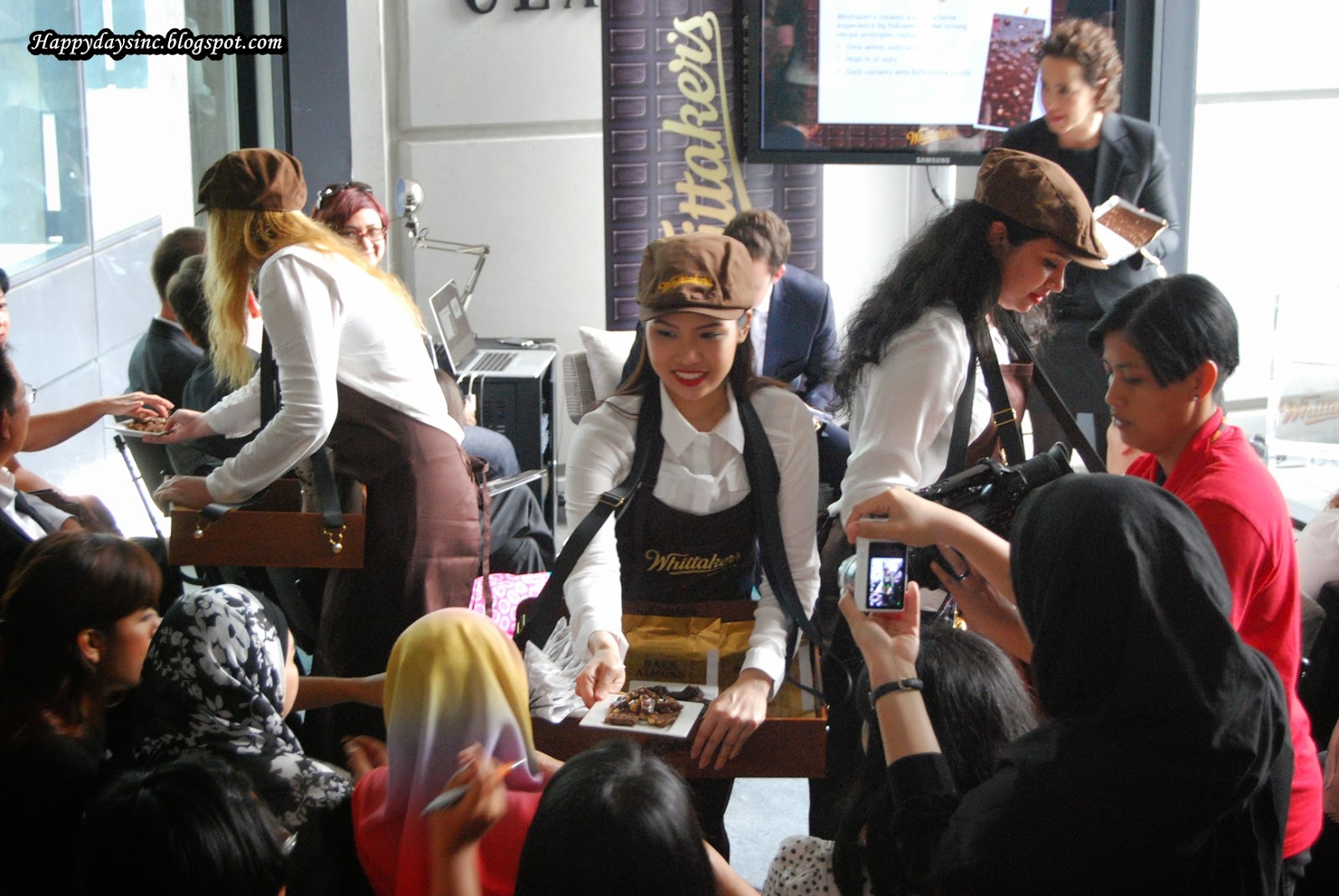 Besides stuffing us silly with chocolates, New Zealand-inspired canapes were also served, giving the us a taste of NZ and a chance for the media to mingle with Matt Whittaker and His Excellency David Pine, the High Commissioner of New Zealand who opened the event. 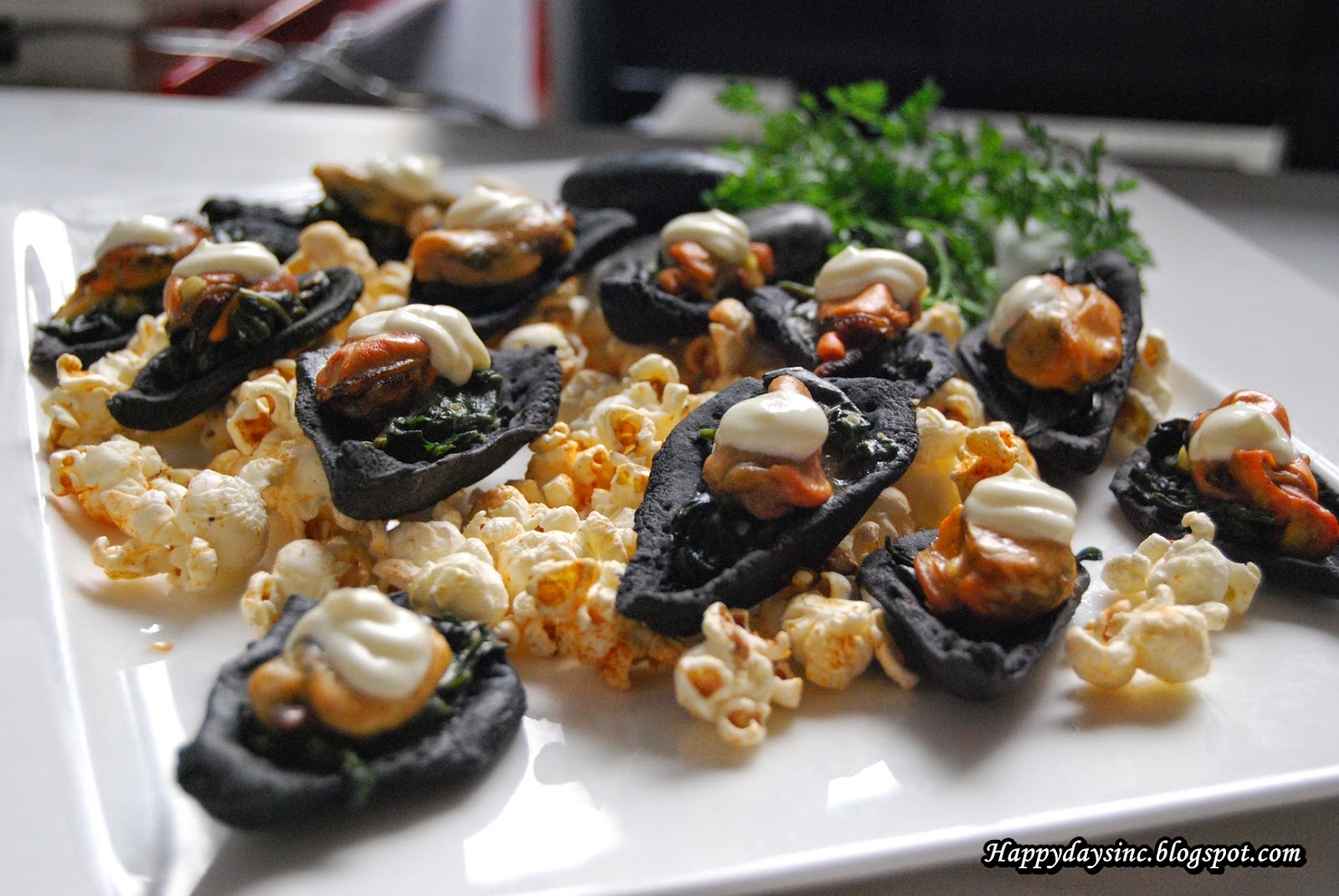 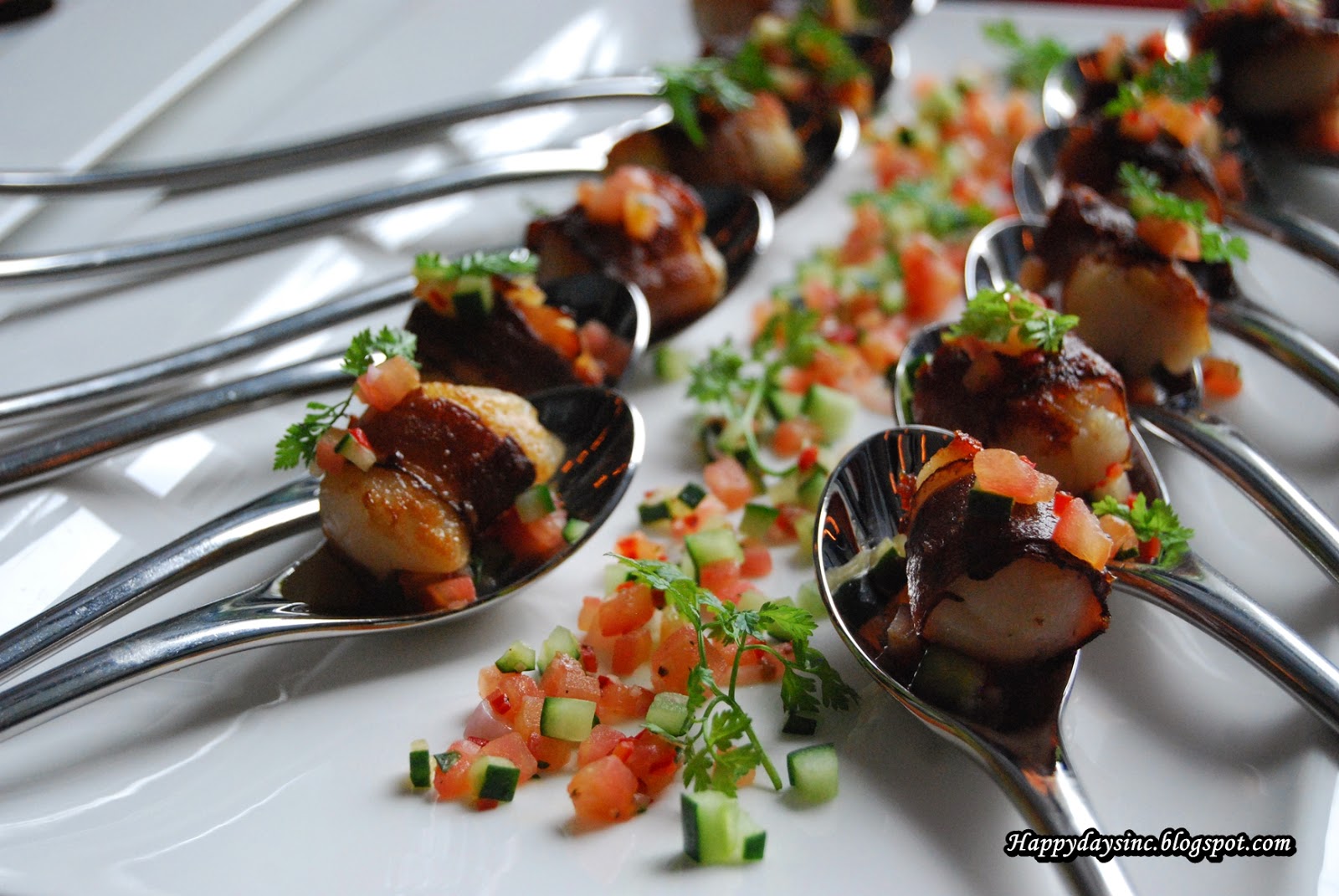 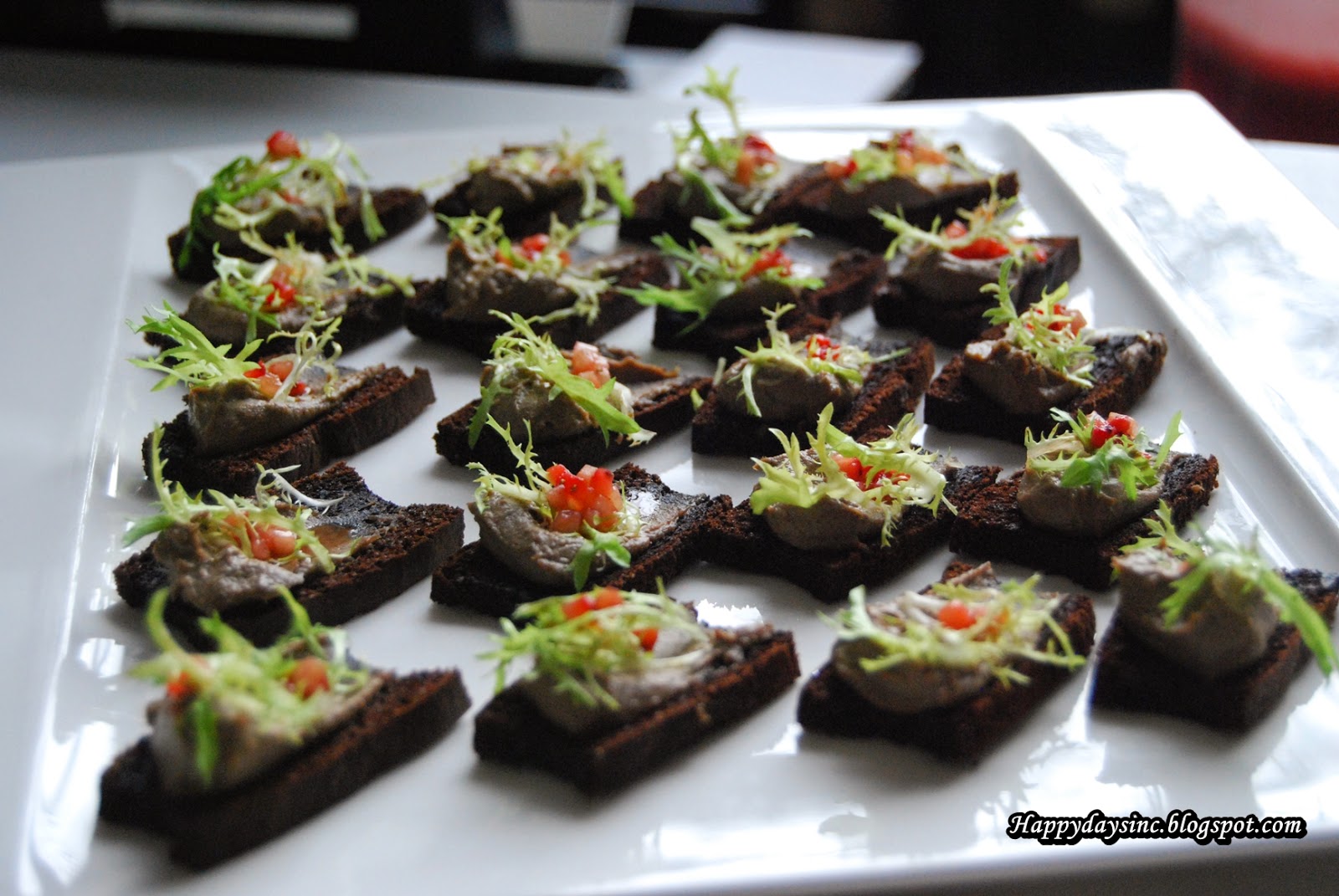 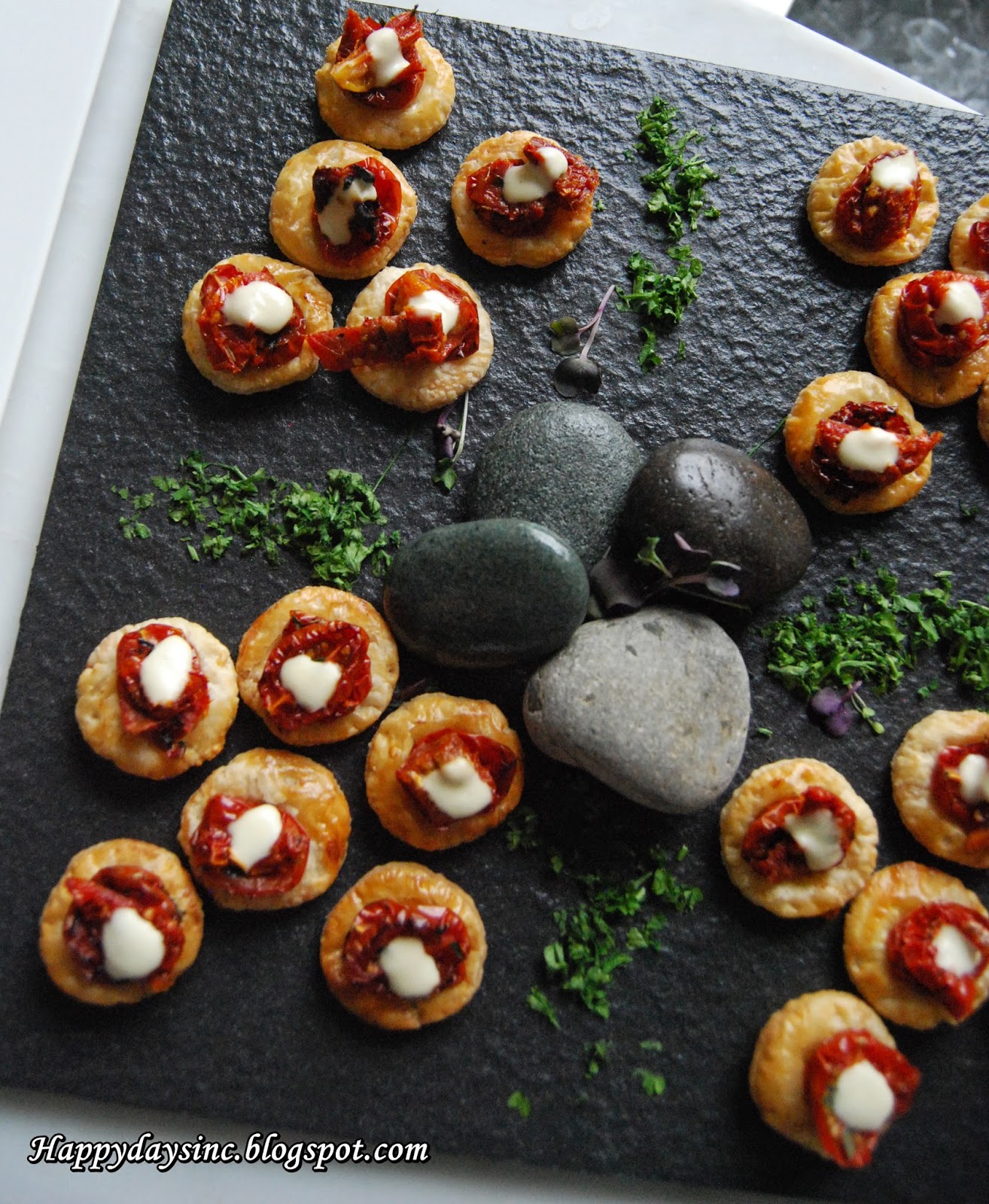 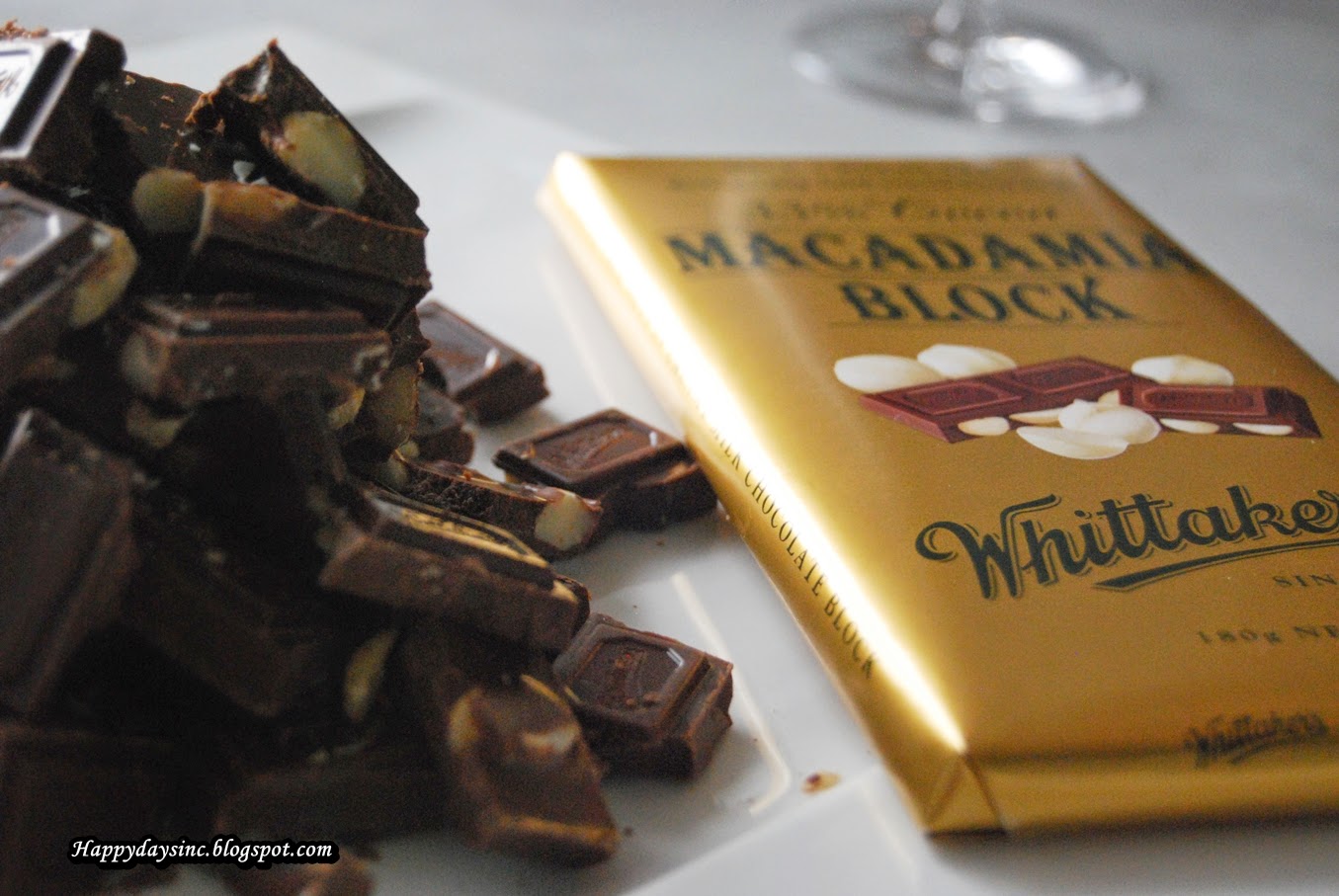 Because its recipe has not been altered to adapt to the Malaysian climate, the milk chocolate has a tendency to melt fast, calling for a need for it to be constantly refrigerated.

Whittaker’s will initially be available in major retail outlets including AEON Big, Tesco, and the Dairy Farm Group and will look to expand trade channels further in the future. The Malaysian product range includes chocolate slabs, bars, blocks and assortments, with a total of 27 unique products available: 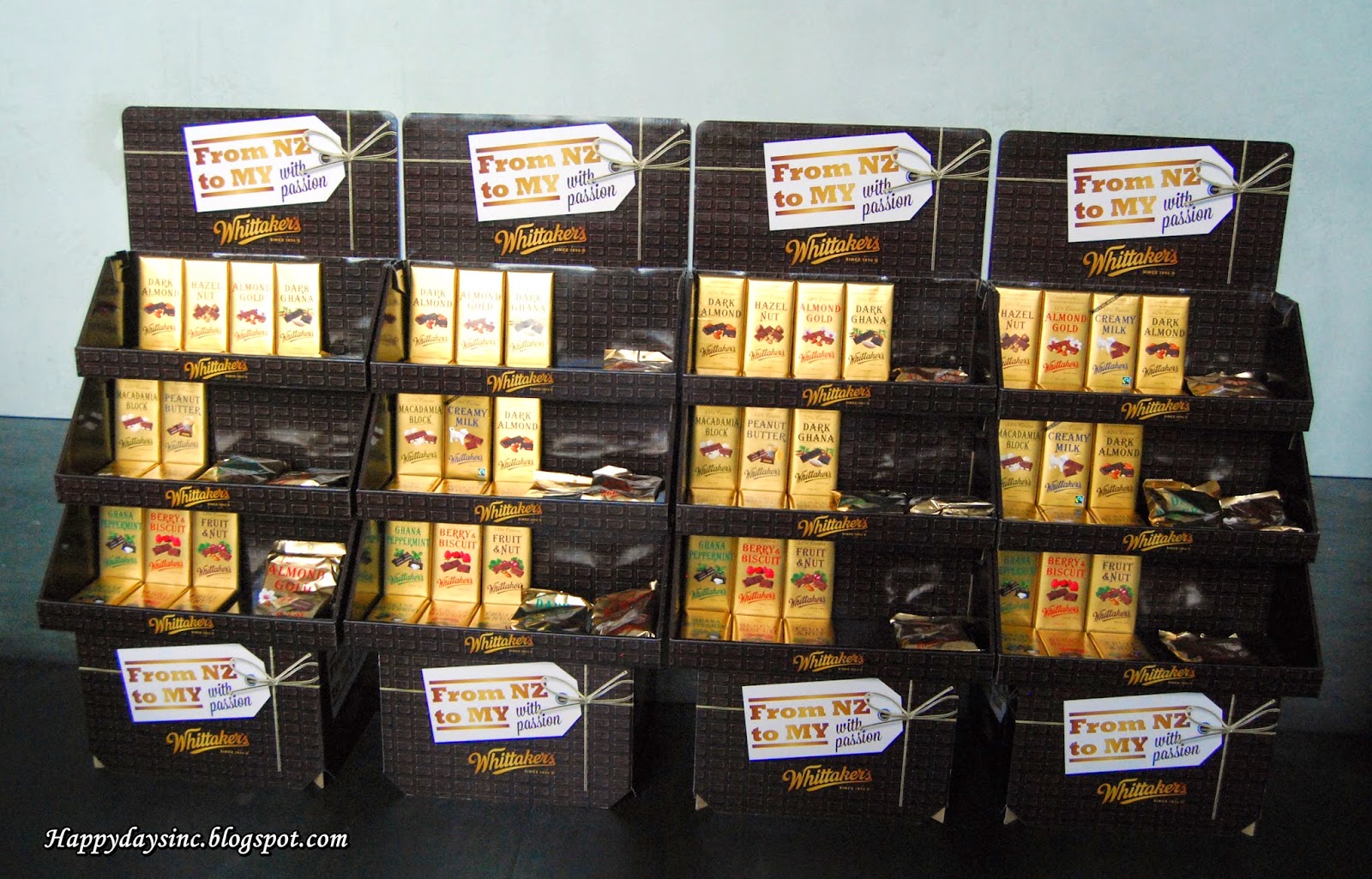 About Whittaker's Chocolate
Whittaker’s was established in New Zealand by James Henry Whittaker in 1894. He began by delivering chocolate door-to-door using his horse and van. Today Whittaker’s remains a family-owned company with James’ grandsons Andrew and Brian at the helm and a fourth generation, brother and sister Holly and Matt Whittaker, also work for the company. Over its 120-year history, Whittaker’s is proud to have become an iconic New Zealand brand valued for its honesty and steadfast commitment to quality. In 2012 and 2013 Whittaker’s was voted New Zealand’s Most Trusted Brand in the annual Reader’s Digest Most Trusted Brands list. In 2013 it also won the New Zealand Icon and Confectionary categories.

Sad that they dont sell the strawberry one in Malaysia... but i just love whittakers chocolate. They're my favourite! :)

It is not always a bad thing to let someone guide you through a country you have never been to and such was the case with Vietnam. I hired the services of Green visa there and really, they made my trip so much worthwhile!