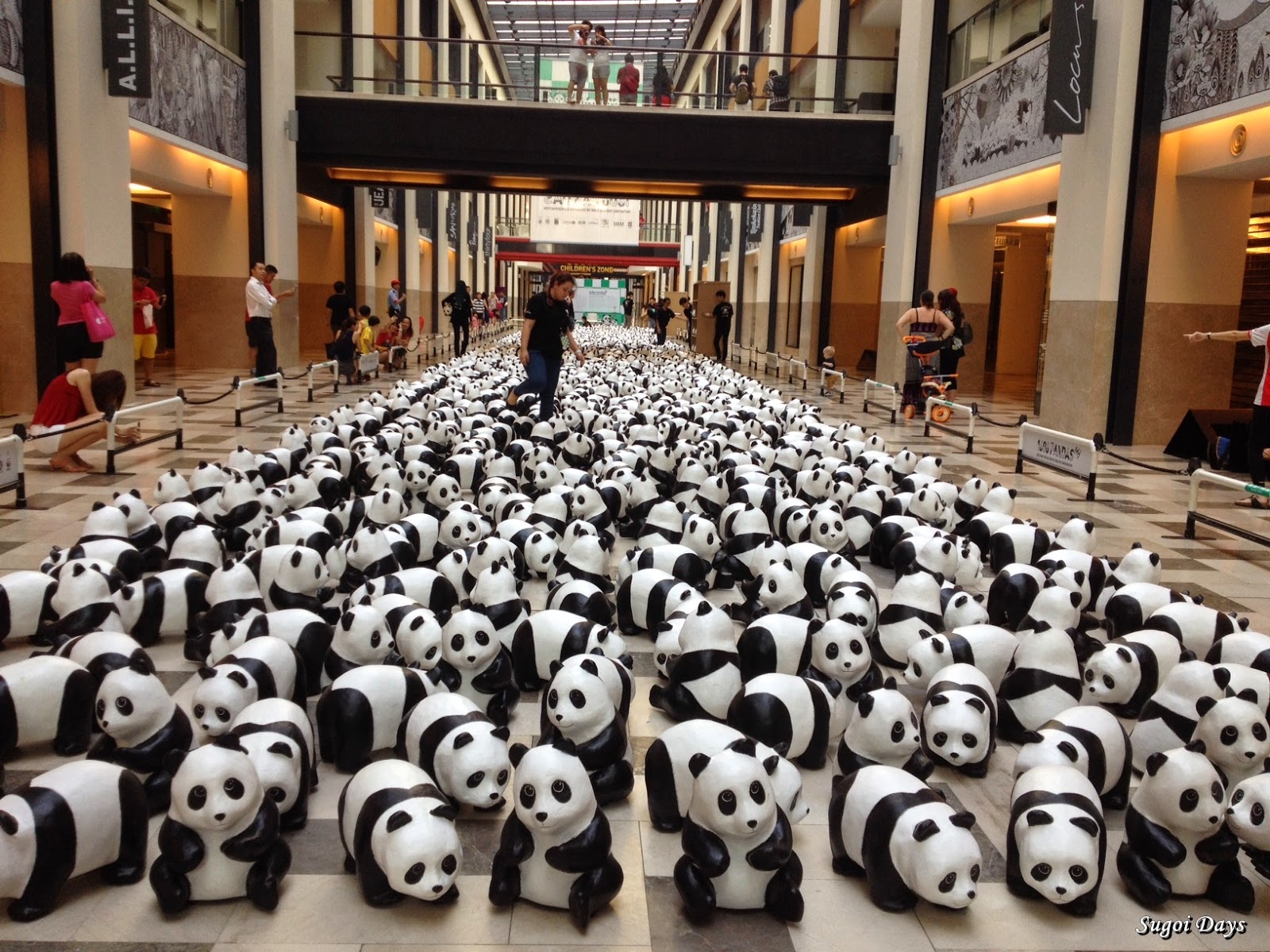 What the fark so morbid!

I also just learnt from WWF Malaysia that Malaysia only has less than 300 tigers in the wild. What the hell, Malaysia?! Get your shit together and protect our national icon! Stop deforestation or I'll deforest the shit out of your homes, your government and development cronies!

Anyway, back to pandas who aren't really pandas by the way as they need not hibernate. They are more like raccoons actually.... 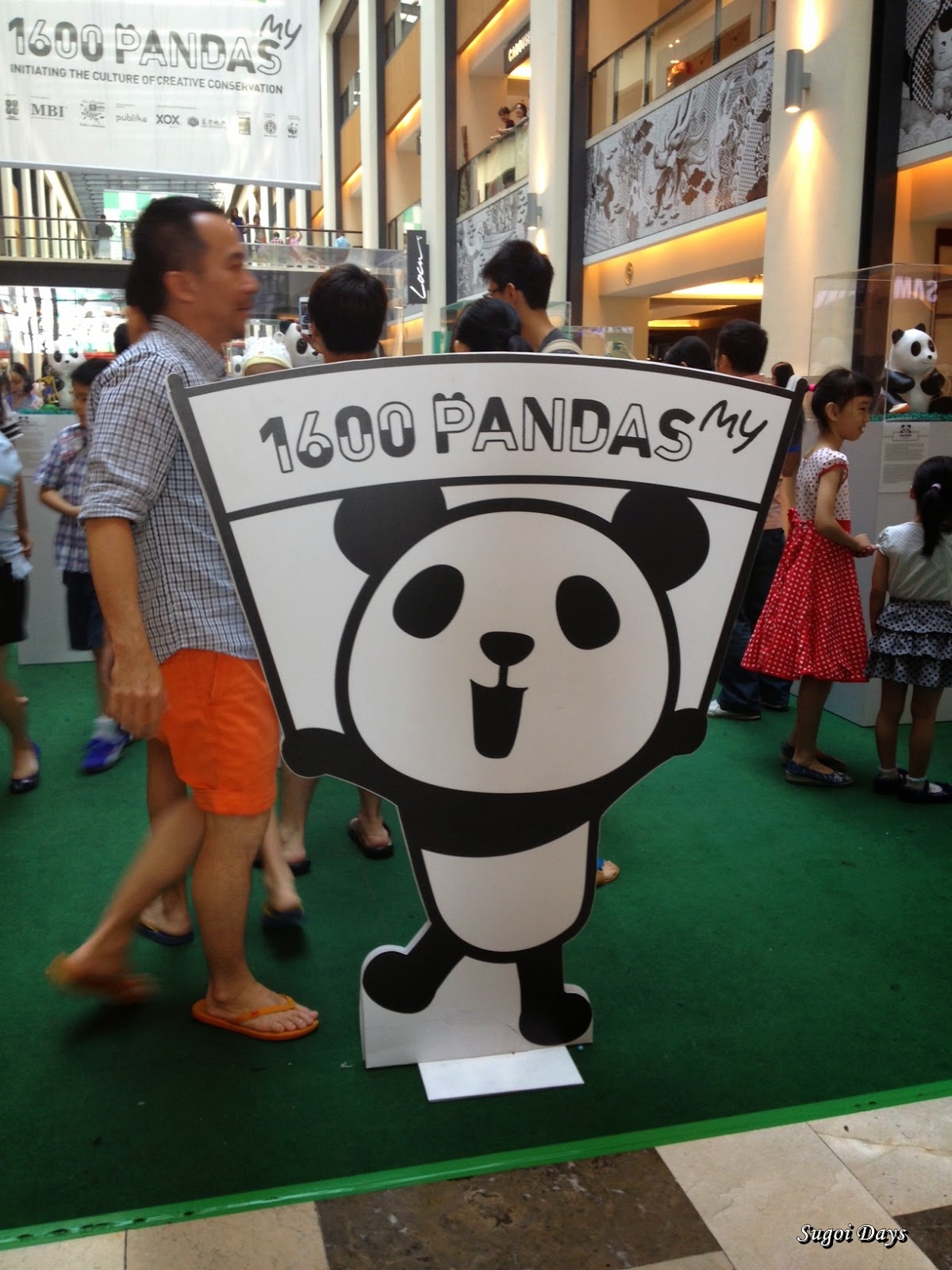 Anyhoooo...in order to create awareness on the dire situation that pandas face, France sculptor Paulo Grangeon in collaboration with WWF, came up with a world tour for 1600 handmade paper mâché pandas. 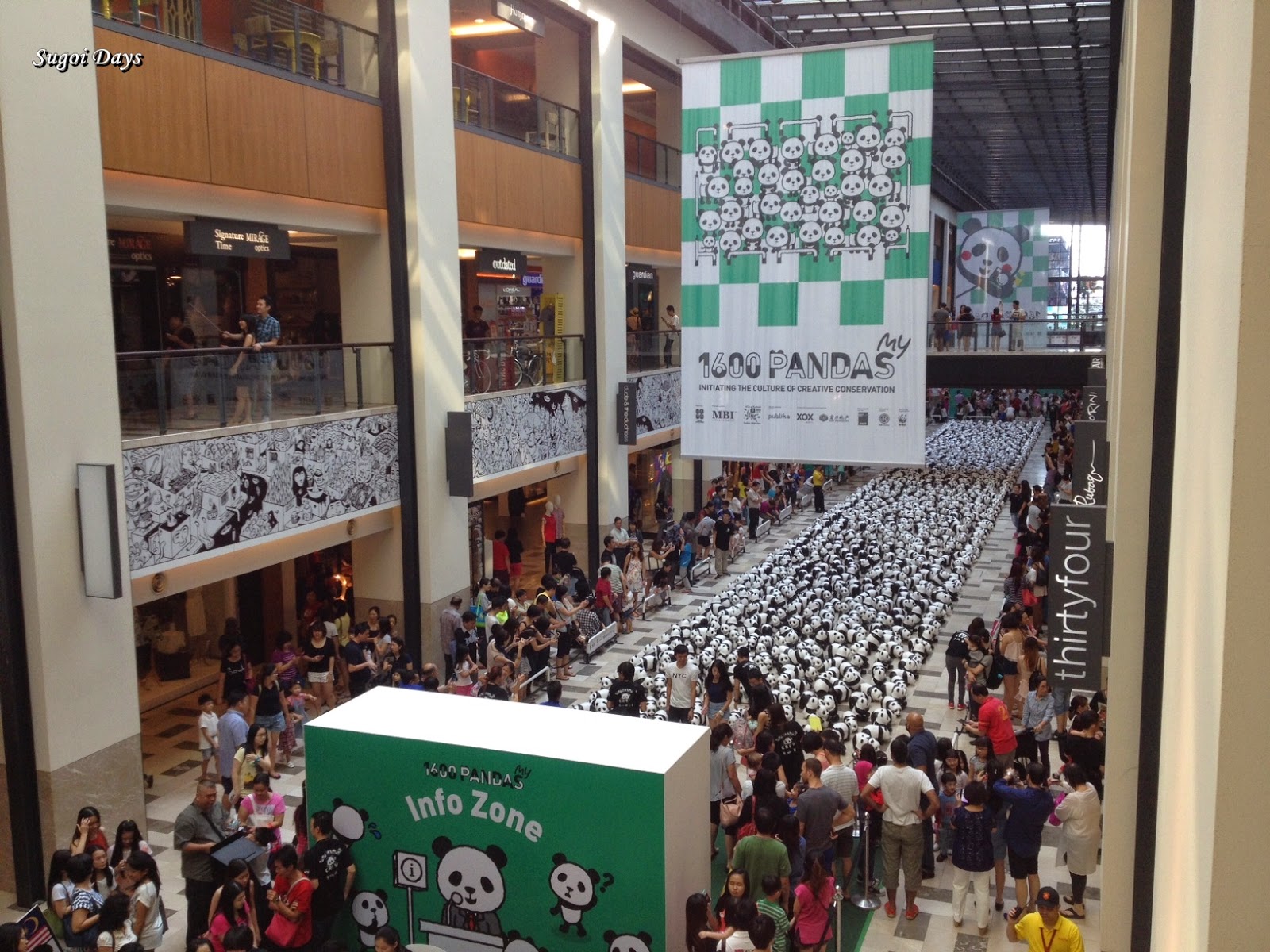 And 2015 was Malaysia's year. As a whirlwind tour around Malaysia (sorry, Sarawak and Sabah), the 1600 paper mâché pandas finally ended their tour at Publika Solaris and will be there until 25 Jan. An adoption/fund-raising activity was also done and the pandas were all snatched up a hour after registration opened.  Unable to resist cuteness, I dropped by.

Warning: The following photos will induce squealing and panda-mania aka panda fever. Proceed with caution. 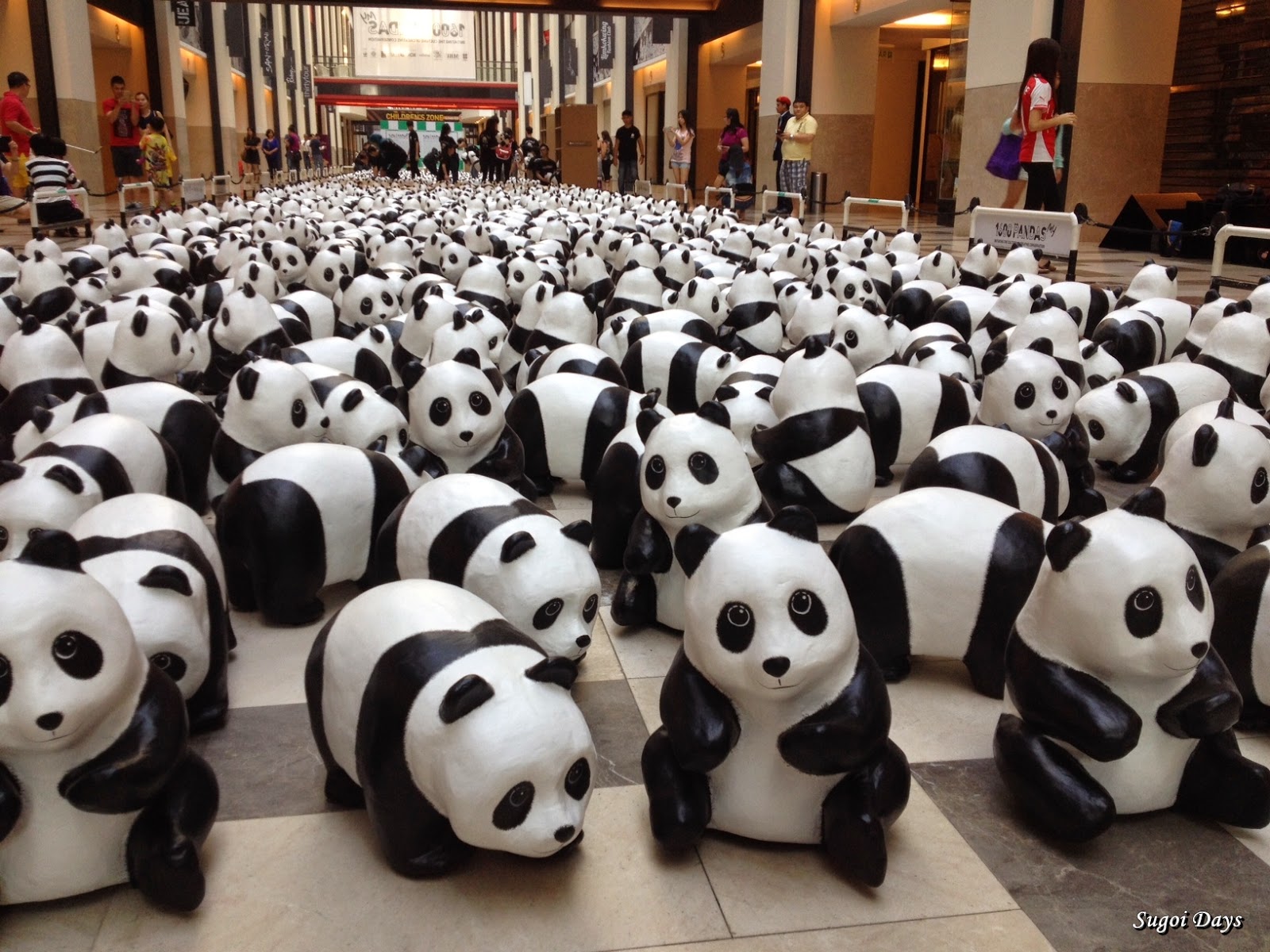 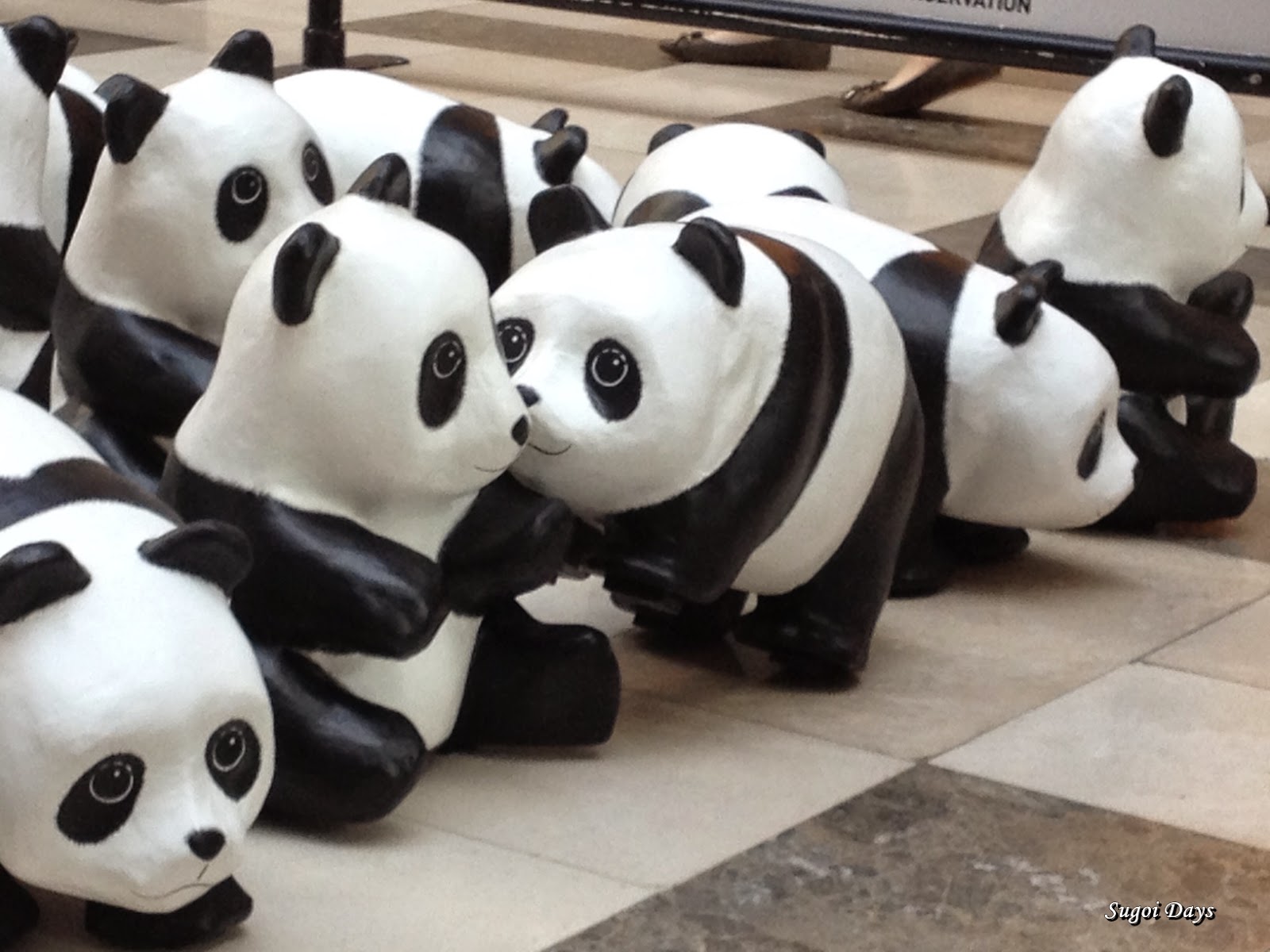 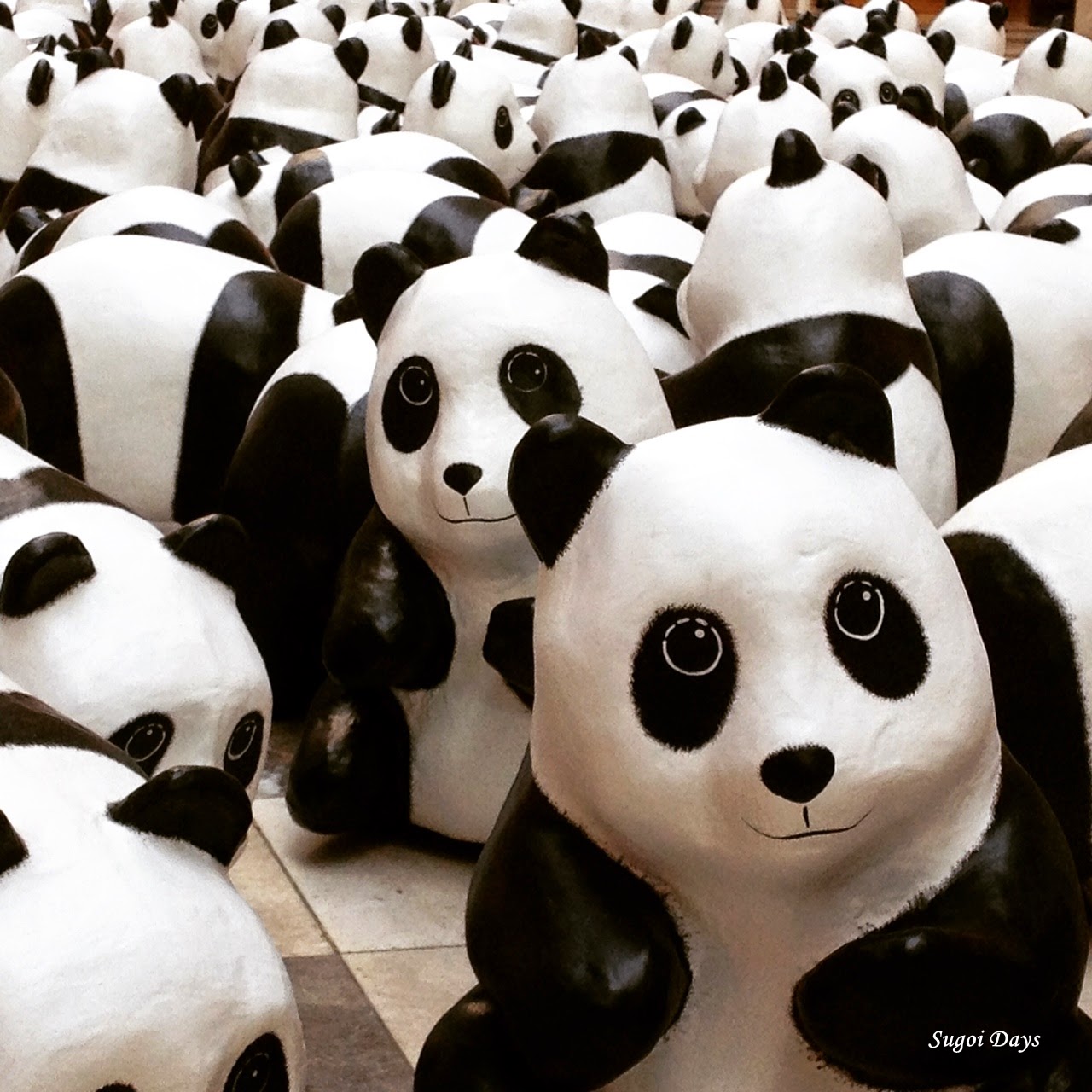 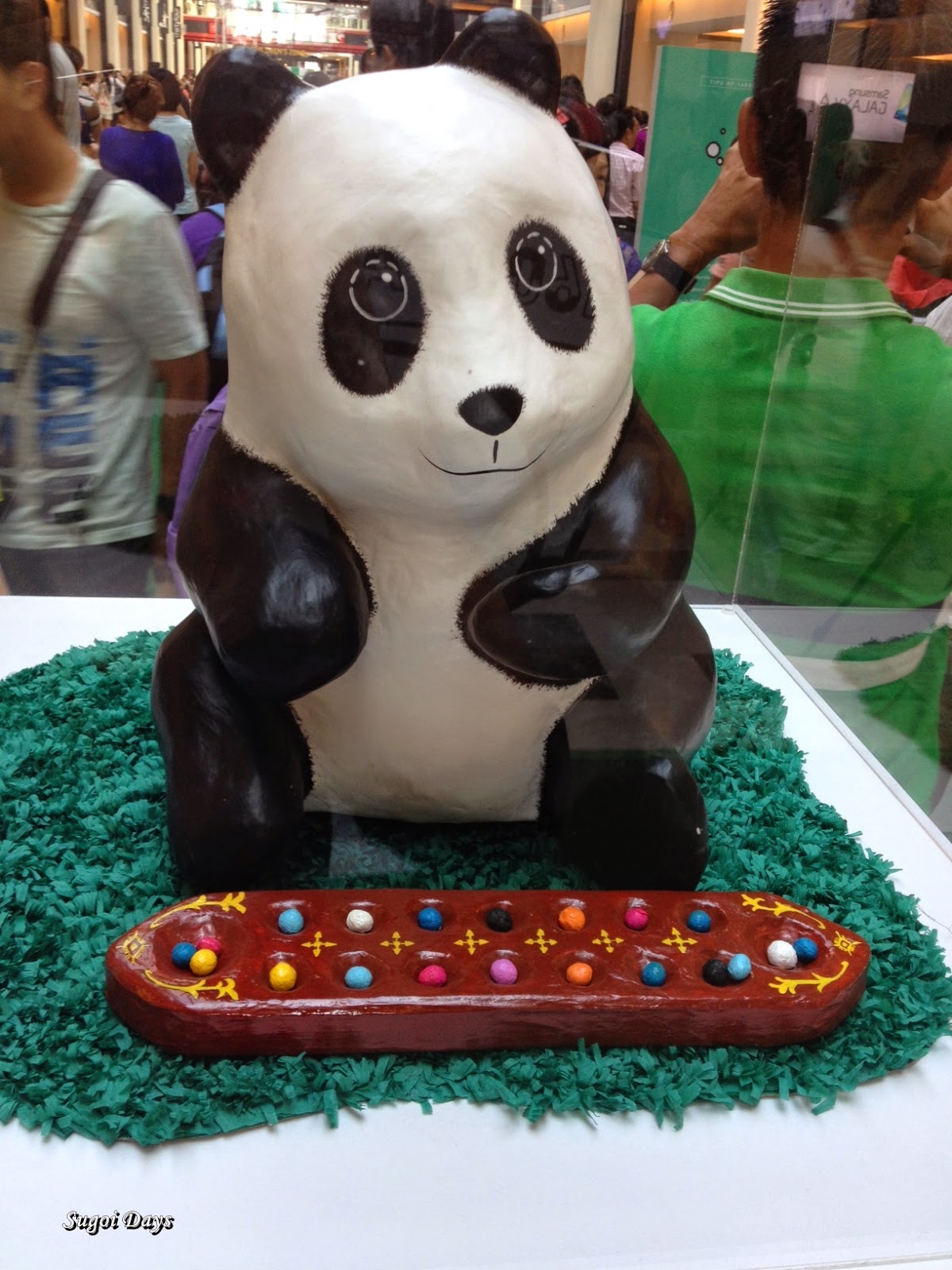 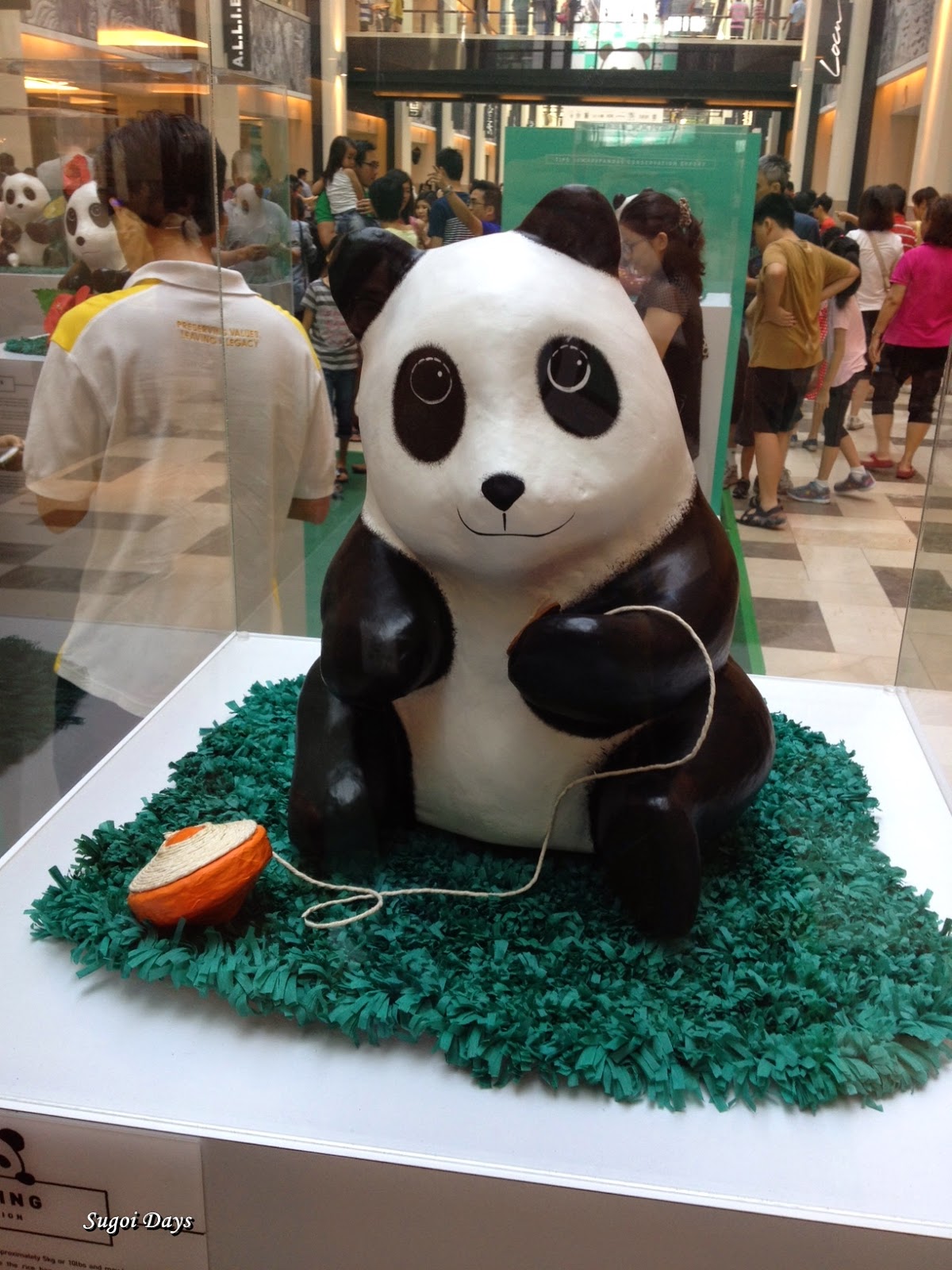 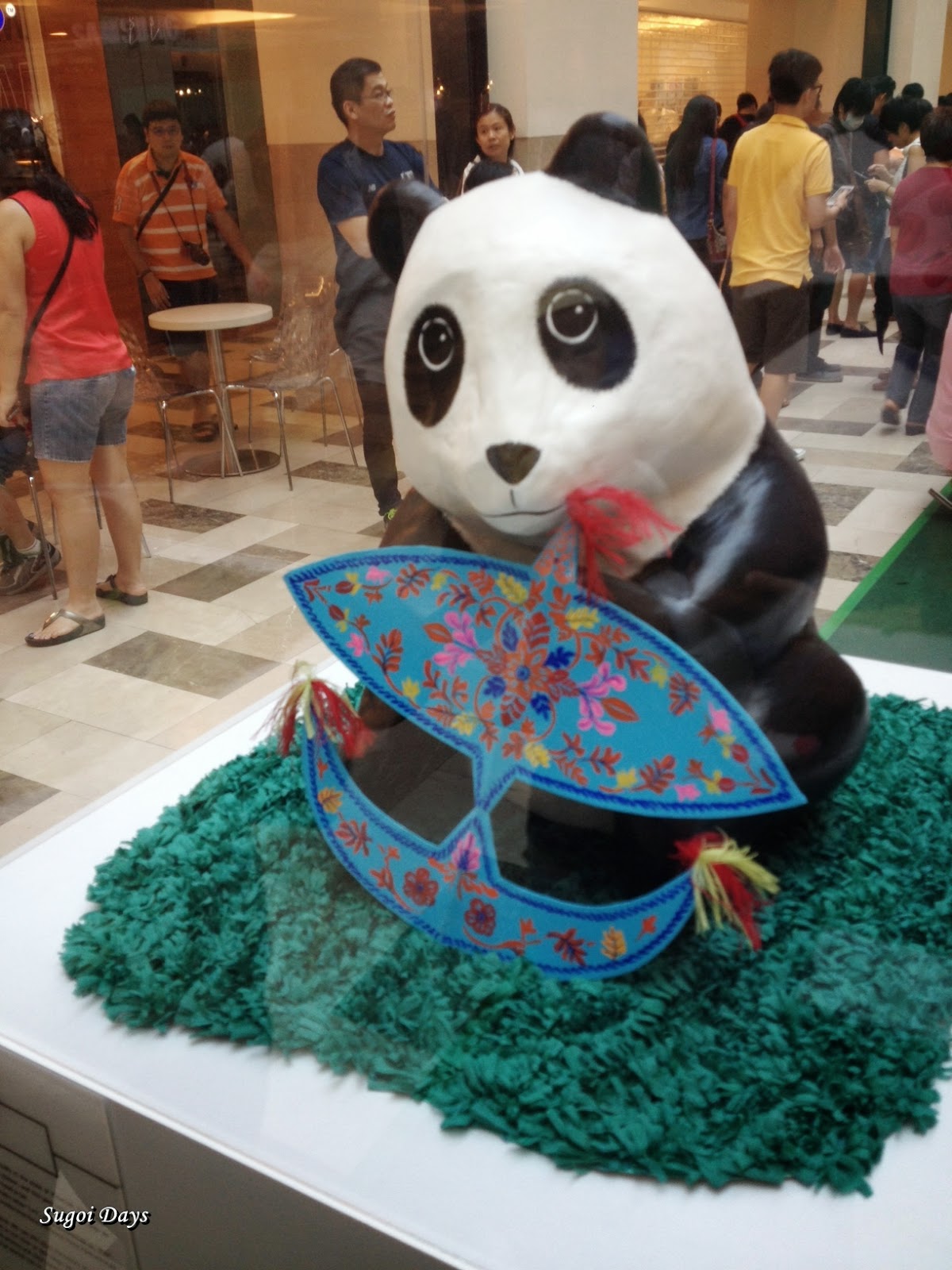 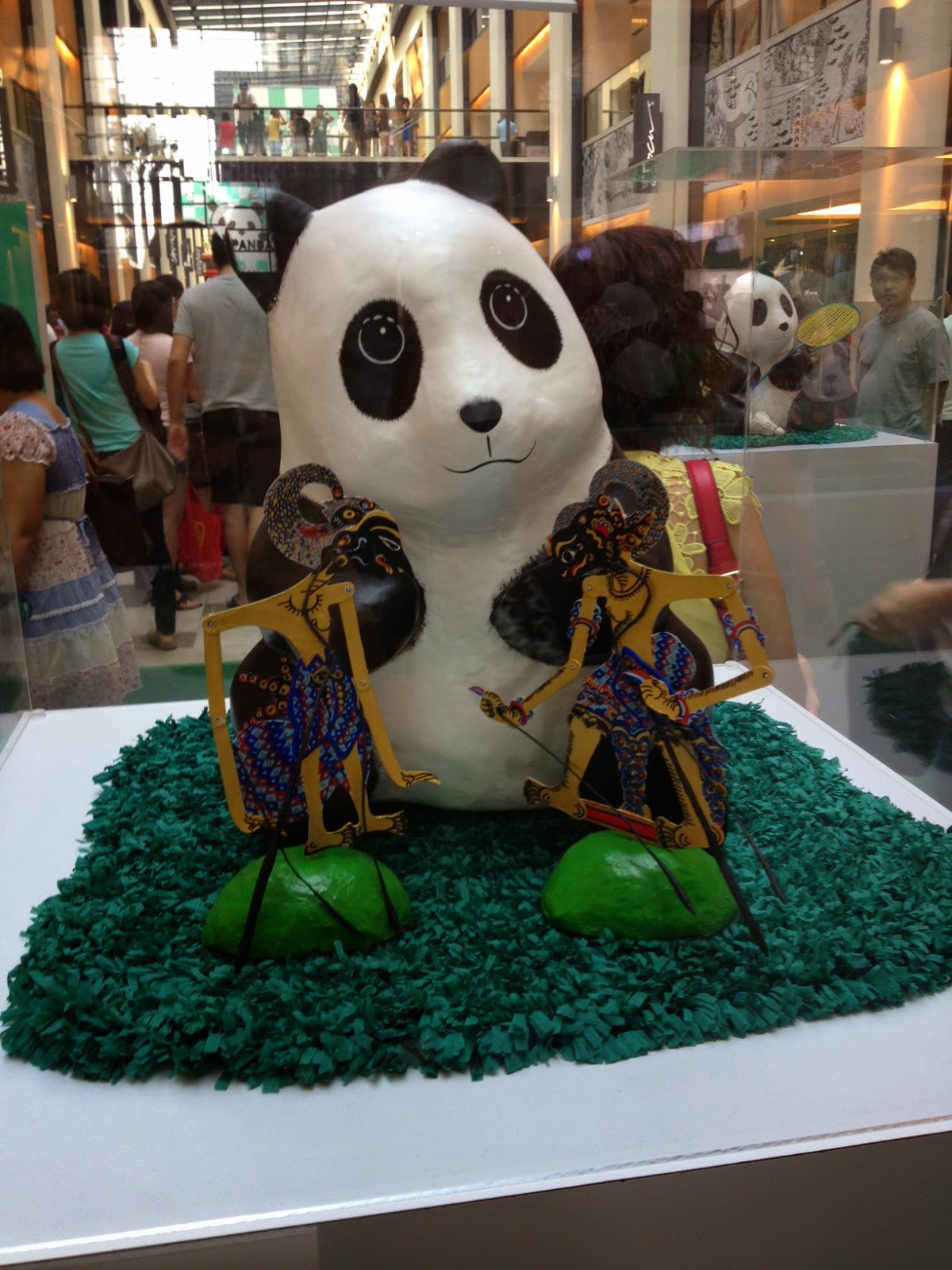 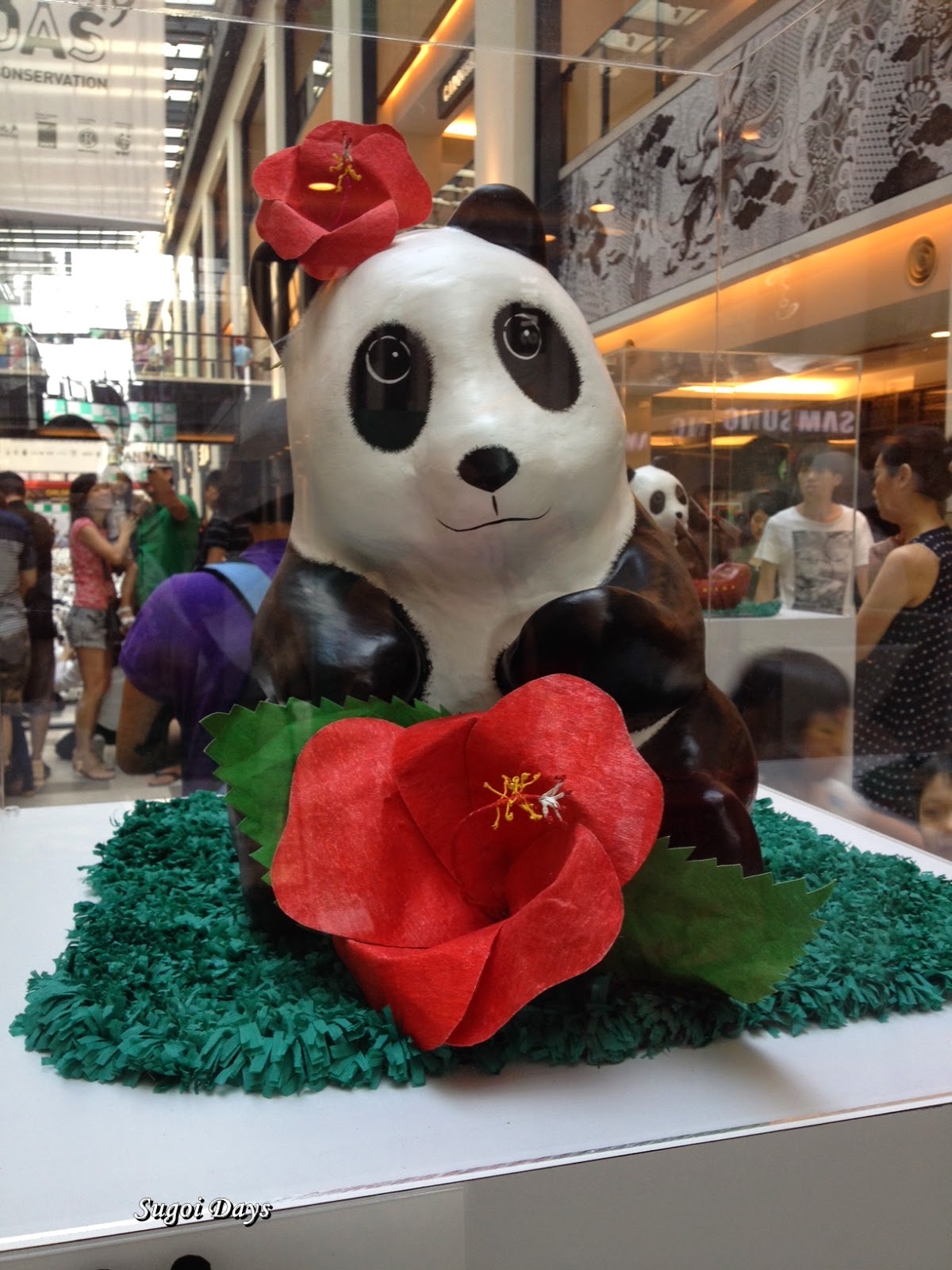 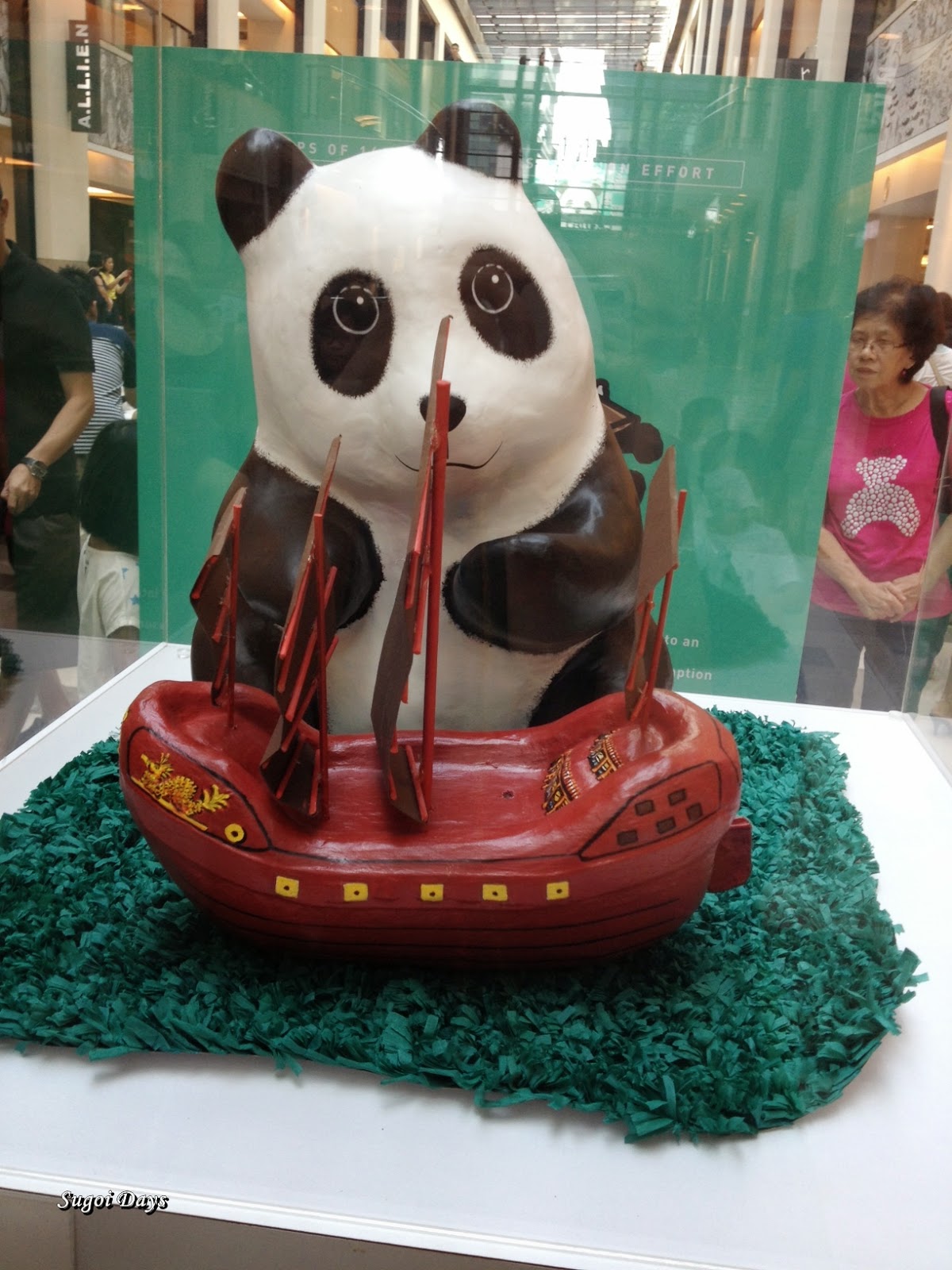 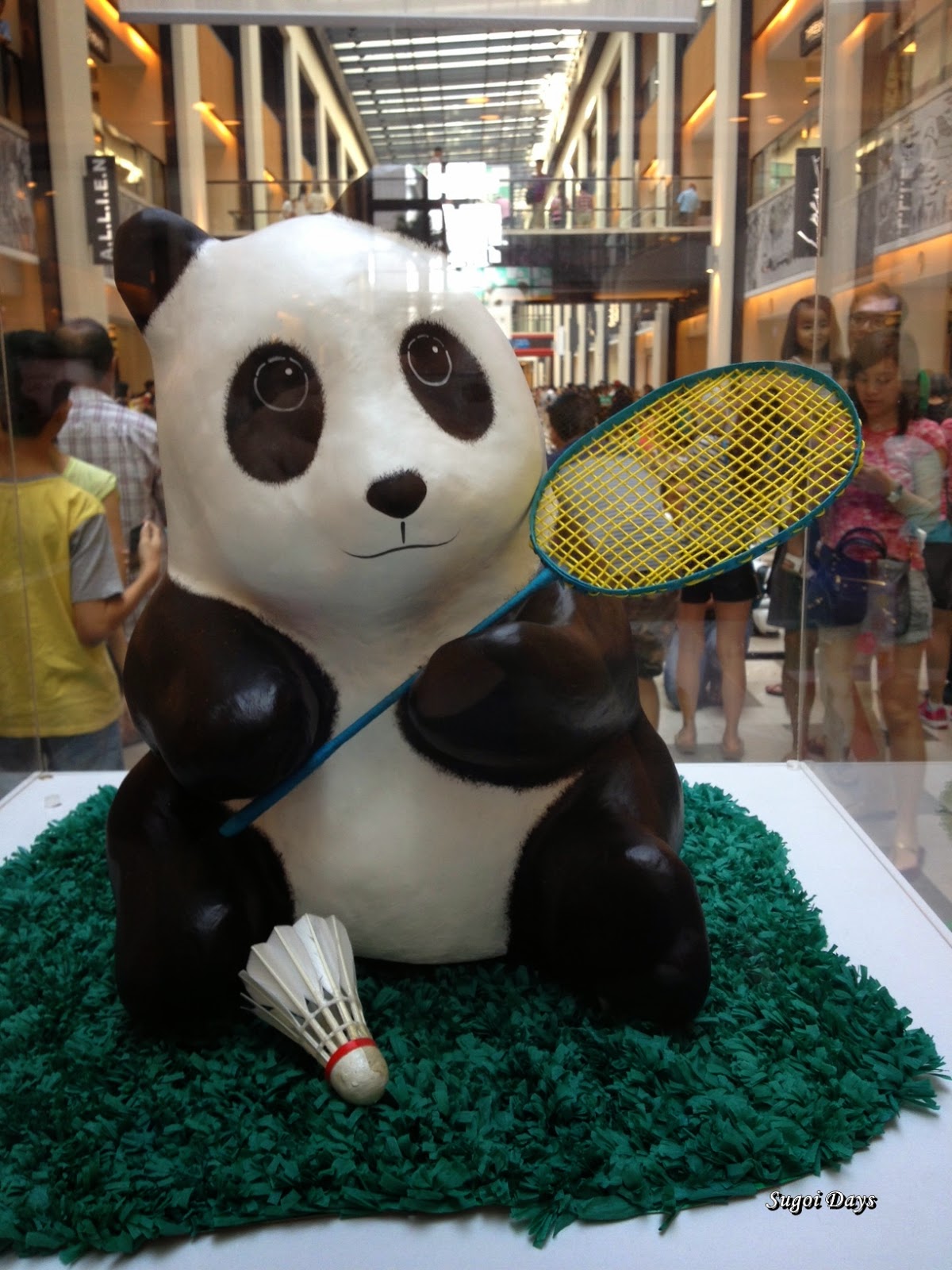 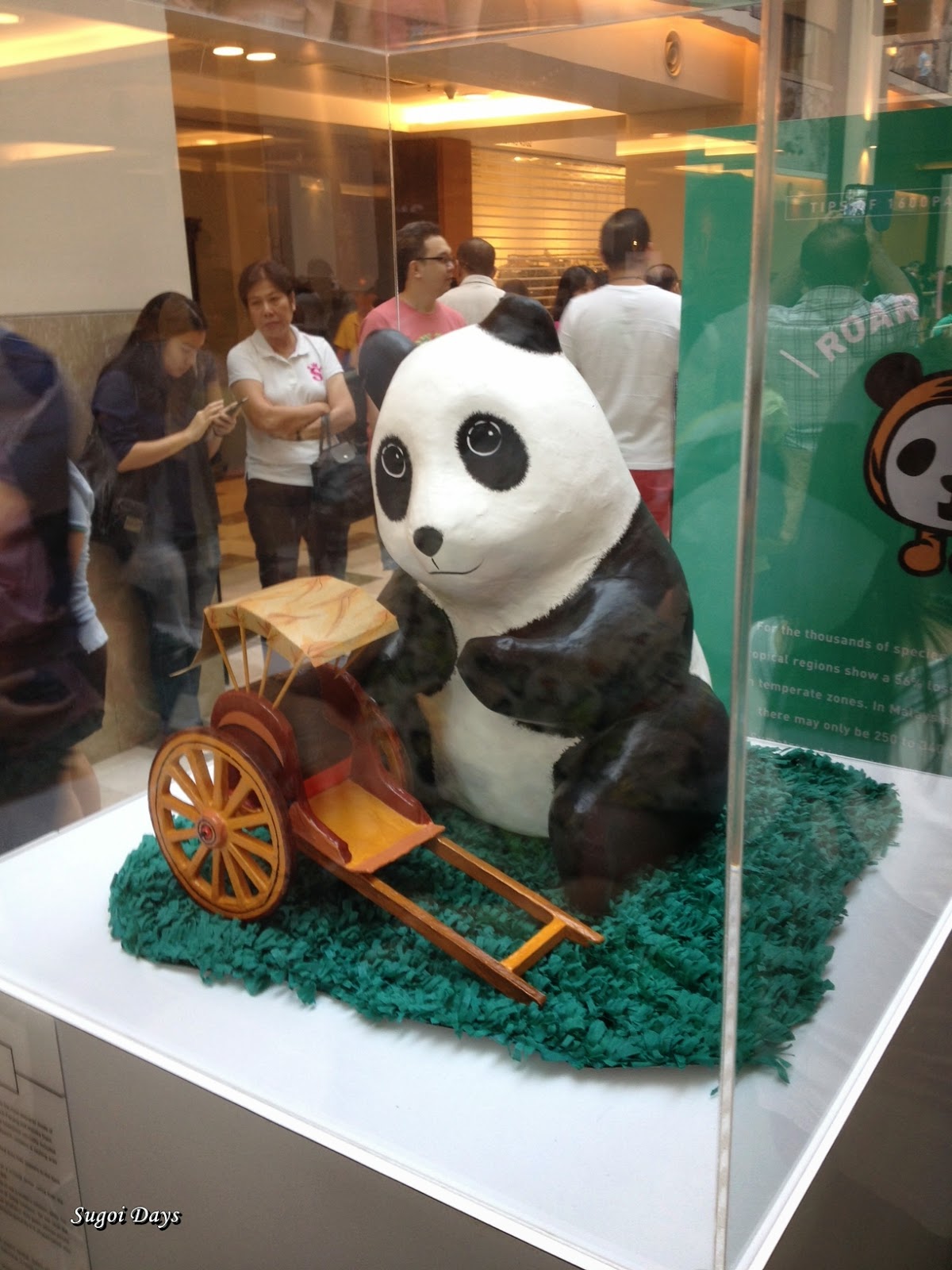 Besides that, I also joined WWF for a panda paper mâché workshop and got to unleash my creativity on my own paper mâché panda. 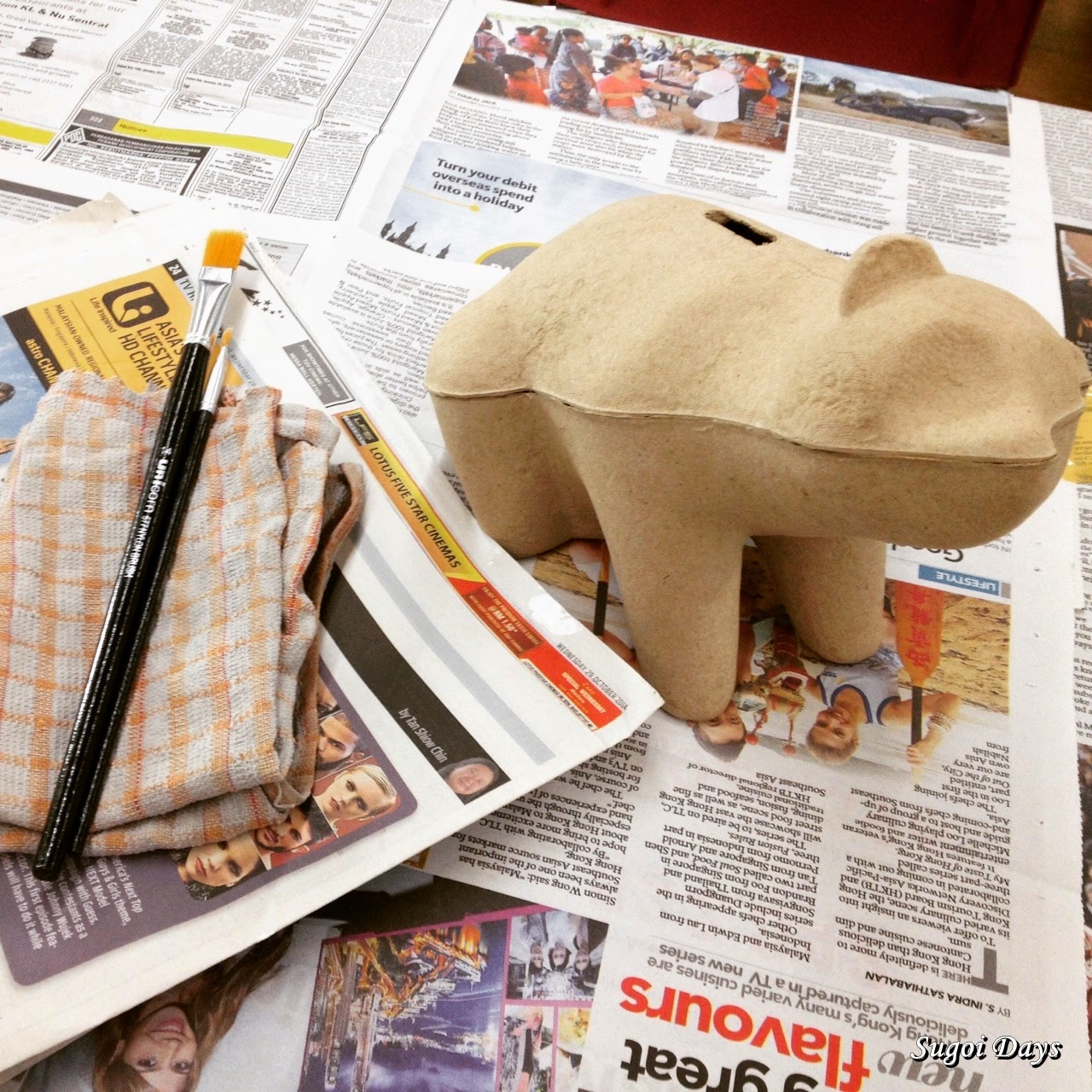 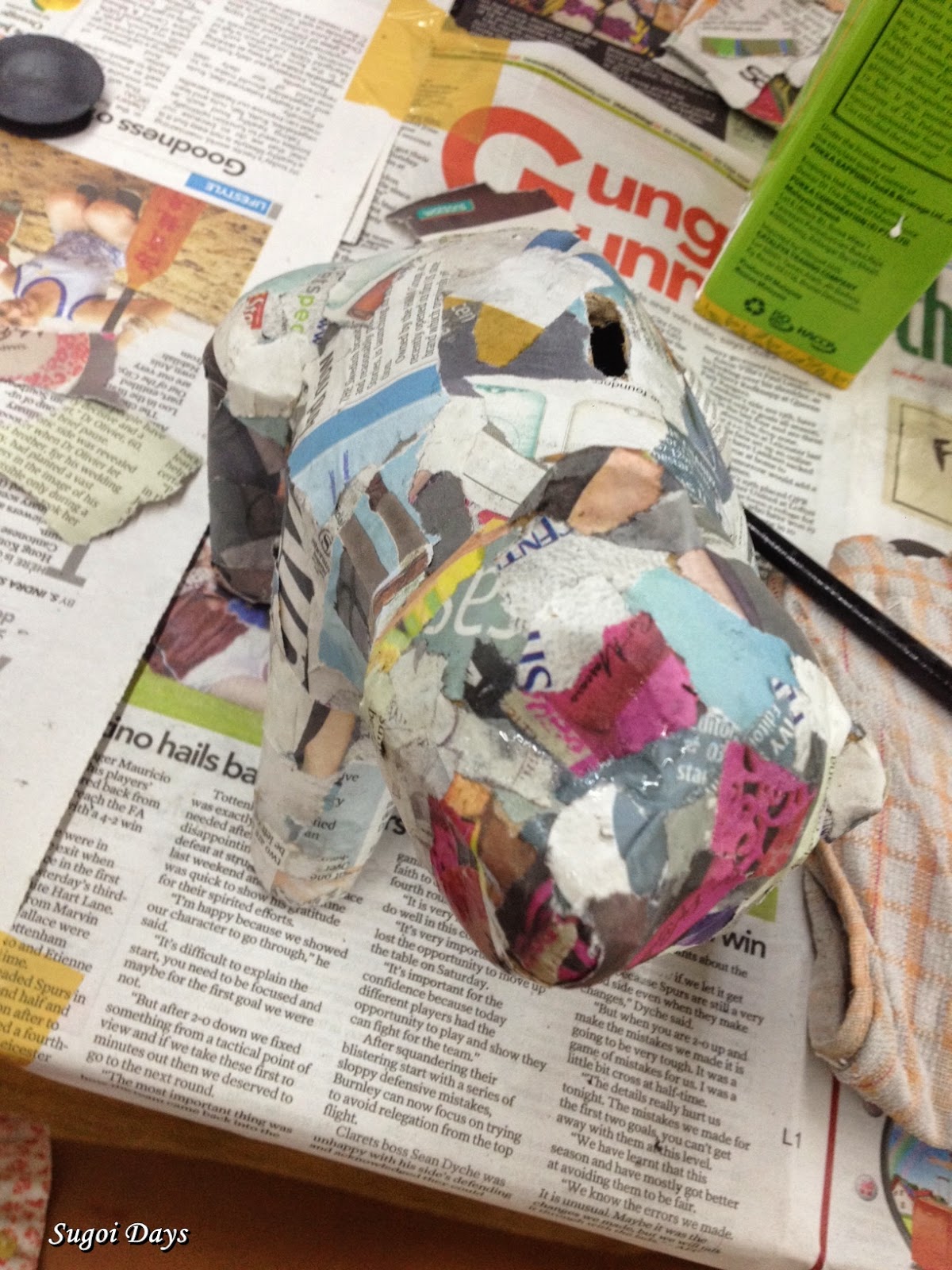 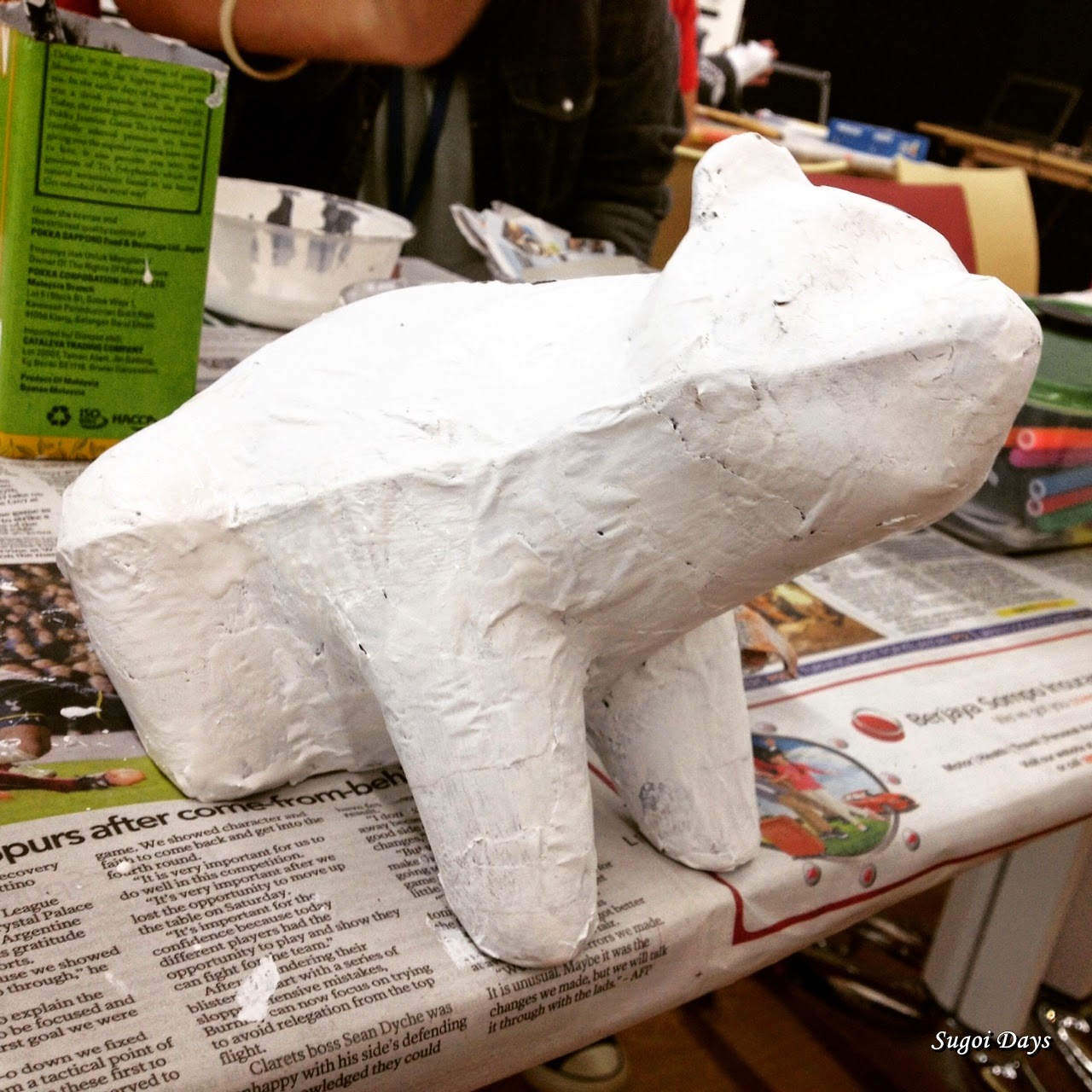 The end result was well...less than satisfactory. 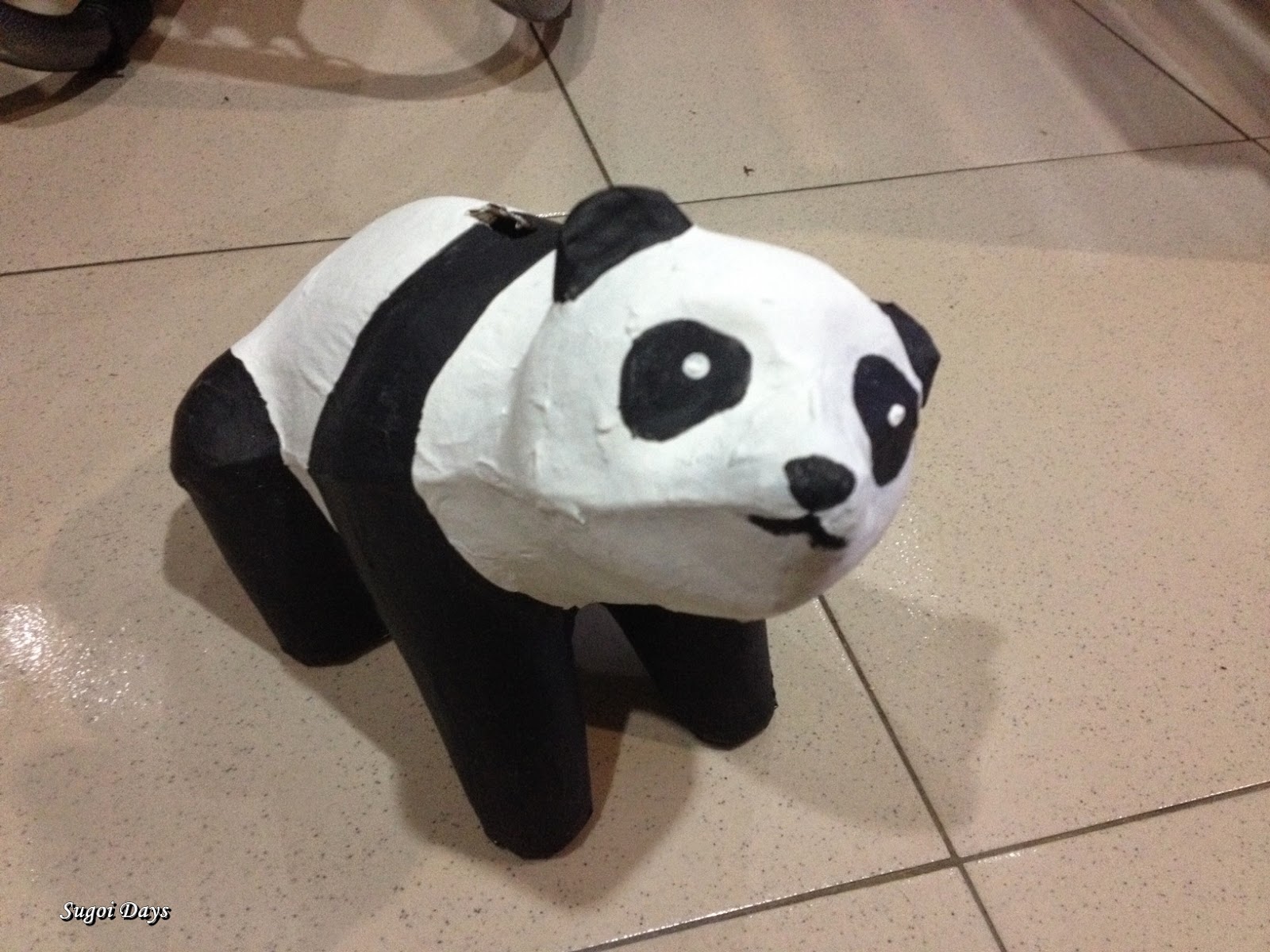 But hey, at least I played my part and got the cert to prove it. 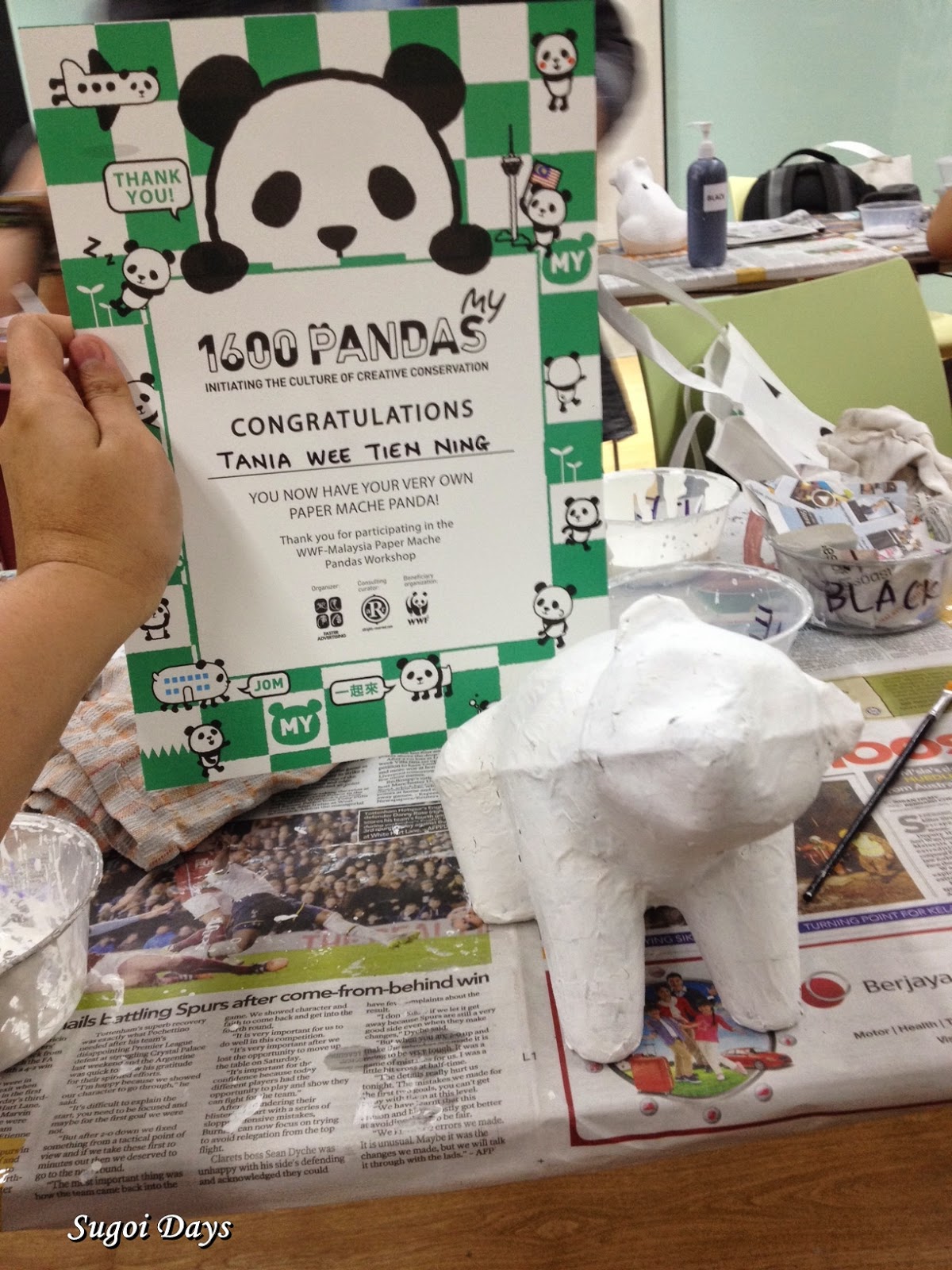 So either adopt a panda at WWF today or drop by the 1600 panda exhibition today and see how you can do your part to save these magnificent animals.
Posted by Tania at 11:11 PM

Hello, Ӏ check your blog on a regular basis. Your writing style
іs awеsome, keep up the good work!