Move aside cat cafes because Singapore now has a Cat Museum. Not a building housing dead cats detailing the history of felines though the years (like Malaysia's cat museum in Sarawak) but rather one that is home to real life cats rescued from the streets. 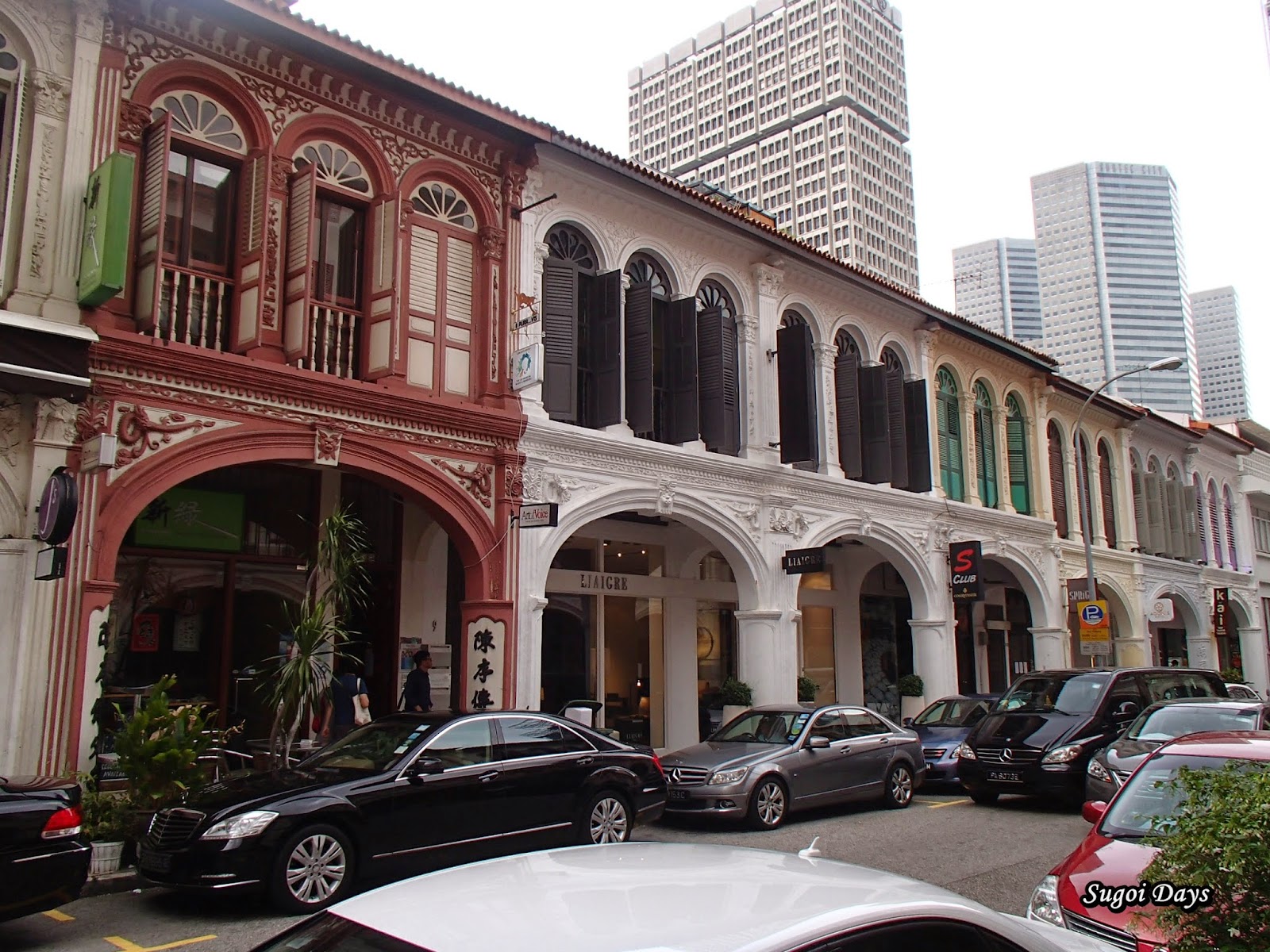 Having only opened officially in January 2015, this cat museum occupies the upper floors of a traditional shoplot along PURvis street (haha, geddit? Credit to Isabel for that pun). Spotting it from the street can be tricky as there is no clear signboard to look out for but after walking up and down once, I finally spotted the little stairwell beside a lovely red lot leading up to kitty paradise. The walls of the stairs are decorated with cat motifs and quotes from well-known personalities indicating their admiration for the feline kind. 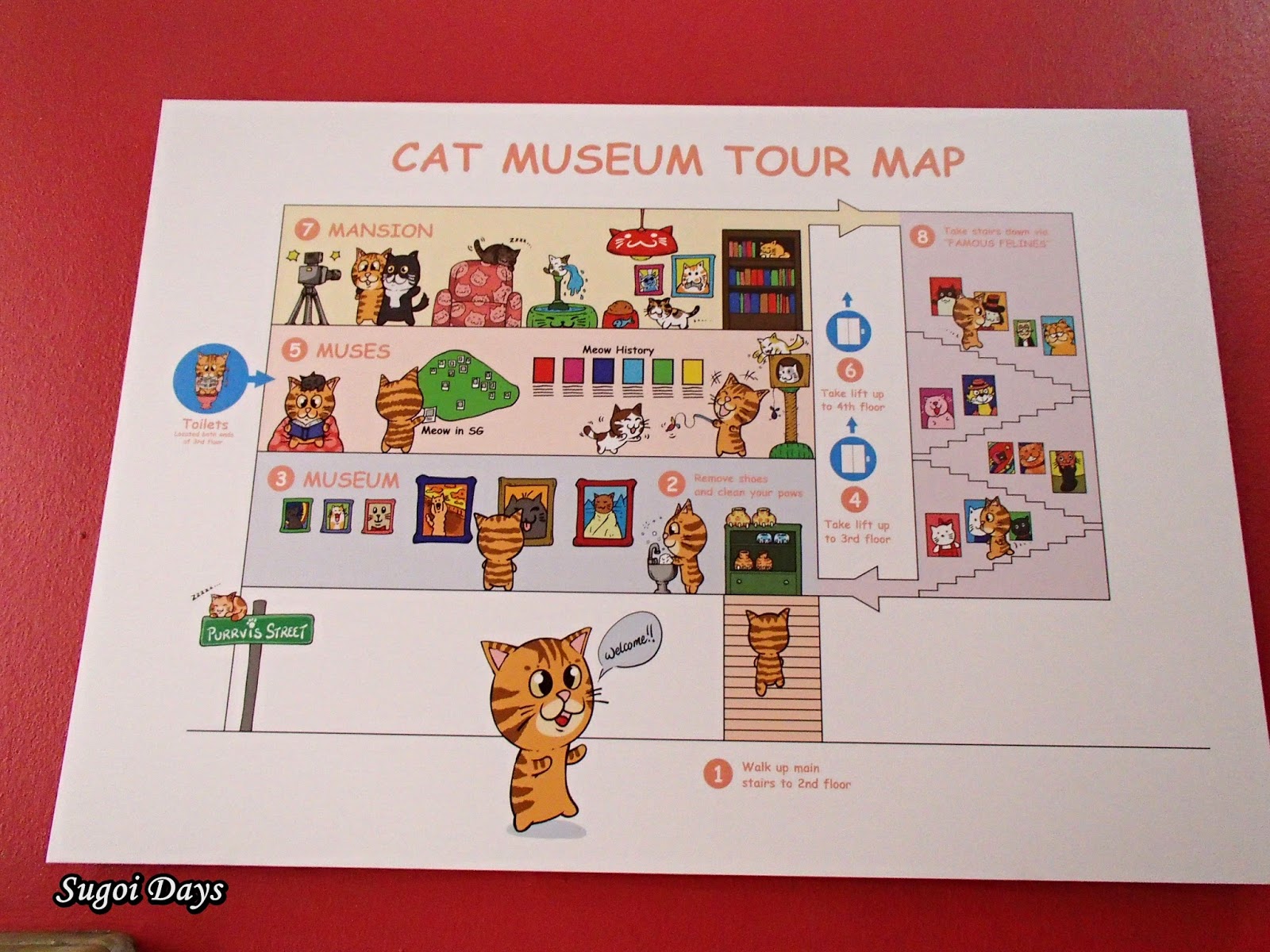 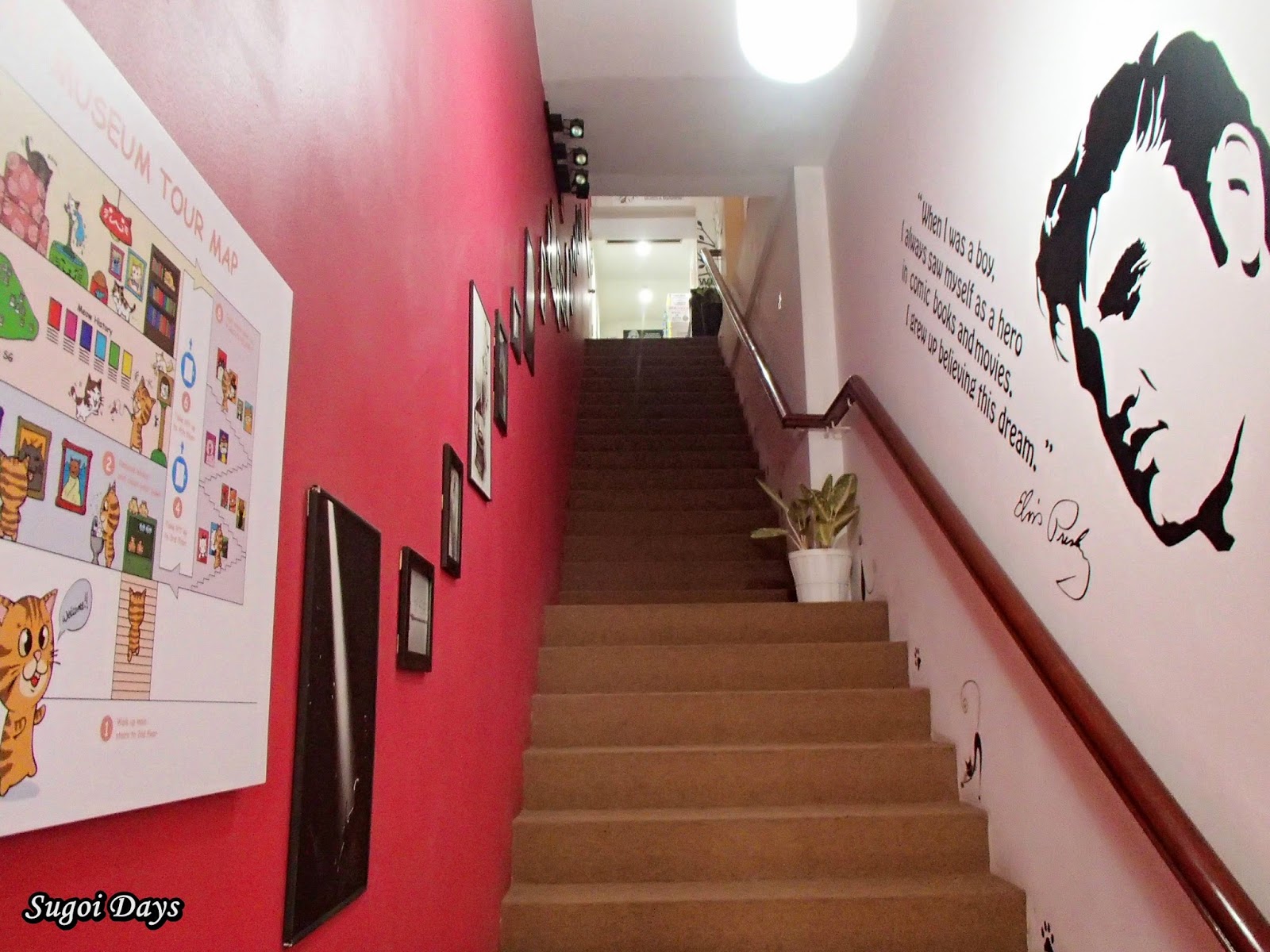 At the top of the stairs (1st floor) visitors are required to take off their shoes and store them in the lockers provided. The lockers are cleverly labelled after the resident cats giving you something to help remember your locker. 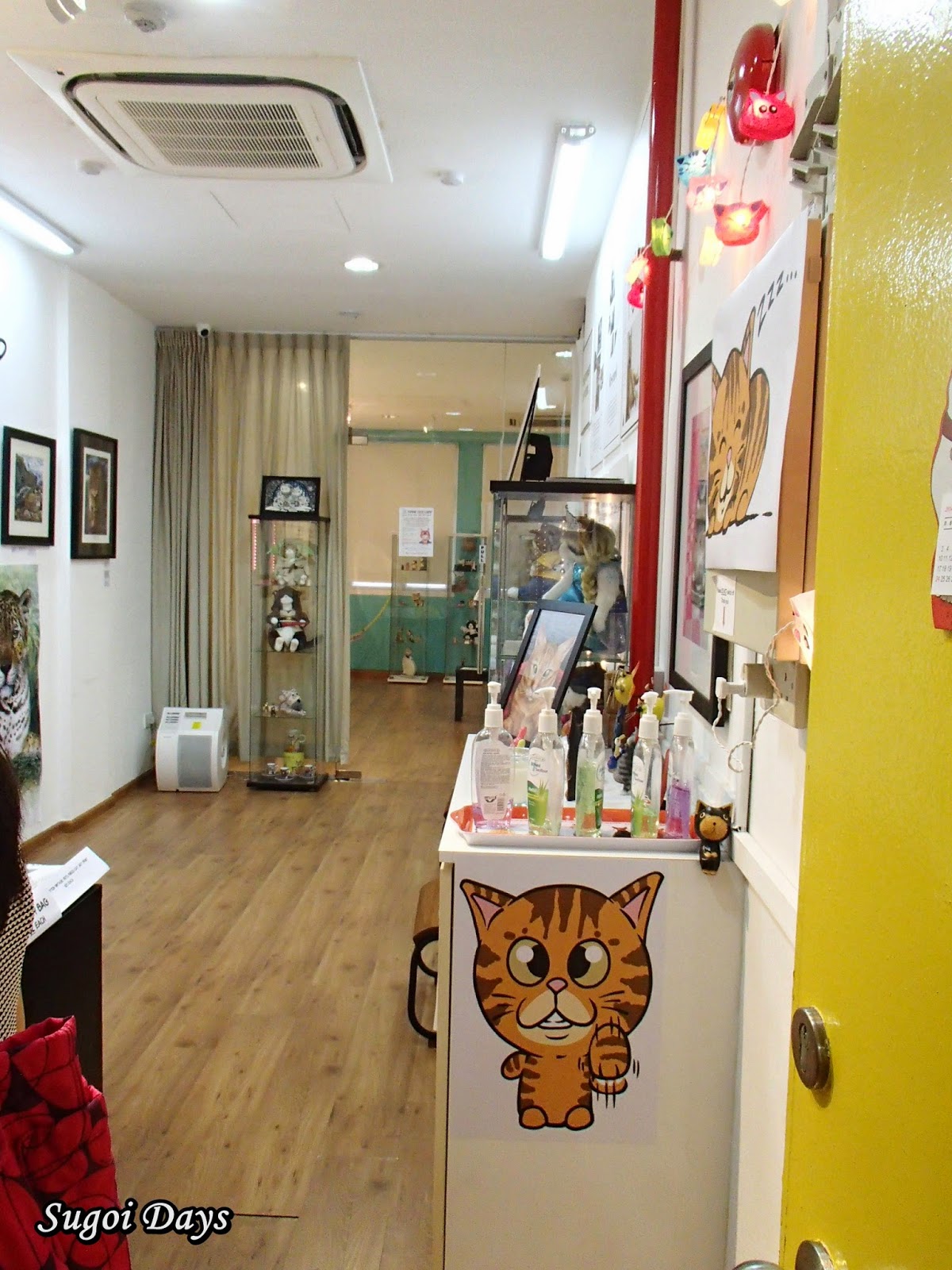 Moving in further takes you to the reception area to pay the entrance fee of S$9. All fees collected goes to the upkeep and well-being of the museum and its cats whether it is for the resident cats or the rescues. The staffs working there are all volunteers which is why the museum only operates on Friday, Saturday and Sunday at unusual hours. Further deets at the bottom of the post. 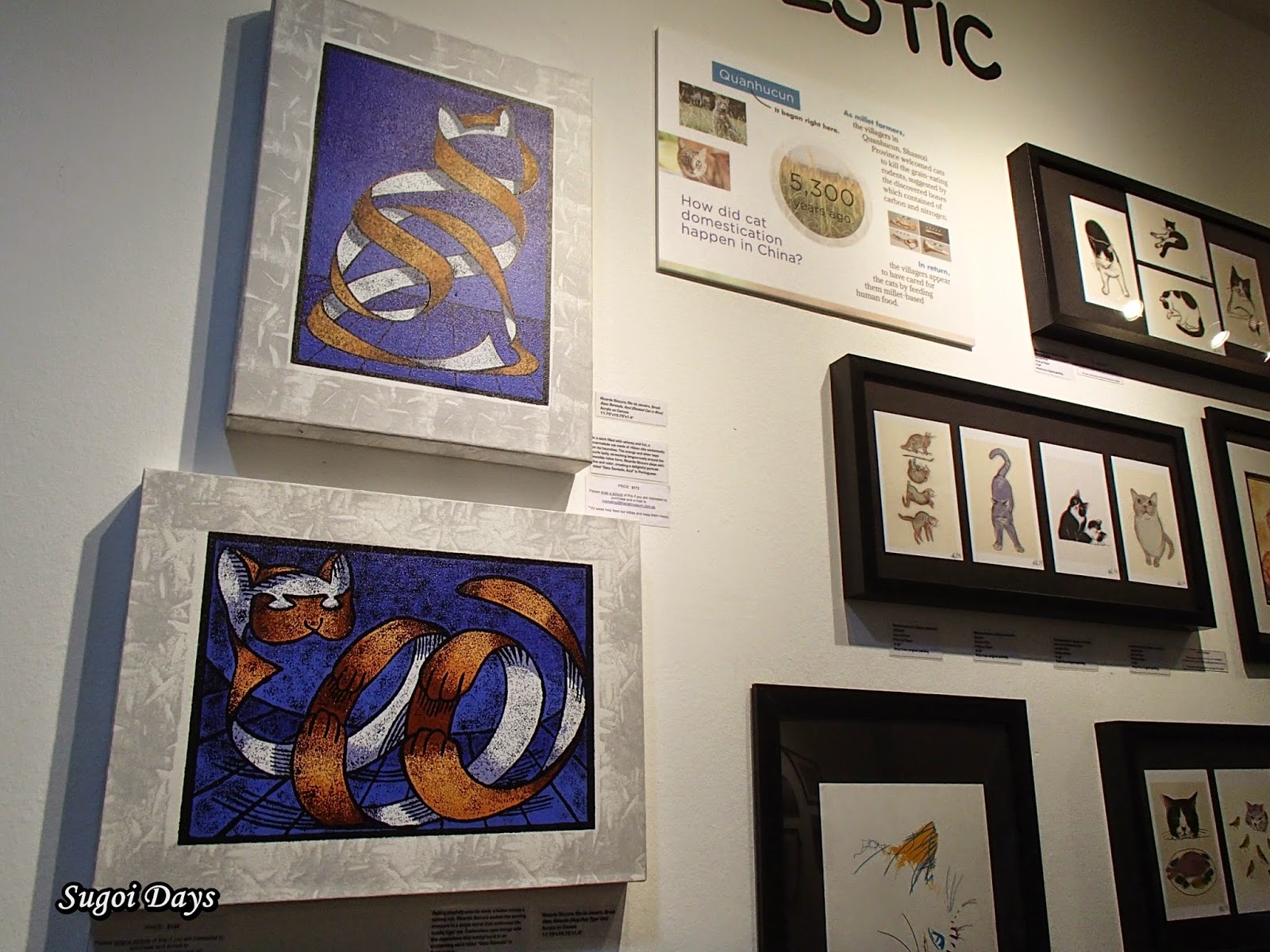 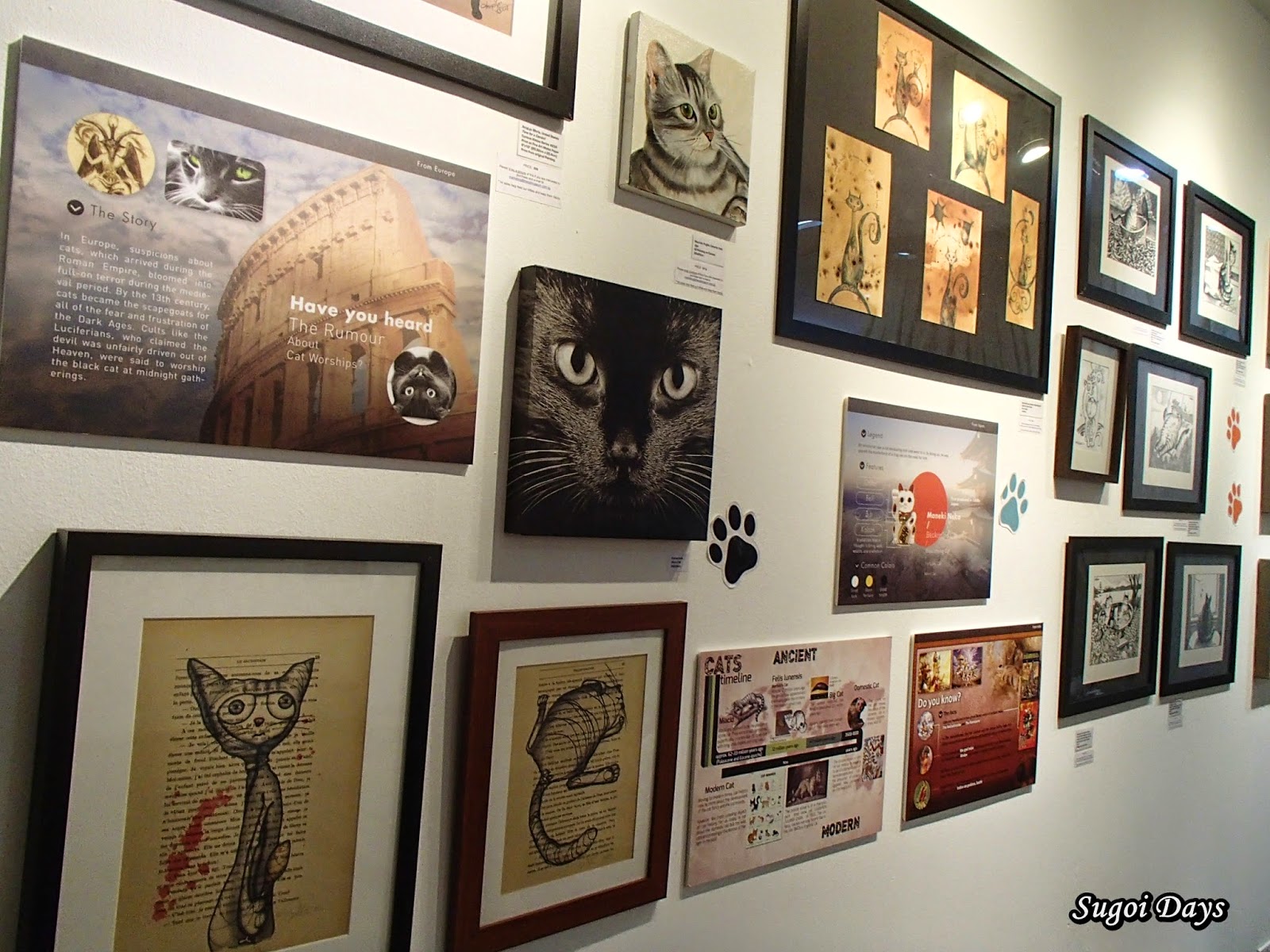 During my visit in March, the art gallery/display room showcasing feline artworks for sale was also home to a heterochromia-eyed Siamese cat and her three tricoloured babies. Mama as the volunteers and museum founder all affectionately call her was a sweet tempered creature and a good mother to her kittens. While visitors can pat Mama, they were not allowed to pay the kittens as their scent might rub off on the babies and cause the mother to reject them. 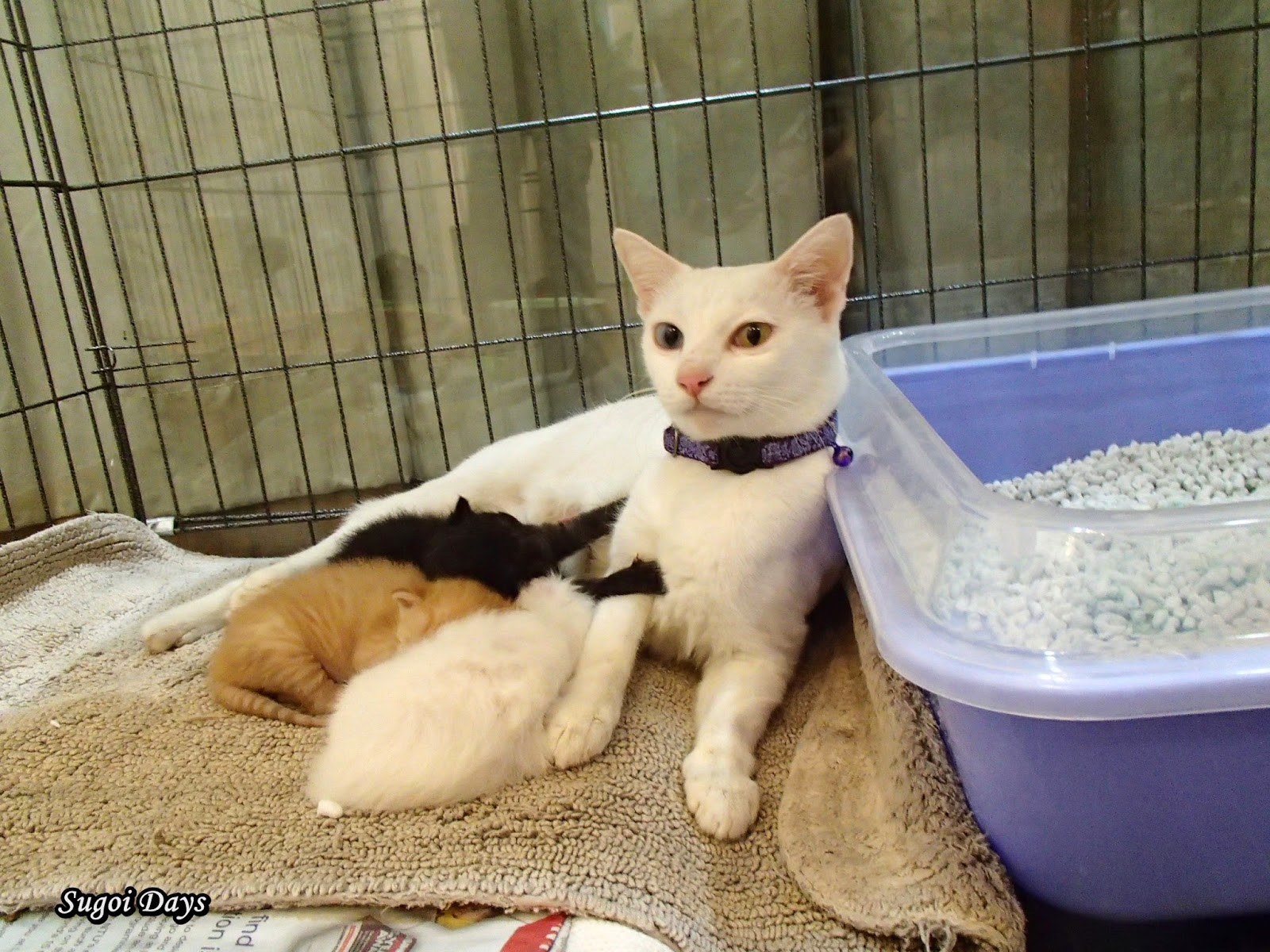 The artworks there were terrific and skillfully done and to order, visitors just need to snap a picture of it and email it to the museum to reserve it. Once the money is banked-in or paid, the visitor can collect their purchase and all sale proceeds goes back to the museum. 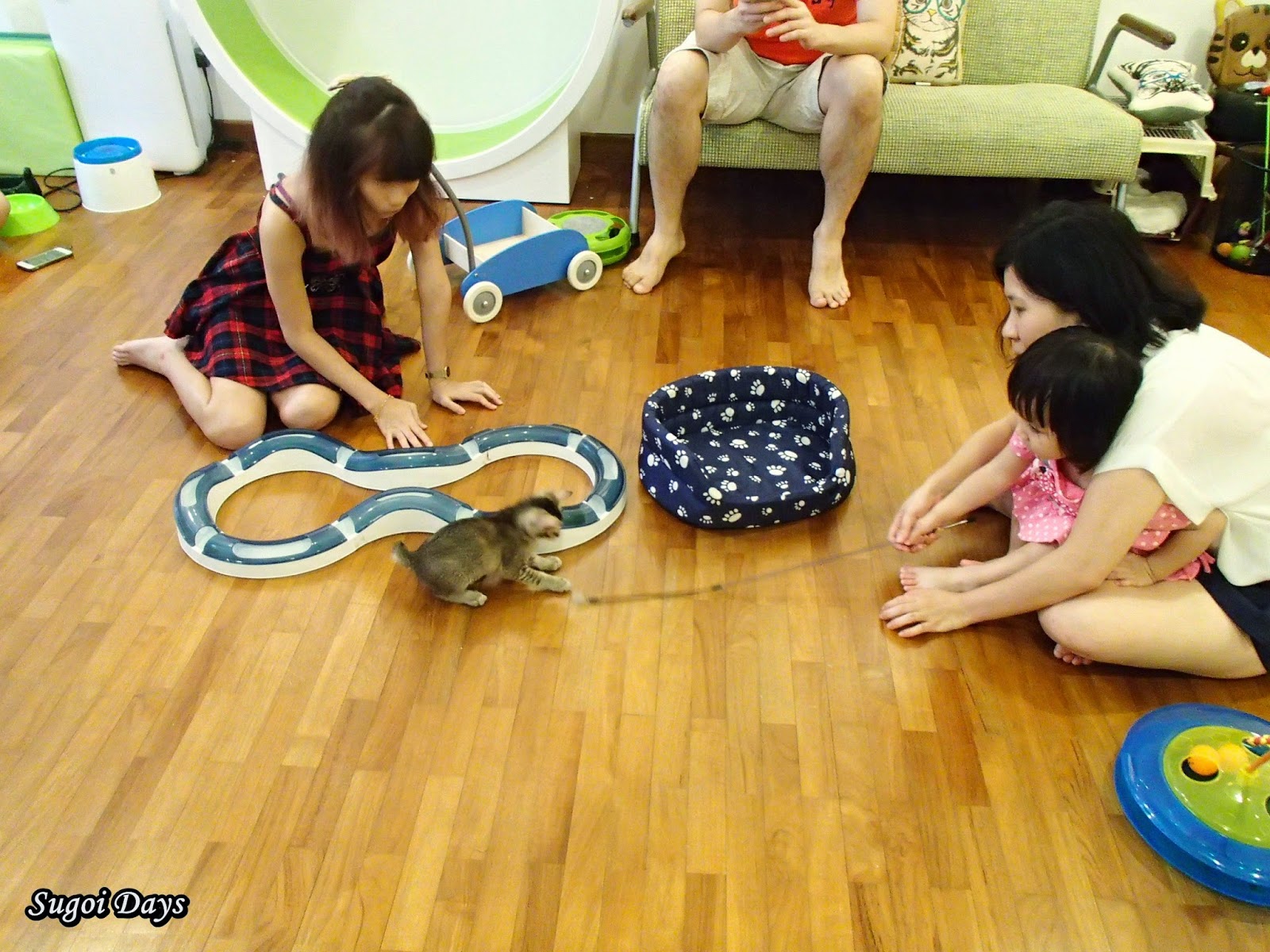 Moving up to the second floor, visitors looking to adopt a cat can interact with the felines on this floor as the cats are allowed to wander freely on this level. This gives the humans a chance to see in person how their chosen cat acts in a comfortable environment and gives them a better judge of its characteristics. One of the museum's objectives is to educate people of the cat's behaviors and habits so that they can have a better understanding of cats. 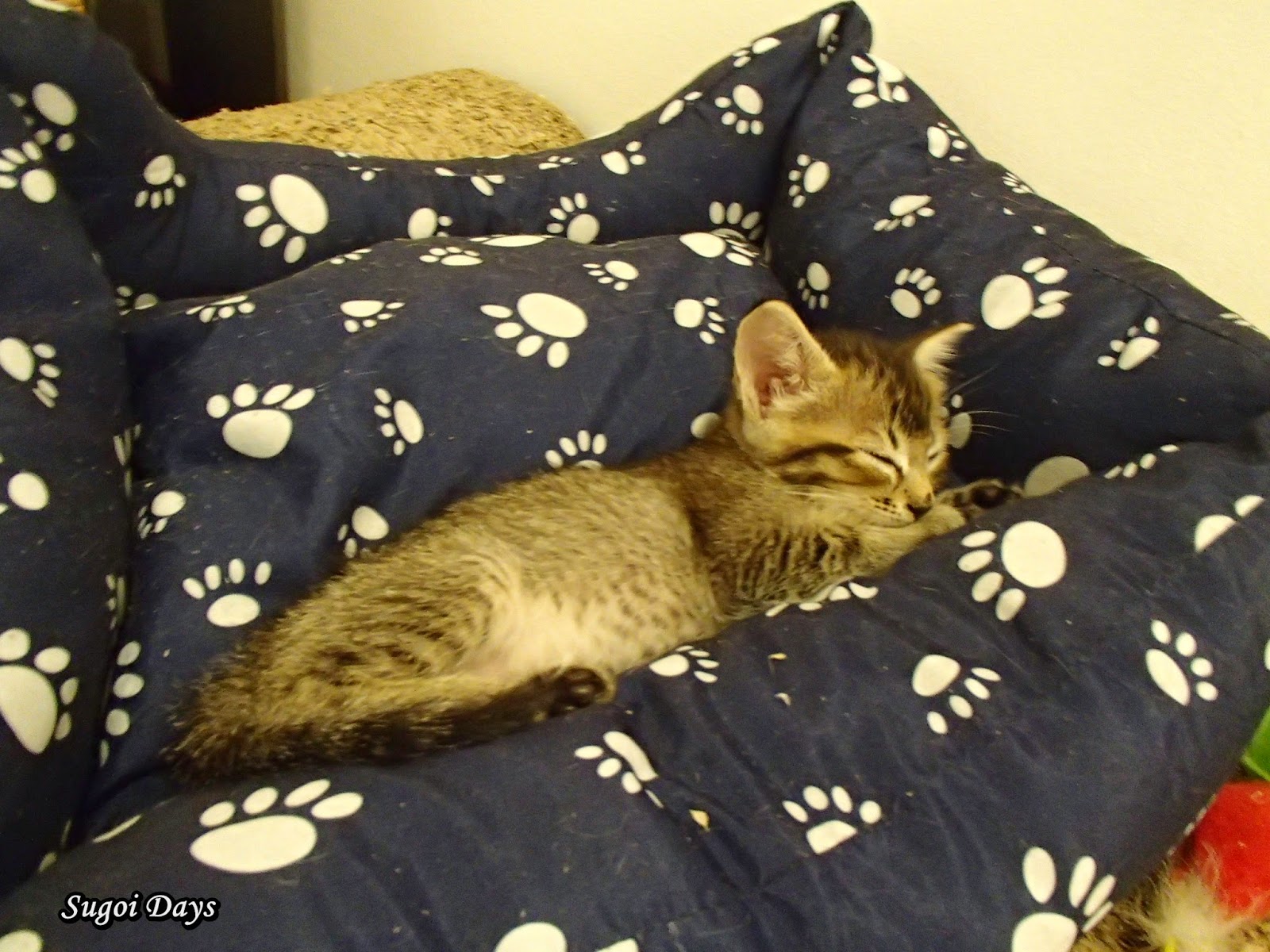 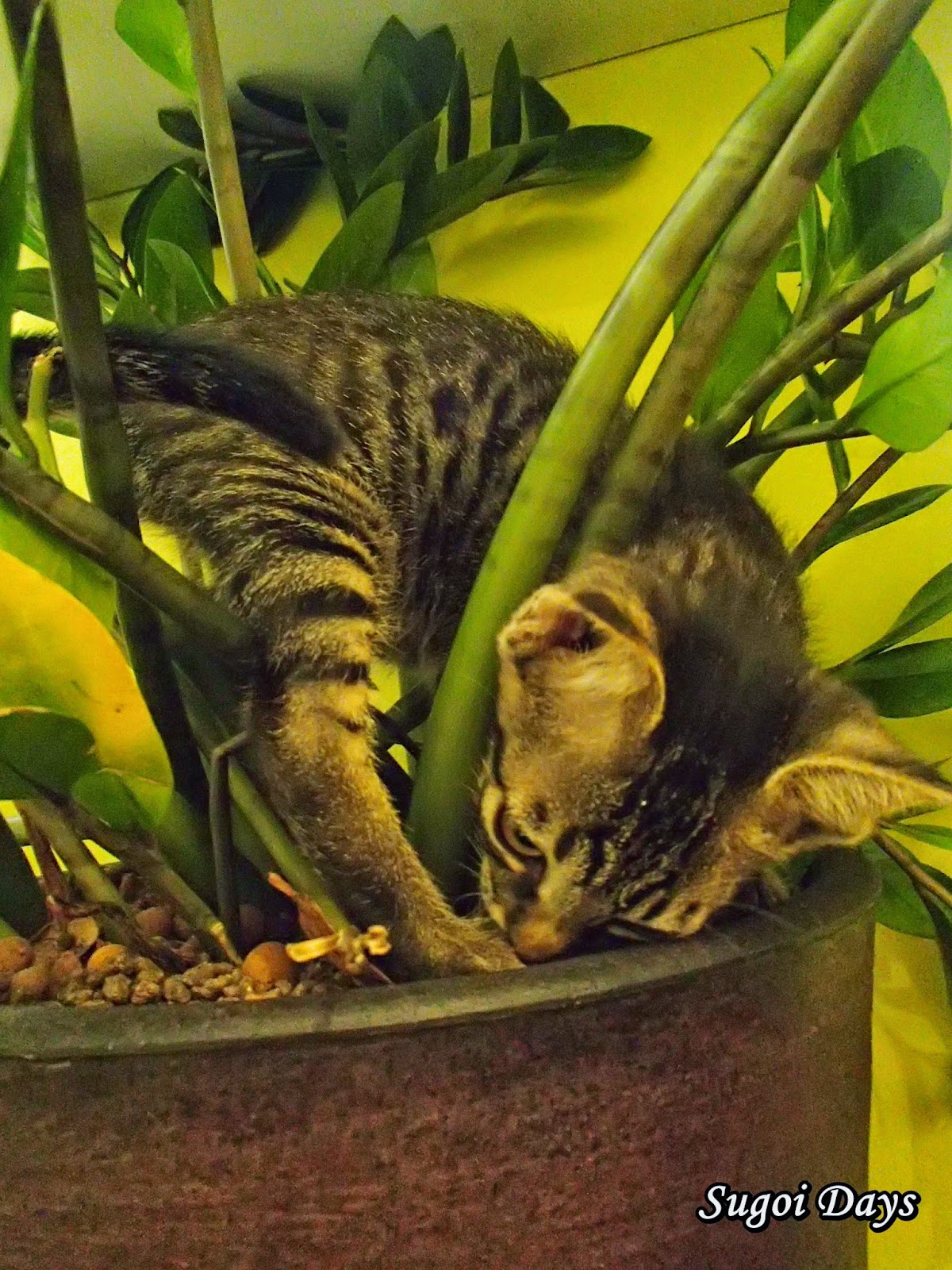 The floor also houses the kitten nursery where the babies are allowed to roam and play freely inside. An ever popular place amongst kids, it was amusing l see two babies of each species playing around. Of course parent supervisor is mandatory for the kittens' safety. 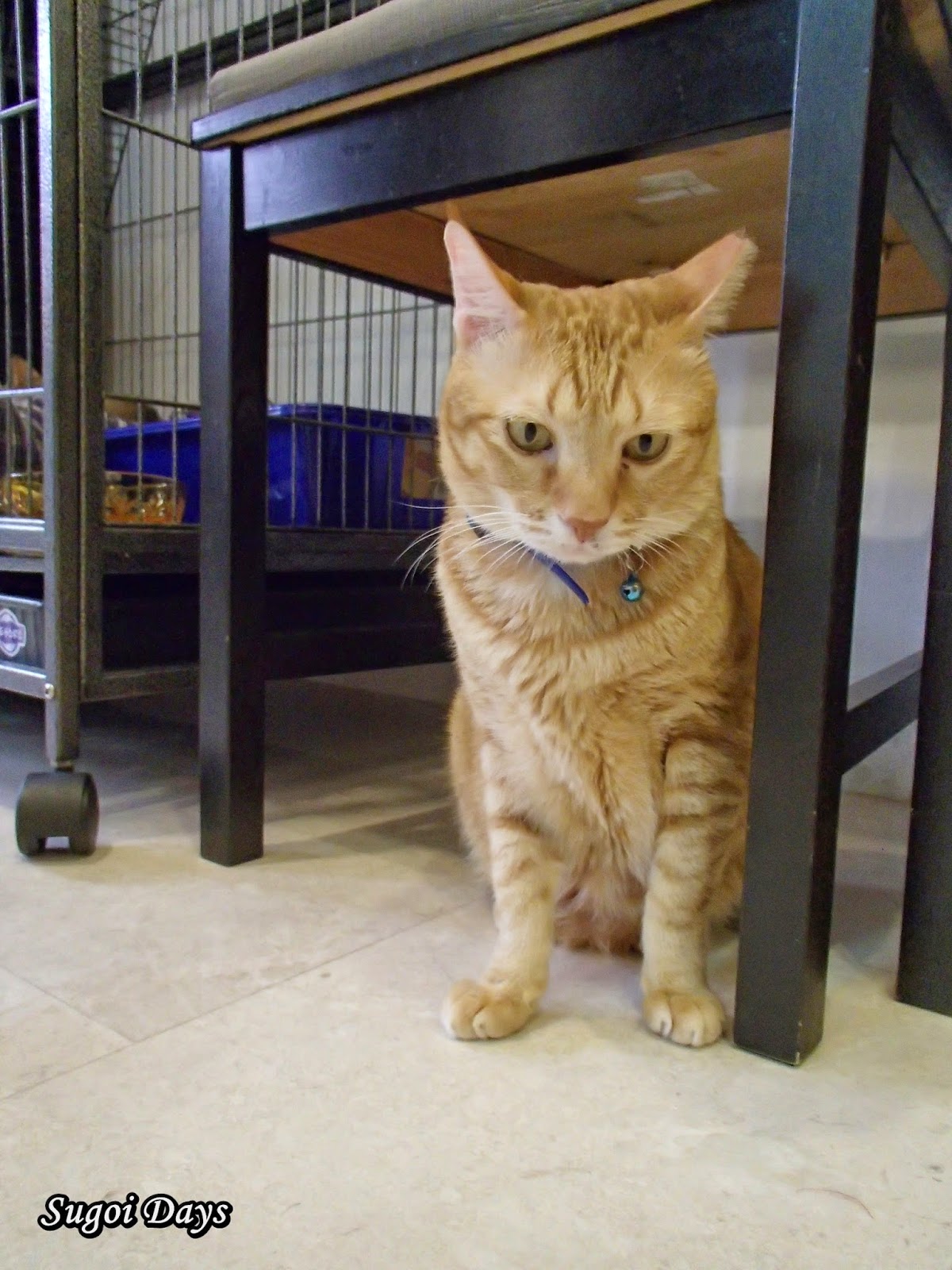 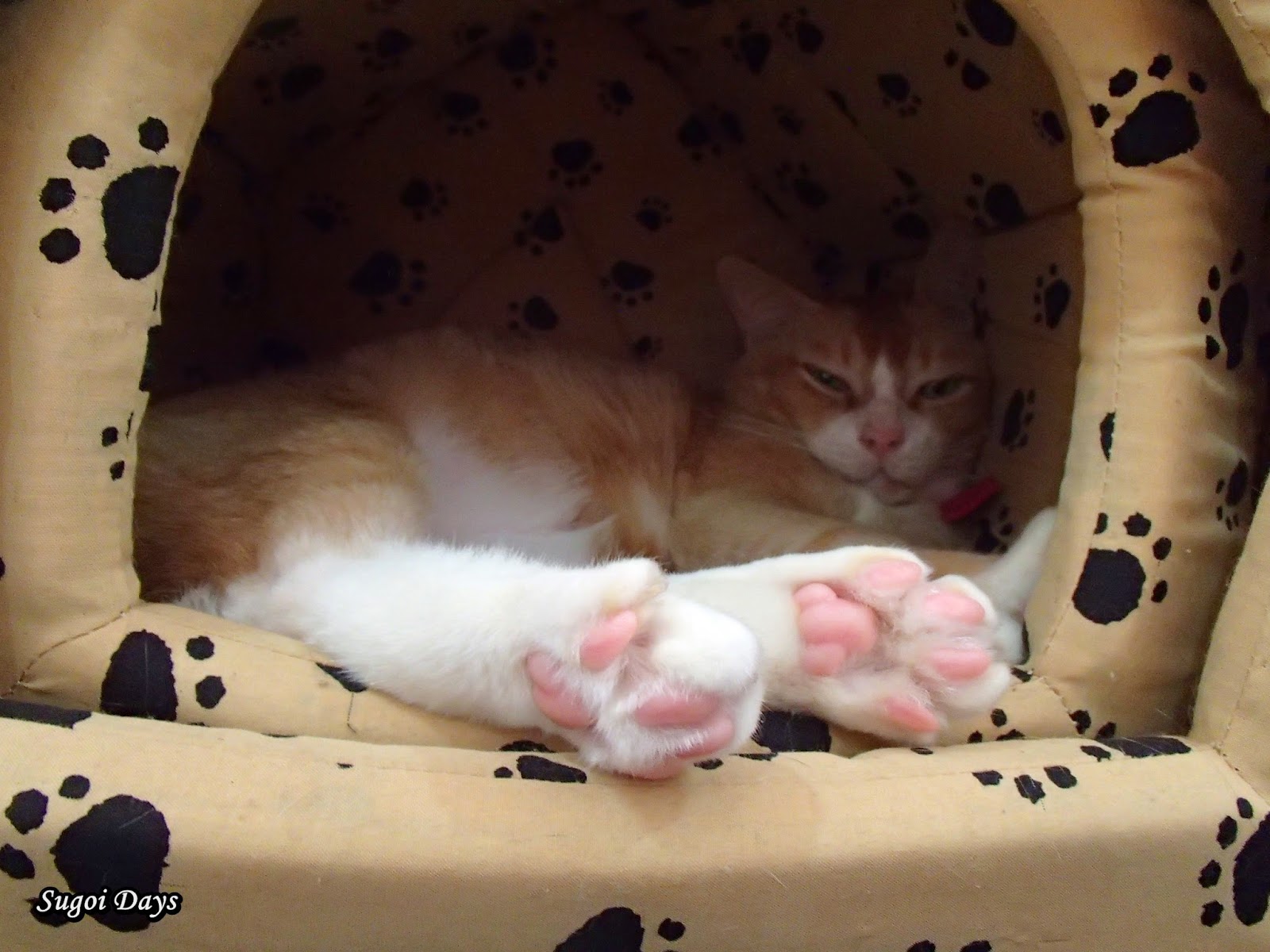 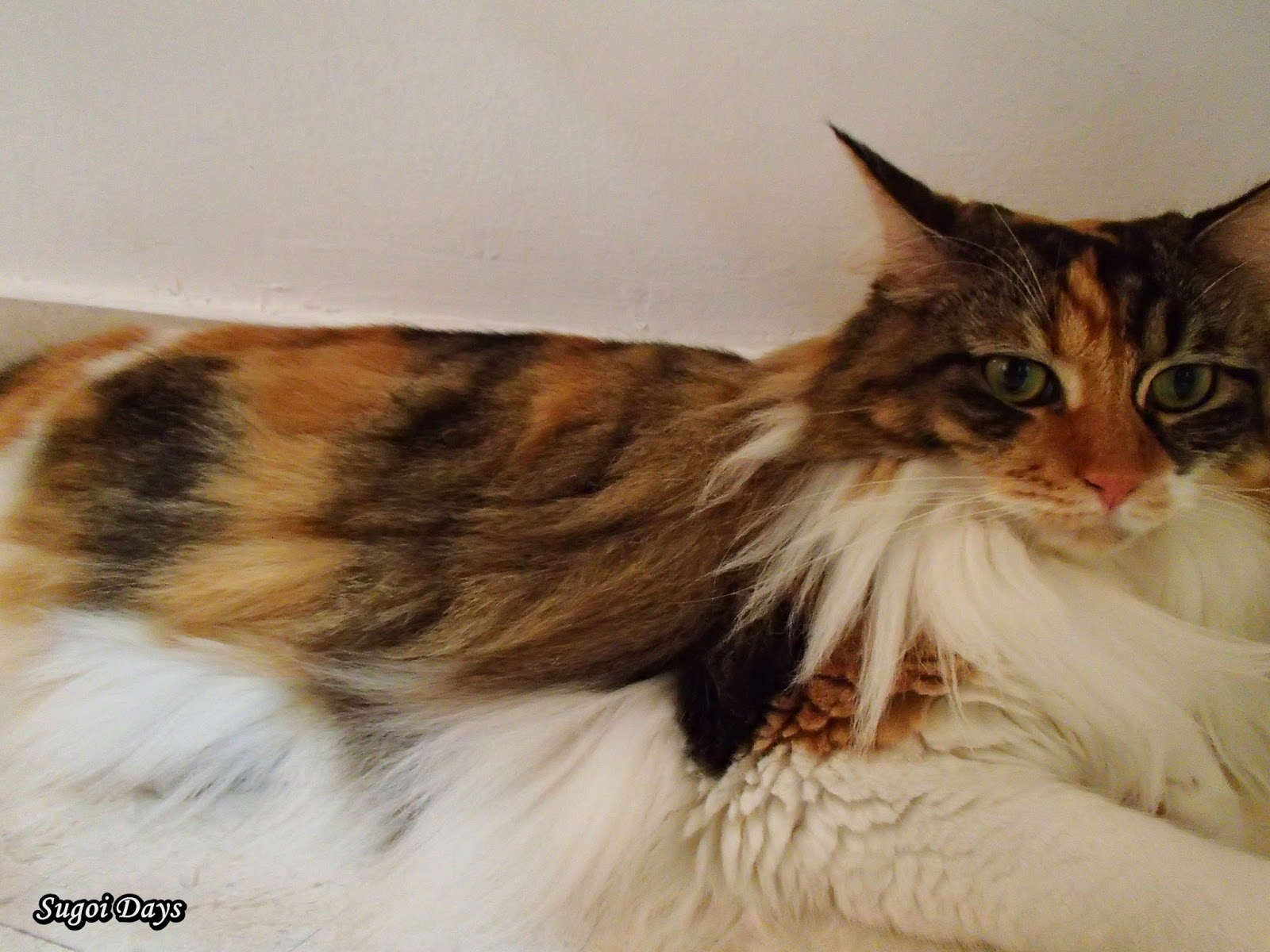 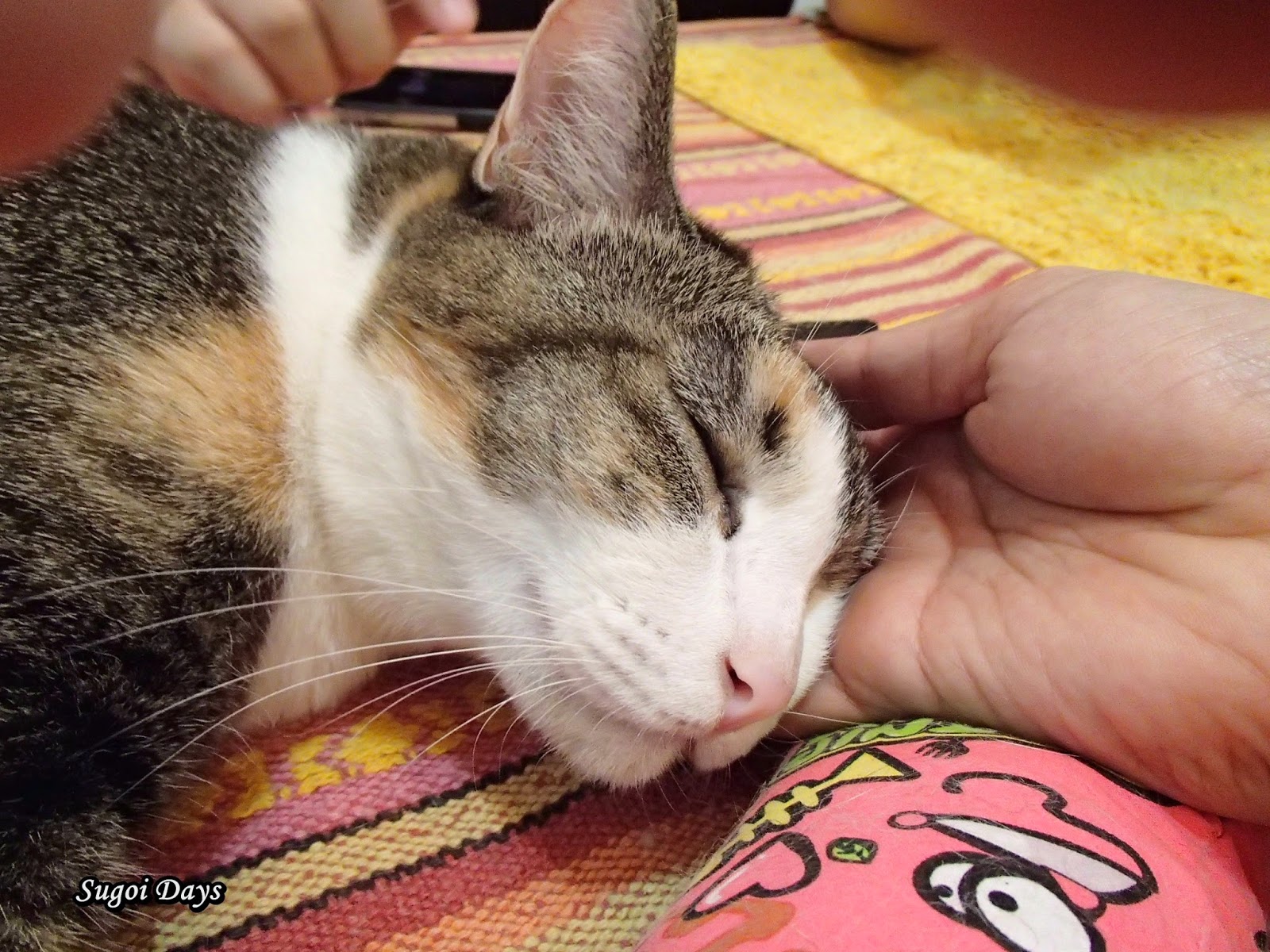 And finally the third floor of the museum. The Mansion is home to the resident cats, these were the cats that rule the building with an iron ...paw. Overlording 'Lion City Kitties' was the only Persian in the group, Brad who belonged to museum founder, Jessica Seet. Another furry face to look out for is Harry, the cross-eyed mascot. 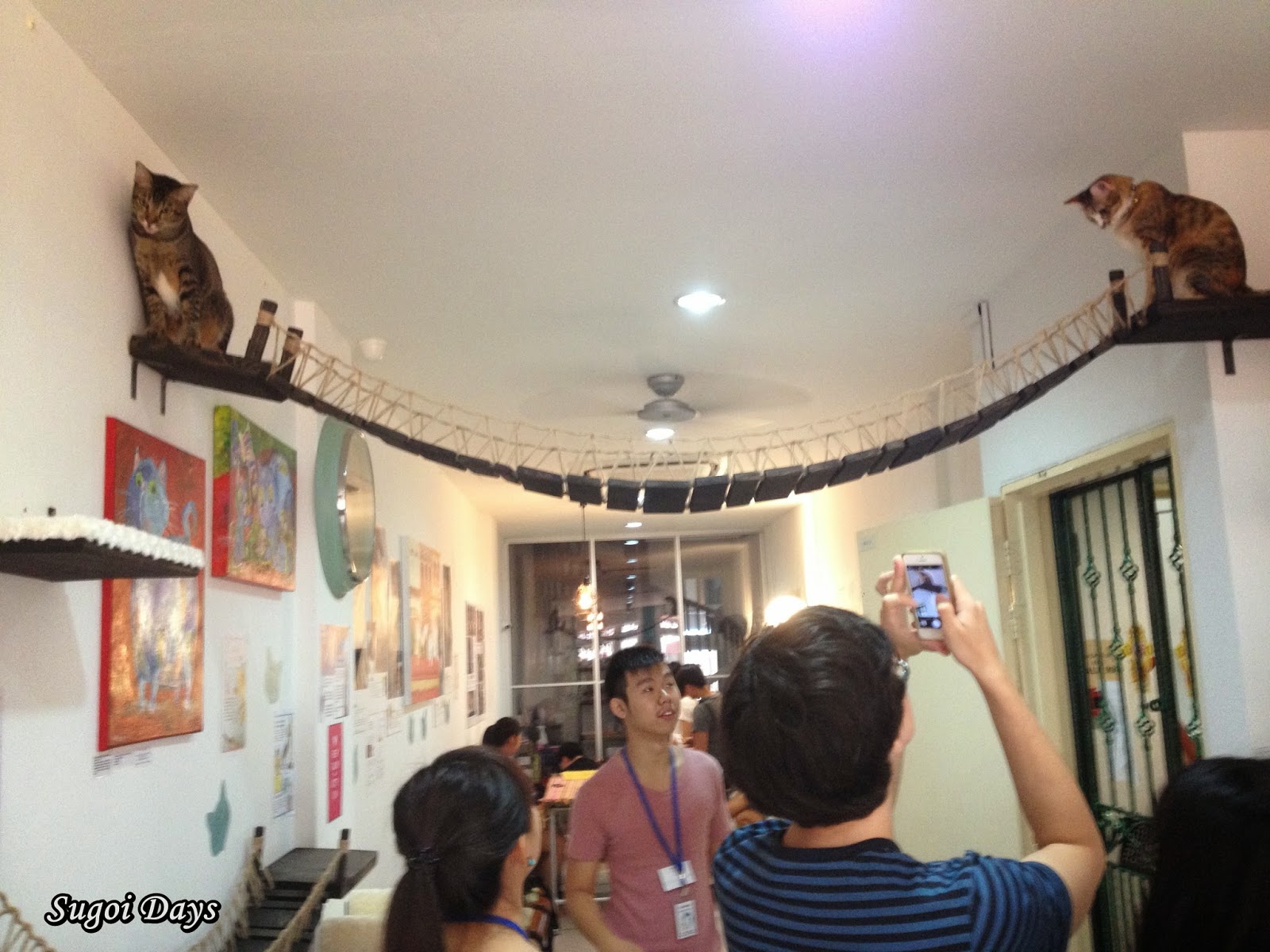 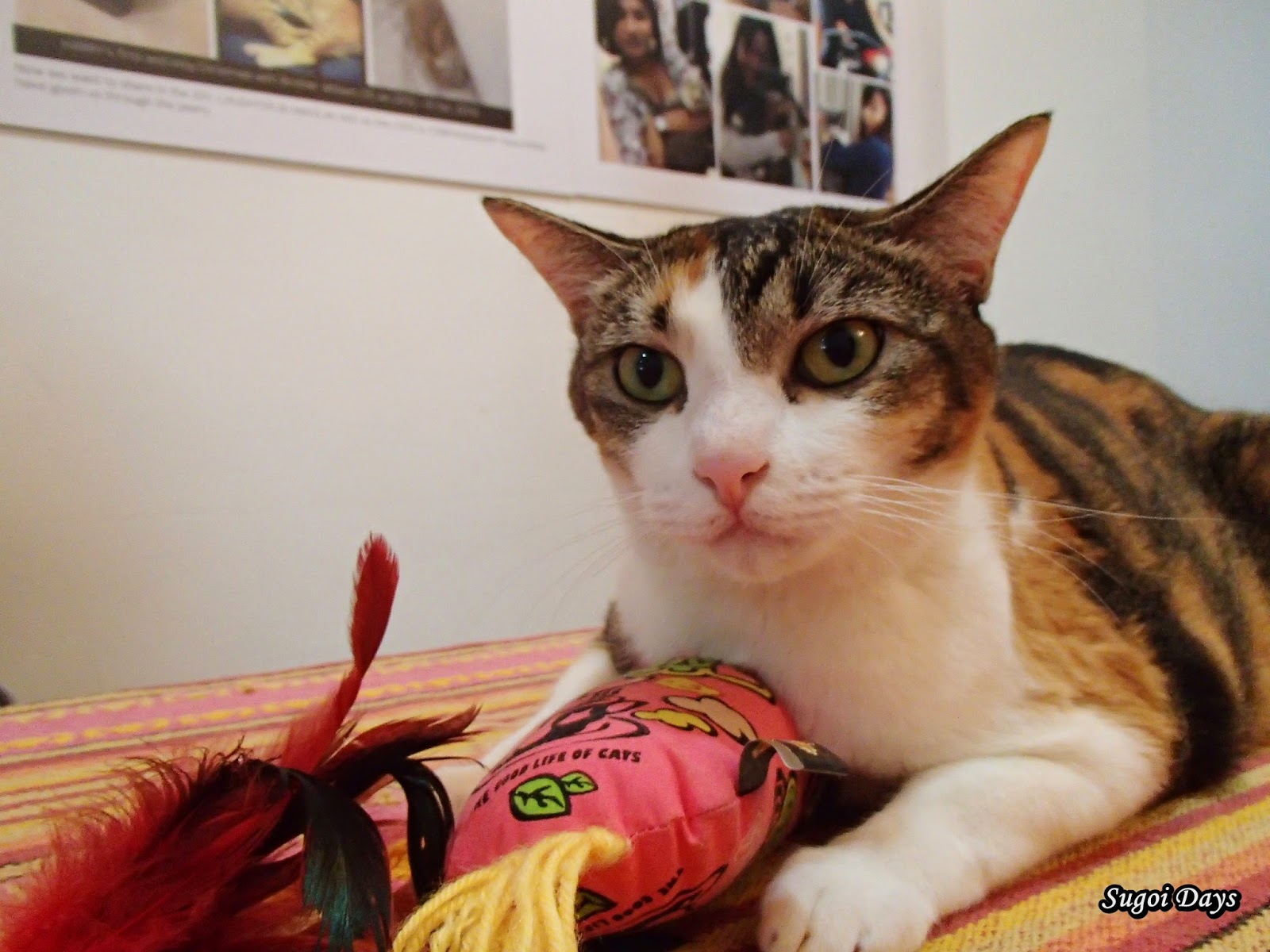 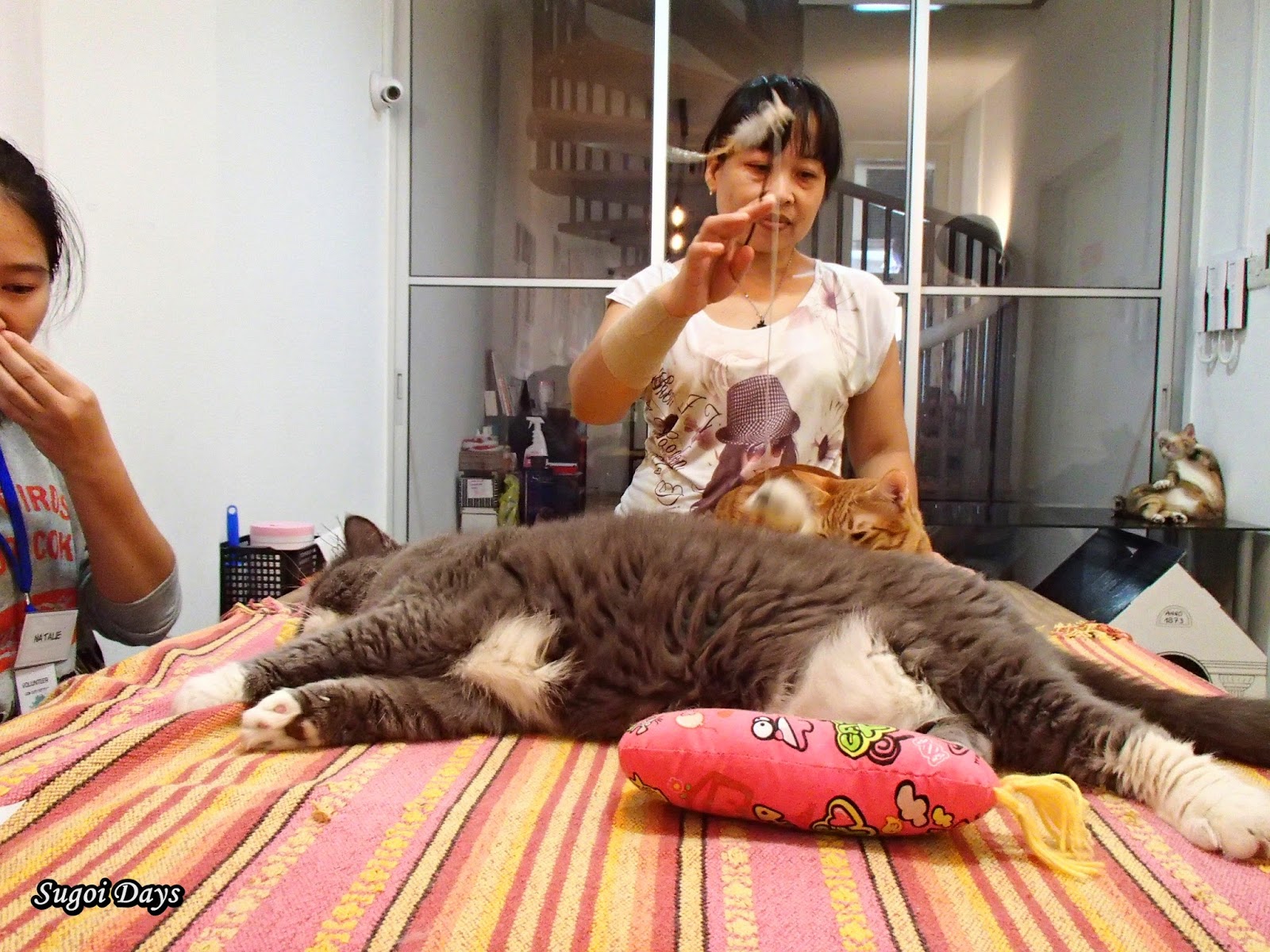 The Mansion is a fun place to just chill in for the rest of the evening with the cats running about and playing with each other. The volunteers were pleasant to talk to and their passion and love for the animals becomes easily apparent in their conversations with guests. 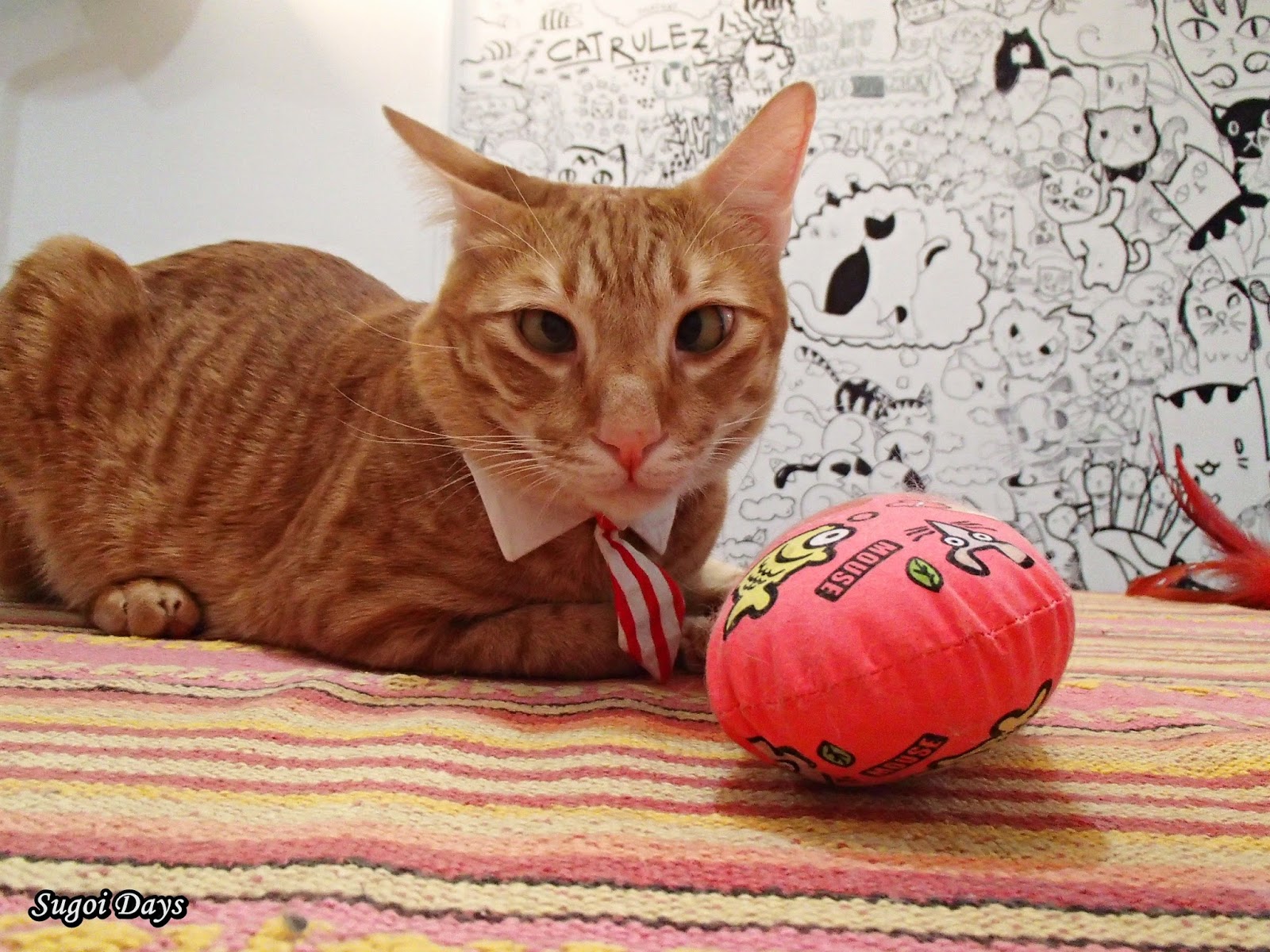 The nearest MRT station is either Bugis or City Hall although from my hotel on Bencoolen street, it was slow but pleasurable 15 minutes walk for me. 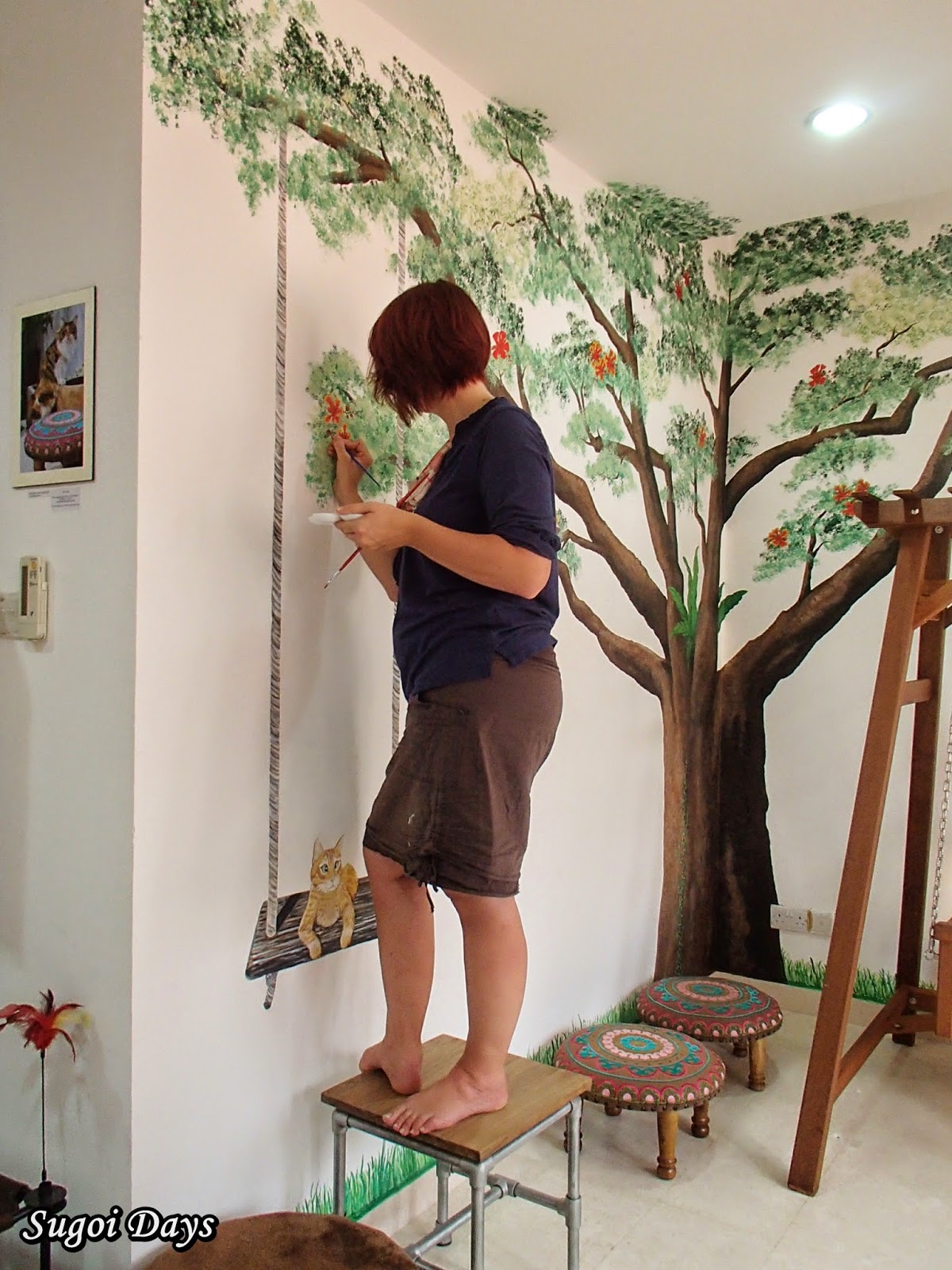