So if you have been following my blog, Instagram and Facebook for a while now, you would know that the Reebok Spartan Race has been a driving factor for my lifestyle and travel decisions this year. I participated in Spartan Beast in Brisbane last year and like a druggie, have been hooked since. My Beast medal has been my most prized bling of 2014. 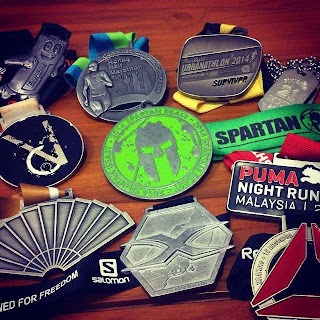 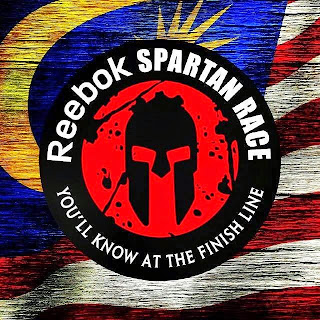 Hence, when I heard that Spartan Race was coming to Malaysia, I was excited. My bootcamp gang were excited and we waited anxiously for the dates and registration to be released. And finally, on 2 July 2015, I received an email saying that Spartan Race KL has launched and is now open for registration!

Malaysia's inaugural Spartan Race was launched at Putrajaya by Khairy Jamaludin, Minister of Youth and Sports to be held on 10 October 2015 in conjunction with the inaugural National Sports Day. Spartan Race KL will be a Sprint category (6+km with 22 obstacles) and is priced at RM139 inclusive of GST for early bird registration. 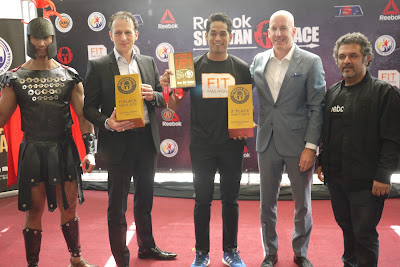 Spartan Race KL isn't like any obstacle race Malaysians have encountered. First of all, there is a 30 burpee penalty for every failed obstacle attempt. Second of all, it is a part of a major worldwide phenomena and racers can stand a chance to obtain the Trifecta medal in KL and Singapore now. 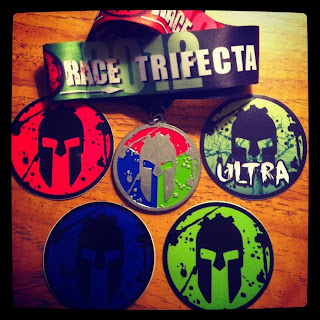 
Registration for the Reebok Spartan Race Malaysia 2015 in Kuala Lumpur is now open. As the venue has yet to be revealed, please visit www.spartanrace.my and also, for updates. Sign up here NOW!

Less than a hundred days to go till Spartan Race KL - Sprint. Aroo!