Whiskas Malaysia has crowned the winner of its recent National Cat of the Year 2015 grand finale held at AEON AU2 Setiawangsa. In a heated and intense show-and-tell performance, 15 cat owners showed off their beloved furkids to a panel of judges consisting of celebrity Syakila Nisha Jangir, better known as Kilafairy, Khalid Rashid, President of the Malaysia Cat Club and Dr Susan Wan, veterinarian from Whiskas Malaysia. 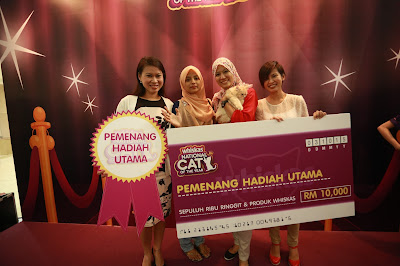 Four titles were up for grabs that day; the grand NCOTY champion as well as three categories winner; Bright Eyes, Shiny Fur Coat and Lively and Energetic - which are the three signs that epitomizes a health cat. At the end of the event, . Cha Cha, a five month old cat owned by Nurul Hanin binti Ismail, was judged to be the cat that best epitomised the 3 key signs of a healthy cat. The parent and furkid took home a cash prize of RM10,000 and a year’s supply of Whiskas cat food. 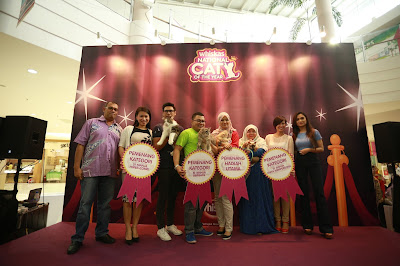 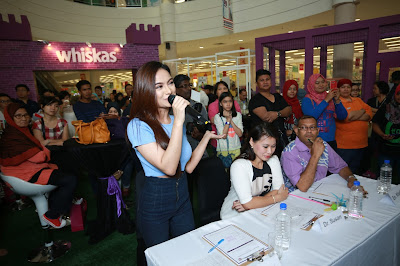 The four winners were chosen from 15 finalists that appeared at the Grand Finale. The other 11 finalists each took home a Consolation Prize of a 6-month supply of Whiskas cat food. The competition, which kicked off on 1 June 2015, had received an overwhelming response of over 6, 000 entries from all over Malaysia when submissions closed on 31 July. To take part, participants were required to send in a photo of their feline furkid in one of the three categories via Facebook or via Pos Malaysia’s normal postal service, together with proof of purchase for any WHISKAS product. 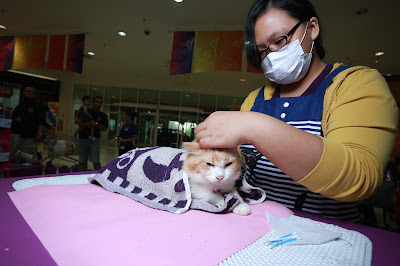 The Grand Finale, emceed by actor Zoey Rahman, was the highlight of a six-day WHISKAS roadshow at AEON AU2 from 29 September to 4 October 2015. Activities at the roadshow included a cat adoption drive with the PAWS Animal Welfare Society on 3 and 4 October, sampling and sales of WHISKAS products, lucky draws for customers, quizzes and giveaways for the public, free gifts for visitors who share information on the event on social media, free gifts with purchases during the roadshow days, and activities for children including cat-themed face and body painting. 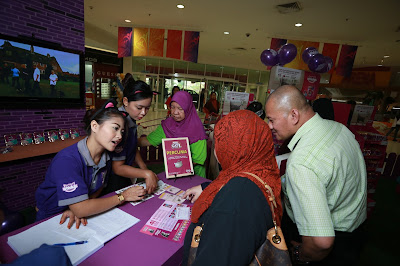