I finally truly understand the madness behind the KPOP pandemic that has been wrecking Malaysia for the past decade. Why?

Because I finally caught it in the form of MBLAQ, a KPop boy band founded by the entertainment and talent company owned by Rain. 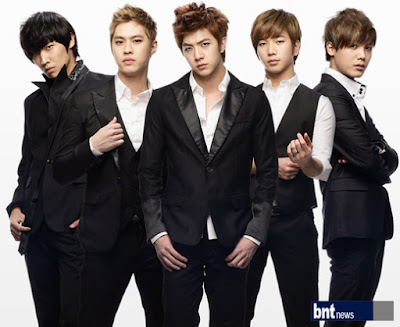 It started with one very cool and emo song, It's War. I had it on repeat in my playlist for the longest time ever and then I started rewatching the music video (again...and again...and again).

And then dance version of it. (Anybody wanna teach me the routine ar?)

And then the funny versions of it which led to me coming across this.

Aiyo I just cannot take it. I finished watching the whole Sesame Player series in two days. I would like to apologize to those around me in those few days for the erratic laughter but it was just so funny and their reality TV personalities and interactions really remind me of my sisters and I.

And then there was their other songs and dance routines as well.

It turns out... Joonie and Thunder left the MBLAQ at the end of last year. Noooo whyyyyyy?? :( 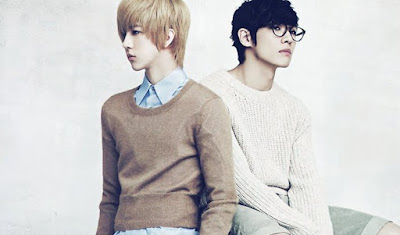 Fingers crossed that they will return to the group after exploring their individual interest. At the mean time, I will just cuci mata with these three la.. especially Seungho and G.O. 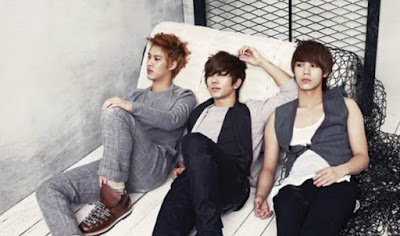 This also means South Korea is back on my list of places to travel to stalk support them.