The one and only time I took my sister's new fold-able bicycle out to buy eggs (of all things) was the day I came across a cat that would be named Toufu. 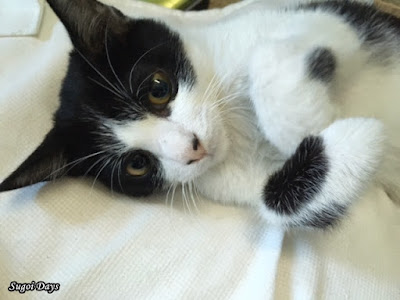 Legs tucked under its dirty body, those mesmerising eyes were hard to look away from and I wondered why wasn't it moving from its spot. When I knelt down to pat it, it scrambled towards me, using its front legs to drag its back legs and one thought crossed my mind.

Even as I picked it up, I knew what was going to happen. Vet checkups, possible surgery, physiotherapy, diet and if luck was on my side, finding a committed adopter for him. The last one was a fleeting wish. Finding a perfectly healthy cat a home was hard enough. Finding someone willing to commit their time (and possibility many many years of their life) to this little fella...hah! That was the reality of animal rescue.

He smelt of pee and was covered in dirt and fleas. A bath was in order and it also gave me a chance to test the extent of his hind legs paralysis. Verdict, not good.

For the next two week, little kitty cat was boarded at Dhillon's Animal Clinic & Surgery for observation and X-ray. Results came back with a spinal fracture and possible nerve damage that leaves him with no bladder control and paralysis in his hind legs. Dr Devan referred us to University Putra Malaysia Veterinary Hospital to get him check up by a neurologist expert, to see if surgery was an option. 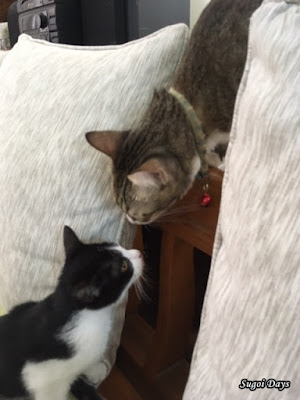 Toufu was subjected to cage rest and supplements in hopes of strengthening his body. He got more and more active over the few next days, dragging himself all over my room. He had also unfortunately developed an abscess near his fracture. 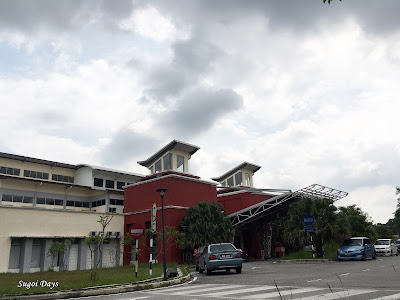 Initial prognosis from the doctor at UPM indicated an infection from a wound that had closed up. Given his history as a stray, a fight with an adult cat could have resulted in the state he was in now. The fact that he had managed to survive with his paralysis spoke of his spirit to live. He was then admitted to the hospital for further observation and check up by the neurologist, Dr Intan. His abscess was also lanced and drained during his stay there. 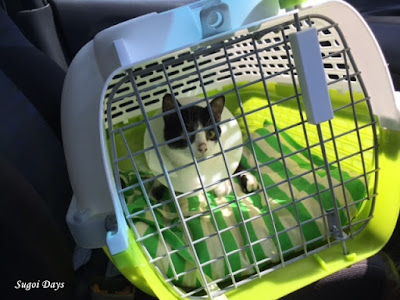 He was cleared for release earlier than expected and came home just three nights after his admission. Surgery was a no go as the doctor did not want to risk further damaging his nerves. But they have also observed his ability to stand on all fours even if it was for two seconds. Physiotherapy was his best option to help him regain movement in his back legs. We were also to control his weight, prevent him from gaining too much weight that would restrict his movements and recovery.

Whether he would be able to pee on his own, well, that was harder to say. For now, twice or three times a day, my sister and I would express his bladder over the toilet bowl and help him relieve himself. It helped that my sister worked at the vet and knew what to do. 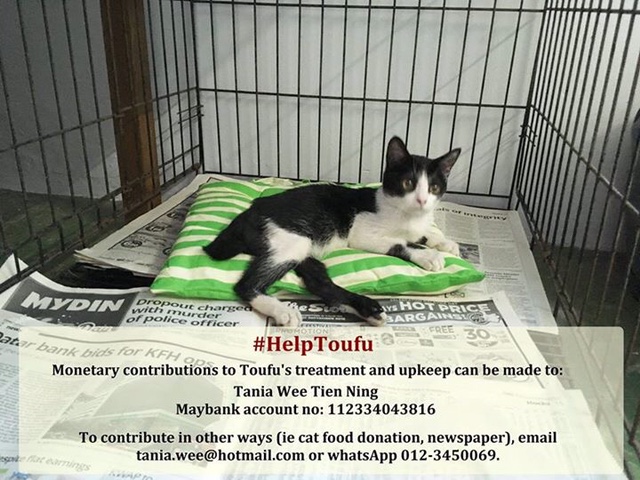 The cat named Toufu is a fiesty fella. He even bit the UPM doctor trying to medicate him. He has his quirks just like any other cat and can purr up a storm and cosy up to his hooman should he feel like it. His appetite is hearty and apart from his weak hind legs and lack of bladder control, is a perfectly healthy, well adjusted cat.

There is hope for the cat named Toufu and as long as he wants to live, live he will a good life.
Posted by Tania at 10:56 PM