It's Chinese New Year and I am already going broke from all the eating and driving around and treating family to makan-mkan. Ang pau? What ang pau? Ooooh, you mean those red packets used to finance all of the above? Gone. Kautim. Habis. 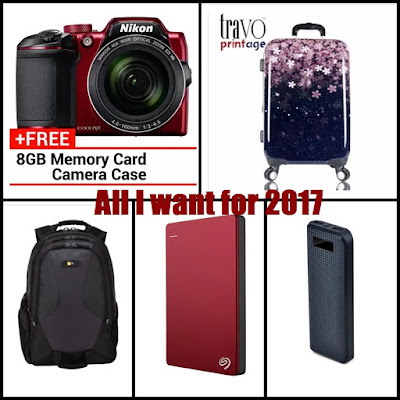 Like any poor person, online shopping seemed like the best form of therapy and so I started browsing on Lazada to look for the stuff I need for my travelling trips in February. Well, let's just say the need list became a whole lot longer after three solid hours of surfing on Lazada. BUT to summarise it for you, here are five things I really really really really really want from Lazada to aid with my content making on my travels.

If you've managed to sign up for SCKLM 2017, congratulations! You're fast if not on your feet then at least on your keyboard. Give yourself a pat on the back! 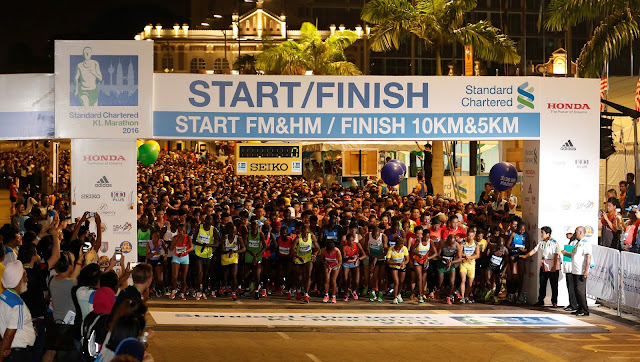 It is an exciting next few months for participants as SCKLM 2017 organisers have a few cool stuff lined up leading up to and on the big day.

Well, not quite la..I drama a bit. 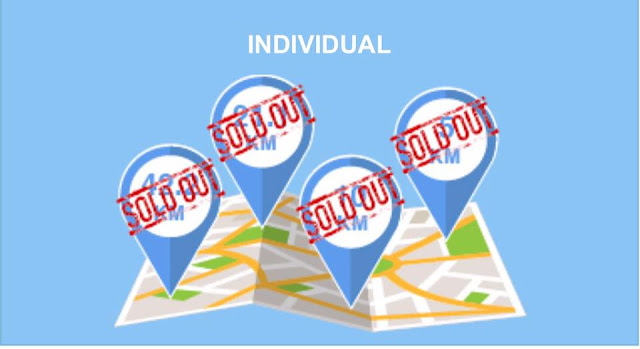 Yes, the individual registration for all categories at Standard Chartered Kuala Lumpur Marathon 2017 has indeed sold out in just three days like hot cakes...again...

BUT did you know that you have two other options if you really really want to sign up for SCKLM?

So in case, you haven't noticed, I've been less diligent with my training progress report compared to my previous training season for the Kyoto Marathon last year. Mainly because it's the same old same old pace training on a weekly basis. No nervous butterflies, no immediate worries about meeting the cut off times, no newly discovered profound revelation to share about running. 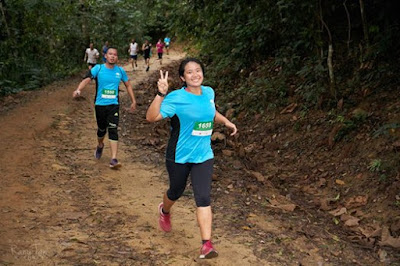 My beloved, not so well-loved Polar M400 has gone off for servicing since its charging port went haywire on me and could not charge or transfer my running data online. I need my running data! Thankfully I could still fall back on my Runkeeper app to help me track my pace. (provided it doesn't go nuts on me)

It's buffet galore at Shangri-La Hotel, Kuala Lumpur with scrumptious spreads ready for the Chinese New Year with your loved ones right in the Lobby Lounge. 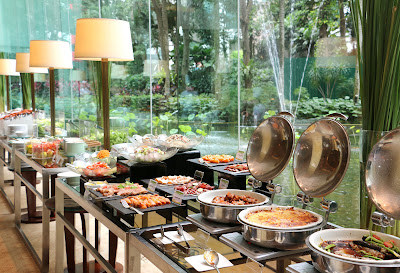 To find out more or to make a reservation please contact the Lobby Lounge at 03-2074 3900, email us at restaurantreservations.slkl@shangri-la.com, or visit www.shangri-la-specials.com.

Dine in with your loved ones at Shang Palace, Shangri-La Kuala Lumpur this Chinese New Year and ignite your senses to our magnificent array of dishes and set menus. 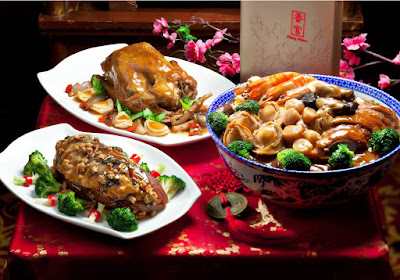 Savour their festive specialties on the a la carte menu such as braised deluxe assorted hot dish in claypot or Poon Choy, braised white cabbage with fish maw in golden broth and braised sea cucumber with golden garlic and leeks.
The five set menus known as Great Prosperity, Rich Fortune, Happy Reunion, Wealth Treasures and Immense Wealth are ideal for groups of four to ten persons.
Read more »
Posted by Tania at 10:37 PM No comments:

3 Pet Cafes to Visit in Bangkok

They say when in Bangkok, shop. Unless you're a frantic animal lover who constantly needs some furkid therapy to survive the hustle and bustle of the busy city. Well, lucky you because the pet cafe scene is just purrrfect (hah!) in the city and most are easily accessible via BTS. If you're looking for a place to rest your weary feet after a long day of walking or just want to get your furkid fix, here are three animal cafes (in no particular order) which I visited on my recent trip to Bangkok in Dec 2016. 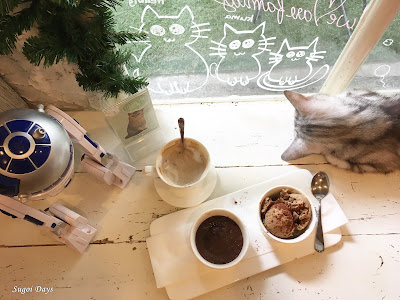 Cats cats cats! So many cats in one room just running and snoozing all over the place. I was in search of a place to rest my feet and kill time without spending a bomb and discovered (via Tripadvisor) Caturday Cat Cafe, just a BTS train ride away from Siam. Caturday Cat Cafe was the kind of place that you could visit regardless if you're in a group, a couple or just flying solo like I was that day.

Let's face it. 2016 sucked big time. So many iconic celebrity deaths, Donald Trump winning the USA election and the overall economical downturn face by Malaysia which has left us at the mercy of much stronger currencies.

Personally, 2016 wasn't my best year in everything except maybe fitness-wise. People leave, new (annoying) people enter, things change, responsibilities shift. I feel so mentally and emotionally drained that calling it quits seems like the way out. I lack the drive that 2015 gave me and which 2016 promptly shuffled out. No drive, no motivation. Just cruising through my everyday life in a total half-ass mode with resting bitch face on. 2017 would be my year to take a leap (as cliche as that sounds) and to finally pursue my true passion (oh god, why so cliche and yet so true!)