Are you planning to travel to Philippines? More than just the places you will be visiting, familiarize yourself with the idiosyncrasies of the Filipinos. Filipinism is one such thing you ought to consider if you want to be able to communicate with the locals more effectively. 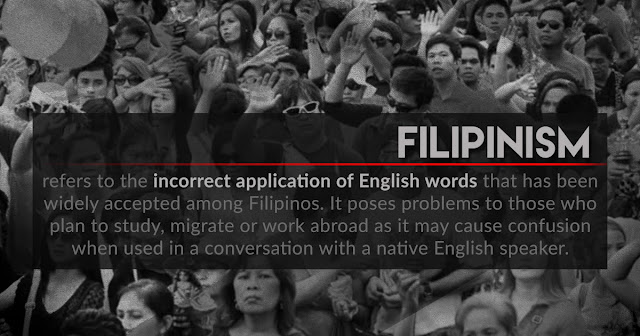 Filipinisms refer to words that Filipinos have loosely translated from Tagalog words or expressions, causing confusion when used in conversations with native English speakers. Familiarity with these words is especially helpful for backpackers who prefer to interact with Filipinos on a deeper level. 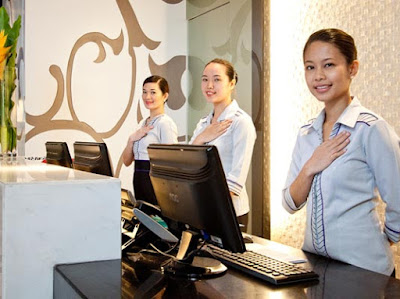 After asking for room availability, the hotel receptionist may respond with "For awhile." You may get confused and think she means "Wait for a long time." What the receptionist is actually saying is "Wait for a short time," the American equivalent for the phrase is "Just a moment."

Gimmick
Locals may invite you to join them on a gimmick. Don’t get the wrong idea. While the word may mean practical joke back home, it actually translates to a night out with friends in the Philippines. Its American equivalent is party or hang out. Be ready to hear this a lot in Philippines, a known party destination. 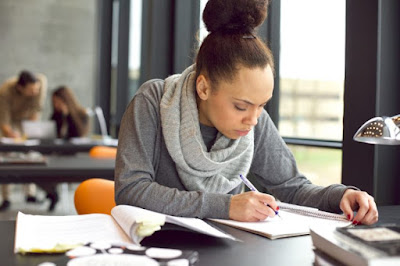 You may also hear locals talking about taking a masteral. What they actually mean is that they are taking a postgraduate degree. Masteral is the term Filipinos commonly use when referring to a master’s degree.

“Get down” / “Go down”
You may hear the phrases “get down” or “go down” a lot while taking public commute in the Philippines. Although it does not sound right, most travelers manage to get what the speaker is trying to say. And yes, it means disembark or get off.

Green jokes
While drinking or partying, you might get into a friendly banter with the locals and start hearing them talk about “green jokes.” Although there may be enough context for you to understand what they mean, it would still help to know its American equivalent. The term refers to jokes of a sexual nature, or what you would call “dirty jokes.”

"I'll go ahead"
You would often hear Filipinos say "I'll go ahead" when they are just about to leave. What they really mean is that they are leaving in advance of others. It is also the equivalent of "See you later!" 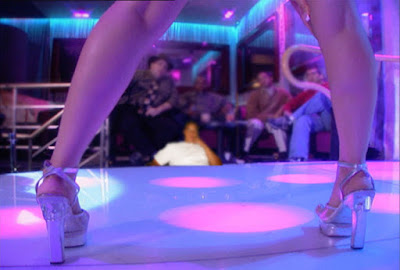 Be wary when someone invites you to a nightclub. While the term will have you thinking of a regular restobar, Filipinos actually use it to refer to a sex-oriented establishment or what you would call a strip club.

Ballpen
If someone asks you for a ballpen, don’t go thinking of any specific kind of pen. Filipinos use the word ballpen to refer to any kind of pen.

Polo
Locals might invite you to a swanky party and request that you wear a polo. Note that in the Philippines, this means a button-down dress shirt, not the short-sleeved collared shirt or casual, knit, short-sleeved shirt you use the word for.

"Your English is very slang"
While the word slang is commonly used to refer to informal English words, it has a different connotation in the Philippines. When the locals tell you that your English is very slang, what they are actually trying to say is that you speak fast and with an accent that they find difficult to comprehend. 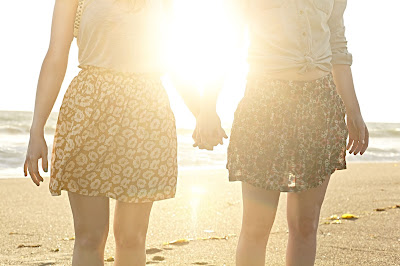 Someone in the Philippines might tell you she’s a tomboy. The first thing that may come to your mind is that she’s a girl who likes sports and other boyish things. In the Philippines, the word tomboy usually means a lesbian.

"I will be the one"
If, say, you hear your guide saying "I will be the one," you might either get shocked or find yourself on the verge of laughing. Get a hold of yourself. It is simply his way of offering to do something, or the equivalent of “I'll do it.”

"You are mature"
If a local tells you he thinks you are mature, do not get flattered. Much unlike what you may be thinking, he’s not telling you you are wise and sophisticated. In the Philippines, this is commonly uttered when someone thinks you are already old or you look mature for your age.

"You are advanced"
This is yet another expression that could easily be misconstrued. When a local tells you, “you are advanced,” what he is actually saying is that you are ahead of schedule or that you are early. So no, it does not mean you are knowledgeable/skilled. 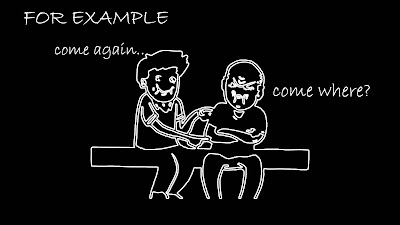 While this may have you thinking of being asked to return, it is really just an innocuous term for Filipinos that could mean any of the following: “I’m sorry would you please say that again?” / “Excuse me?” / “I didn’t get quite get that.”

Open / close the computer
This is something you are bound to hear only from locals who do not have a good command of the English language. From time to time you may hear someone asking you to open / close the computer, the light, the TV or any appliance. What they actually mean is that they need you to turn on/off the appliance or the light. Now don’t worry about having to assemble or disassemble the computer.
Hand-carry

While at the airport, the term hand-carry may be repeatedly mentioned. This is a term the British and Americans do not recognize. In the Philippines, it is used to refer to carry-on luggage.

Comfort room
This is yet another word that is not common back home. CR or comfort room is a common term in the Philippines that is used to refer to toilet, shower room, bathroom, powder room, and restroom.

Keep in mind that just because something does not sound right to you does not mean it is necessarily wrong. Just as color is spelled differently in the UK, English has evolved into a different form in the Philippines. As long as you keep an open mind, communicating with the hospitable Filipinos should be a breeze.

Have fun in the beautiful country of Philippines!

Patricia Evans is an interior designer, Huffington Post UK blogger, and a full time mother. She worked in Marketing before but she quit her job to pursue her true passion: interior decorating. She is also into green and simple living; she loves traveling, cooking, and having tea."