So the other day I was reading the news on how China is boycotting South Korea due to the feud with North Korea and this had caused the number of Chinese tourists going to Jeju to nosedive by 80% compared to this time last year (Source: Aljazeera) 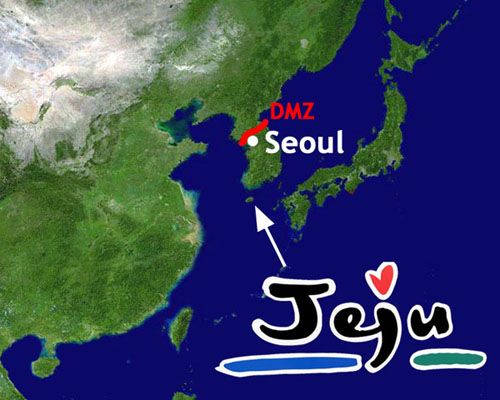 But fret not, South Korea and everything that is K-Pop and kimchi! Because starting 12 Dec, AirAsia will be commencing its direct flights from Kuala Lumpur to Jeju island which means you no longer have to fly into Seoul first. 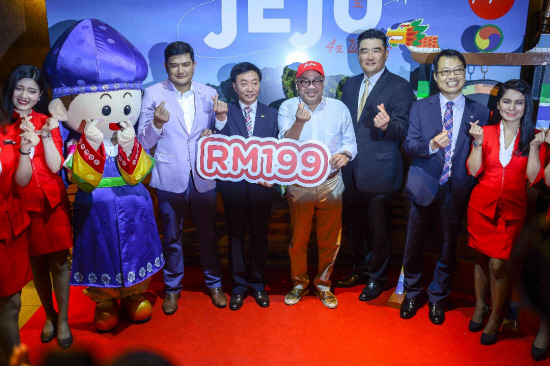 “Malaysia is the second largest tourist market to South Korea, after China. We carry 2 million passengers per year, between South Korea and Malaysia,” said AirAsia X CEO Benyamin Ismail at the launch yesterday. "South Korea is an important market and the group has seen tremendous growth from its existing routes to Seoul and Busan. We are targeting to achieve an 80% load factor for the Kuala Lumpur-Jeju course in 12 months." 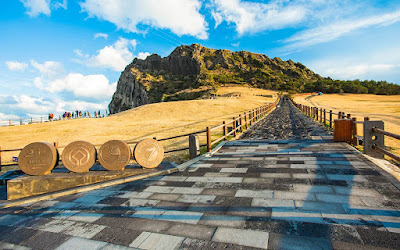 So basically, the timings allows you to check in to your accommodation as soon as you land and to check out and catch your flight without wasting much time.

The special promotion of all-in fares from RM199 one-way on standard seat and RM899 one-way on its Premium Flatbed will run from Oct 10 to 15 for travels between Dec 12, 2017 and March 25, 2018. The fare is inclusive of taxes and fees. Bookings can be made on airasia.com. What more with less Chinese tourists there, there is no better time to travel to Jeju than well, now.
Posted by Tania at 10:01 AM

A really informative blog post,Glad that i came across with your post and got to know about the happening's these days.Thank you for informing us about the flights and all the flights are really budget friendly and one can afford it easily, i think this is the best time to travel to the island!