I was on the fence about writing this review/recap about the last Viper Challenge in Cyberjaya on 2 Dec. I did a video on it, following my experience all 21km of it throughout Cyberjaya and realised that the only thing that inspired me to churn out the video so quickly were my friends and teammates. Which you can watch here...

Because to be frank, the course had nothing to inspire. Majority of the obstacles were built over water which added to the safety aspect and gave it an element of fun. And also helped keep participants cool throughout the blazing hot day.

I really didn't want to blog about this place. Mainly because I want to keep it all to myself. But that would be irresponsible of me as a writer and also unfair to the hostel because I did love my stay at Kagelow Mt Fuji Kawaguchiko hostel. 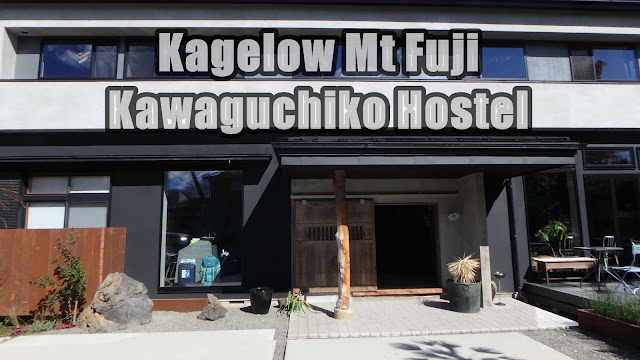 To my understanding, Kagelow was once an old Japanese inn turned into a modern day hostel for backpackers. It was a 10 minutes walk from Kawaguchiku station, depending on which way your Google maps takes you. Kagelow was located smack between Mount Fuji and Kawaguchiko Lake and on two of the three mornings I was there, I could glimpse the mountain from my dormitory bed.

The Spartan Race Beast was supposed to be in October but due to unforeseen circumstances, was moved to December and to Johor Bahru. This of course raised a lot of protest amongst the participants and with this hanging over their heads, Spartan Race Malaysia had better not screwed up the last OCR event of the year. 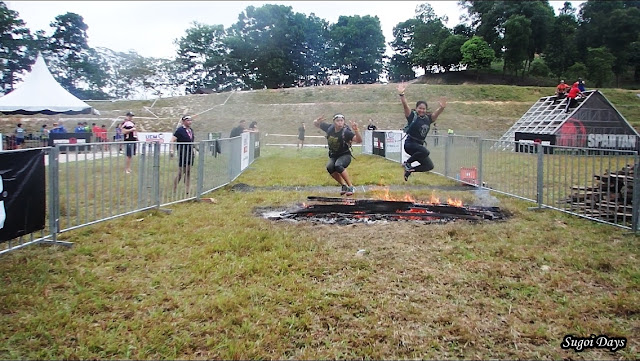 The Many Views of Mount Fuji part 3 - Haneda Airport

PART 3 - The first time I saw Mount Fuji at ground level but from a distance was from the arrival floor of Haneda Airport.

My family and I had just landed into Tokyo the night before and we stayed overnight at First Cabin hotel. The following morning, we headed to the bus stop for the bus to Kamakura at around 10am and from the first floor windows of the airport before heading down to the bus terminal, we could see Mount Fuji. At first, we weren't sure if it was Mount Fuji because it seemed impossible. But it was and she looked majestic that morning. There were streaks of white snow on her cap and we pondered how cold it might be up there because at the end of our trip, we were going to climb Mount Fuji. Nevertheless I took it as a good sign

To many Malaysians, AirAsia is no stranger. But did you know that by setting up an AirAisia account, you can also collect AirAsia BIG points via their loyalty point programme as you purchase flights? 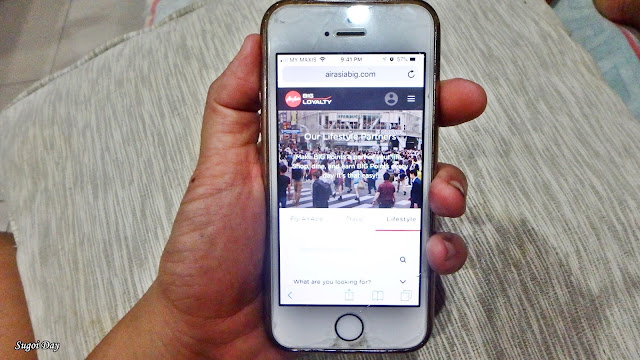 But unless you're a frequent flyer with the airline, point collection can take a while before you can actually redeem something. Enter AirAsia BIG eStore, the latest lifestyle offering from AirAsia’s loyalty programme, where BIG Members can shop online to earn BIG Points faster than they fly.

4 Reasons to get a Samsung S8

"Why?" was the question my mother asked me when I suggested for her to change her current super laggy phone to the Samsung Galaxy S8. To that I had no response because truth be told, I was an iPhone user having combed my way through the iPhone 3G, 4S and now the SE.
But my mom on the other hand was an android user and has flipped between Samsung and Sony. Right now, her phone is a three-year-old Sony Experia 3 with a dented body, cracked screen and a 10 second delay on the touch screen response time.

Okay, she really needs a new phone and I suggested the Samsung Galaxy S8 for these four reasons alone: