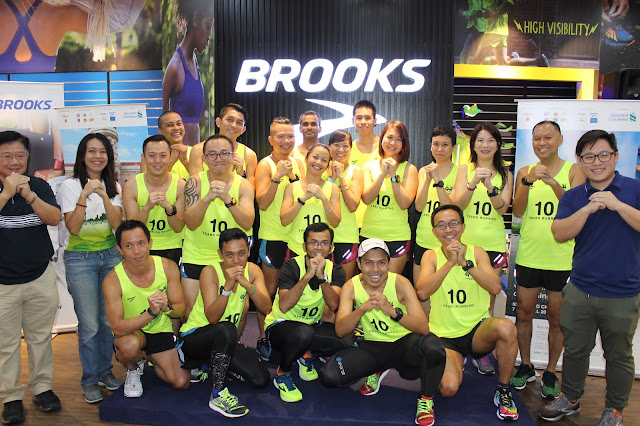 The Standard Chartered KL Marathon (SCKLM) 2018 Pacers will be clad in highly visible bright yellow tops. Out of a total of 29 Official Pacers, 18 were on hand to receive their Pacer kits at a handover ceremony at the flagship Brooks outlet at MyTown in Cheras. Pacers received their exclusively designed Brooks singlets with Equilibrium Technology, along with a pair of running shorts and shoes. There will be 23 Pacers assisting runners in the Full Marathon category and for the first time, there will also be another 6 Pacers for the Half Marathon category.
Read more »
Posted by Tania at 8:21 PM No comments:

Hokkaido was the first stop of my two months in Japan and after three weeks of WWOOF-ing in Hidaka, I headed to Sapporo for the 69th Sapporo Snow Festival. The last time I was in the city, I stayed at the Khaosan Sapporo hostel about a ten minutes walk from Susukino station and five minutes from Tanukikoji shopping arcade. However this time, I couldn't get a last minute booking at Khaosan hostel which turned out to be a blessing in disguise because I ended up booking at Grids Sapporo Hotel and Hostel. 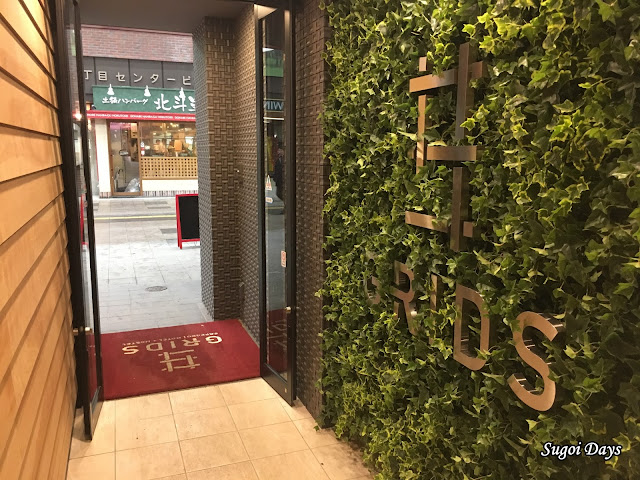 I super love ramen and everytime I go to Japan, one of my must visit places for ramen was of course Ichiran Ramen, found in many cities in Japan except Hokkaido and Okinawa (whyyyyy?).

Anyhow, this post isn't about Ichiran Ramen but rather an unique place that all ramen lovers should visit at least once when in Tokyo and that is the Shinyokohama Ramen Museum (spelled Raumen on their site) 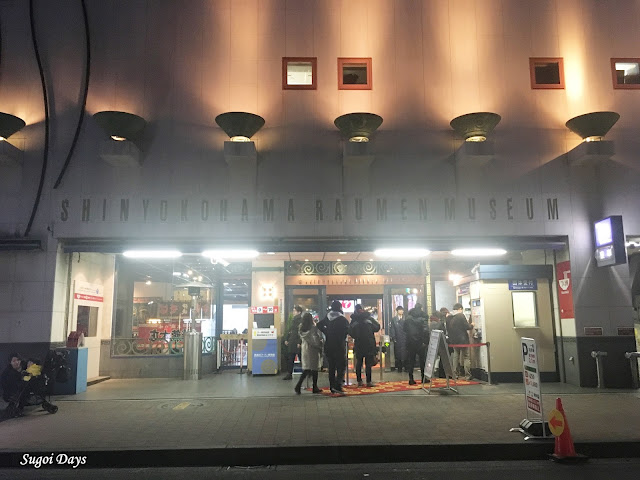 I ran circles around the Emperor.

Not literally of course. Because I would be arrested and thrown into a Japanese prison where I would probably treated quite well. Anyway, back to the story at point. What I meant was, I finally dragged my lazy ass out of bed and took to the well-known running route of the Imperial Palace right in the middle of Tokyo.

The Tokyo Imperial Palace was iconic, being the place of residence for the Emperor and the heart of Tokyo itself. But to runners, the landmark was something else entirely. The finishing line of the one of the World Major Marathon series - the Tokyo Marathon. It was also a popular running circuit for runners as it was one of the few major parks with a traffic-light less route ie not having to stop every 500 meters for a traffic light or people to cross. Uninterrupted, it was a 5km route of flat road with 230 meter ascent. In other words, it was just the place I needed to get some training in for the Nagoya Women's Marathon next month.

WWOOFing in Hokkaido on a Horse Ranch 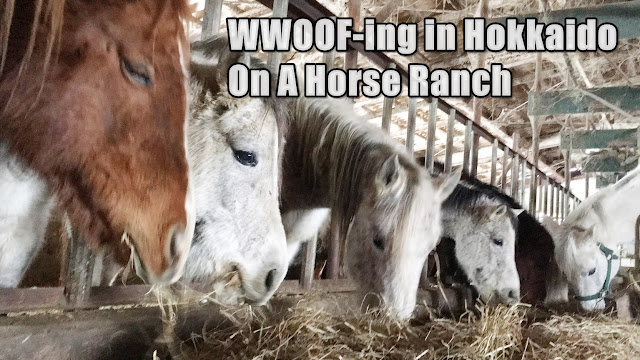 Before embarking on a two months trip across Japan, I never realised how many things I have taken for granted. Warm water readily available, easy access to shops and even the simple phone connection. Because all of these were unavailable at the horse ranch in Hokkaido where I spent three weeks working as part of the WWOOF programme.


WWOOF stands for World Wide Opportunities on Organic Farm where travellers help out a farm, cafe, restaurant or in my case, a horse ranch in exchange for accommodation and food. Big shoutout to my friend Chee Ching who gave me the idea of participating in this programme. On top of that, before signing up for WWOOF, I also found out I had gotten into the Nagoya Women’s Marathon 2018 so my two months adventure was planned out with some running training in mind. 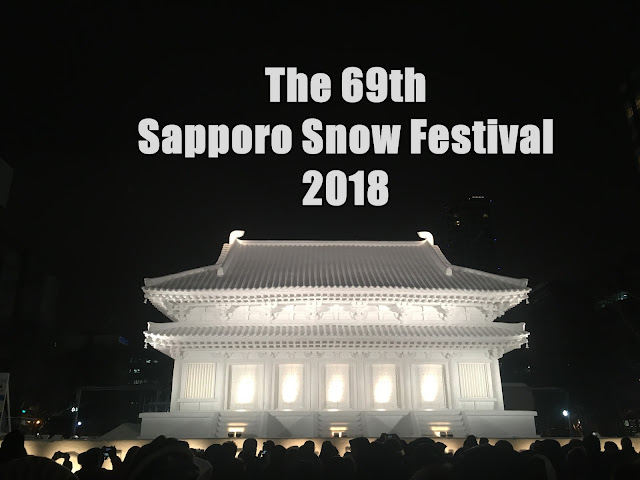 The Sapporo Snow Festival is one of Japan's biggest festival with international and locals flocking to the northern island of Japan to experience this one week event. When I went to Hokkaido to WWOOF in Hidaka for three weeks, it just so happened that my trip coincided with the festival and I simply could not miss this opportunity. 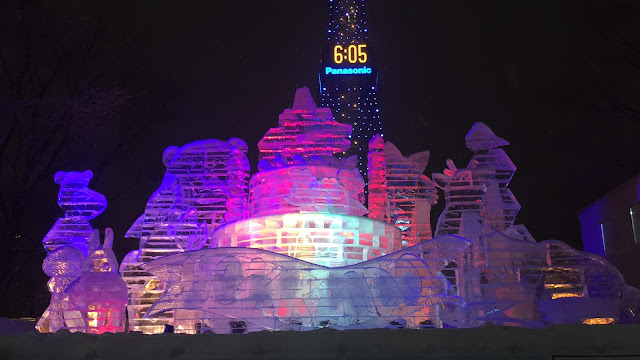 Is it just me or is the seasonal drinks at Starbucks Malaysia becoming boring? While Starbucks Japan has also introduced an interesting version of the mocha for the chocoholics for Valentine's Day, Starbucks Malaysia has instead brought back a "returning favourite" - Chocolate Black Tea with Earl Grey Jelly Frappuccino.