I was 10km in, midway into my half marathon and I could feel what little liquid I had consumed earlier threaten to make a reappearance. The heat and humidity was getting to me and I still had 11.1km left to go. I wondered why I rolled out of my comfortable hotel bed that morning.
Oh, right. Because it was the biggest running event in the country - the 10th edition of the Standard Chartered Kuala Lumpur Marathon (SCKLM). And to miss it would be a loss. 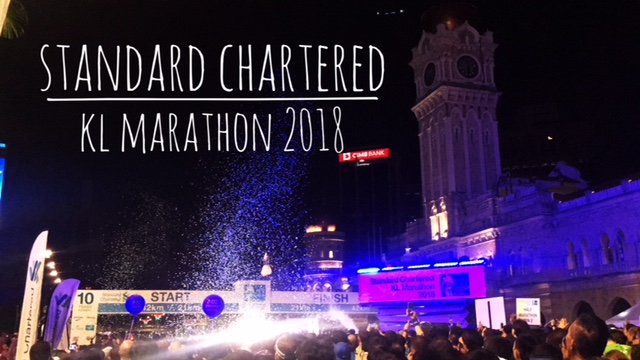 I’ll admit, after last year’s horrid performance at Tokyo Marathon, I was a bit disheartened to attempt another marathon. But when the ballot for the Nagoya Women’s Marathon 2018 opened up, I couldn’t resist throwing my hat into the ringer. Lo and behold, by some twisted luck, I got in and on 11 March 2018, found myself waiting outside Nagoya Dome along with 21,900 other women for the flag off at 9:10am. 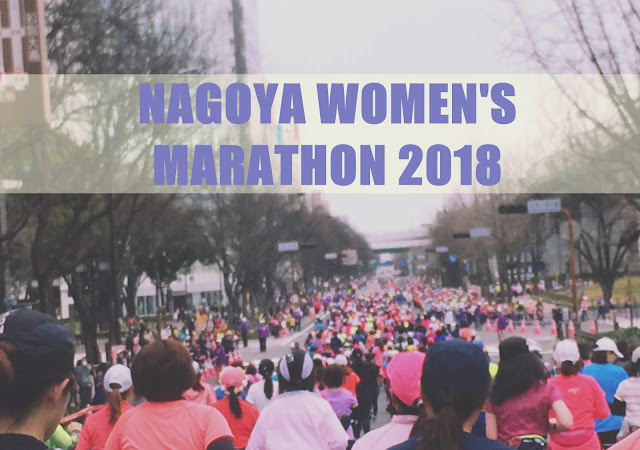 The 2018 edition of the Nagoya Women's Marathon was quite an important affair for the local elite runners as it was the last race of the season for them to book a spot in the marathon Grand Championship, Japan’s qualifying race for 2020 Olympics. Apart from that, the date was also the anniversary of the 2011 Tohoku earthquake and through this event, it felt as though the whole of Japan was rallying to remember that tragic day. None of these facts really sank into me until after the race though.