Everyone who is into anime, pop culture, comics, games and movies would know that San Diego Comic Con is the creme de la creme of fan events. At that massive event, you can get massive fan meet and greet with the biggest celebrities, major announcements and exclusive swag. Sadly it's still all the way in San Diego and way outside of my budget of RM50. #pokailiao

Fortunately Malaysia is not without a couple of entertainment and anime events with the longest and most well-known being Comic Fiesta. Animangaki is quickly catching up with growing popularity and would most likely outgrown its annual venue of Sunway Pyramid Convention Center in the next couple of years. And this year, another new organiser has joined the fold with the inaugural Asia Comic Con Malaysia. 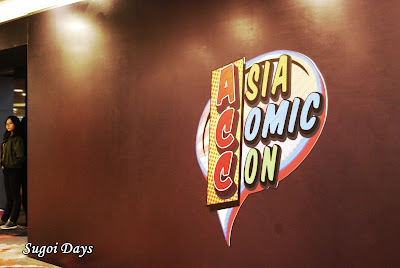 Not to be confused with Comic Con Asia which was held in Manila, Philippines in March, Asia Comic Con Malaysia offered a more pop culture oriented experience, a vast difference to the other two major events in Malaysia which mainly drew the anime, gaming and manga crowd. This meant less kawaii~~~ and more of the DC and Marvel kind, matching the tones of its namesake. 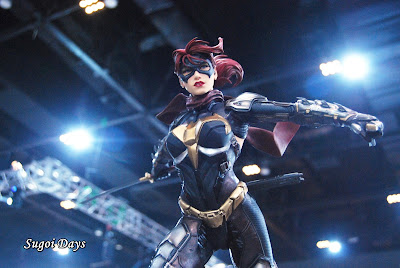 Given that it was their first year, Asia Comic Con Malaysia managed to bring in XM Studios from Singapore, a well-known brand in the collectibles line with exclusive limited edition designs for Marvel, DC and numerous other brands such as Saban and Transformers. And their workmanship was just stunning and so refined that taking photos of the statues on display was so much fun. XM Studios also conducted daily lucky draw giveaways over the 3 days events, gifting the lucky winners with one stunning limited edition statue from its DC line daily consisting of Poison Ivy, Catwoman and Bane. XM Studios statues are priced on average at RM2,500 to RM3,000 depending on the model and exclusivity. 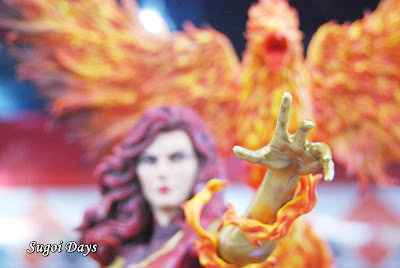 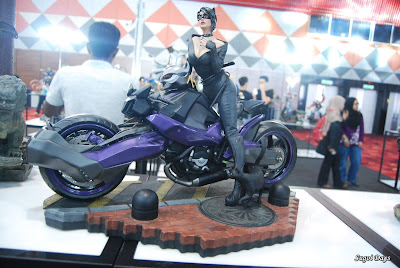 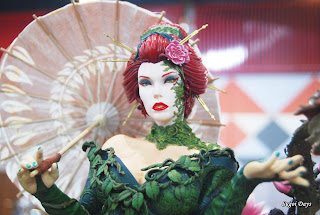 Collectors would know of Funko Pop, the little-body, big-headed figurines of iconic characters across different genres. Because the promotional materials highlighted Funko Pop, I was sorely disappointed to see that it was only an average size booth selling the usual Funko Pop rather than an exhibition of rare figurines. 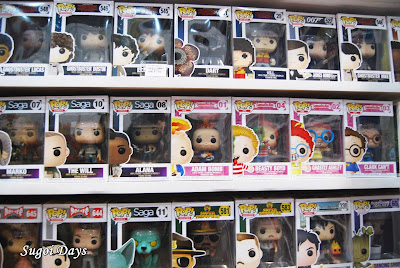 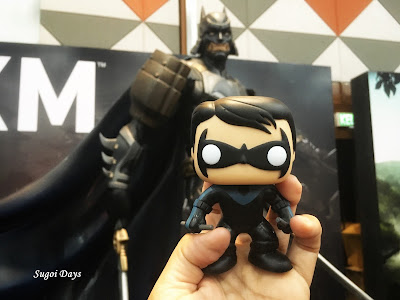 The main attractions (aside from XM Studios) was the life-size Tumbler as also remembered as Christopher Nolan's version of the Batmobile and the Batman statue from the latest DC animated movie, Ninja Batman. 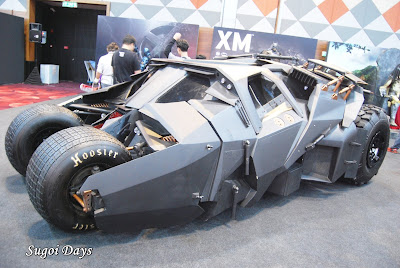 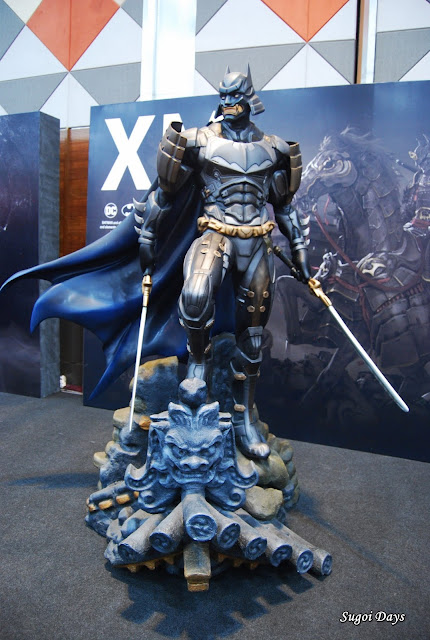 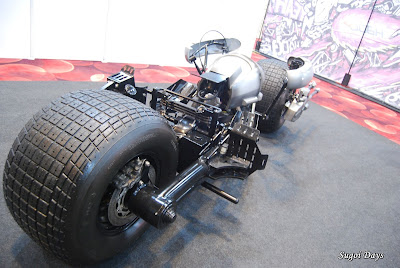 Other highlights include the Moh Skor E-Sports Tournament, featuring Fifa Online 3 and Fifa 18, for football enthusiasts to create a personalised dream team and the exclusive Dragon Quest dioramas detailing mini-landscapes with epic battles, iconic characters and dramatic sets captured in perfect scale and detail. Because I was there early, I missed out the signing sessions and special appearances by numerous artistes such as Nobuo Yamada aka NoB and Chie Nakamaru aka Mao. 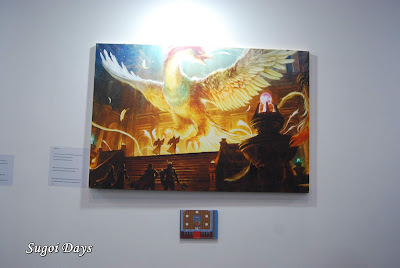 While there are tons of improvement to be made, I am glad Comic Con has opened the doors to a wider field of pop culture in Malaysia because A) there is only so much anime and manga events one can take and B) this is the closest I am ever going to get to attending Comic Con (T_T) #acceptingdonations
Posted by Tania at 7:17 PM