Random Thoughts of Epiphany in the 30s

Here's something not many writers will tell you. We don't usually produce a single article in one seating. Very rarely do I have the attention span to sit down for four straight hours constantly churning out sentence after sentence, paragraph after paragraph. Sometimes the inspiration just didn't strike despite me staring at the screen for hours on end. And other times, the inspiration would hit me at the most inconvenient time and place. 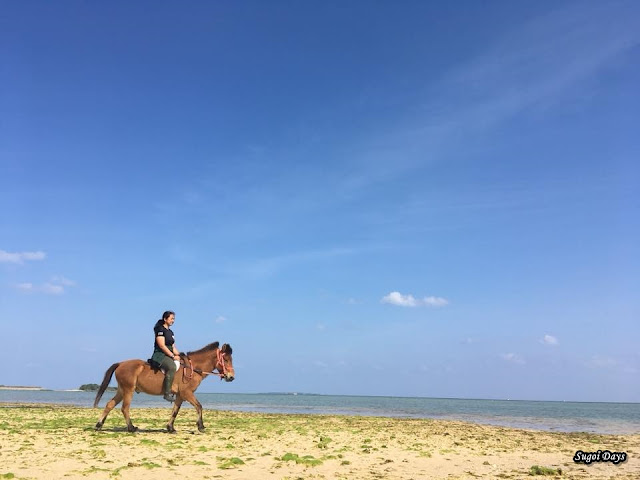 During a meeting: Why are we forced to participate in this rat race? Who determined that Monday to Friday are the official work days? We would be more productive if we had a three-day weekend. Why are we still following the standard 9am - 6pm work hours? Those are for hard labours of the olden days. We should have shorter working hours now. I should write an article on this.

Me in the shower: Life is not just a race, it's an ultramarathon. Our education is us training for it and even when we're out there, there are times we are doing so well and is in the lead. Then there are times when we trip and crash into an obstacle along the way. Some people have a better head start and pace in this ultramarathon of life, becoming CEOs and business owners but at the end of the day, the finishing line is the same. Death.

Lying in bed on the eve of my 31st birthday: [long epiphany ahead. Be warned]
This is the stage I have feared. Passing the big 30 and stepping into the age bracket of 30s. My 20s had been awesome. A magazine job, got my Masters, visited Japan for the first time which started my mandatory trips to Japan, ran two marathons, worked in a PR agency, met a bunch of awesome people there, climbed Mount Fuji twice, climb Mount Kinabalu once and completed four Spartan Trifectas internationally...and left said awesome bunch for a money-can't buy experience volunteering in horse ranches in Japan. 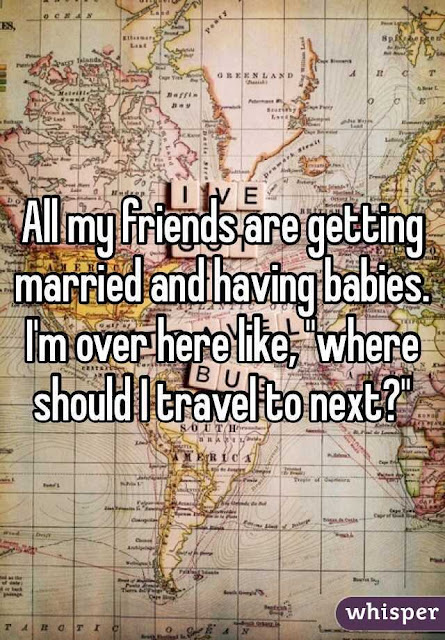 Looking back, I don't regret anything of the crazy things I've done or the steps in life I've taken. But in that same breath, I can't help but wonder if I have fucked up my life. Going into my 30s, I am at that stage where majority of my friends are settling down, getting engaged, married and buying houses. I see a constant barrage of baby photos on my social media, almost as much as engagement and wedding photos. I see friends moving on to better pastures in life and climbing the career ladder so rapidly and winning awards.

And then I look at myself in the mirror. And remind myself that every step I have taken has led me to this and that I don't regret this self journey I have embarked on from the day I left university. I may have taken a few detours here and there but I know at the end of the day, I'll get to my destination.

Okay, I am just joking. But self-reflecting thoughts aside, I have come to appreciate how my wonderful mind tends to come up with the most ridonkulous thoughts in the weirdest times.
Posted by Tania at 4:06 PM