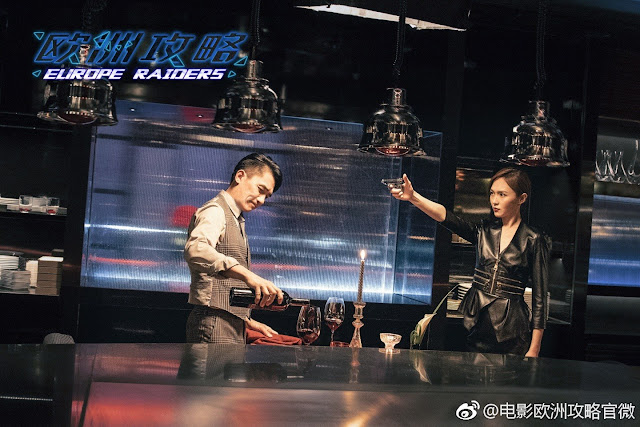 Also returning to the series is Jingle Ma as its director. Jingle Ma is known for Silver Hawk and the famous 90s movie, Para Para Sakura. Interestingly Europe Raiders is produced by renowned filmmaker Wong Kar-Wai who has directed and produced multiple Asian masterpieces over the last many years such as the Chungking Express (1994) and the Grandmaster (2013). Already the opening credit scene bore touches of the vivid imagery he was famously recognised for but the overall film's tone, cinematography and pace quickly demonstrates a departure from his arthouse-style influence. 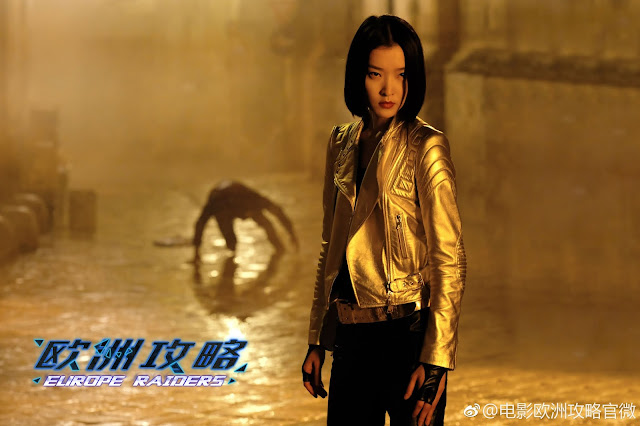 After watching the action-pack trailer, I had Europe Raiders on my list of movies to watch in the cinema. However as I exited the media preview screening by TGV Cinemas, I found myself mild disappointed. As action-packed as it was, the whole plot seemed unnecessary by the end of the movie of you really think about. It felt as though the screenwriters had tried to weave an intricate plot with double, triple twists and probably missed a glaring plothole at the end. 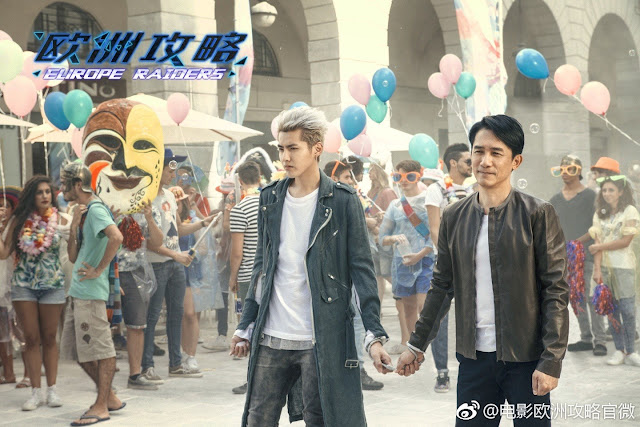 I must say though, the Asian casts really stood out in their roles. Sappy main character love story aside, I enjoyed Du Juan and former EXO member, Kris Wu's presence on screen. Playing rival siblings with an ace each up their sleeve, it was always intriguing to see which way they would go. Du Juan plays a villain that is driven by personal vendetta and has the skills to take it out on the world, making her a compelling character to watch. Kris Wu serves as eye candy for the ladies in the crowd but this role is a great step up from his pointless role in that Vin Diesel movie.

Being a Chinese movie, the action sequence is great. It reminded me of the old Asian movies that TV2 used to show after 10pm and perhaps in the beat of its predecessors, Europe Raiders does intend to carry that nostalgia. If you like Kung Fu movies with heist and conspiracy plot, then consider Europe Raider to watch.

Europe Raiders premieres in TGV Cinemas nationwide on 23 August with preview screenings on 21 and 22 August.
Posted by Tania at 8:30 AM