This Malaysia Day weekend (15-16 September), RIUH together with GRAB Malaysia invites you to step into what was once a forbidden premise. Standing for over 100 years, the baronial statue of Sentul Depot loomed through the greens of Sentul West, among similarly structured buildings of a long but not forgotten time. 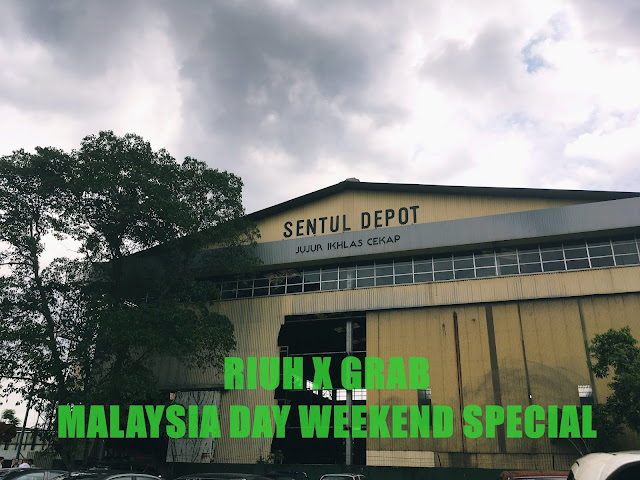 The view was stunning from the outside and the empty interior that I glimpsed during the media preview, was beautifully haunting with old sturdy metal beams, broken windows, silent mirrors of puddles of waters across the surface and wild thicket that had made the depot its home. Relics of history. It was hard to envision that for two days, the historical space will be filled with stalls, food, activities and people wielding a phone and camera in hand. 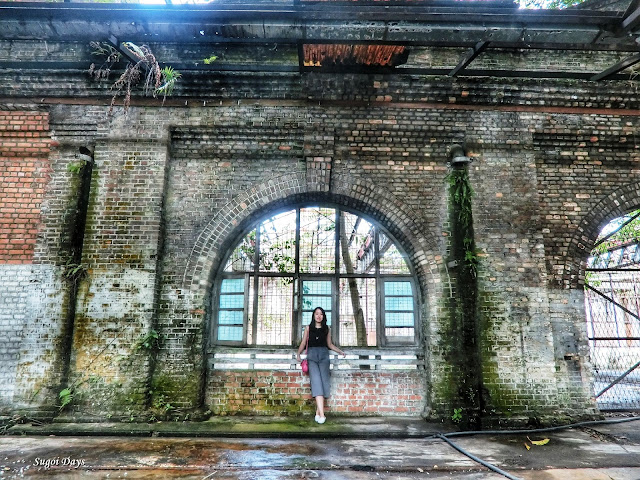 No cash though as the RIUH x GRAB Malaysia Day Weekend affair will be a cashless event with transactions done via GrabPay with the added perk of RM3 off on your purchases. Just bring your phone, your loaded GrabPay and powerbank because running out of juice at the event would led to many missed opportunities whether it is in captured memories or event memorabilias. 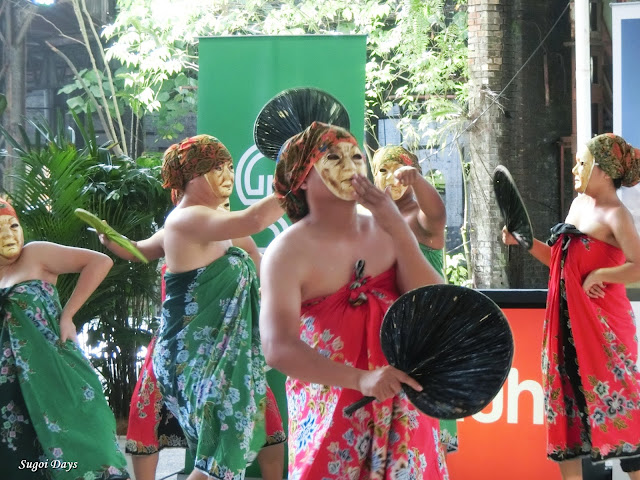 Held in conjunction with GRAB's My New Malaysia Campaign, the special RIUH x GRAB Malaysia Day Weekend will see local entrepreneurs, food stalls, creative workshops and performances for the whole family all under one roof. Visitors can look forward to all thing Malaysian with products ranging from batik, kids apparels, fine jewelry to woodworks, books and succulents. GRAB is also collaborating with local entrepreneurs and enterprises such as Pantun Pins and The Hive to create limited edition GRAB Malaysia Day merchandise. 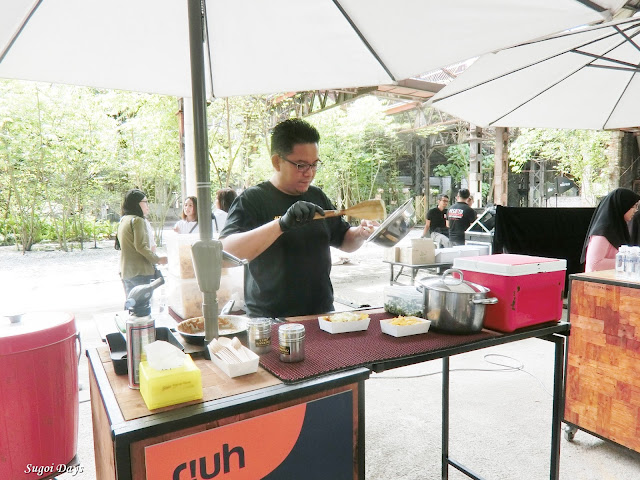 The Sentul Depot has been, for the longest time, a diamond in the rough, hidden in the plain sight of the community for many years. Its history dates back to 1905 but its record as the largest complex of historical railway workshops still holds. And with the inaugural RIUH x GRAB Malaysia Day Weekend, property owner, YTL Land is unveiling all 200,000 square feet of beautiful colonial-brickwork buildings to the public for the first time in history. 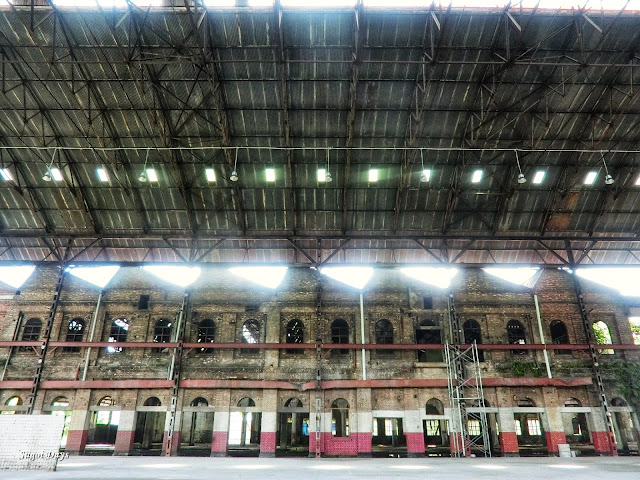 Sentul Depot is currently inoperative after decades of use, and the majority of connecting railway lines to the north and west dismantled. Until the early 2000s, the workshop was still in use by KTM and also housed many decommissioned locomotives, but was eventually closed down and its operations moved to a replacement depot in Batu Gajah, Perak. 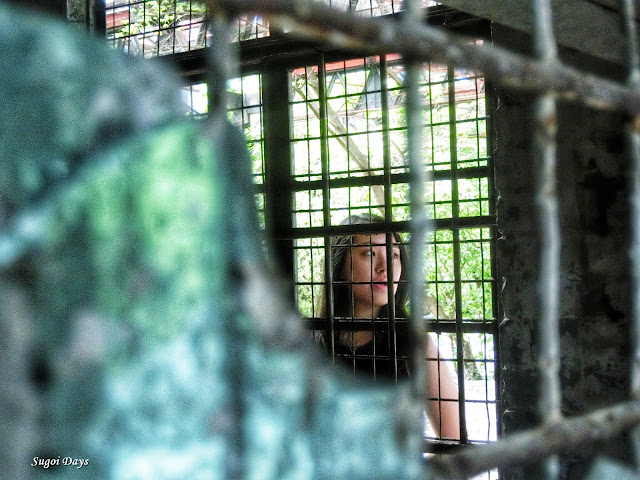 Exclusively for this weekend at this event, Sentul Depot offers selected hidden corners and unique angles to be discovered for avid photographers, history buffs and social media aficionados. Both YTL Land and RIUH hope that this would not be the first and last partnership between the two to support the Malaysian creative community. 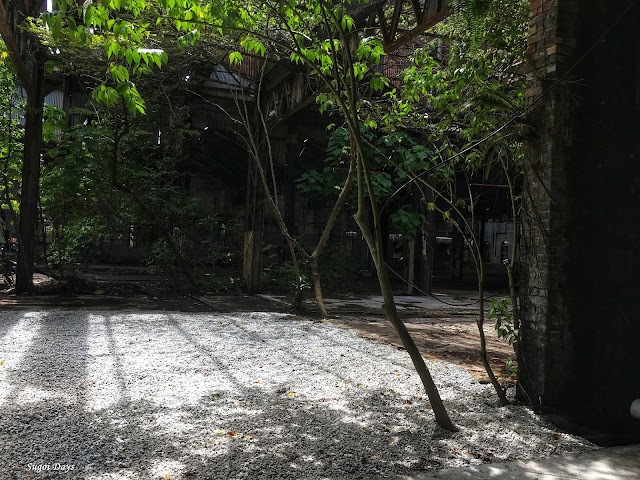 If you're heading there this weekend, take advantage of GRAB's event exclusive promo code: RIUHXGRAB and pay via Grabpay credits to enjoy an RM8 off two rides to/from Sentul Depot. 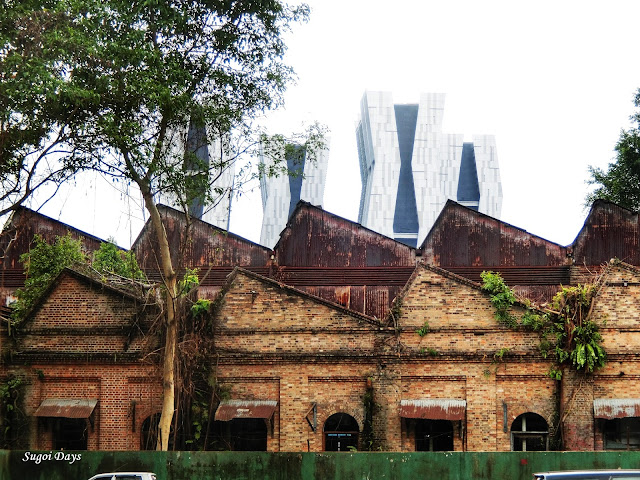 For more information on the event vendors and schedules, visit www.riuh.com.my and follow them on their instagram and Facebook account @riuhinthecity. Don't forget to hashtag your photos and videos on social media with #riuhinthecity #riuhinthedepot #mynewmalaysia #riuhxgrab #ytllands #sentuldepot
Posted by Tania at 1:22 AM