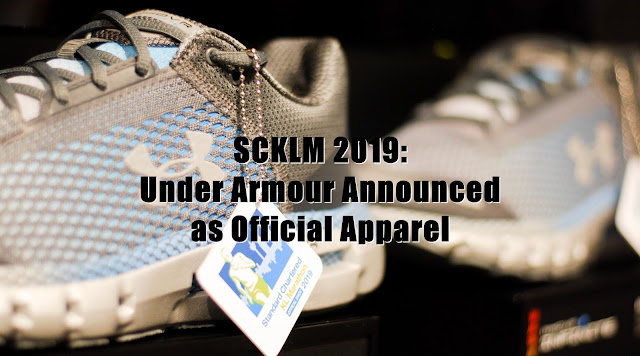 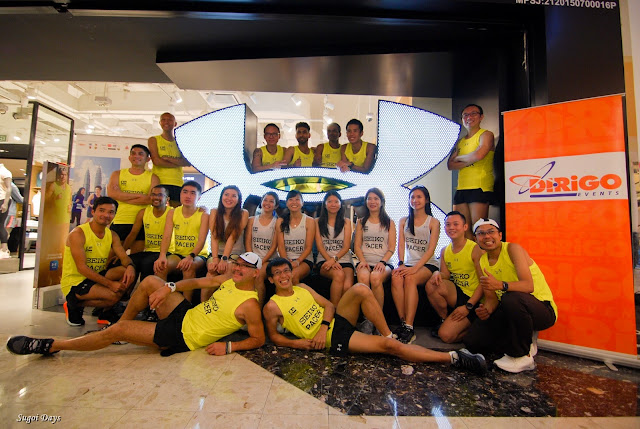 In addition to gearing up the participants, Under Armour will also outfit the 30-member Pacer team for the marathon with the newly designed UA HOVR performance running footwear and race kits to enable them to train better. 24 pacers will be assisting runners in the Full Marathon category under a variety of finishing times and another 6 pacers for the Half Marathon category. 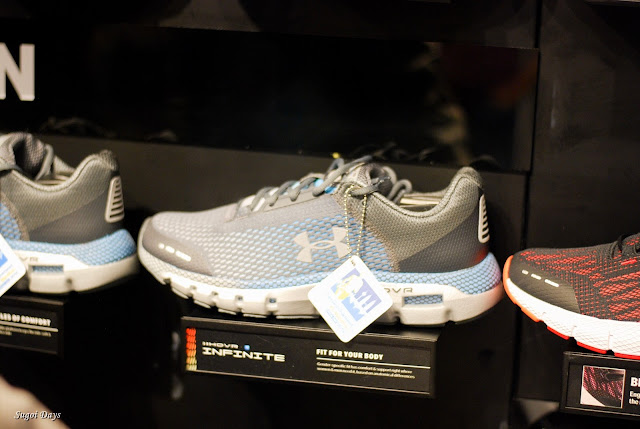 “We are excited to be a part of SCKLM 2019, one of the nation’s most-anticipated marathons. It will be one of the highlights of the year for us as we believe the partnership will allow us to reach out to more runners,” quotes Michael Binger, Chief Executive Officer of Triple Pte Ltd and UA Sports (SEA). 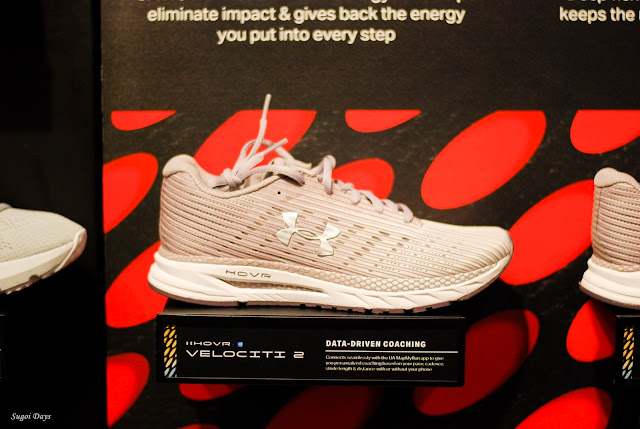 A runner’s pace is often the all-important factor that will ensure a runner finishes according to his or her set time objectives. Pacers are usually very experienced runners who can run at a steady pace for other runners with similar time objectives to follow. As inexperience and fatigue set in for lesser experienced runners, it is the Pacers who will provide the right encouragement and motivation to get runners on track to finish the race within their set times.

“Experience is key for Pacers and we have been very fortunate to get a returning group of runners who regularly volunteer their expertise for every SCKLM,” said Rainer Biemans, Project Director of SCKLM and Director of Dirigo Events, the owner and organiser of the race.

“Some of our Pacers have been with us from day one and are quite well known to the local running community so their popularity and more importantly, their experience is a big advantage for us. We are very grateful for their selfless service over the years” he added. 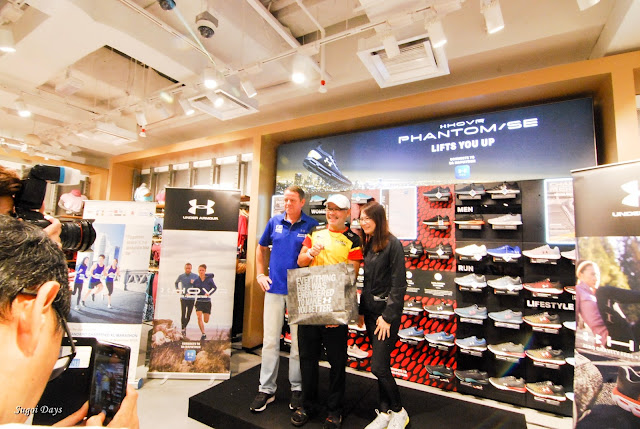 Kartini Ahmad Kamal, 41, who hails from Sandakan and works as an Admin. and Accounts Manager, decided to become a Pacer to give back to the running community and is grateful for the opportunity to be part of the Pacer team for SCKLM2019 for the third year running.

“Being a pacer is not an easy task and I trained harder for my pacer job compared to when I race. I have learnt so many things since my first pacer duty in 2015.  The best part of being a pacer is seeing runners get to the finish line in a time they did not previously believe was possible. We may have played a small part in that and for us, that's a real honour and privilege,” said Kartini. 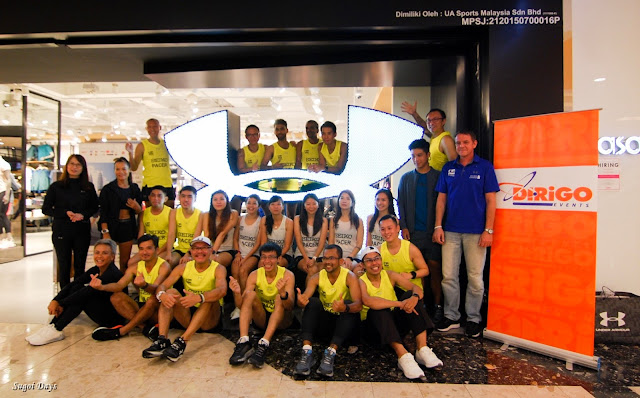 Chan Wai Yee on the other hand will be making her debut as a Full Marathon Pacer after trying her hand at the Half Marathon distance previously. The KL resident works in retail marketing and like Kartini, is eager to do her bit for the running community.

“I enjoy being a pacer as I feel sometimes, we are too absorbed in our own personal improvement that we forget to support other runners, especially new runners. I also want to encourage the slower runners who are often forgotten or disregarded. I do it for the love of running and hope to pass this spirit on to other runners as well,” said Wai Yee.

This year’s run will see a record breaking high of 40,000 participants who will converge at Dataran Merdeka on the 28th and 29th of September 2019.