Let's get the important information out of the way first. 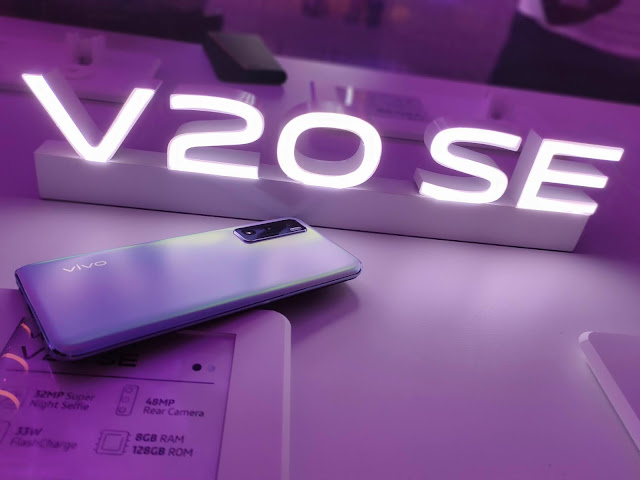 The V20 SE just launched in Malaysia at only RM1,199 and can be found Vivo’s official store on Lazada and Shopee. Customers that buy the phone between 24 September to 2 October will get an exclusive gift (either a mini speaker or car phone holder) worth up to RM199. It is available in two colours – Gravity Black and Oxygen Blue.
Now on to the specs. 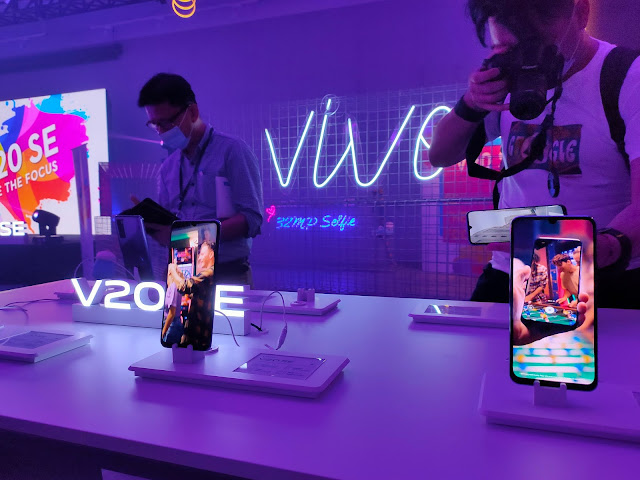 Sporting a slim and lightweight design, the V20 SE measures 7.83mm thin and weighs 171g. It comes equipped with a 6.44″ FHD+ (2400 x 1080 pixel resolution) AMOLED display with a 20:9 aspect ratio. Instead of a rear or side-mounted fingerprint reader, the V20 SE comes with an in-display fingerprint sensor just like the V19.
In the camera department, the phone features a triple-camera setup on the rear. You get a 48MP main camera coupled with a 8MP ultrawide camera and a 2MP bokeh camera. It should be noted that the ultrawide camera also doubles up as a macro camera, allowing you to get as close as 2.5cm to capture subjects like dew drops or flower petals with ease. 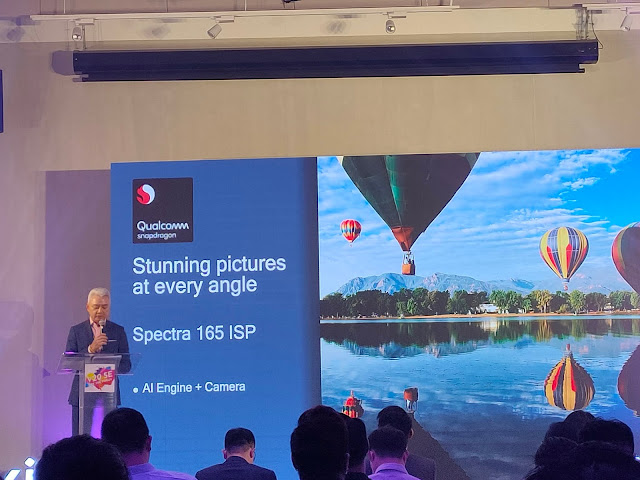 Not limited to just capturing photos, the V20 SE is also capable of recording up to 4K videos at 30 fps. Flipping the phone around, Vivo has opted to use a small notch on the very top of the display to accommodate the 32MP selfie camera. The front camera features modes like Super Night Selfie, AI face Beauty, Pose Master and Selfie Softlight Band. 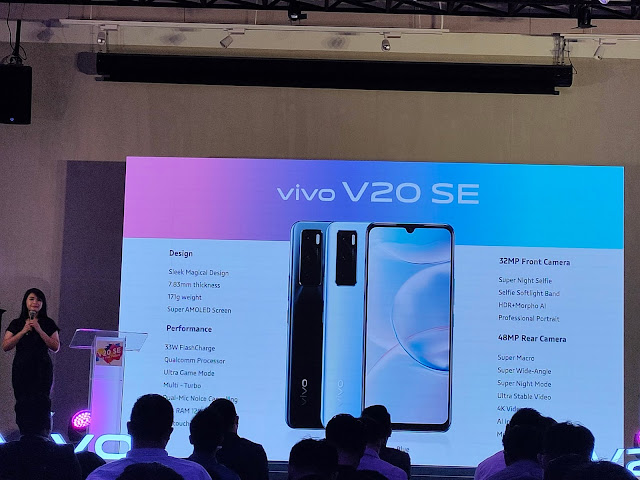