The last time I went to Jogoya Buffet restaurant in Starhill KL, the food and service was less than impressive and did not justify the pricing. Of course, that was almost two year ago.

After the recent Standard Chartered Marathon, I dragged a group of my friends to Jogoya to celebrate the completion of their first ever marathon (and also to train them for the upcoming NST Food Hunt on 26 Oct). 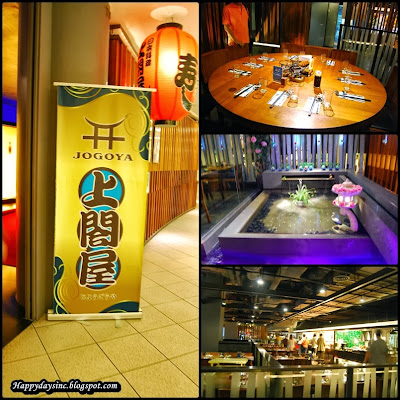 Because my group was huge (12 people) they gave us a private room in the back, near the desserts and most importantly (to me) the Haagen Dazs stand. A good thing too because my group can be quite a noisy rowdy gang, laughing at the most random stuff so tucking us away in a nice intimate room was wise.


Jogoya specializes in Japanese cuisine, befitting of its name and indeed, the first thing you will see as you walk in will be the Japanese section ranging from its freshly prepared sushi, sashimi, soba and so on. The succulent sashimi are fresh and kept on ice to ensure their freshness and chilled to the right temperature.

Don't worry about the food running out as there are skilled chefs constantly working behind the counter and checking the buffet line in case a refill is needed. 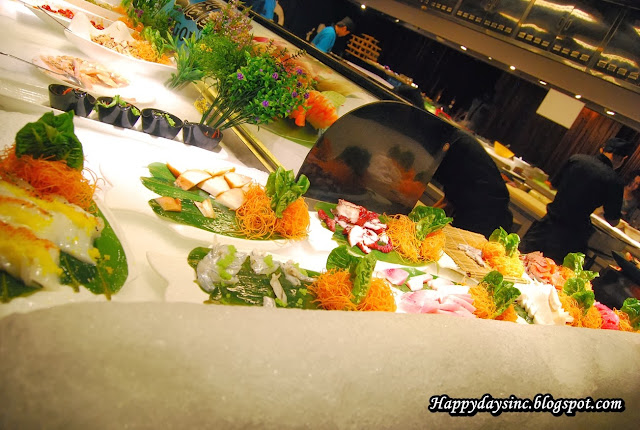 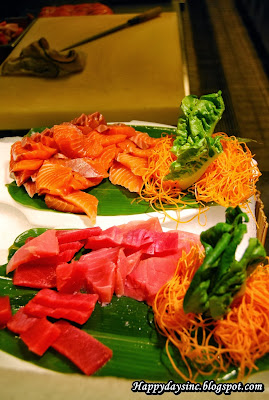 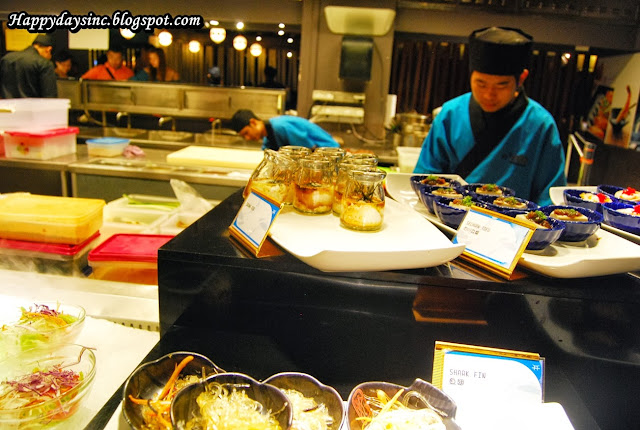 Besides Japanese cuisine, Jogoya also offers a wide variety of Chinese and Western cuisines. In terms of Chinese, you will get dim sum, steamboat and good old home-cooked meals. During my visit, they had 'Buddha Jump Over the Wall' soup which was good for recovery and my marathoner friends quickly dug into this to ease their aching muscles. Hokkaido King crab was the main promotion of the month and I ate my worth in steamed crab to gain back the price we were paying for this buffet. The crab meat was delicious and juicy with flavouring. Considering that this was a buffet, Jogoya doesn't skimp on standards and I found the crab of good quality with ample of fresh juicy meat. 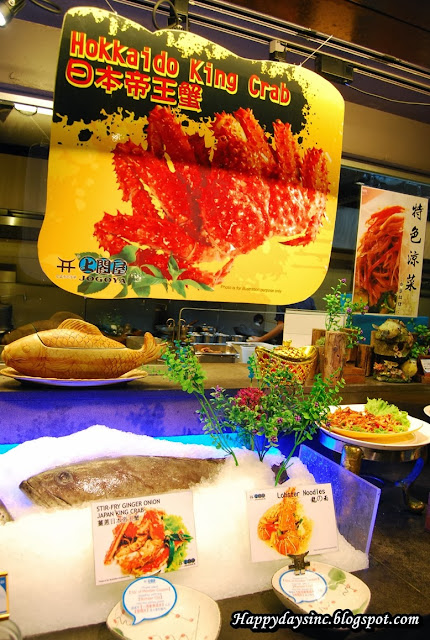 The steamboat was new to me as they didn't have it two years ago but if you read my post on Yuen Steamboat, you would know that I am a huge steamboat lover. I helped myself to the Tom Yam soup with spices and condiments and filled up my plate with fresh raw fish and fu chuk, my two must-haves for steamboat. 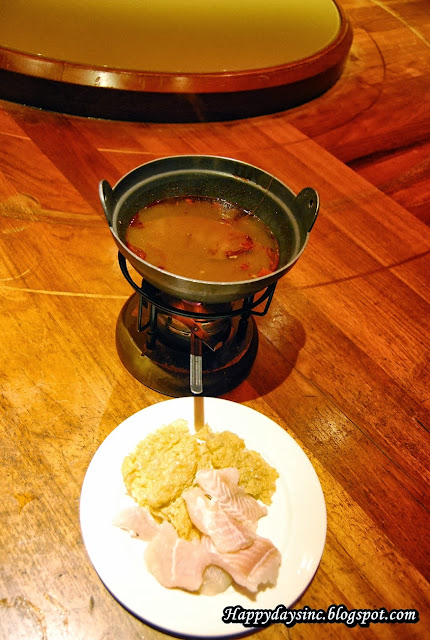 Each table are equipped with a burner for your steamboat and as soon as the staff sees you with a steamboat pot, they will light it up for you. Once the soup is boiling, just throw in your ingredients and wait 10 minutes before they are ready for consumption. The Tom Yam soup was definitely spicy and had a good kick of flavour. Other selection of soups consist of XO soup and clear soup. Most of the ingredients were seafood but you can always get imaginative and creative with the variety of food in Jogoya. 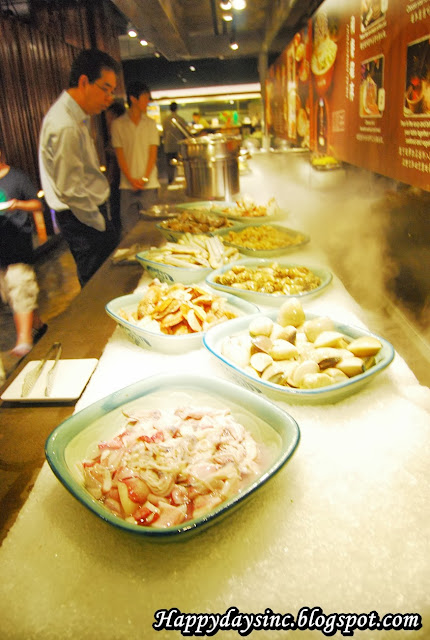 In the Western section, you will find that some dishes are prepared upon ordering. All you need to do is drop a clip with your table number on it into the bowl that features your chosen dish and it will be delivered to your table. 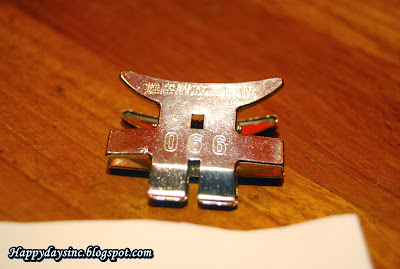 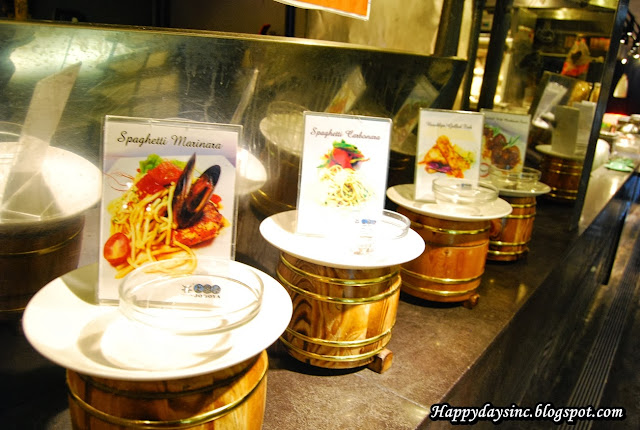 Be warned though that this 'prepared upon ordering' dishes could take a while and even then, could be quite disappointing compared to what is offered at the buffet. I ordered the beef meatballs with mushroom sauce using the clip system. It only came to my table 20 minutes later and wasn't warm at all. On top of that, it was unbelievably hard and tasteless! I abandoned it after the first ball and stuck to food from the buffet line. 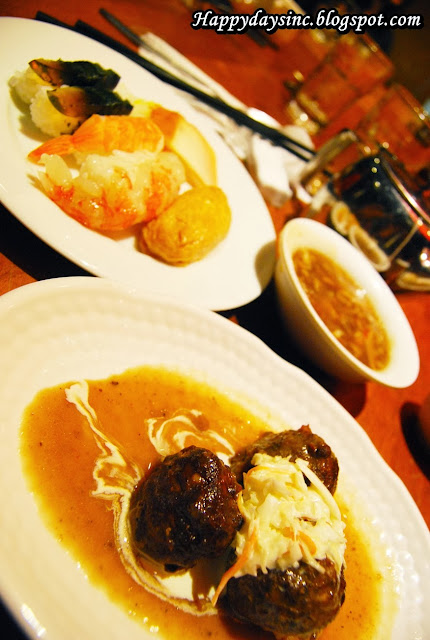 In between my meals, I discovered the coffee machine and filled myself up with cups and cups of cappuccino, mocha and all the coffee I wanted. 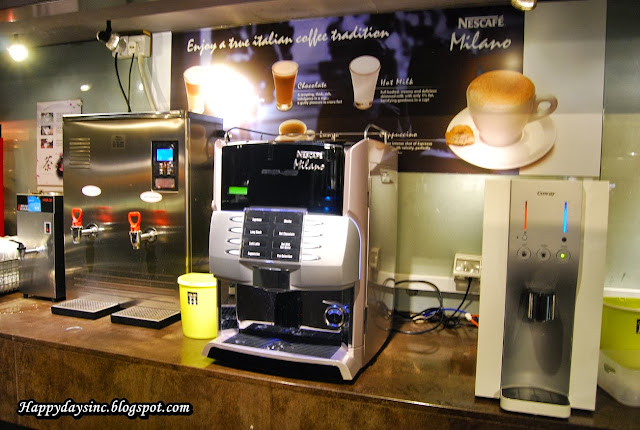 Heck, I even got so creative (read: sugar-high) that I came up with affrogato, hot espresso from the coffee maker poured all over the salted caramel ice-cream and it was divine! 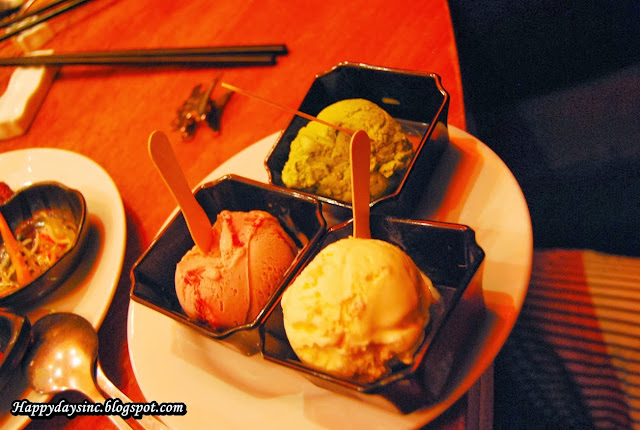 Besides, Haagen Dazs, the other ice-cream brand offered is New Zealand Natural which can be taken with a waffle. Jogoya also has a wicked rum and raisin bread pudding which is the real deal with a  generous amount of alcohol in it. 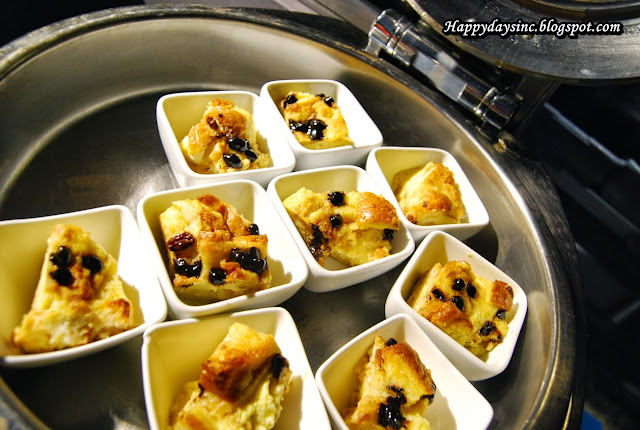 The dessert display will make your jaw drop with its assortments of types and colours of sweetness. 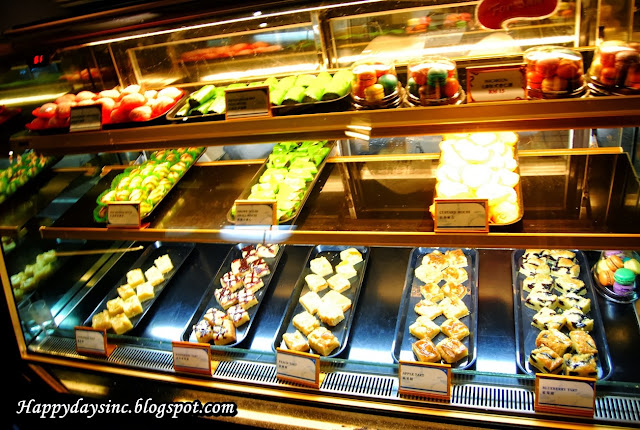 Nearby, there is also a DIY ice-kacang counter and every child's (and adult) favorite, the chocolate fountain with marshmallows. I was a bit disappointed there weren't more stuff to dunk into the chocolate like biscuit sticks and fruits on a stick. Well, they did have fruits but nothing that goes well with chocolate. 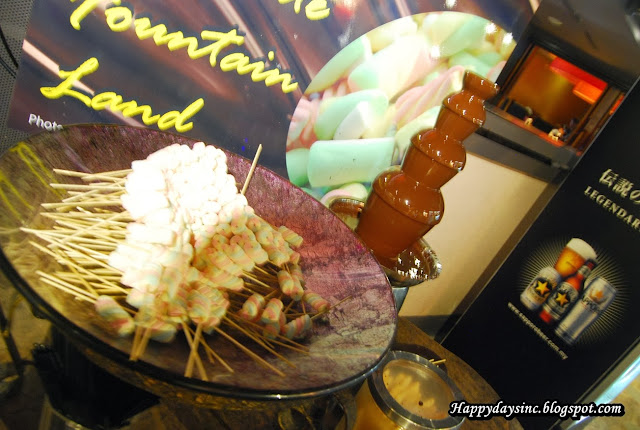 We were at Jogoya for a good three hours and were amongst the last few group to leave. At RM92 per person inclusive of tax, I say it was money-well spent. The food was good, the ambiance was nice and intimate and the company was...rowdy. Nevertheless, I wouldn't have it any other way to spend time with my crazy friends. 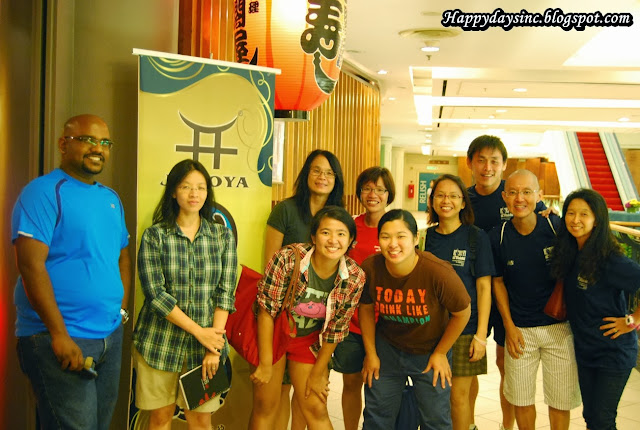 *Prices not inclusive of 6% government tax and 10% service charge.
For updates on promotions, like their facebook page
Posted by Tania at 8:55 AM