Standard Chartered Half Marathon 2014: Running for a Reason

I have a confession to make. Well, several actually.
1) I wasn't going to sign up for the Standard Chartered run (taking place 12 October 2014) in the first place
2) I have never done a half marathon in my life
3) I don't really like running. I prefer obstacle races.
4) I am pretty sure I was doped up on cough mixture when I did sign up in the end.

My first half marathon was supposed to be at the Malaysian Women's Marathon run in March 2014 but due to the haze, I ended up cutting the distance by half for health sake. After that, the thought of having to retrain myself and go through the running part again grounded me to the lazy sofa once more. And my running shoes hasn't seen daylight since.

Then the Standard Chartered KL Marathon registration rolled up and everyone I know seemed to be joining it. It was THE race to run and my initial thought was 'pfft. I am not going to run in a sea of thousands of people in KL!" I joined the 10km last year and the heat nearly did me in. But somewhere along the line, I realized that if I was to complete my first full marathon next year, I had be able to run at least 21km and still walk back to the car after that. 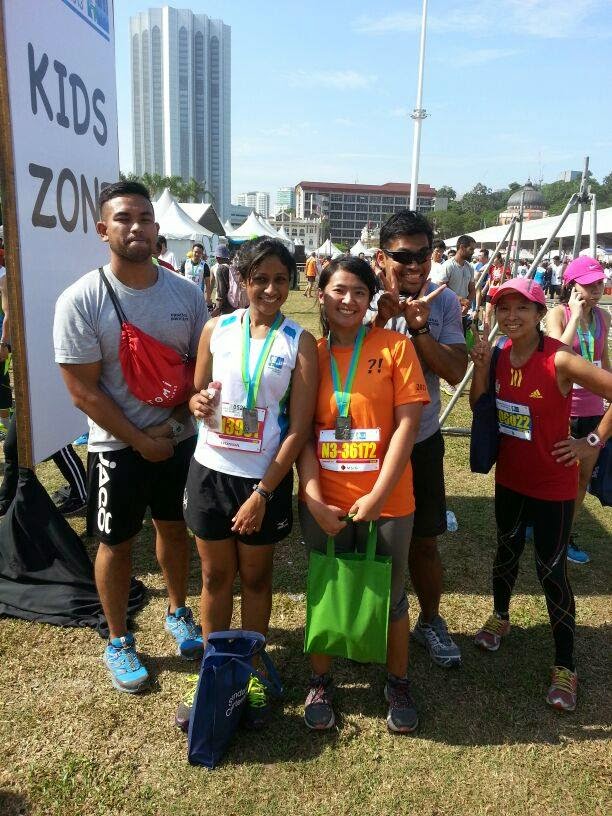 But amidst my thought process of signing up for another half marathon, it occurred to me, "Why don't I run for a good reason this time?" I quickly found out that Malaysian Nature Society (MNS) was one of Standard Chartered's charity partners and chose them as my cause. 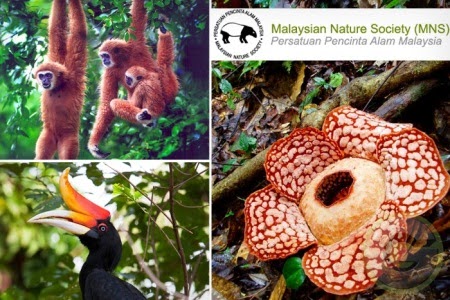 The reason I picked MNS stems back to when I was a writer for a local magazine. MNS and the Body Shop had invited me along for a media trip to Belum Temengor and during that trip, I had learnt and saw so much about our natural treasure. There was a night when we drove up and down the highway looking for elephants as they have been know to cross the roads, a day when we looked for rare hornbills and saw a blooming Rafflesia and also moments when we saw logging being done illegally. 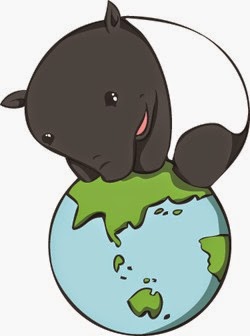 But what really left a mark on me was when we visited a waterhole for animals and the MNS Head of Communication, Andrew pointed out the nails in the tree trunk that served as a ladder step for poachers. The poachers would perch themselves on the tree and wait for an animal to visit the waterhole. Let's just say, a dead tapir was found at that very spot a few days before my visit. That clearly left an impression on me and when I got back to work, I wrote an article I knew resonated with what I felt. It was a piece I was proud of. 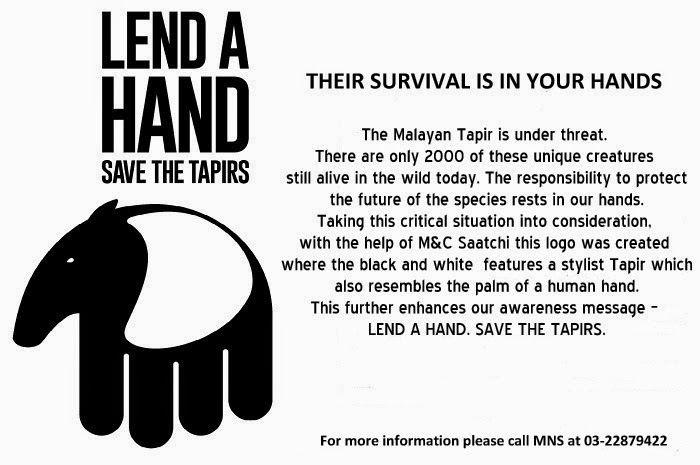 That was years ago and I have since left the magazine. Now, I make my contribution by running for my charity of choice. If MNS and Mother Nature is your charity of choice as well, then help me made a difference to them by making a small donation to MNS via the Standard Chartered KL's Run for a Reason. 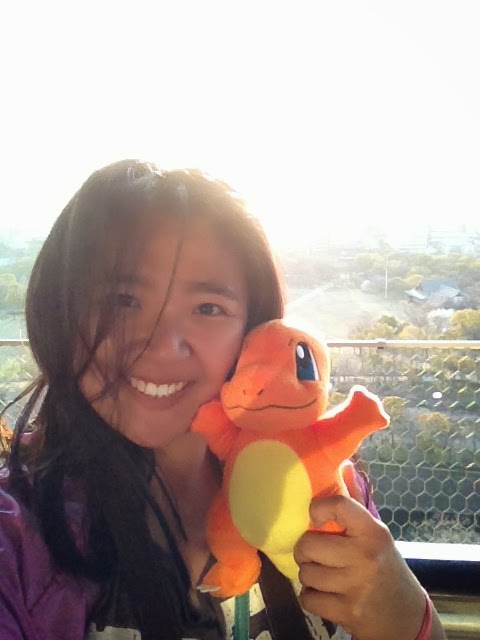 The minimum donation is RM30 and I (and Charmander) thank you in advance for your generosity regardless of the amount.

And here are the links:
To donate, click here ----> https://register.kl-marathon.com/rfacs/donate/2530

To made sure I am the real deal and not a scam, check out my profile here ----> http://www.kl-marathon.com/charity/run-for-a-cause/runners-profile/40974

So yeh, share my links with your family and friends. Every donation counts! Wish me luck in my cause and my first 21km (again)!

Edited: Run for a Cause has now been changed to Run for Reason.
Posted by Tania at 10:56 PM