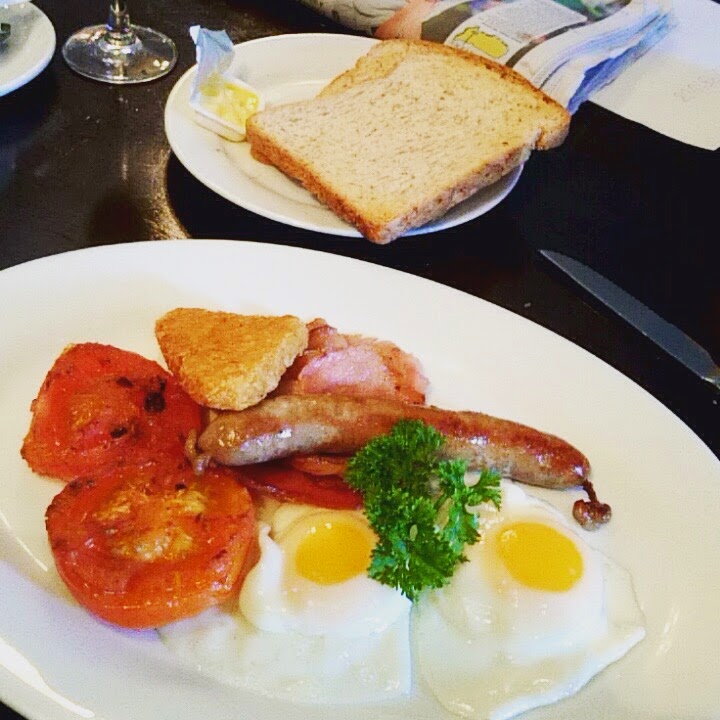 To start, I ordered the J&R English Fried Breakfast which was served with two lovely organic sunny side-up eggs, sausages, bacon, grilled tomato, hash brown and toasted bread. The Weekend Brunch menu set comes with a coffee or tea and a freshly squeezed orange juice. As expected of the English kind, everything on the plate complimented each other with the toasted bread acting as a nice palate cleanser for the heavier stuff such as the sausages and bacon. 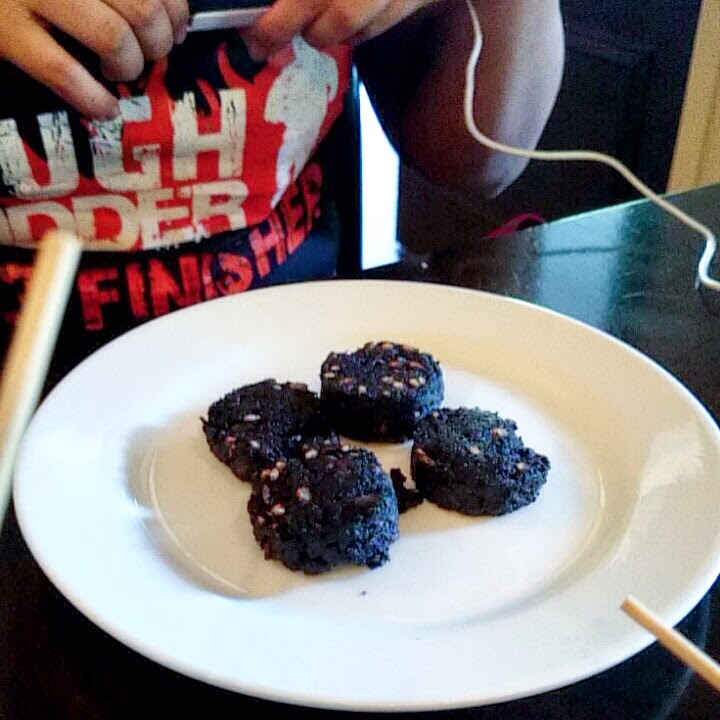 For an additional RM5, their signature black pudding can be added to your breakfast and bare it mind, it is not the usual pudding as it is made of pig’s blood mixed with a secret combination of spices giving it a savoury and moist taste. 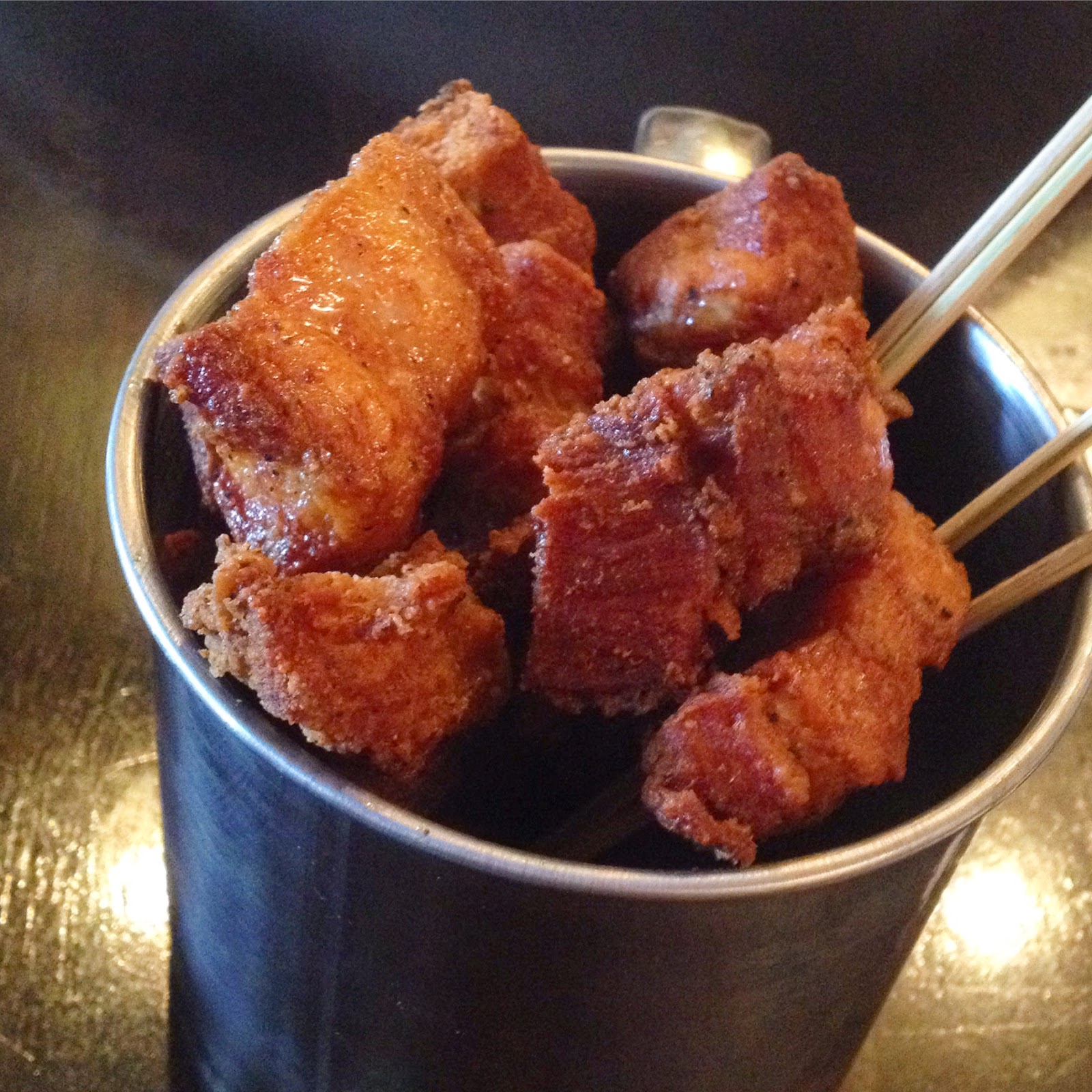 Roasted pork was on the menu as a snack and one cannot refuse the promise of caramelised pork bits with a crunchy skin. Came it did in a silver metal canister, freshly made of the fire. At first time, it was quickly evident that not much oil was used in making this as it wasn’t oozing its own oil. It was however oozing its own lard and that was the beauty of snacking on it without much guilty as it was after all, a snack and a starter. 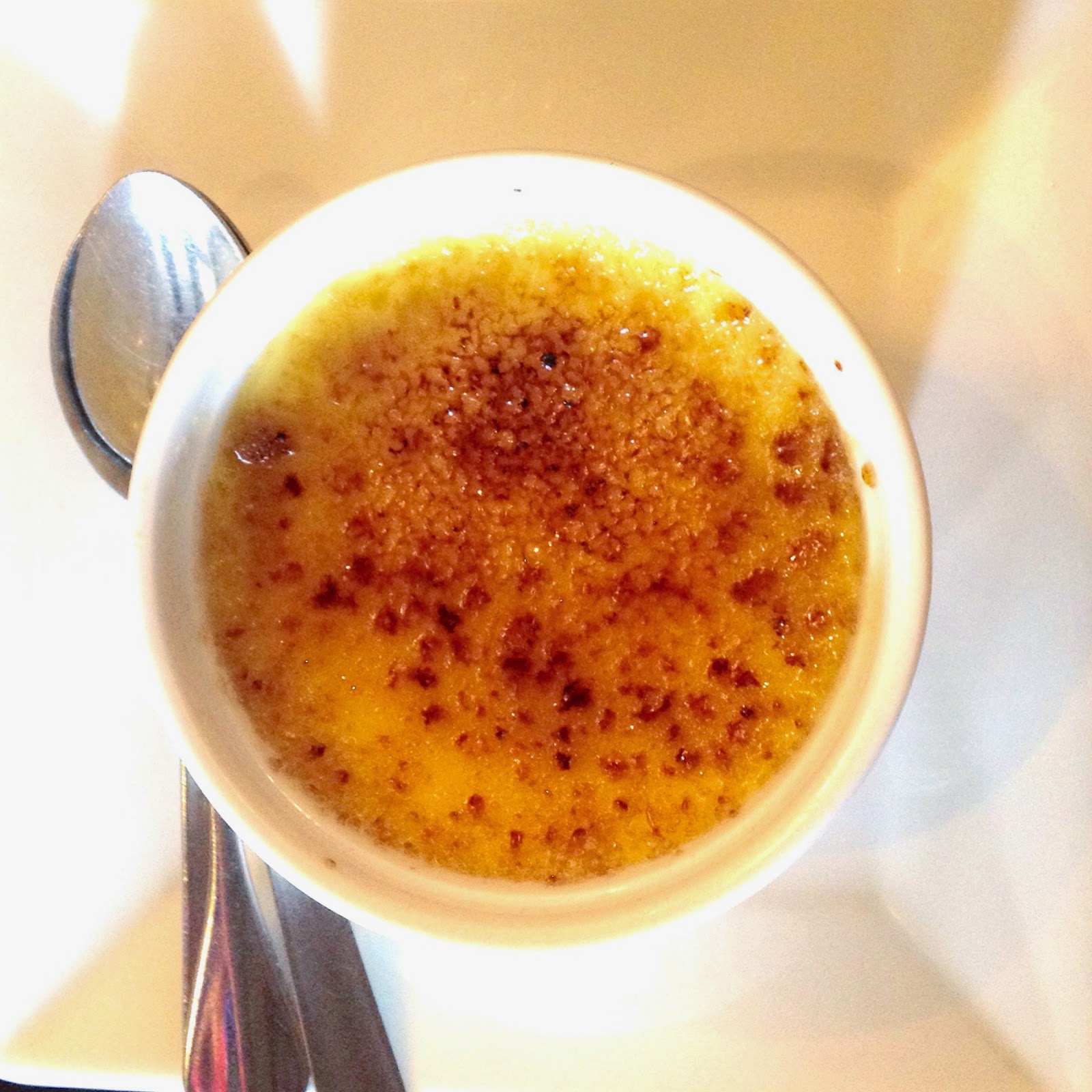 To end the course, dessert was in order and no one can say no to the classical crème brulee. Its top crush came nicely charred with a thin layer of hardened sugar that cracked with a slight tap, revealing the oozing goodness within. It was the perfect way to end the weekend.

Secluded in the housing area of Bangsar, Jarrod and Rawlins Bangsar is strategically located in between two prime areas of Bangsar along a row of shops. Finding it can be tricky if one is not familiar with the area but upon finding it, the reward of its delicious food makes it all worth it.
Posted by Tania at 11:58 PM