To celebrate and unite all superhero fans and also in conjunction with the release of the highly anticipated Avengers 2: Age of Ultron, TGV Cinemas recently organised Marvel Mania: Superhero Bash. The party dedicated to their loyal customers and Movie Club Members was held on 25 April at the Ballroom in Jaya Shopping Center and boy, did flocks of superheroes flock to the restaurant that Saturday afternoon. 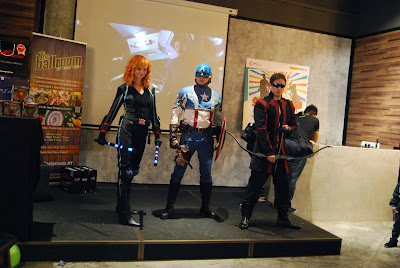 Upon registration, patrons could commemorate the event with a photo booth where photos are instantly printed on the spot. Never one to resist a photo-taking opportunity, I had my turn...twice. Moving on! 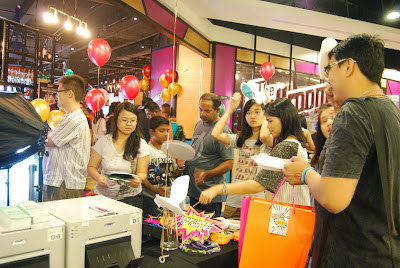 Inside, fans of comics took delight in several comic booths selling limited edition merchandise, posters and T-shirts. A figurine exhibit of the Avengers was laid out to display the stars of the movie. And to top it off, Avengers cosplayers even made an appearance at the event, allowing fans, adults and children alike, to snap a photo with them. 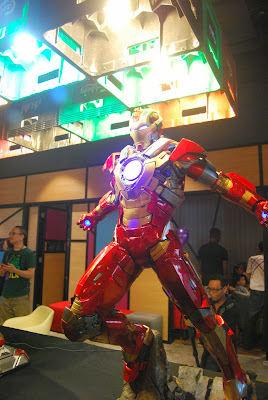 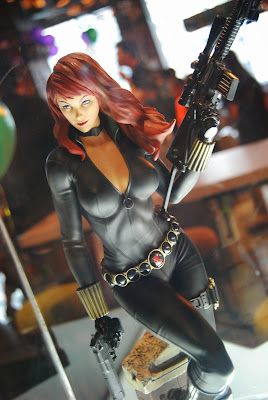 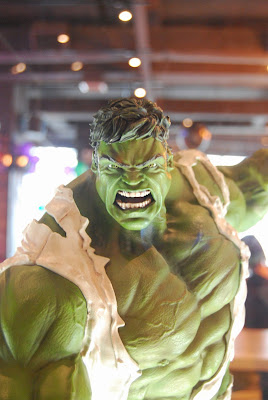 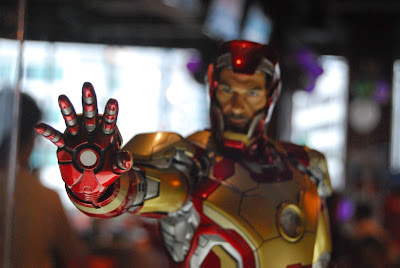 The event also saw kids tearing up the bowling alley and dart boards provided by the Ballroom. Besides that, fans could also get their face painted or have a caricature drawing of them. Lucky draws given out throughout the event kept the party going as a buffet was served up to satisfy grumbling tummies. 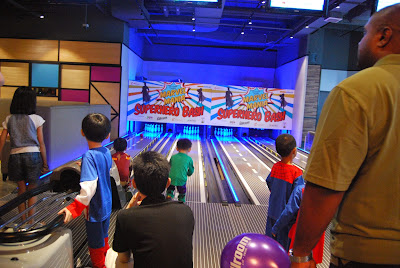 Lucky people walked away with PS4, limited edition toys and of course, IMAX TGV passes. Sadly I wasn't one of those lucky people. I could have really used a new PS4 to replace my PS2. 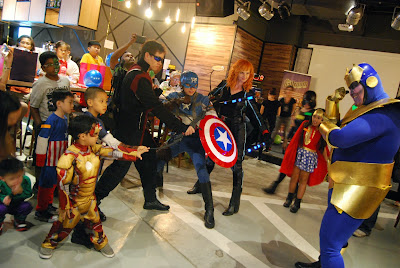 Anyway, thanks TGV Cinemas for the invitation!
Posted by Tania at 9:18 AM

Truly, the best blog I have ever perused. Went gaga for this at the principal locate.https://123moviestube.io