Japan is a country that holds a special place in my heart. You can refer to this blog name as an example or my overly detailed blogs about Osaka as well.

And if there was one MUST-DO festival I would like to experience in Japan for 2016 with my AirAsia Free Seats, it would be the Gion Matsuri festival. A huge major event that takes place annually from 1 - 31 July in Kyoto.

It's SO HUGE that for three days in July, the downtown area is closed to make way for the people traffic, all flocking to see the main grand parade. Gion Matsuri (祇園祭), the festival of Yasaka Shrine, is the most famous festival in Japan and has been around since 869, almost without interruption. According to Japan Guide, during the three days preceding the procession, the respective yama and hoko are displayed within about a half kilometer of the intersection of Karasuma and Shijo streets (see map below). While they are on display, some of the floats can be entered by tourists.

This is also when the streets are filled with night stalls selling awesome Japanese street food at reasonable prices. No need to go expensive Japanese restaurant to taste the best local cuisine wei.... 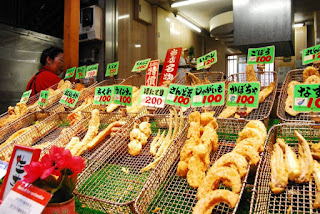 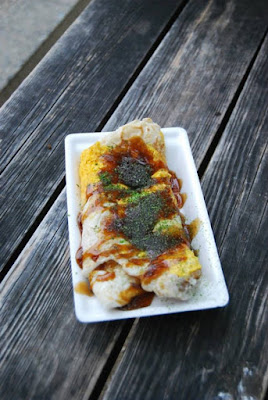 On top of that, guys can also cuci mata (wash eyes) at all the pretty local girls dressed in their yukata (summer robe) for the event while the ladies can oogle the muscular young men carrying the parade floats.... *insert hamsup face. Heheheh.* 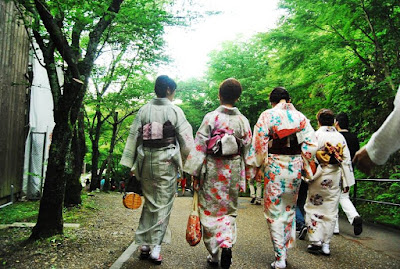 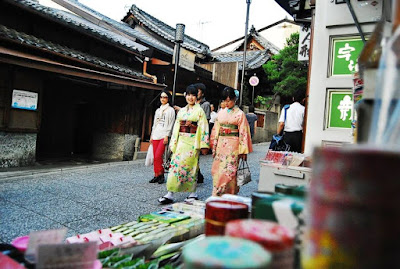 Anyway, while this may give me an opportunity to terrorise meet the locals, this festival would also give me the chance to learn more about the historical value of this HUGE festival for my people. (yes, I stand by the fact I may be a Japanese and not Chinese). Again refer to blog name and endless obsession and respect for the Japanese. 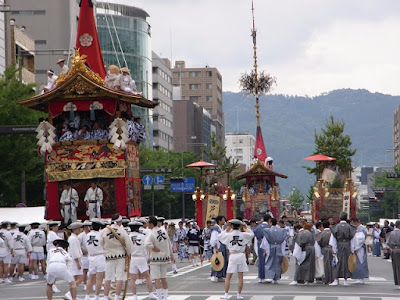 So if Airasia were to give me free #Airasiafreeseats, I would definitely travel to Kyoto, Japan for the GION MATSURI festival which is of course accessible via train from Osaka. On top of that, it would also be a memorable way to spend my birthday next year at this grand event. In my mother country with my people. 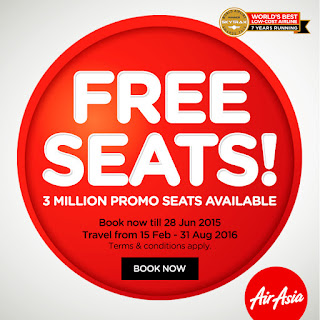 It would be as though a whole nation is celebrating my birthday with me. Hint: My birthday is on 8 July btw if Airasia mau send me present....#shamelessblogger #willsellsoulforJapan

To get your Airasia Free Seat, head on over to www.airasia.com NOW. Don't say I never share good news with you.
Posted by Tania at 5:06 PM