Joining the ranks of AMG events in Malaysia to look out for is C2AGE, an event organized annually for the past nine years by the dedicated students of HELP University College. Since starting out nine year ago at HELP, C2AGE has since grown in size and crowd. 2015 saw C2AGE take place at the new HELP International School over the past week for two days and despite the isolated location and the distance from the city center, it still saw hundreds of students, parents, AMG fans and cosplayers flock to the event. 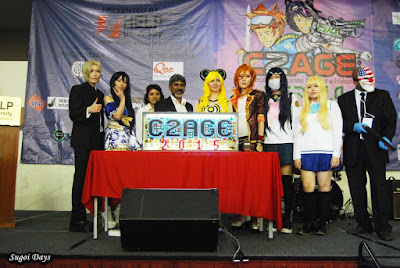 Even at 9am, a queue had formed outside C2AGE with eager beavers all prep and ready. Once past the ticketing booths, visitors are immediately guided through the school's lovely spacious garden with ample space and sunshine for cosplay phototaking before hitting the canteen area and eventually the multipurpose hall where the event was being held. 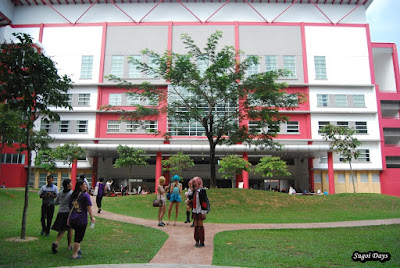 While it seemed calm and quiet on the outside, the hall where C2AGE was held was a completely different story with booths immediately greeting guests and visitors. If they weren't already in awe of the colourful and artful merchandise, visitors would be amazed by the intricate costumes don by the cosplayers. Mind you, these cosplayers are just normal people who love the world of ACG so much that they are willing to dedicate their time, money and effort to making the costumes of their favourite character. 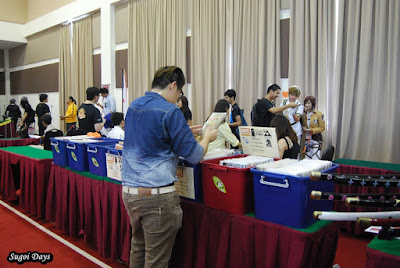 Some of the usual and ACG regular vendors were also present at the event such as Hobby Legend, Anime Hobby and VBG, offering a wide and well stocked variety of anime merchandise for the fans. Aside from that, solo vendors selling their own handmade merchandises and artworks were also aplenty. There was even a vendor selling metal sword replicas from well-known sword-wielding anime and games. Even I didn't hesitate to depart with my hard-earn money to purchase a RM200 sword replica of Muramase from Akame ga Kill. 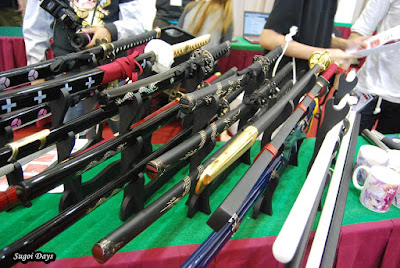 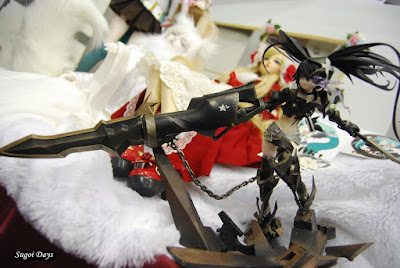 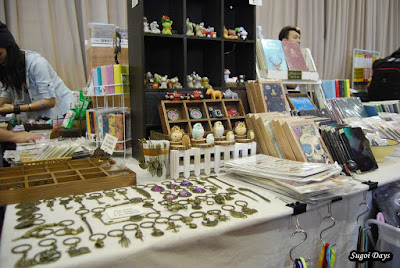 The launch of the event was officiated by the Dean of HMC of HELP University and was also attended by international cosplayers, King, Saffron, Ashley Gosengfiao and Kisaki Urumi. 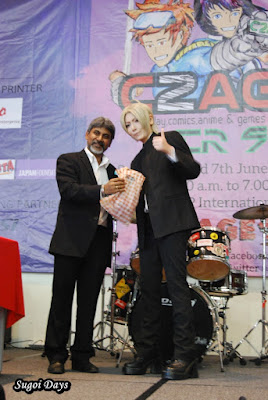 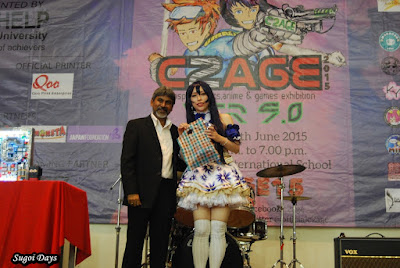 Well, words don't really do the event justice so here are some pictures from C2AGE to get you all hyped up for next year's event. 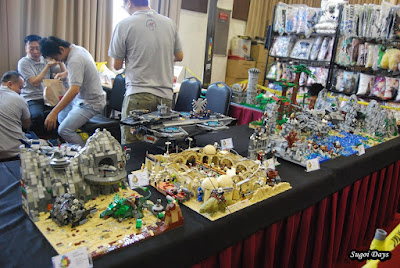 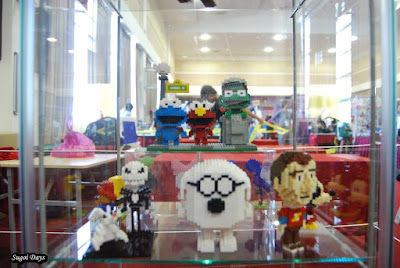 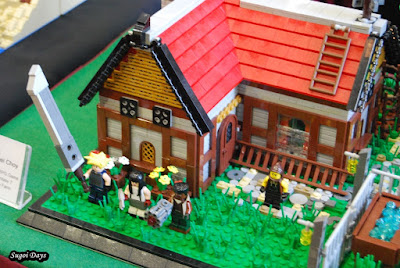 Fans of NanoBlock and Lego would have surely enjoyed the displays of NanoBlocks and Legos by the respective fan clubs. The Malaysian Itasha Movement were also present with their convoy of rides decorated with anime motives and decal. 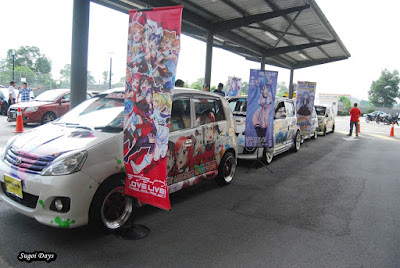 Food were also aplenty with food stalls set up in the canteen area as well as well known food trucks such as Wheeloaf and Spag Me. 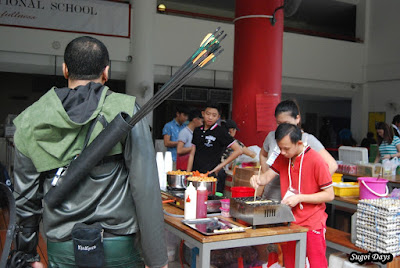 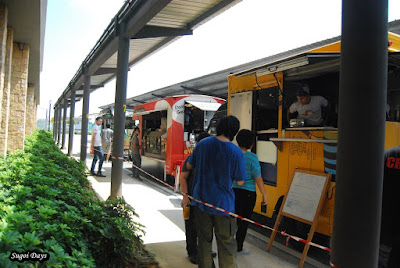 And of course, guests would have had fun snapping photos of their favourite characters. 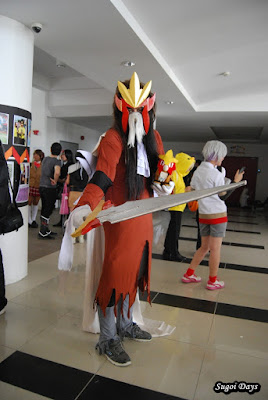 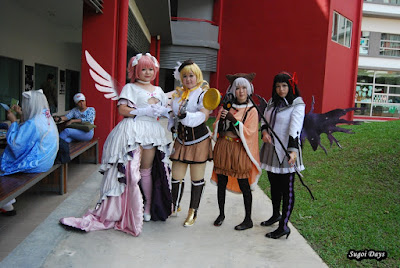 Thank you, C2AGE for the media passes to attend the event. I had a blast! Until next year then!
Posted by Tania at 6:23 PM

Such an awesome event! Schools should organize more such events to promote not just the school's efforts, but the students creativity on a national as well as international level