As someone who takes over 9000 photos while travelling or even a monthly basis, I am prone to running out of memory space on my iPhone. When that happens, I have to either transfer out all my photos (being too lazy to sort them out into groups) or delete them painstakingly. Now, all iPhone users would understand the slow and painful process of syncing your phone to the iTunes app in order to add or remove a few files and apps here and there. Which is why I hardly ever clear out my memory space. 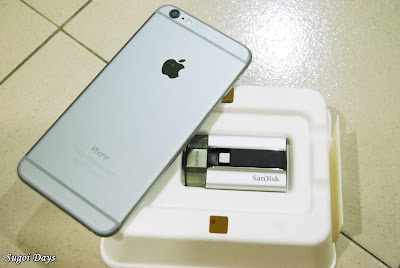 And don't get me started on inserting new music and videos into the iPhone because that alone is a headache itself. #firstworldproblems 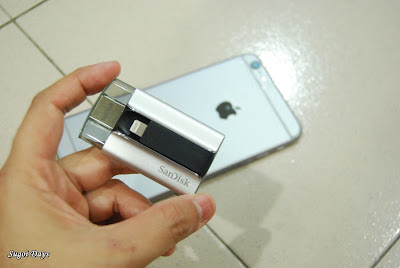 This nifty little gadget might probably be the thing I need when on-the-go for events and travelling and thanks to SanDisk, I got to try out one for myself. In line with the sleekness and quality of Apple products, the iXpand boast a silver slim body made of metal with a flexible catch to be plugged into the iPhone or iPad. When not in use, it tucks nicely into the body of the drive. 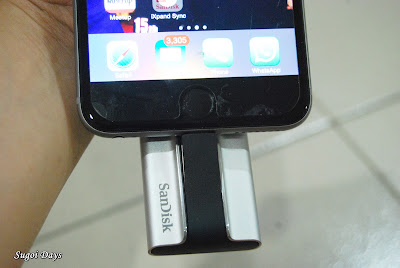 To use it, one just needs to plug it in and the iPhone will be prompted to download the iXpand app that helps with the file transfer. Using it is pretty straight forward, easier than transferring via iTune which requires the phone to sync with the software. 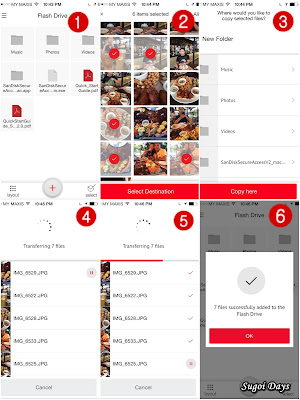 Heck, you don't even need to transfer some files. Movies and music can be played directly from the iXpand onto your phone. Now that's super convenient because then I won't need to use up my memory space for my movies and series to keep me occupied on long flights (or waste time syncing my phone only to find out that the iPhone doesn't support certain files...). 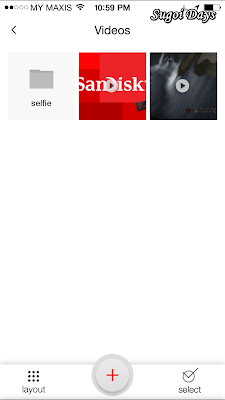 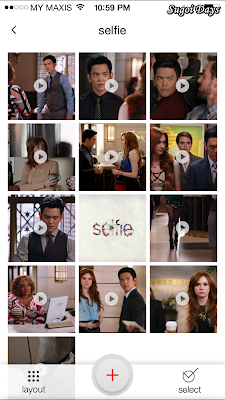 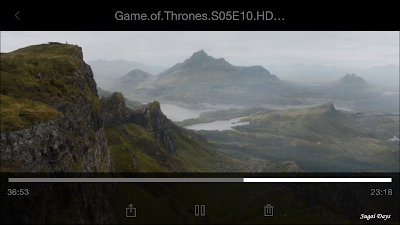 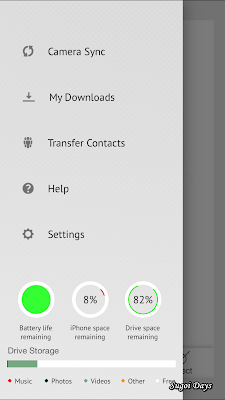 For me, it's useful when travelling when I need to transfer all my photos into this drive for safekeeping and to keep making space for my phone. Apparently, my pictures and videos takes up majority of my memory space. 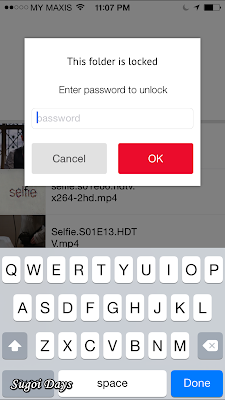 All in all, it's a pretty nifty device. It even locks your files to prevent unwanted eyes from opening them and from deleting them. However, when plugged into the iPhone, its angle is rather awkward as it protrudes at the bottom. As it runs its own program and storage to view any files on it, it also has its own inbuilt battery which requires charging now and then. This can be done by plugging it into the laptop. As for its plastic cap that protects the USB port, I foresee myself loosing it in the near future. 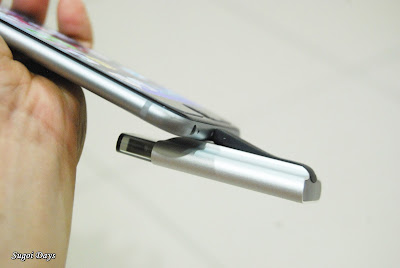 * Product was sponsored by SanDisk but the writer's opinion remains unbiased.
Posted by Tania at 11:45 PM