Kiwi fruit, Lord of the Rings, Kiwi bird, Mouri, Kiwi as in the people and now...AirAsia X.

The obvious answer to where I am heading with this is of course, New Zealand. 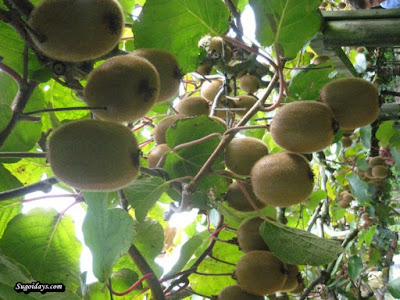 The low cost carrier last launched scheduled flights to New Zealand in April 2011 with four-times weekly flights from Kuala Lumpur to Christchurch, but withdrew in May 2012 to focus on Asia and Australia. 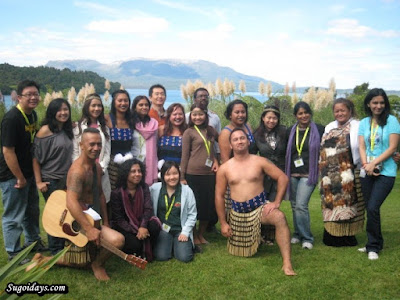 If you haven't been to New Zealand, this is your chance to add this gorgeous destination on your bucket list. Fly into Auckland and take a road trip to Mount Maunganui in Tauranga and Rotorua. The scenery and the things to do along the way are just awesome. Then skyjump off the Auckland Sky Tower for an exhilarating experience before taking the ferry to Waiheke Island to wine and dine. I was fortunate to experience all of that on the media fam trip with Zespri Malaysia during my magazine days. 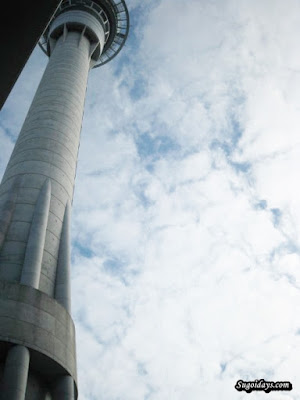 Even better yet, AirAsia X is currently offering a promotion of all-in fares from RM499 for economy seats to RM1,499 for Premium Flatbed seats (both only applicable for one-way travel). These promotional fares are applicable from 13 - 24 Jan 2016 for the travel period of 22 March 2016 to 5 Feb 2017.

And for those of you waiting for Hawaii news AirAsia X CEO Benyamin Ismail said Hawaii could also be in the works for this year. (yay...gimme enough time to save up for Hawaii to do a Spartan Trifecta weekend there)
Posted by Tania at 2:21 PM