Under Armour ended the year with a bang, with the Under Armour SkyWarrior Rainforest Challenge – a fitness challenge like no other. The Challenge marked the finale of the ‘Earn Your Armour Challenge’, a series of free bi-weekly workout sessions organised by Under Armour and had gained widespread popularity with the Malaysian public in 2015. 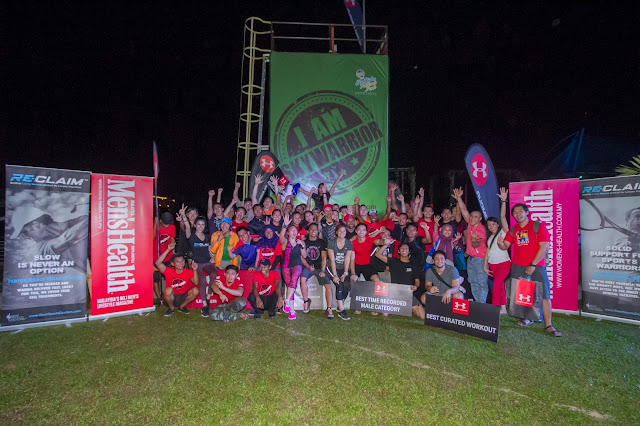 As part of the Challenge, Under Armour’s gym partners sent in teams to battle each other and overcome challenging obstacles, to earn the title of the ultimate fitness warrior! A whopping 120 participants from all across Malaysia turned up last Sunday at SkyWarrior Putrajaya, all geared-up to face the challenging obstacles head-on. 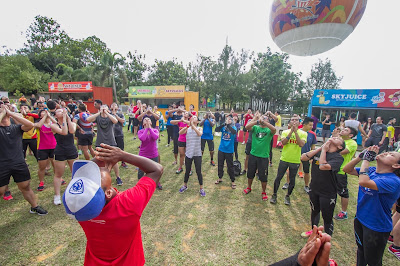 “This Challenge is a true test of one’s physical fitness and stamina, as it features a series of obstacles and challenges for participants to overcome. In line with our objective to ‘empower consumers to get fit’, the participants have been preparing for this challenge over the past four weeks with experienced trainers, who have helped them to improve their stamina, flexibility and upper body fitness and pushed them towards achieving their fitness goals. Only the fittest will survive this challenge and be crowned the ultimate fitness Warrior!” said Lynn D Ong, Assistant Marketing Manager of UA Sports Malaysia Sdn Bhd. 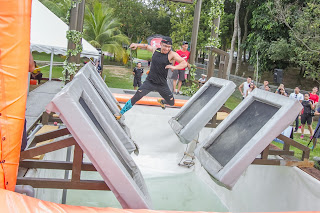 The day kicked-off with a safety briefing and demonstration on the obstacles by the SkyWarrior staff, while the participants were rearing to get started on the obstacle race. Under Armour’s Brand Athletes Hansen Lee, Malaysia’s male yoga icon; Kit Mah, fitness model; and Linora Low, radio personality, were also spotted at the event, trying their best to master the obstacles. 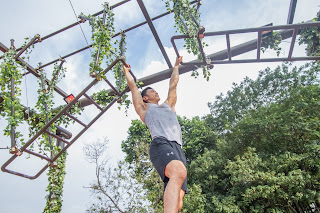 The event ended with Sarah and Farid, both scoring the best time. Each of them went home with RM500 cash voucher, an Under Armour tech backpack and a VIP card for a special 10% off privilege on their purchases in 2016 from Under Armour, and Reclaim Insurance Policy worth RM1,290. 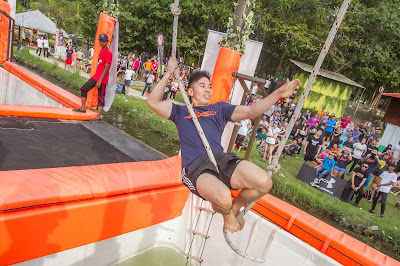 Under Armour also awarded the ‘Best Curated Workout’ title to Fuel Athletics – who produced both the winning warriors of the day. 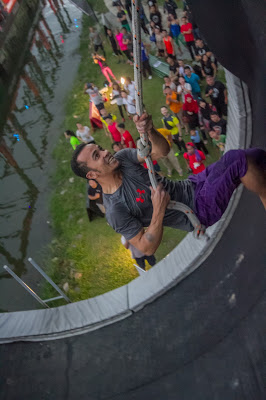 Meanwhile, another lucky winner of the day was Soo Eugene, who took home prizes worth RM320 and a VIP card for 10% off upon purchase in 2016 from the lucky draw, courtesy of Under Armour. 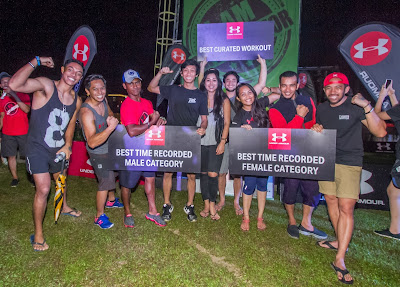 The grand success of the first-ever Under Armour SkyWarrior Rainforest Challenge was due to the support and collaboration of gym partners: Fuel Athletics, Honey Badgers, PFC Studio, and PushMore; media partners: Men’s Health and Women’s Health; as well as event sponsor, Reclaim.
Posted by Tania at 10:00 AM

Depending on the way you use the gel pads, their maximum capacity is only 30 sessions. If you don’t maintain your belt properly, their use can be as little as 20 sessions. For a Lacey S electronic device, the fact that you have to replace the gel pads regularly every month can be a hassle.

Whether somebody pursuit of his vital thing, hence he or she desires to be accessible that at length, hence that thing is maintained over here.slimlife hcg

You have posted the blogs are really fantastic and informative. Best Iron Supplement

Reparation iPhone was awesome! He responded quickly via text message and was able to meet the day of! We met at Starbucks and he was done by 20 minutes. It was fascinating watching him work too! Cheapest quote I found and amazing service. I HIGHLY recommend Réparation iPhone!