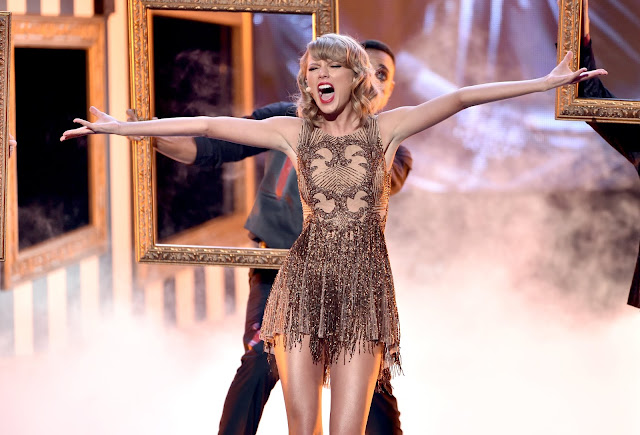 The event was livestreamed on the official American Music Awards YouTube channel and included a panel discussion about the nominations with the presenting talent and Billboard correspondent Chelsea Briggs. Hosted by Tracee Ellis Ross, the “2018 American Music Awards” will be broadcast LIVE from the Microsoft Theater in Los Angeles on Wednesday, 10 October at 8:00 AM (7:00 AM JKT/BKK) on Blue Ant Entertainment HD Channel 473 on Unifi TV . 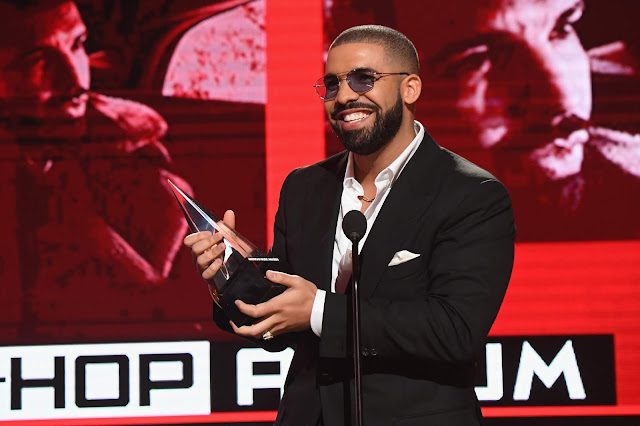 Cardi B and Drake lead this year’s nominees, with eight possible wins for each. Ed Sheeran and Post Malone each earned six nominations. Camila Cabello, nominated five times this year, could win her first AMA as a solo artist. The Artist of the Year nominees are Drake, Imagine Dragons, Post Malone, Ed Sheeran, and Taylor Swift.

For the latest American Music Awards news, exclusive content and more, be sure to follow Blue Ant Entertainment on Facebook at https://www.facebook.com/blueantentertainment, @BlueAntEntertainment on Instagram, and @BlueAntEnt on Twitter. Join the conversation by using the official hashtag for the show, #AMAs.
Posted by Tania at 8:30 AM